In case waiting for the final season of Game of Thrones wasn’t already too much to bear, this new Fountains of Bellagio show will stoke your anticipation even more. Until April 13, the eve of the release of the much-anticipated season eight, the famous fountains at the Bellagio Resort & Casino in Las Vegas are putting on a Game of Thrones spectacle with music, pyrotechnics, and video projections on a wall of water at 8:00 PM and 9:30 PM every day. 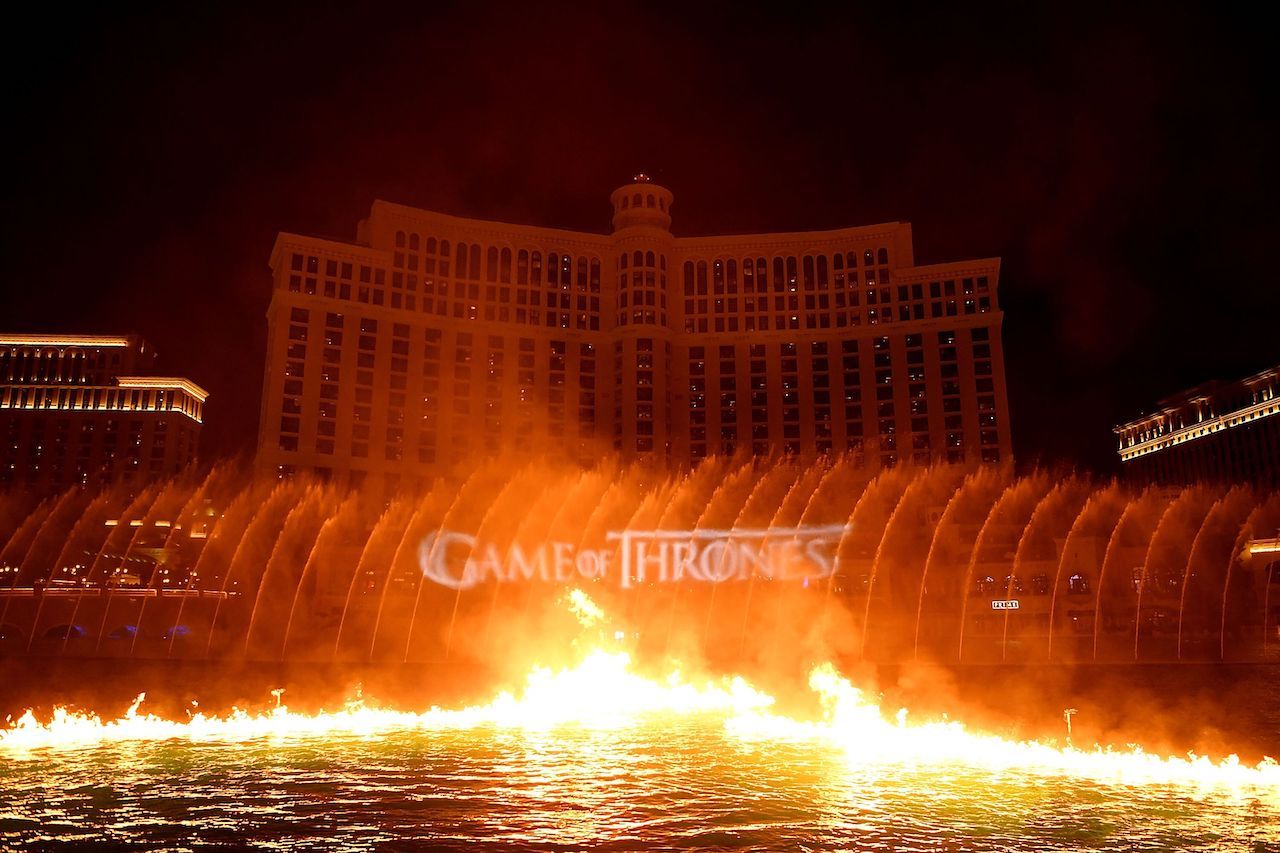 WET Design, the original creator of the Fountains of Bellagio, even collaborated with Ramin Djawadi, composer for the Games of Thrones series, to include the show’s iconic music and make the production pop. 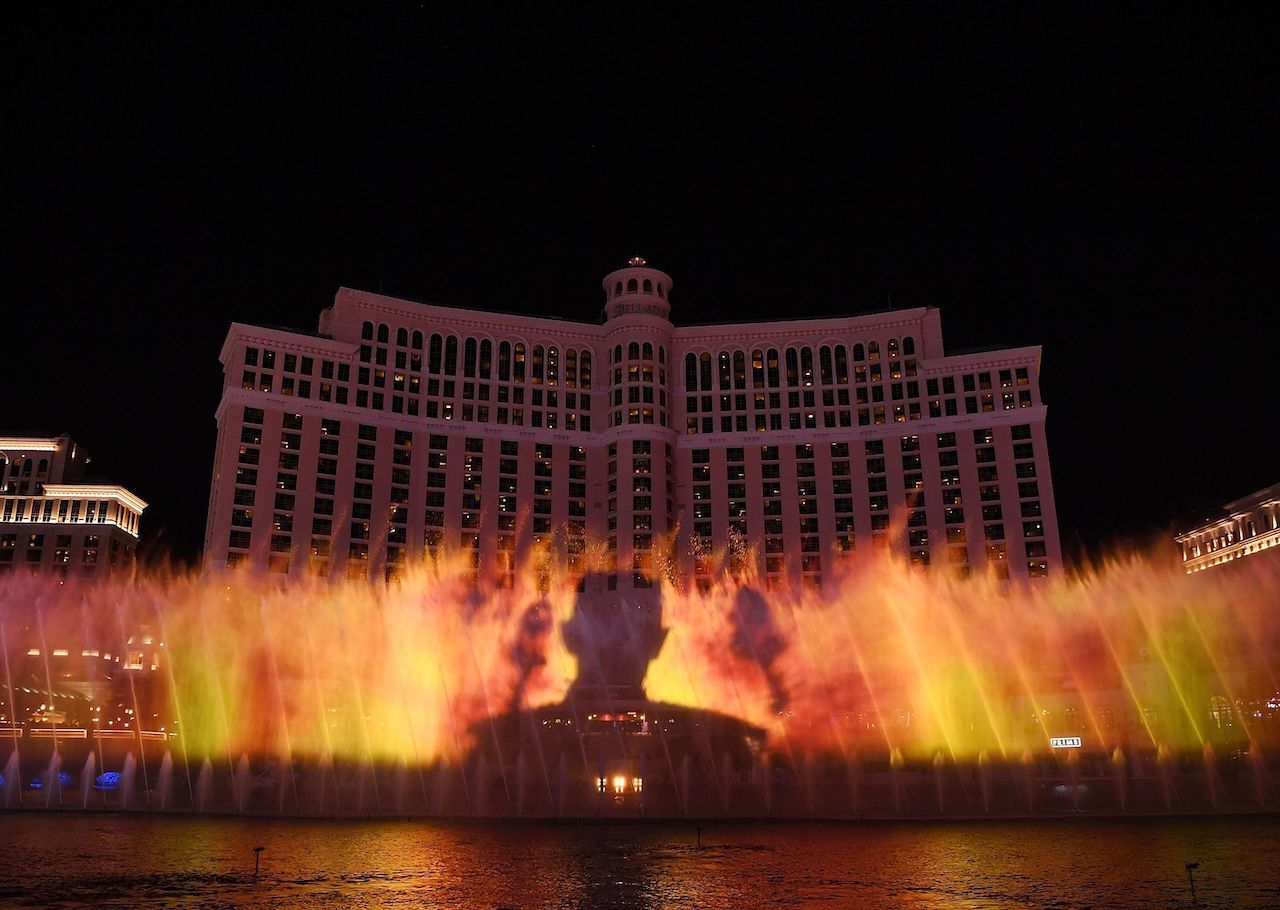 According to the press release, “From the green glow of Wildfire and falling snow, to the undead dragon soaring above Lake Bellagio breathing vibrant blue flames that set the waters ablaze, and the crashing fall of The Wall, The Fountains interpret some of the most memorable visuals of Game of Thrones in entirely new ways.” And no, the climax doesn’t disappoint. It ends with a dragon setting the pool ablaze with a breath of fire. 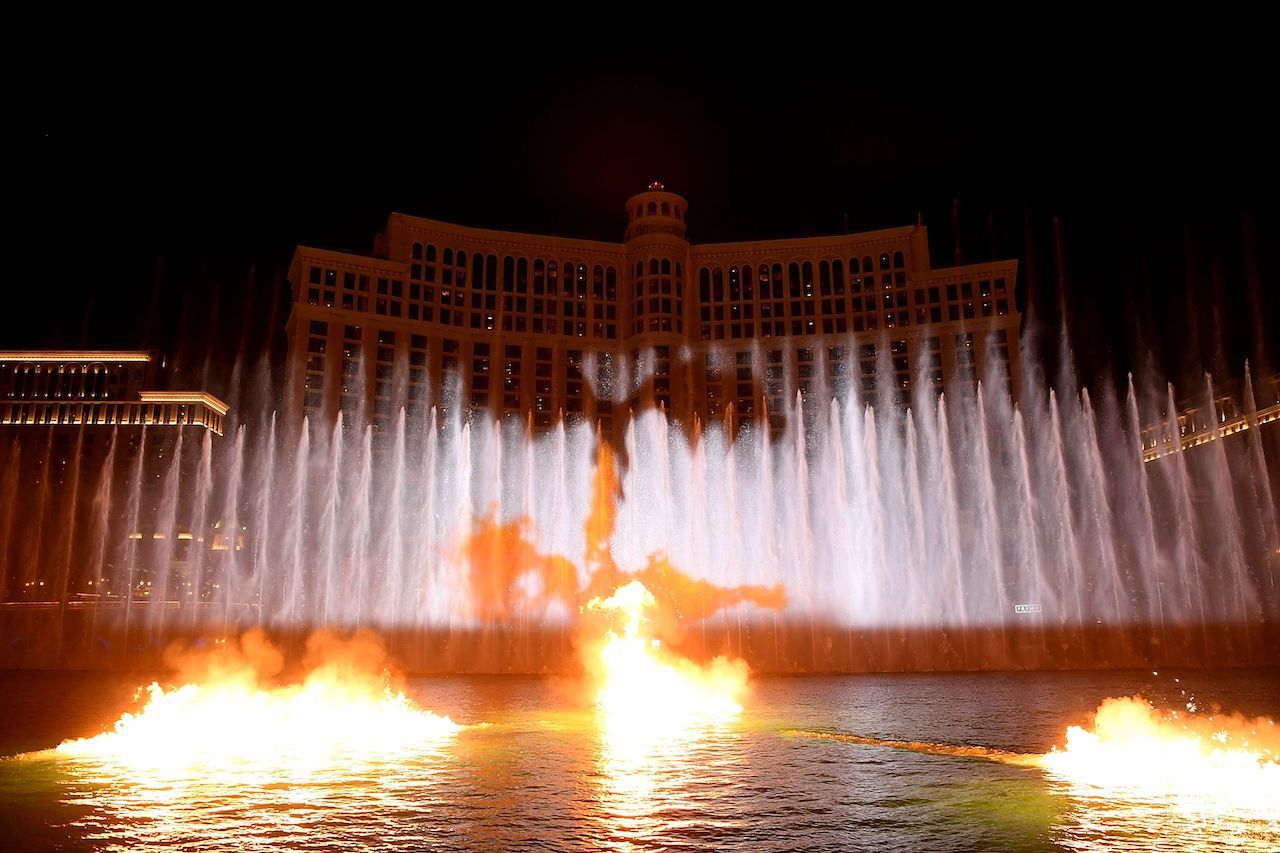 If you can’t make it to Vegas and this fountain show with 800 water jets, check out the video below to get your GoT fix before April 14.