Galápagos National Park has confirmed that a tortoise found in 2019 on Fernandina Island in Galápagos is a specimen of the Chelonoidis phantasticus species, one that was considered extinct over 100 years ago.

After discovering the specimen in 2019, a team of Yale University scientists led by Dr. Gisella Caccone performed tests to determine the tortoise’s exact species.

“Yale University revealed the results of genetic studies and the respective DNA comparison that was made with a specimen extracted in 1906,” the Galápagos Park said in a statement on Facebook. 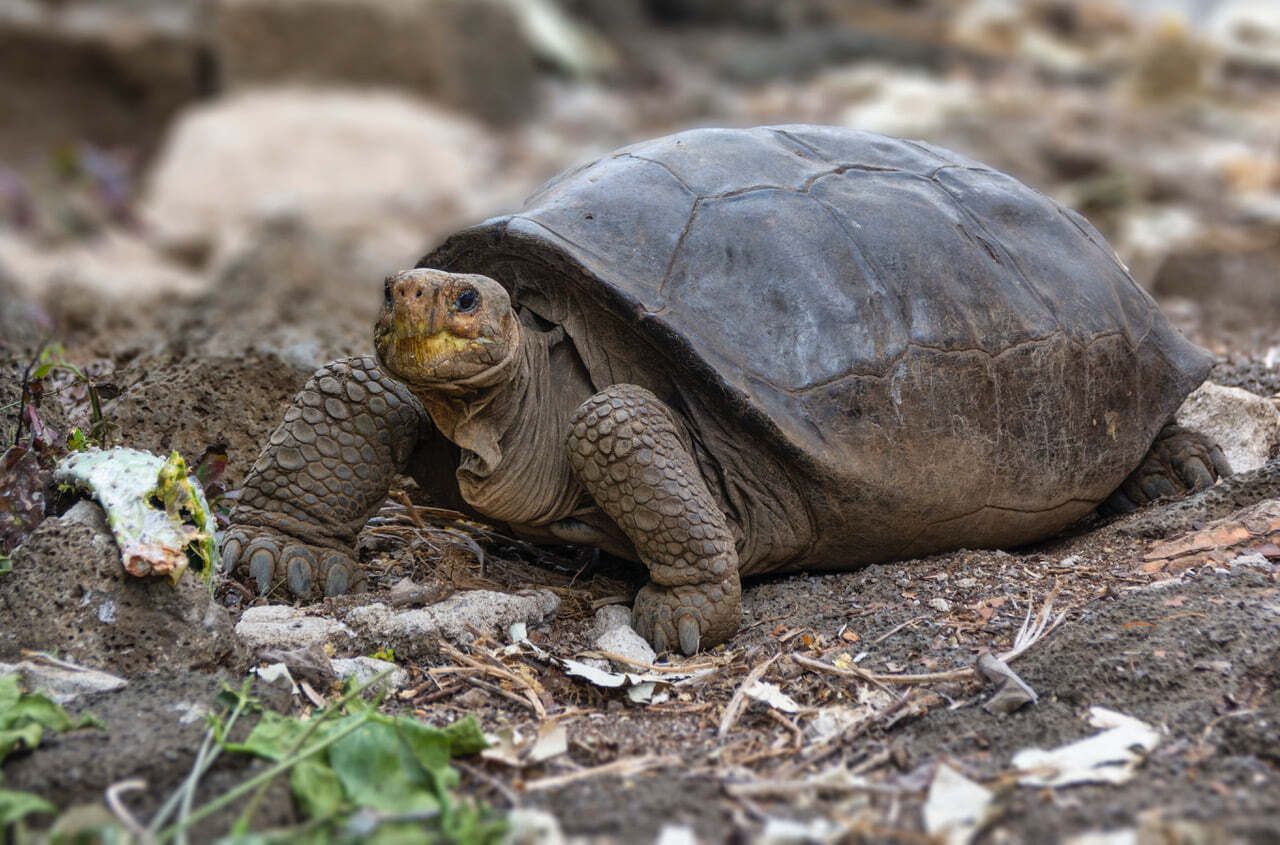 Galápagos National Park was created “to commemorate the first centenary of the publication of the book ‘The Origin of Species’ by Charles Darwin, who inspired his famous theory of evolution by natural selection based on observations made during his stays in these Ecuadorian islands,” according to their website. The park is home to many unique species only found on the island, including “more than 45 species of endemic birds, 42 of reptiles, 15 of mammals and 79 of fish.” Giant tortoises are the most famous of the species found in Galápagos.

According to Galápagos Conservancy, the islands are home to 15 species of giant tortoise. One species went extinct in 2012 after the natural death of its only specimen, nicknamed “Lonesome George.”