Wildfires have been raging in Australia since September, reaching a critical climax over the past week that has been captured in images of apocalyptic red skies, evacuees, and burned wildlife. So far, 24 people have died and almost half a billion animals have been killed. A disturbing video of a koala stopping a cyclist in a desperate attempt to drink water and photos of people abandoning their homes and heading to the beach for safety have surfaced on the internet begging the question — what can we do to help? If you’d like to do something more to show support than just posting a “Pray for Australia” status on Facebook, here are several effective ways to get involved.

How to help evacuees 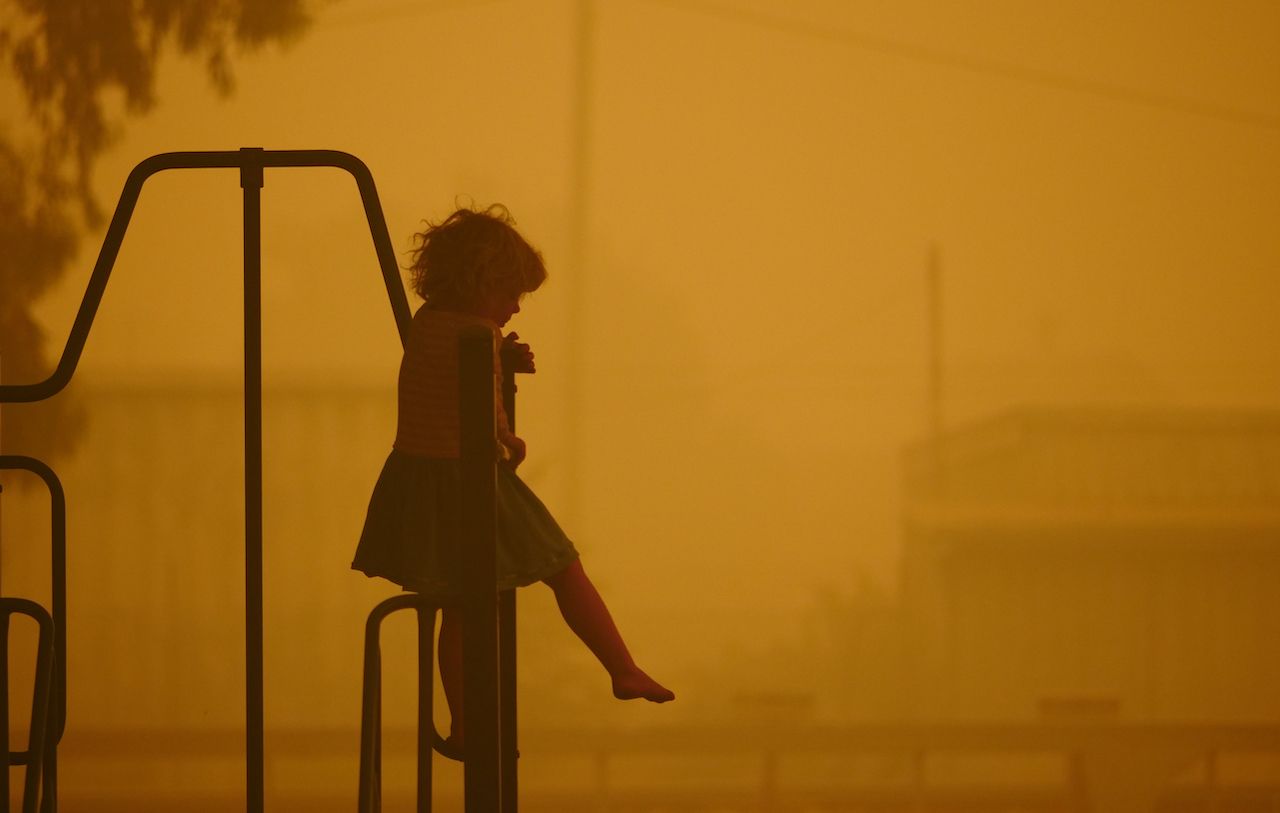 Help those who have lost their homes and been displaced by donating to the Australian Red Cross. The funds raised are going toward providing shelter, as well as medical and psychological assistance.

Donate to the Salvation Army Australia, which is providing food and clothes to those affected.

You can donate food or money to Food Bank. This is the biggest hunger relief organization in the country where every dollar you give provides two meals for Australian evacuees.

Use Givit to donate items to those in need. You can help by donating basic toiletries such as deodorant and toothbrushes, or something larger such as water tanks, fuel, and grocery vouchers. You can see the exact items that charity organizations have requested through Givit and choose what you’d like to contribute. If you aren’t able to send physical items, you can help by making a financial donation.

Make a donation to the St. Vincent de Paul Society, which provides food to displaced families. The funds raised will also be used to help victims pay for the unexpected bills that have come up in the process of evacuation.

How to help the animals 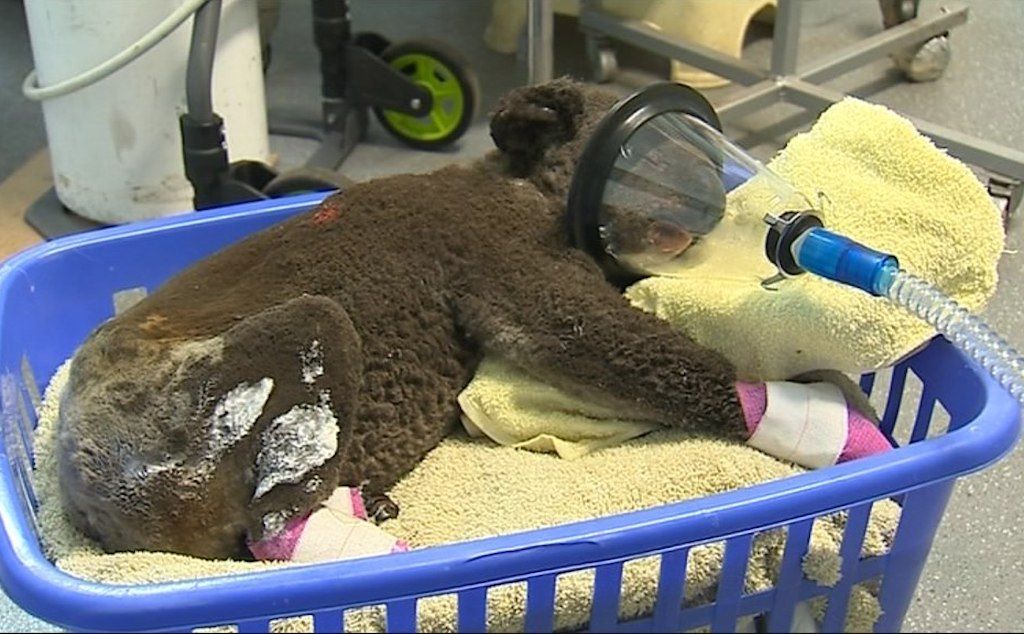 Make a donation to WIRES, the Wildlife Information Rescue and Education Service. As the wildfires in New South Wales and Victoria have killed hundreds of thousands of animals and left many orphaned and displaced, WIRES is working on providing water, shelter, and veterinary care to the animal victims. You can send a donation of any size through its website.

Donate to the Port Macquarie Koala Hospital, which is building drinking stations across NSW to help koalas survive. The organization also plans to build a “Koala Ark” as new breeding habitat for the species, since 75 percent of koalas’ prime habitat in and around Port Macquarie has been destroyed.

Make a donation to the Currumbin Wildlife Hospital, which is providing veterinary care to the koalas in need of help.

Donate to the World Wildlife Fund Australia. The organization is helping restore the four million hectares of burnt land with a focus on the “Koala Triangle” on Australia’s east coast — without which the species may become extinct in less than 30 years.

Donate to the RSPCA NSW, the Royal Society for the Prevention of Cruelty to Animals in New South Wales. The team is helping evacuate pets and livestock from the farms affected by the wildfires.

How to help firefighters 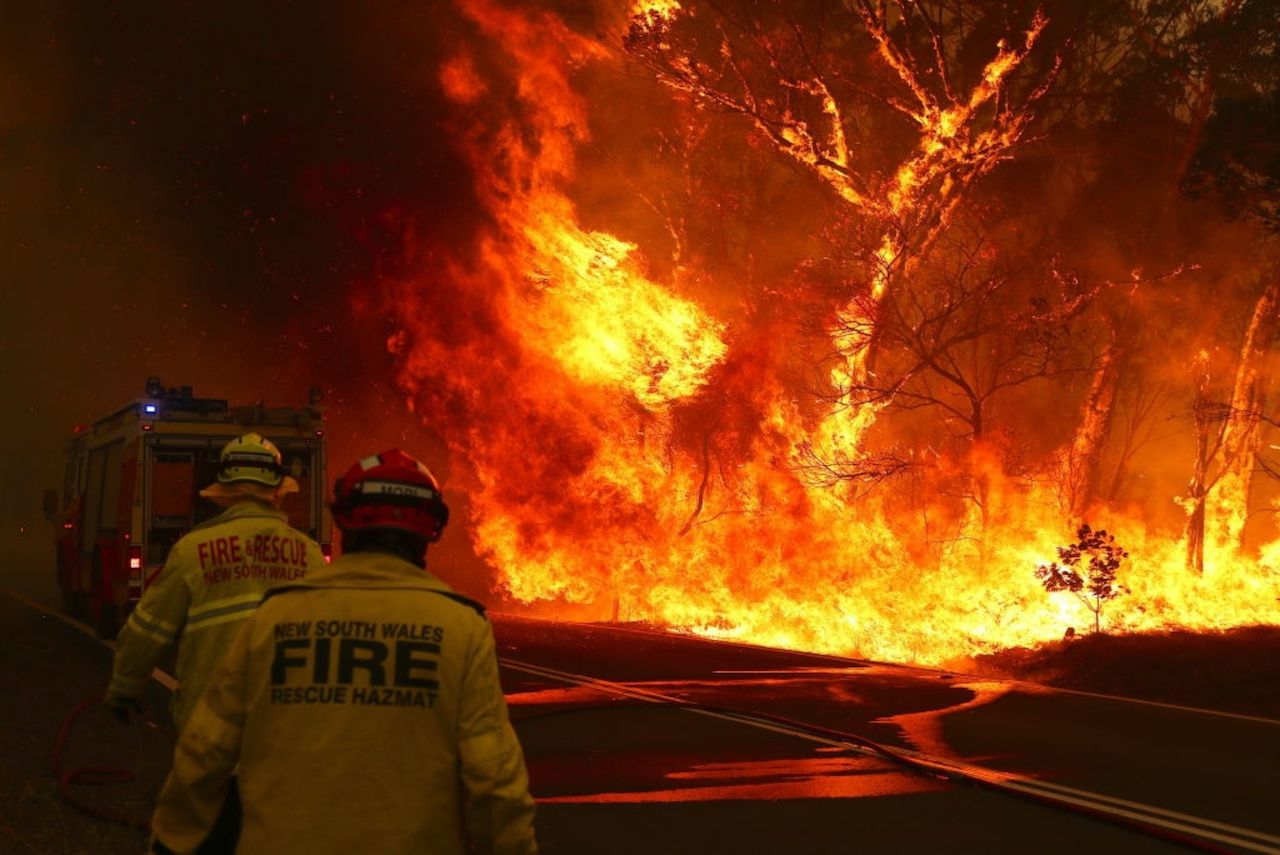 The disaster has been hard to handle by Australia’s firefighters who work around the clock to help evacuate victims. Some firefighters have died on the job, which is why the NSW Rural Fire Service has set up specific funds to help the families of Samuel McPaul, Geoffrey Keaton, and Andrew O’Dwyer.

Help the Victoria firefighters by donating to the Country Fire Authority or support the Rural Fire Brigades Association. You can make direct donations through the websites.

The Country Fire Service of southern Australia can also use your help. You can donate any amount in just a few clicks through its website.

WildlifeIt’s Time To Stop Hugging Koalas When You Go To Australia
Tagged
Activism News National Parks Wildlife Australia
What did you think of this story?
Meh
Good
Awesome