No one could have predicted that a show about chess would capture the hearts of so many people who probably don’t know how to play chess — but that’s what makes The Queen’s Gambit such a great series.

The popular Netflix show has not only inspired people to learn the game, but also inspired this hotel to give itself a Queen’s Gambit makeover. 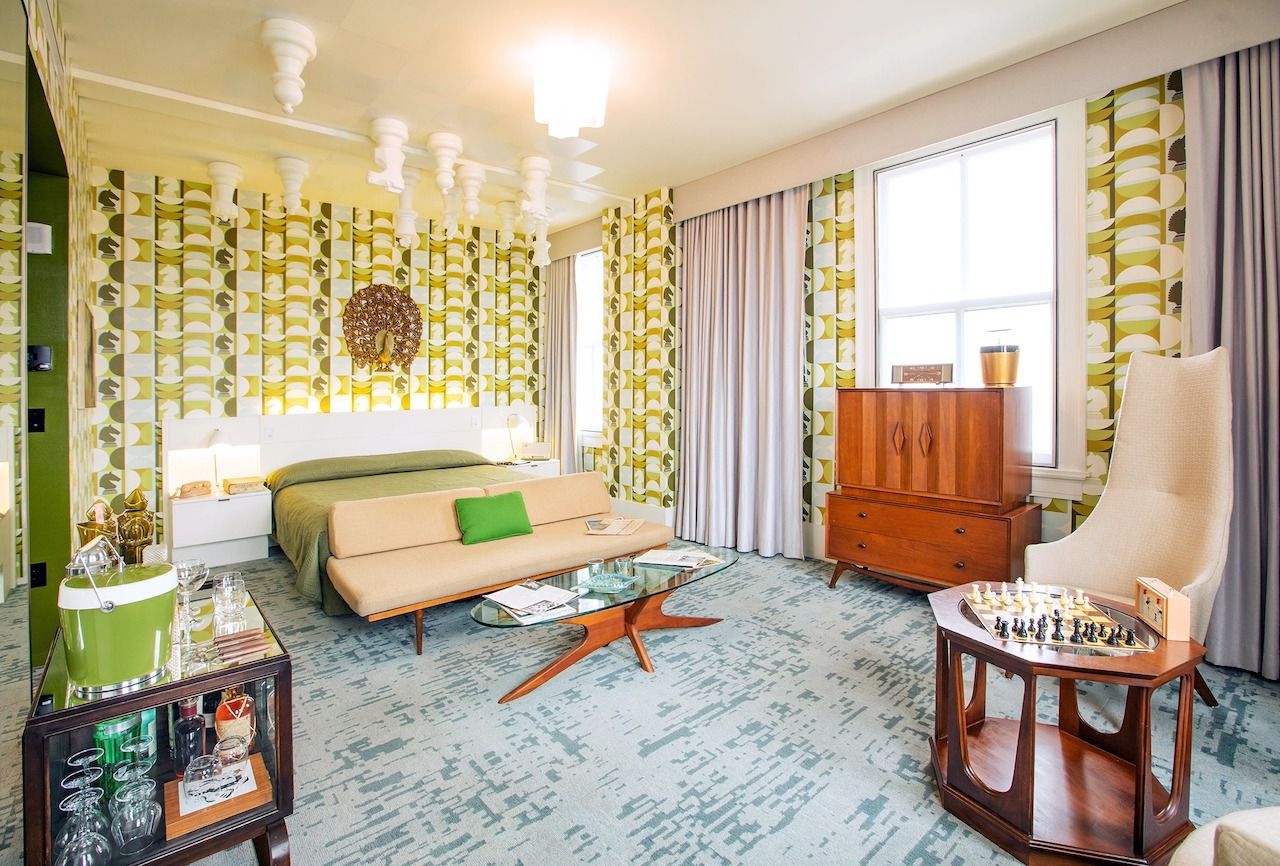 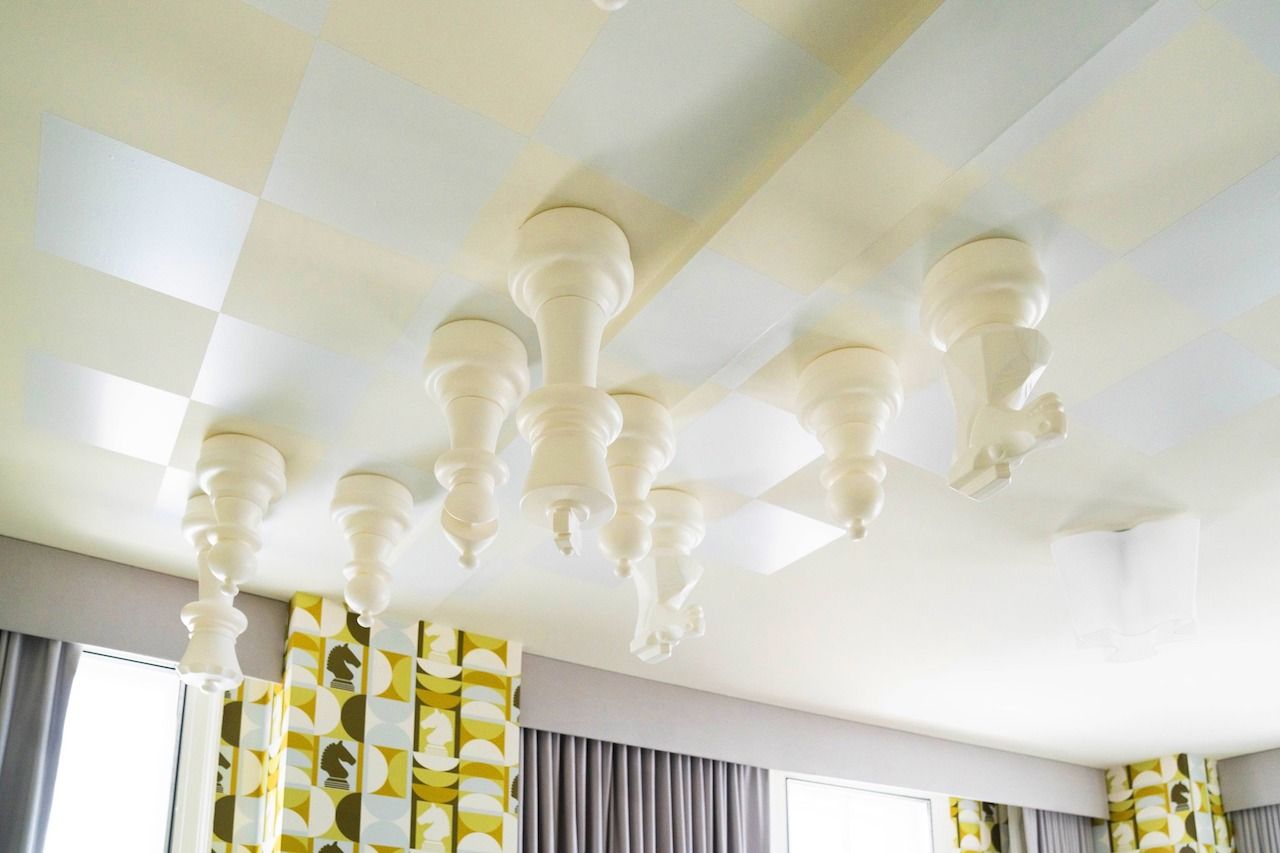 There’s also a stocked bar cart, a gold peacock art piece hanging over the bed, rare books, an itinerary of places to visit in the city inspired by the show, and of course, a chess set. 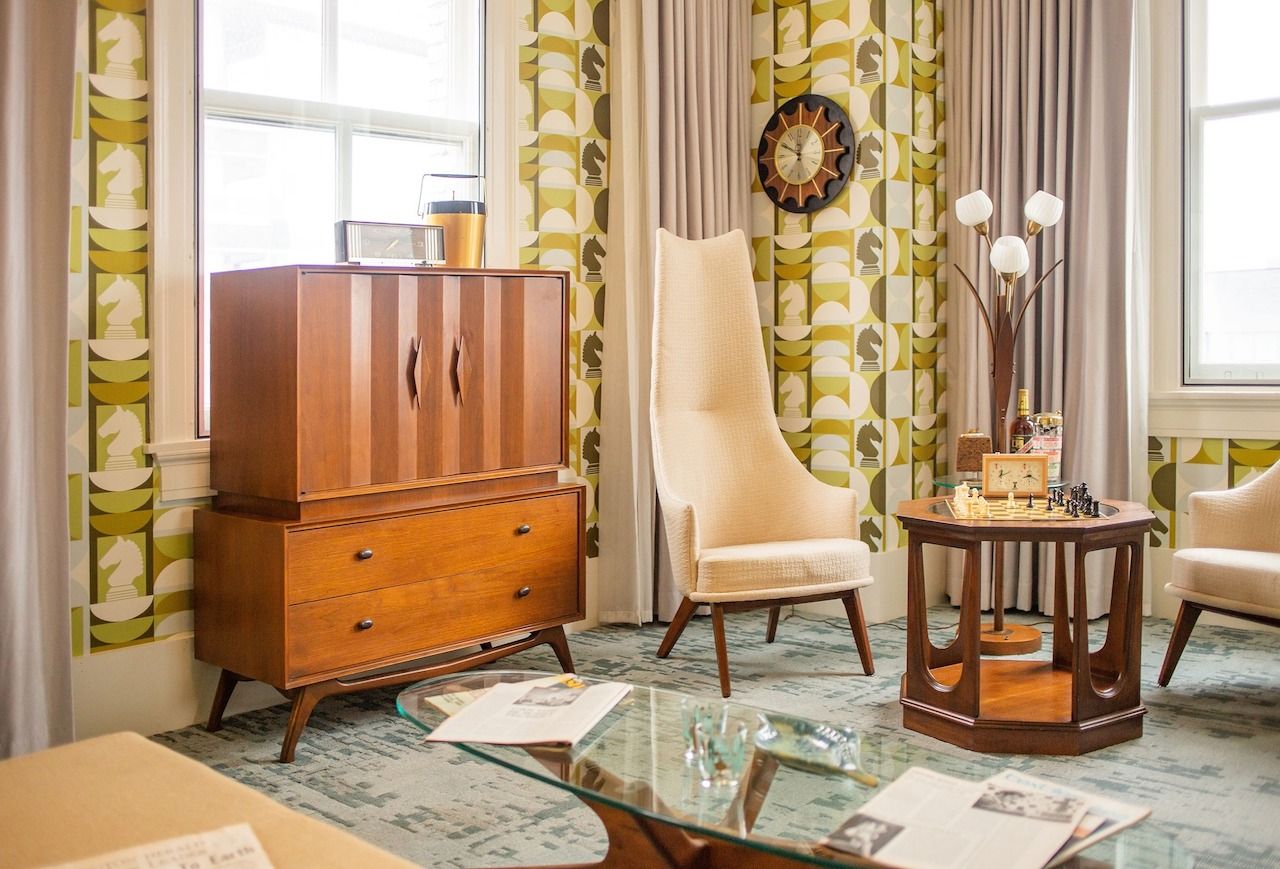 The room is only available to book for a limited time, and you have to call the hotel for price and booking information.

Where to Stay7 Desert Hotels Where You Can Truly Get Away From It All
Tagged
News TV Where to Stay Kentucky, United States
What did you think of this story?
Meh
Good
Awesome