Ireland’s most famous aquatic friend has gone missing. Fungie the bottlenose dolphin has been a regular in Dingle Harbor since 1983, and has been missing for 10 days now.

Fungie usually travels alone, without a pod, and is estimated to be the oldest solitary dolphin in the world by Guinness World Records (as of last year), at the age of at least 38. He seems to enjoy human company as he’s known for playing with anyone who joins him in the water, which has encouraged thousands of locals and visitors to seek him out each year. He’s also a huge part of Dingle’s tourism industry, with gift shops and pubs bearing his name, and boat tours designed specifically to give people a glimpse of him. Last week, however, locals noticed Fungie was absent from his usual spot, and hadn’t been seen in 10 days. 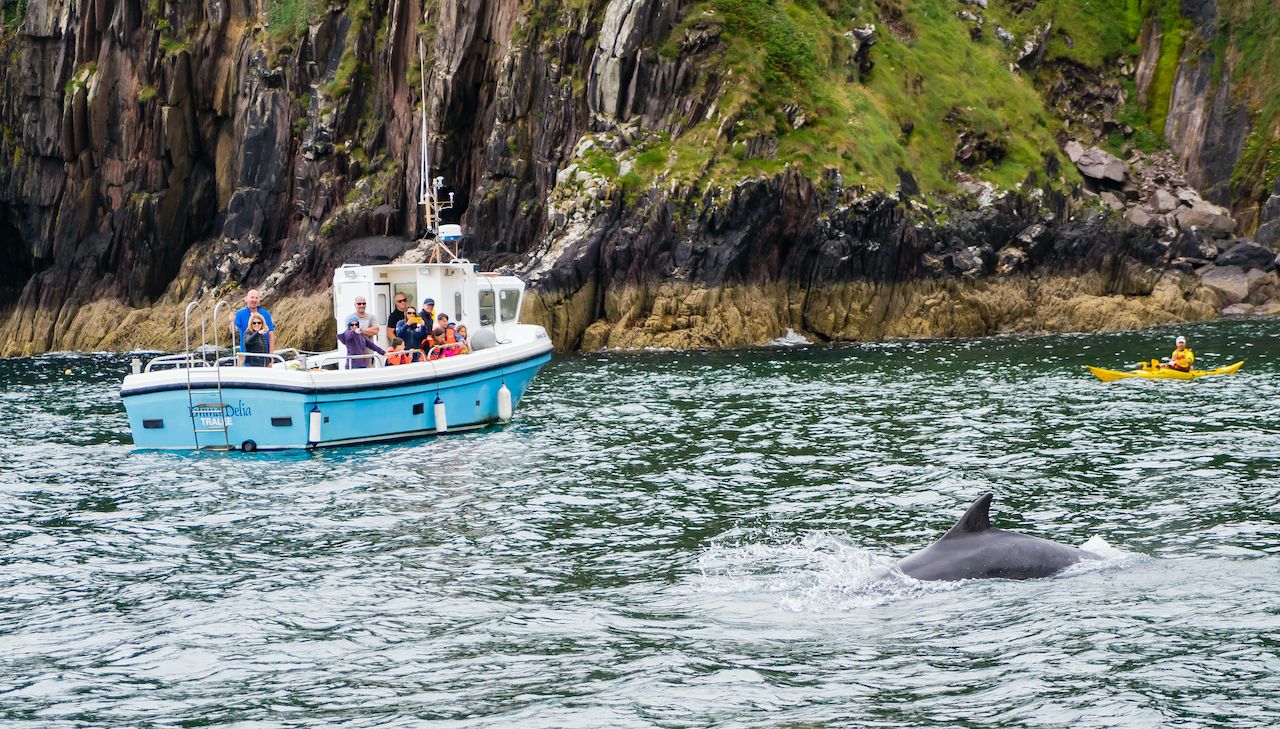 Boats and diving teams have been deployed to search for him, but so far they haven’t found anything. On October 18, Gary Brosnan, a boatman in the Dingle area who participated in the animal’s search, told Irish news outlet RTE, “There’s still hope. If Fungie has died there’s a good chance we’d have found him in one of the inlets or caves. No news is good news.”

It is, however, unusual behavior for Fungie to wander off. Poor weather has since delayed the efforts of search teams, causing them to suspend the mission temporarily. Fungie has been gone for 10 now, and fears are growing that he may be sick or dead.

WildlifeThe 7 Best Spots in the World for Dolphin Watching
Tagged
News Wildlife
What did you think of this story?
Meh
Good
Awesome