The Galapagos Islands have always captured imaginations, attracting adventurers and animal lovers with promises of unique, endangered species and picturesque environments. But, as they recount their experiences seeing giant tortoises and sunbathing iguanas, those adventurers and animal lovers usually fail to mention how crazy expensive it is to visit the Galapagos. Between the hundreds of dollars you’ll pay for a plane ticket from mainland Ecuador, the thousands of dollars for a four-to-seven-day cruise or the cost of a hotel room in the islands, and additional costs like a $100 park entrance fee, you’ll shell out for that turtle encounter.

Do yourself and your wallet a favor by skipping the overhyped Galapagos and pop over to Isla de la Plata instead. Known as the “poor man’s Galapagos” (we prefer the gender neutral, less budget-shaming phrase “discount Galapagos”), the government-protected island offers an equally enthralling, drastically cheaper adventure. 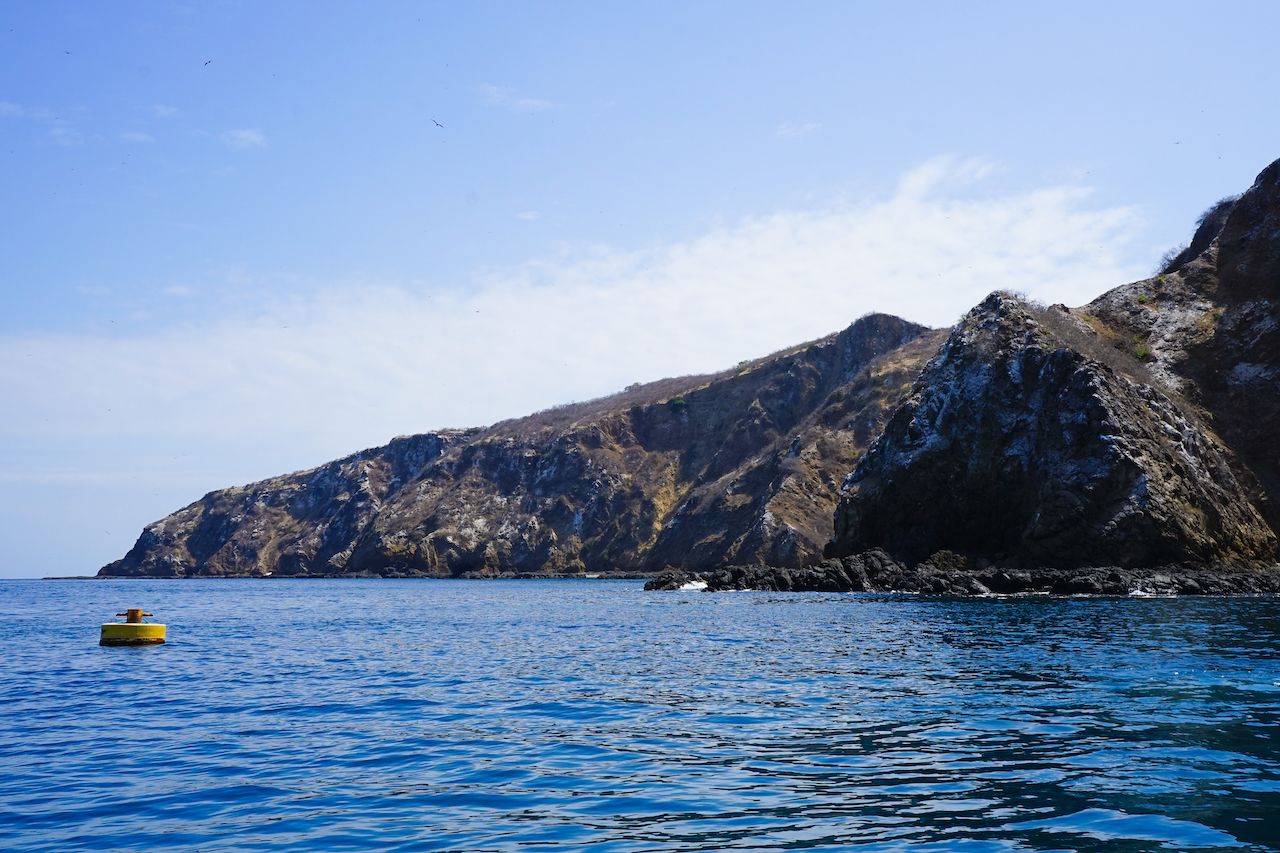 A day tour, which is all you need to cover the lone island, will run you about $30-60, usually including the boat ride, a guided hike, and some sort of lunch or snack. If you book a group tour, you may even be able to negotiate a lower group rate. Since no one is allowed to stay on the island past dark, you won’t need to worry about booking a hotel, and since the island doesn’t have any restaurants or stores, there are no unexpected purchases.

The Galapagos sit about 800 miles west of the Ecuadorian mainland. Isla de la Plata, on the other hand, cozies up about 12 miles from the coast. The nearby port of Puerto Lopez offers the ideal place to catch a boat ride to the island, which should only take 90 minutes. A number of services around town run tours, so just pick the one that appeals to you the most and fits your schedule. Don’t expect luxury cruise ships, though. Budget adventure means budget transportation. Seasick-prone travelers be warned, your small boat will rock and roll in the surf.

Once you arrive, your guide will lead you up the hiking paths that crisscross the island. The Ecuadorian government may not protect Isla de la Plata as fiercely as its money makers over in the Galapagos, but rules still require you stay with your guided tour, so don’t try to break away for any unauthorized solo expeditions into the wild. 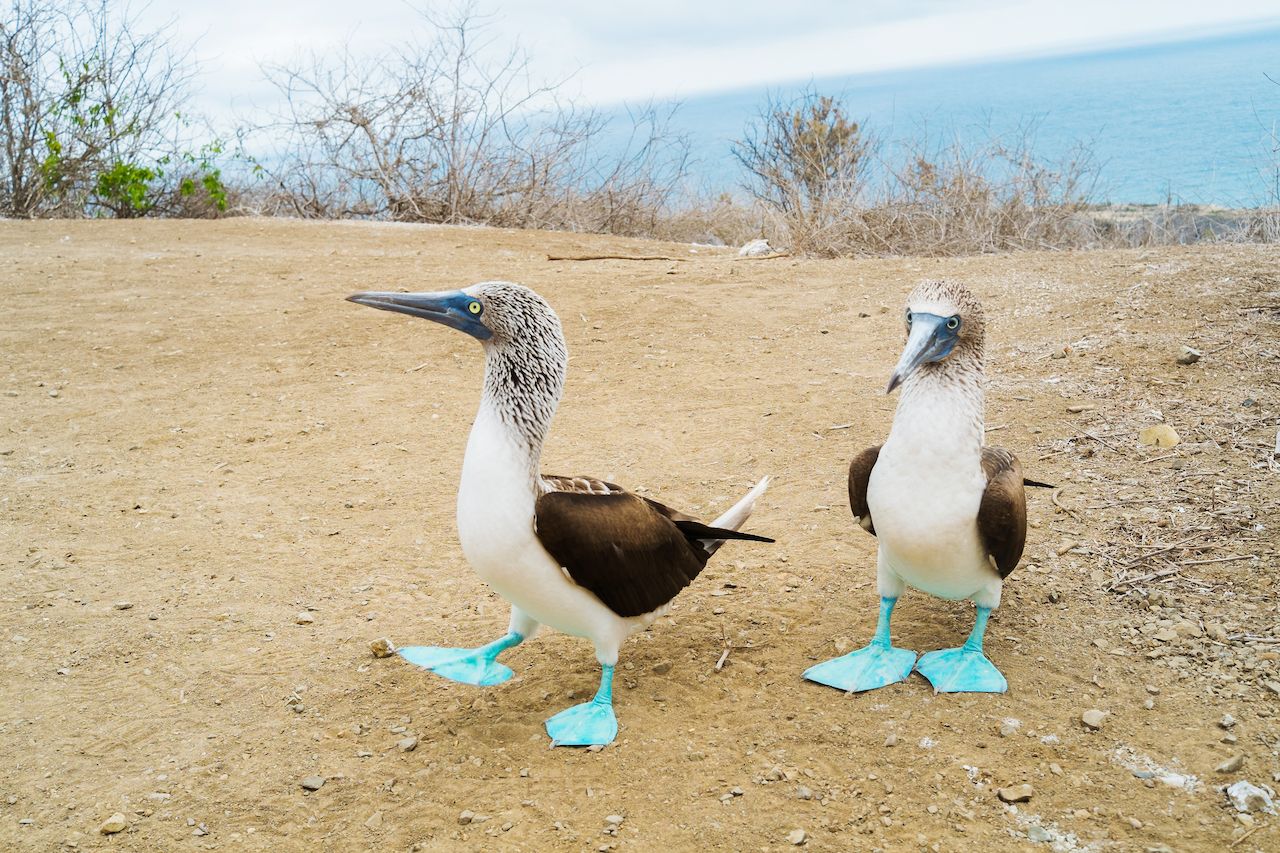 What you’ll see on the island

Isla de la Plata is home to many of its own unique species, most notably birds and sea creatures. Blue-footed boobies waddle around the hills and make nests within spitting distance of hiking paths, giving visitors an up-close view of their vivid footwear, while flocks of albatrosses and frigatebirds cover seaside cliffs.

What you’ll see in the water

The waters around the island teem with sea turtles, which occasionally say hello to passing boats. After your hike, your tour may well include time for snorkeling so you can get a better look at the exotic fish that live near the island.

Who you’ll explore with

The crowd heading to Isla de la Plata is noticeably younger and more boisterous than the retirees and families cruising through the Galapagos. College kids on holiday and nomadic 20-somethings will accompany you on your tour, making your day trip more of a party than a tepid outing. 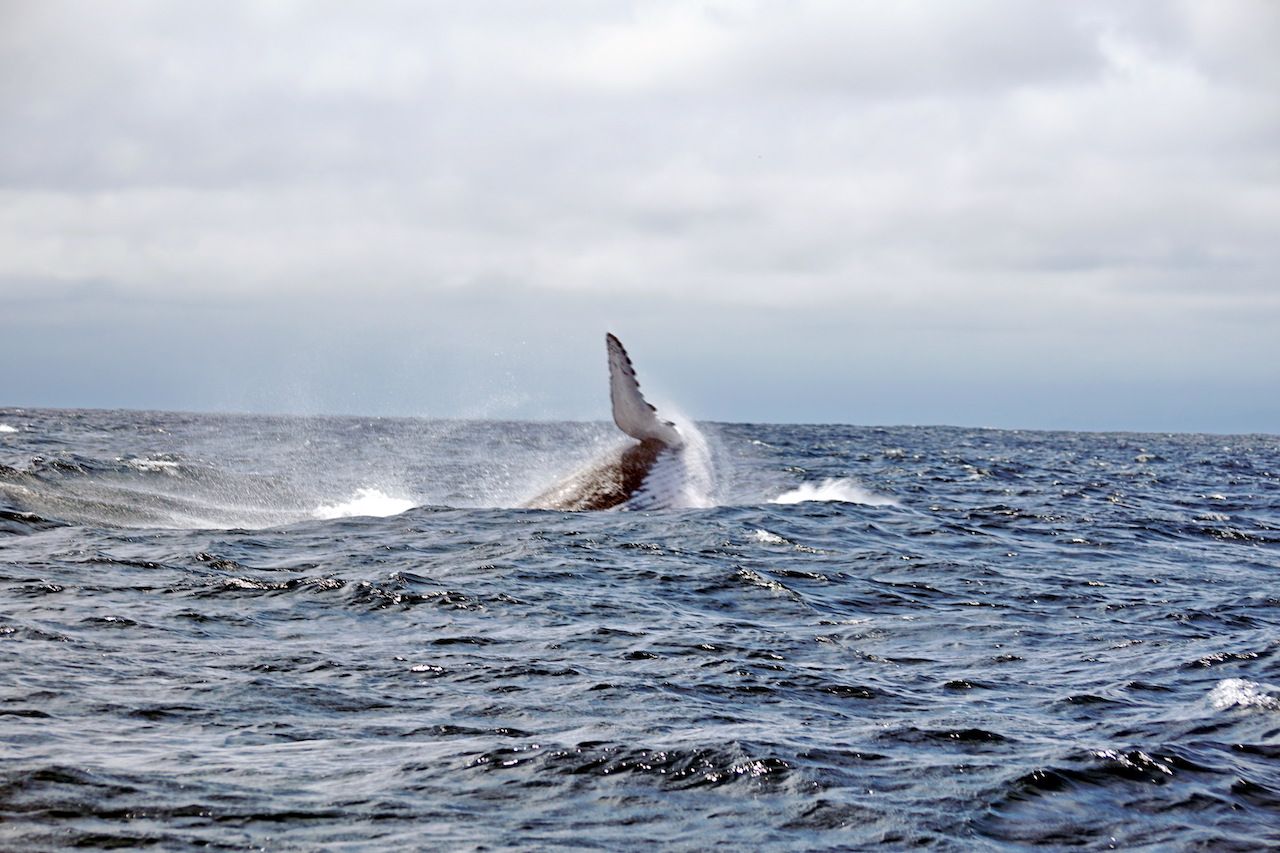 From June to September humpback whales commonly breed in the waters between Isla de la Plata and the mainland. Most boat captains will take a quick detour to get closer to breaching whales, but try to book a tour that includes dedicated time for whale watching to really make the most out of your voyage.