There’s just something about animals — the more of them there are, the cuter they get. These islands around the world will send you into cuteness overload, as they have been overrun by animals. If you visit any of them, be sure to bring a camera. 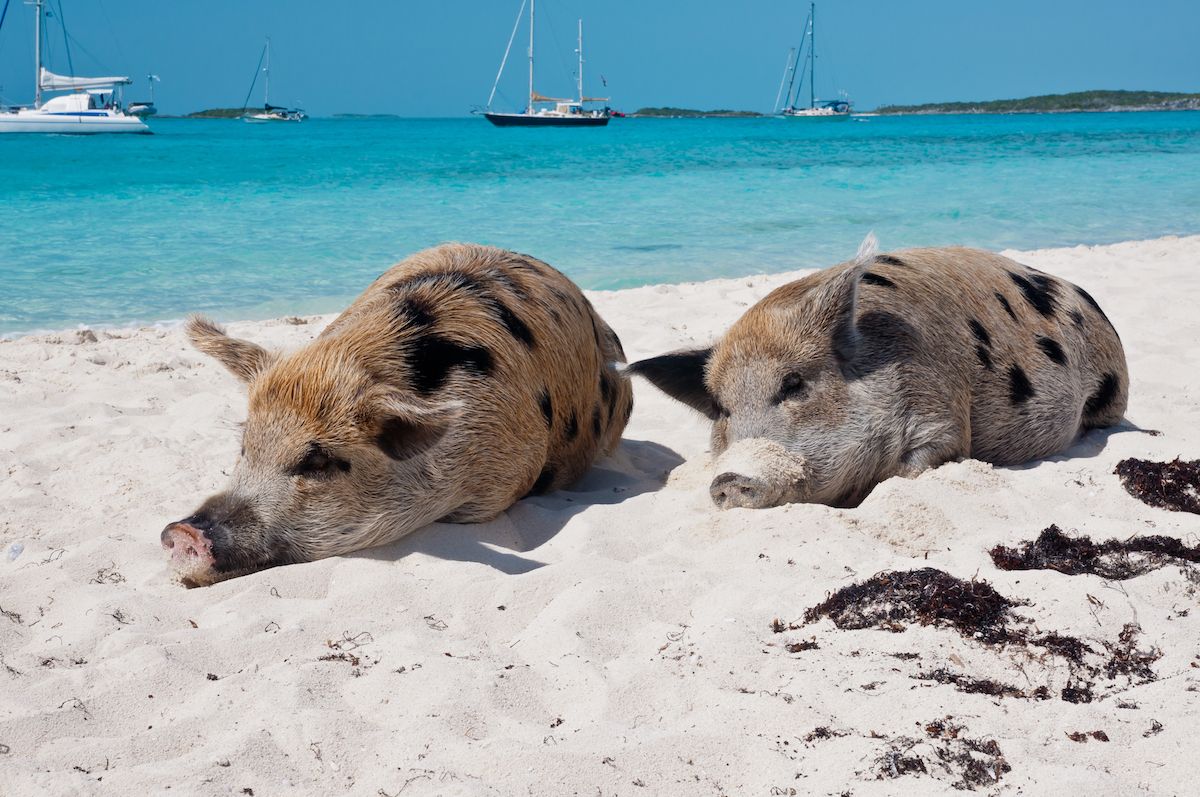 Sure, you’ve dreamt of swimming with dolphins or sea turtles. We have an alternative idea: pigs. Big Major Cay, part of the Exuma island chain in the Bahamas, is home to absolutely zero humans, but the island is far from empty. It has earned the nickname Pig Beach for the famous swimming pigs that live there, along with a handful of other stray animals. The only thing more epic than the experience of swimming with pigs in turquoise Caribbean water off a white sand beach is the story of how the pigs got there in the first place. According to legend, the pigs were dropped off by a sailors who intended to return for an island barbecue, but never came back. Now, the pigs are enough of an attraction that even the thought of eating them is enough to outrage locals and tourists alike. 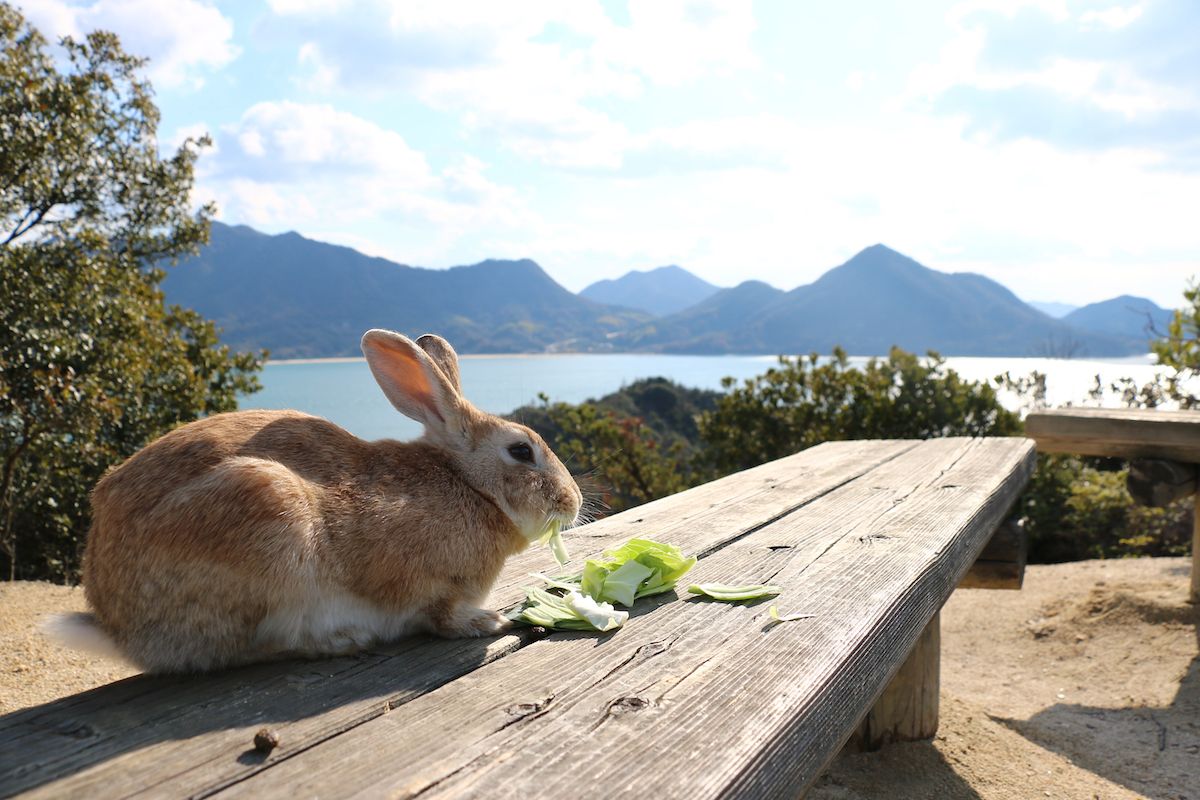 Japan’s Hiroshima Prefecture is home to a small island called Okunoshima. A former chemical weapons testing site, the island now has a much more joyful reputation as Rabbit Island. The bunnies run free across the island two miles off the coast of Takehara, a small city about an hour east of Hiroshima. Instead of predators, the rabbits are surrounded only by visiting humans who come to pamper and photograph them, leading many to consider these rabbits to be the world’s happiest. 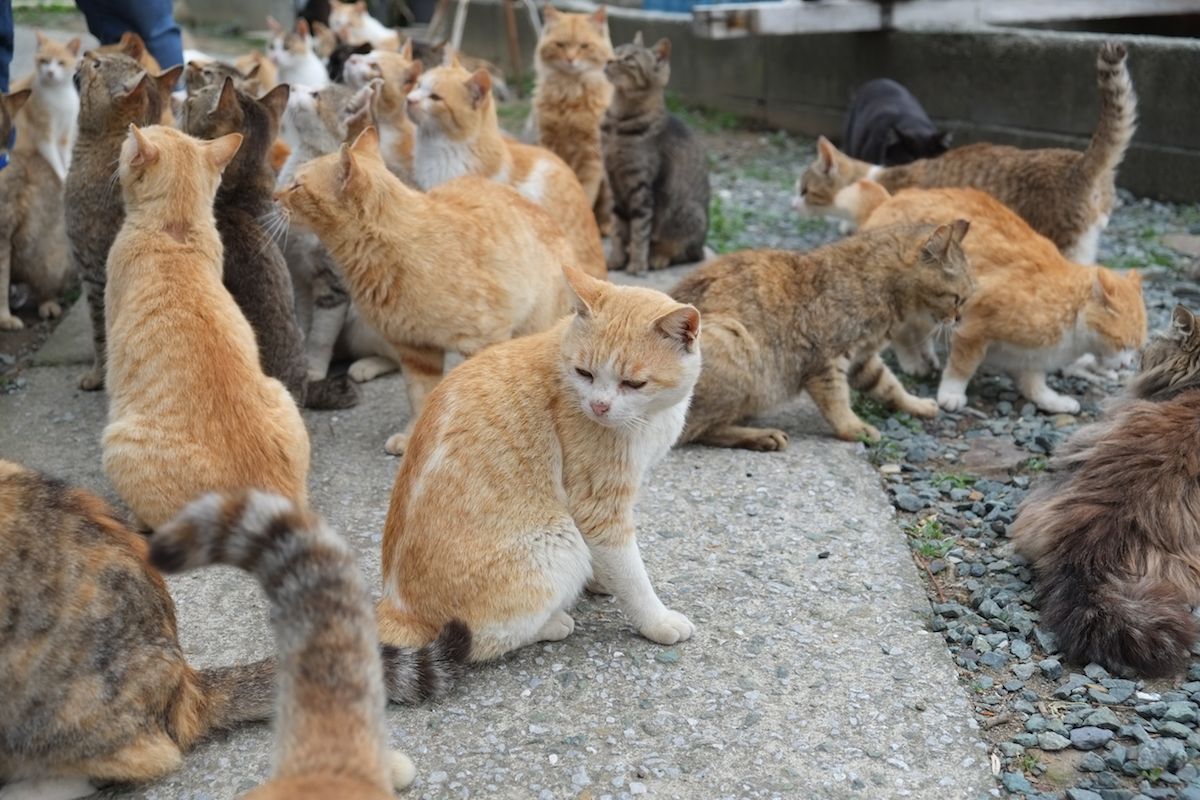 Aoshima is another Japanese animal kingdom, this time for free-ranging felines. Japan actually has about a dozen cat islands, but none more famous than this one. With over 100 cats, the island’s two-legged residents are outnumbered nearly six to one. Watch out when they’re in heat! 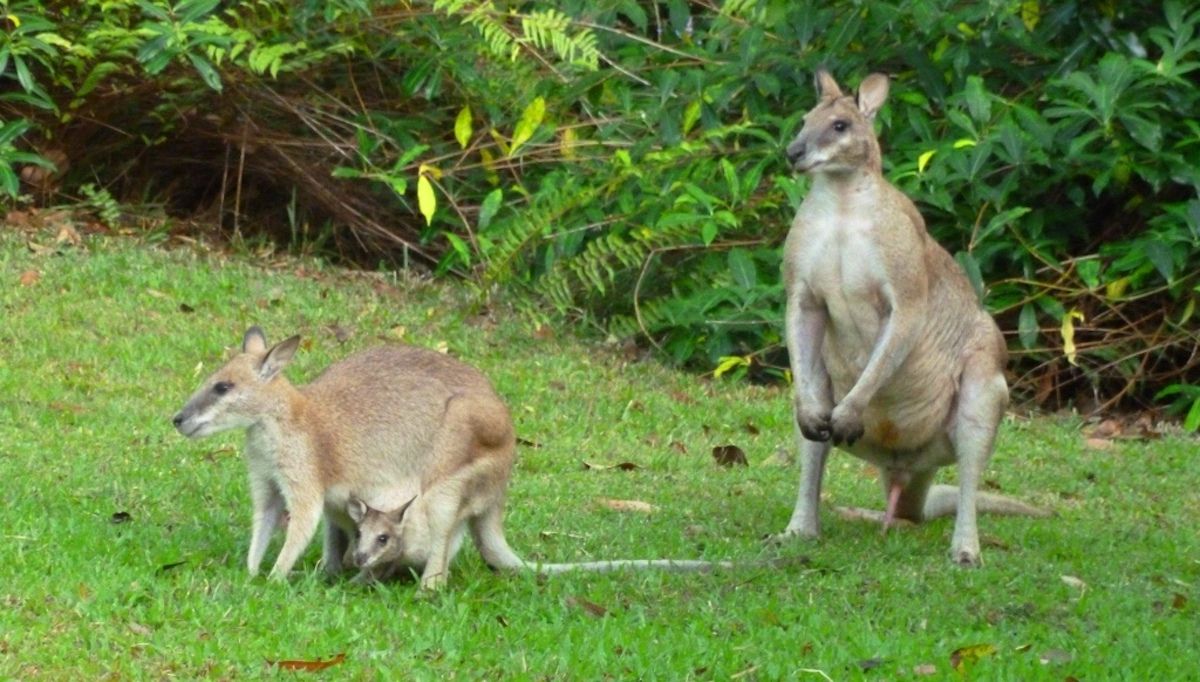 The primary residents of Lambay are wallabies, which sort of resemble small kangaroos. Although they are adapted to coastal living, the native Australian wallabies do appear a bit out place in the often frigid weather of the north Atlantic. Good thing they can grow thick coats! Their arrival on the island resulted from the desires a well-to-do family to raise exotic animals back in the 1950s or 1960s, and since then they’ve reproduced to the point of omnipresence. 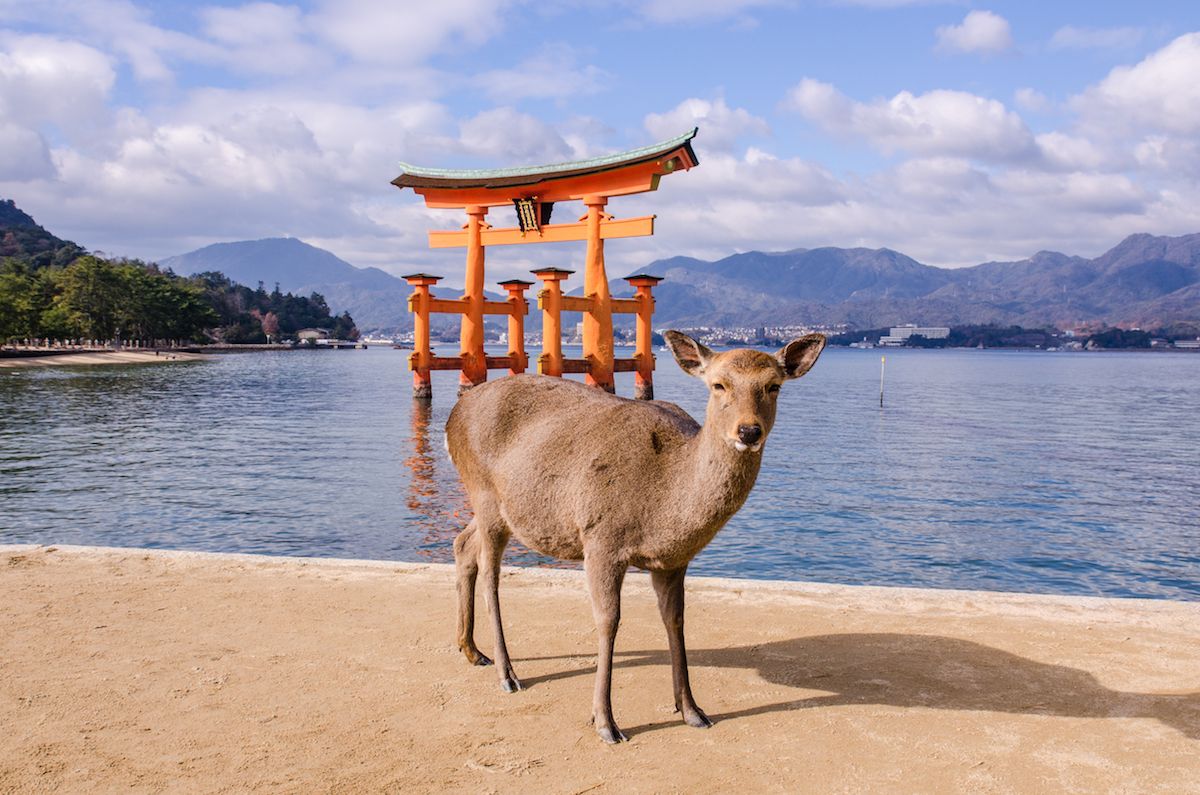 Much like Hinduism holds the cow in high regard, residents on Miyajima treat the island’s deer with the respect of royalty, believing them to be messengers of the spirits. There are thousands on the island, and they’ve certainly been there long enough to claim local status — it is thought that deer have roamed Miyajima for over 6,000 years. 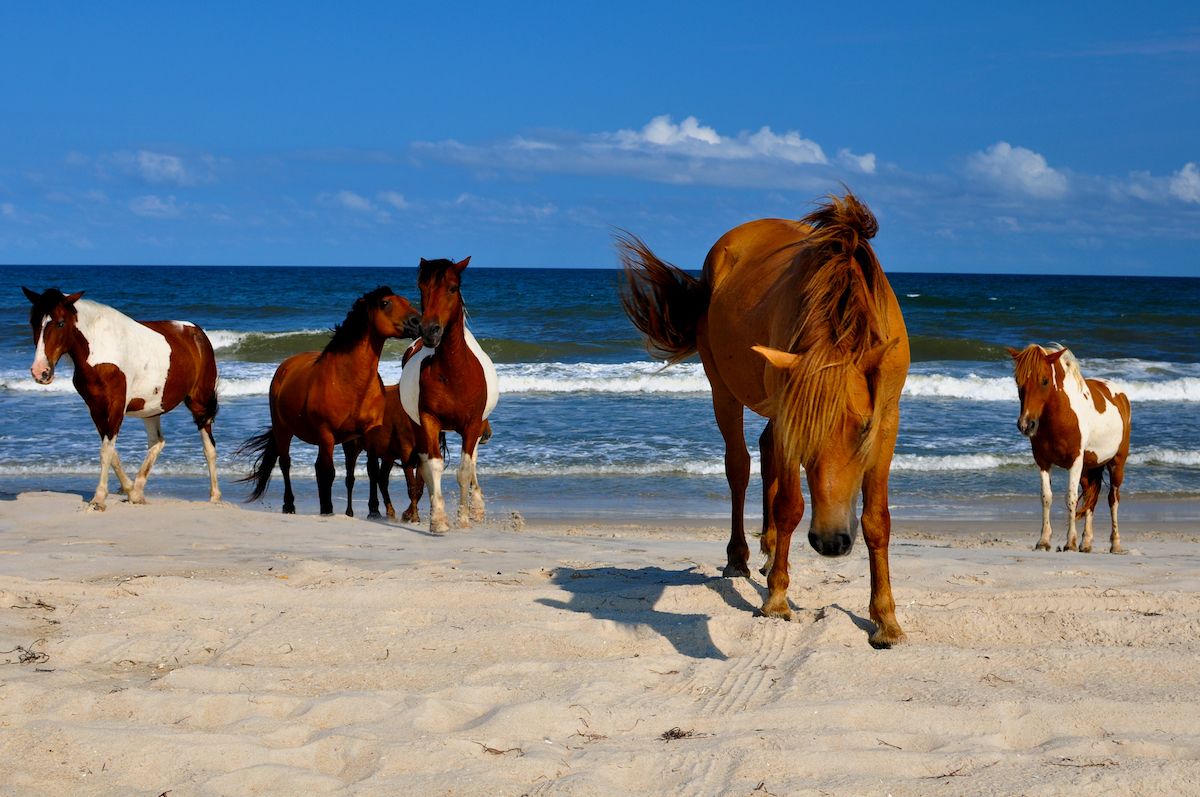 Feral horses run free in this stateside island off the coast of Maryland. There are two separate herds: one living on the Virginia side of the island and the other on the Maryland side. The site is now protected by the National Park Service, and you can observe the ‘horse society’ from a safe distance. Don’t worry, you’ll be plenty close enough to snap a shot for Instagram! 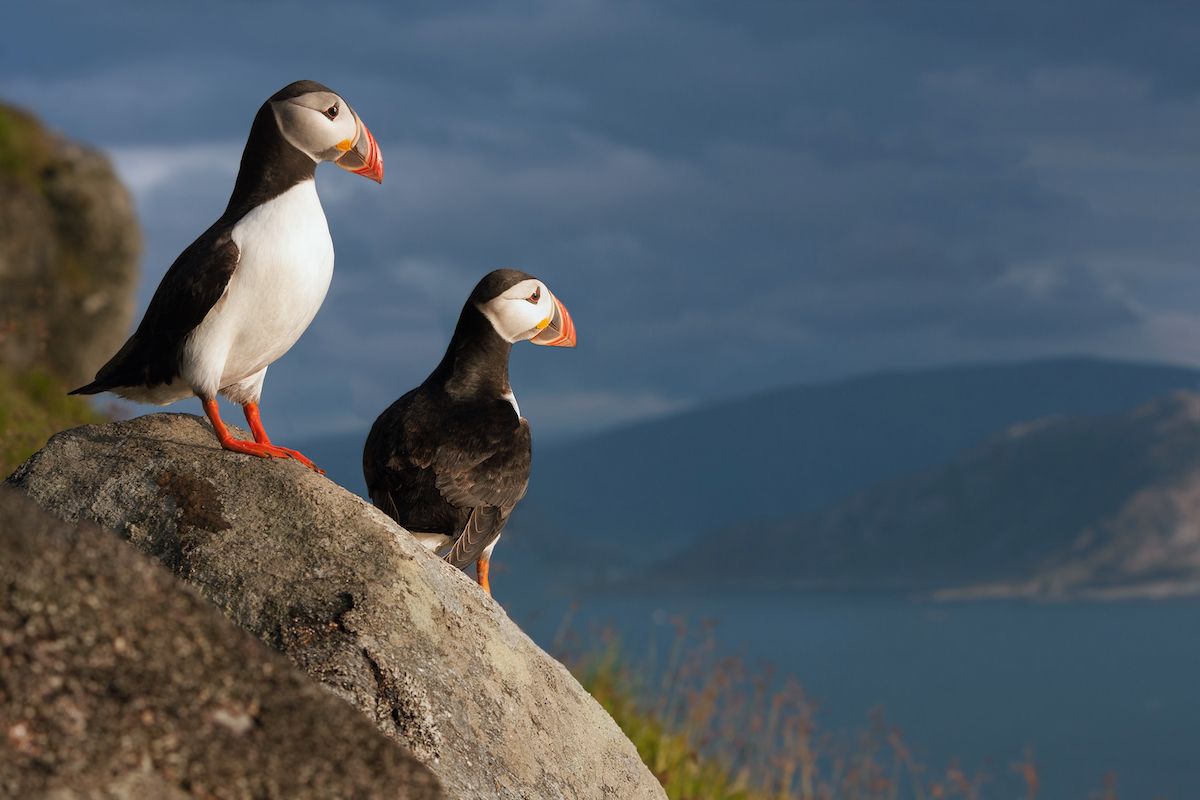 There are hundreds of thousands of birds on Runde Island, contrasted with only 100 people. Puffins are not only the cutest, but also among the most populous, making the island a notch in the belt for bird watchers seeking something a bit outside the box. You can get up close and photograph the puffins as you hike across the 2.4 square mile island. Just be sure to go between February and August when the bird population swells. 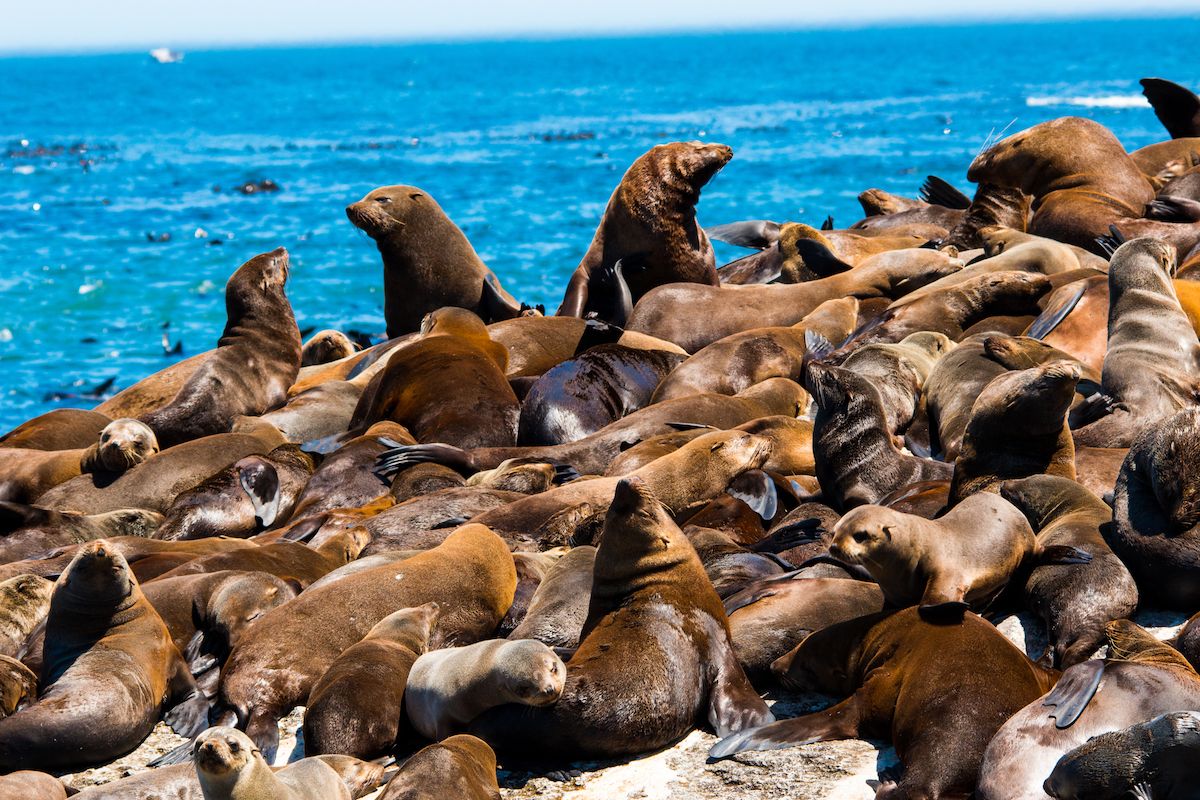 60,000 seals call the rocks of Seal Island home, at least part-time. The only issue is that, as much as you might love seals, great white sharks love them even more, and the waters surrounding the island are frequented by sharks looking for their next meal. The water surrounding Seal Island is known as the “Ring of Death,” since sharks popping out of the water to snatch a seal are a regular occurrence.