Many gorgeous cities are complemented by adjacent bodies of water, the reflective sparkle of sunset highlighted in everything from tourist brochures to Instagram photos. Less common and equally beautiful are cities that actually rest on the water — cities that are or contain archipelagos (a chain of islands) that give the city a new dimension beyond what’s found in everyday photos and guide books. 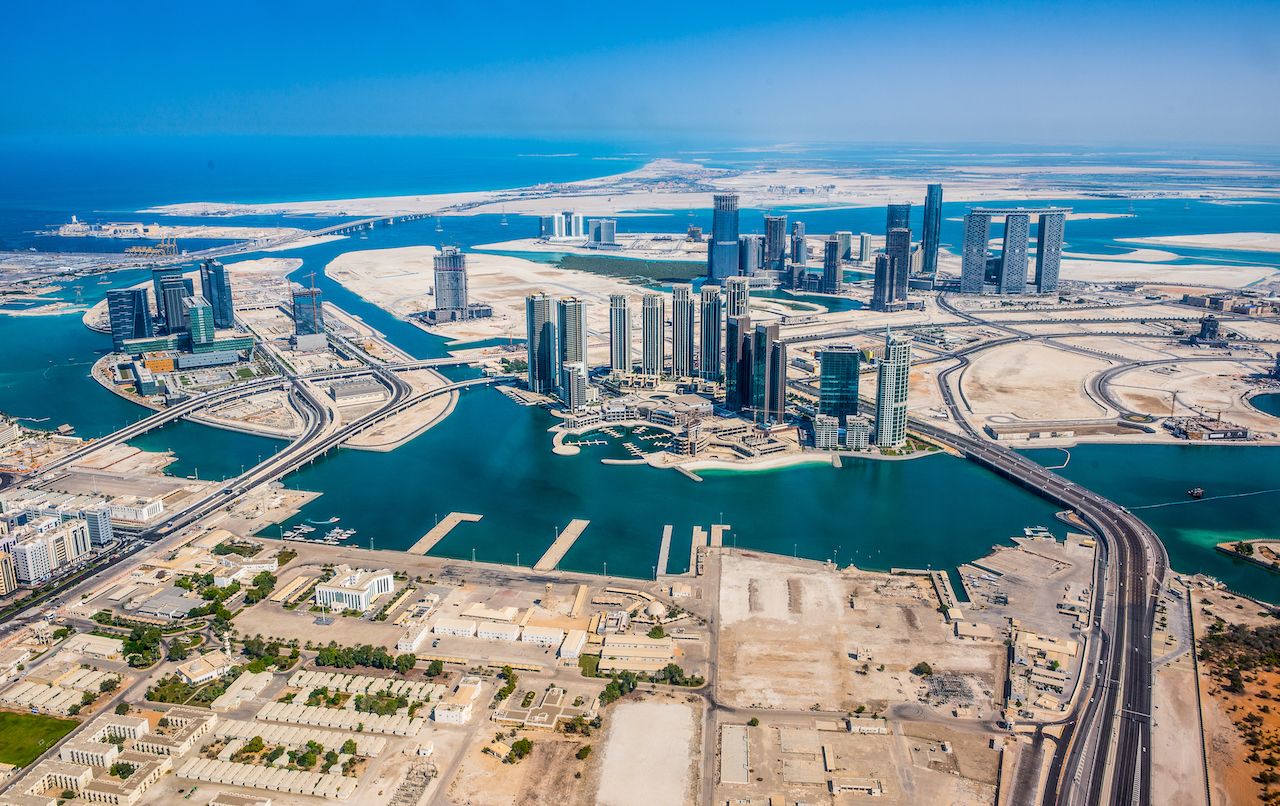 Dubai takes most of the glory in international press coverage, but Abu Dhabi, its neighbor to the south and the capital city of the UAE, is strikingly beautiful. Central Abu Dhabi makes up an island sticking from mainland UAE out into the Persian Gulf.

The city consists of an archipelago of smaller islands connected to the mainland by a series of bridges. Coconut Island is known, appropriately, for the vast coconut palms that dot the landscape. 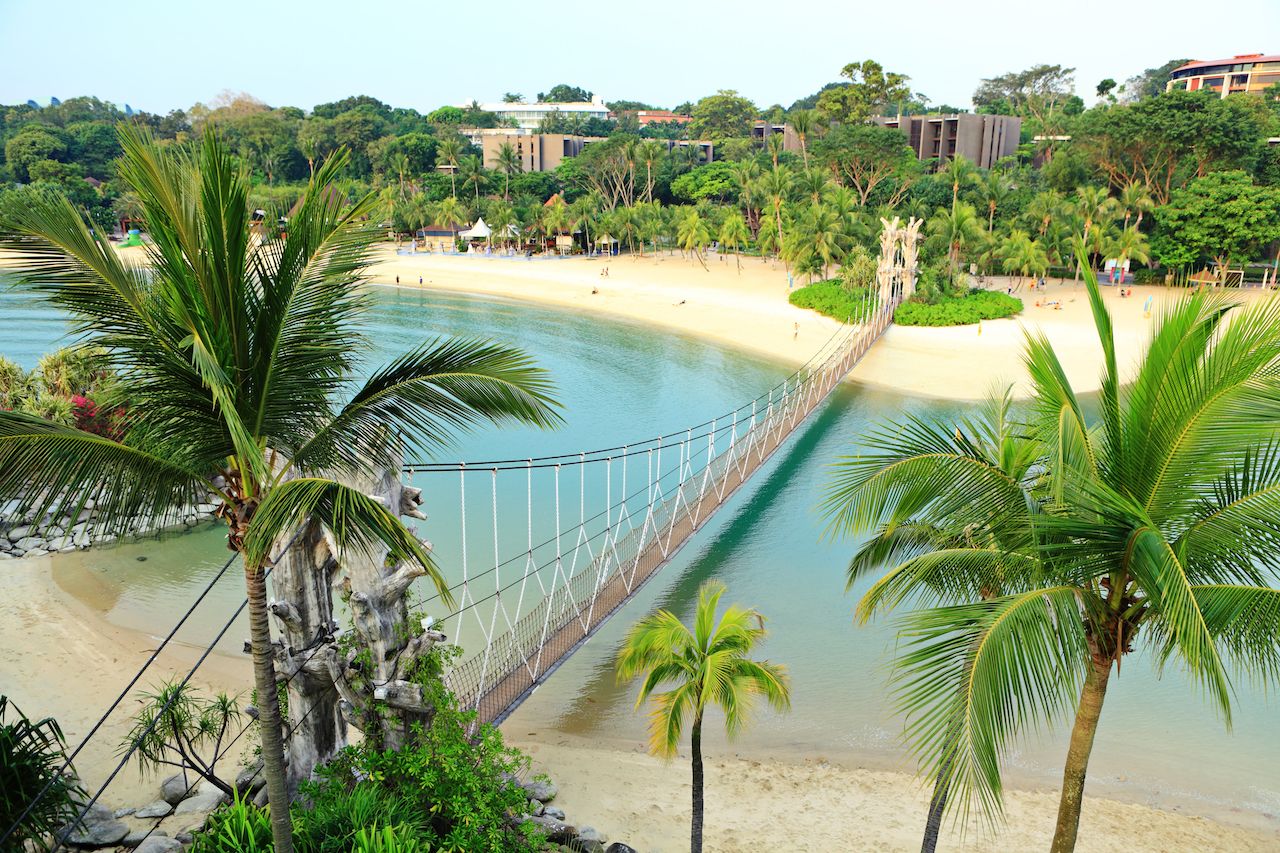 Singapore is a city-state off the southern coast of Malaysia, separated by the Strait of Johor. The city itself, along with a collection of nature preserves, makes up most of the main island and is a global hub for international trade and tourism. Smaller islands including Bukong Island and Jurong Island are south of the city. 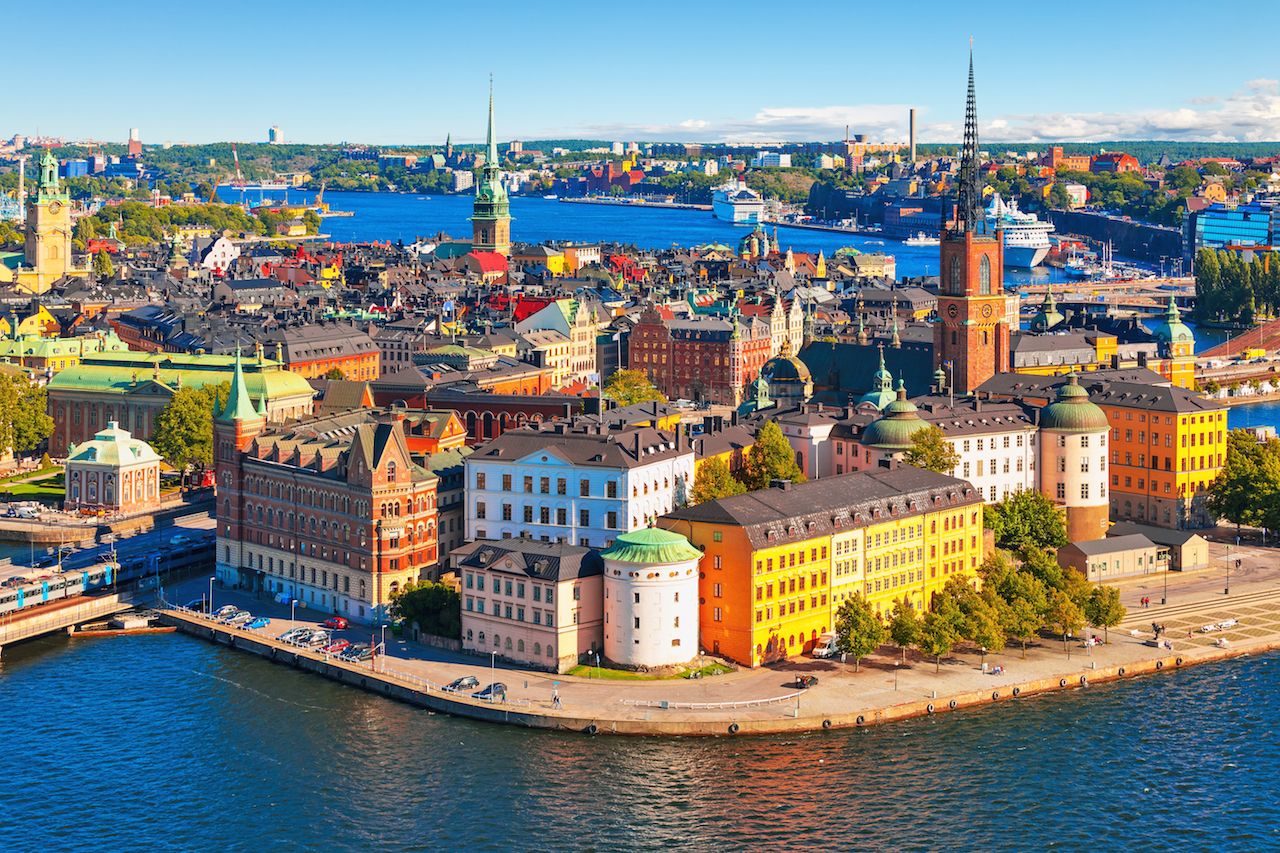 Scandinavia is marked by archipelagos, with the Stockholm islands being Sweden’s largest collection. Heading east from the center of the city is the best way to visit many of the islands, and transportation between them via vehicle and boat is well established. The islands make an easy getaway for Stockholm residents pursuing a break from the hustle and bustle, in addition to drawing international tourism, particularly in summer when the weather is enjoyable. 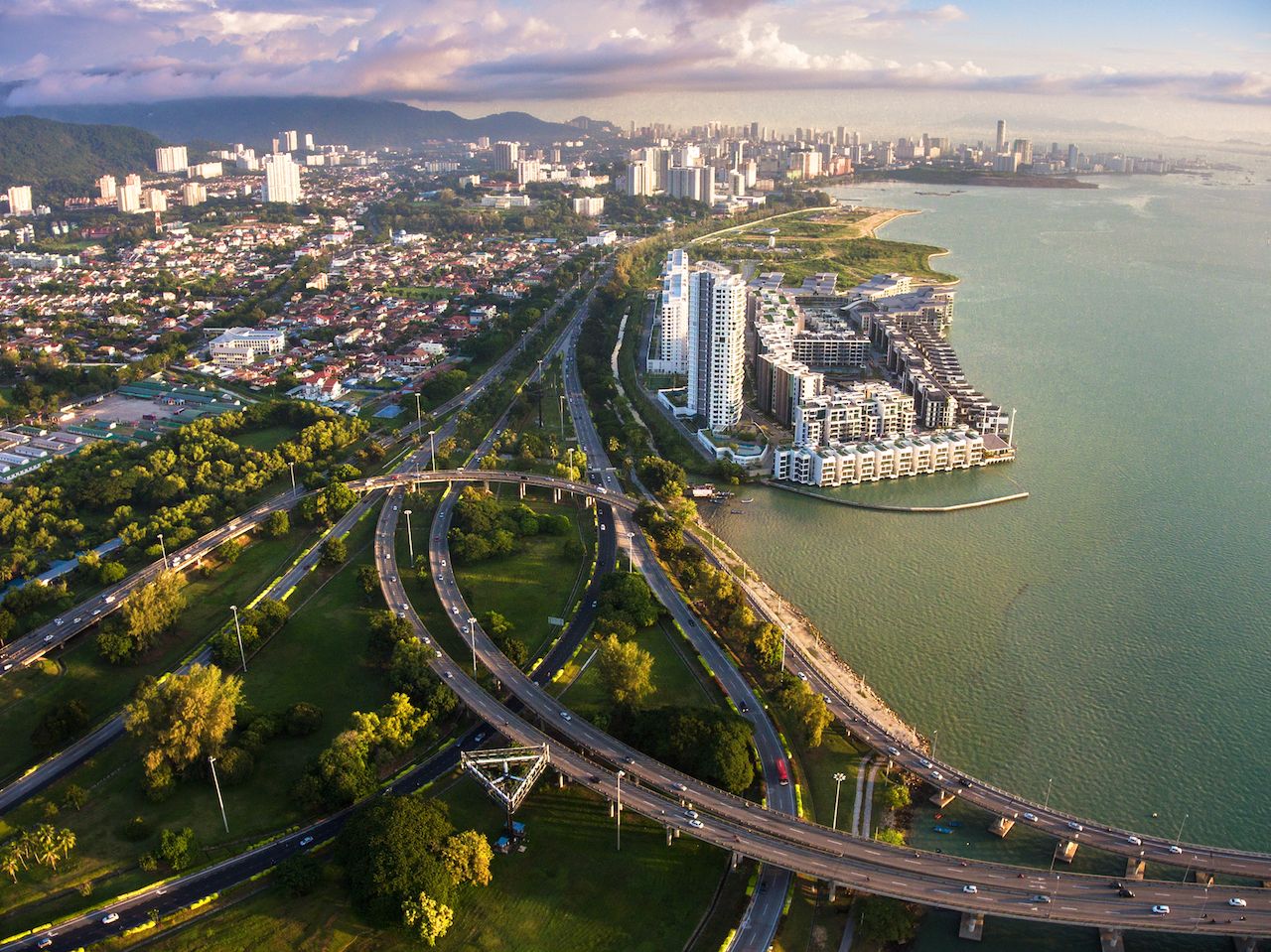 Food is a main draw to Penang, in northwest Malaysia. But the city offers easy access to a number of gorgeous beaches, many on Penang Island. The island is connected to the mainland by two highway bridges. There are numerous smaller islands in Penang, mostly uninhabited but frequented by fishermen. 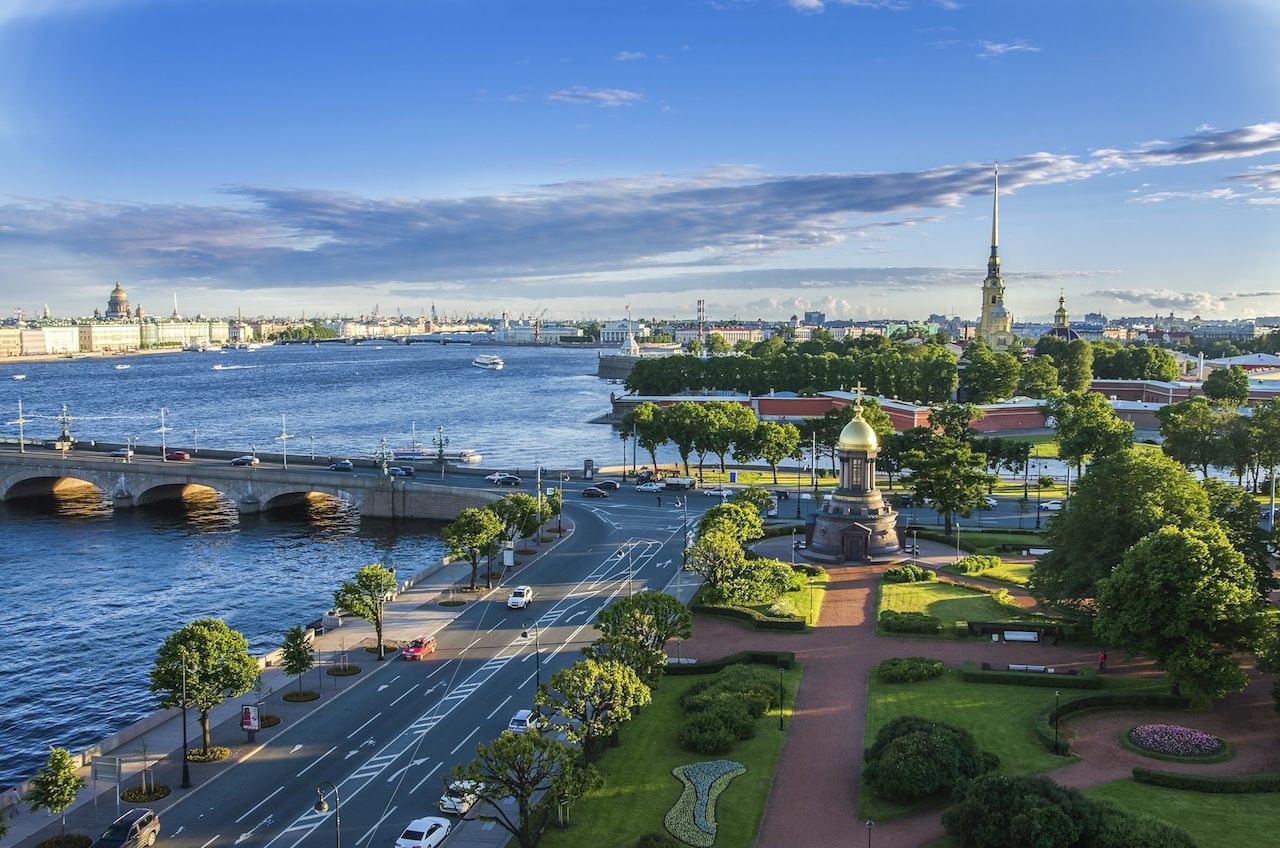 St. Petersburg marks the eastern edge of the Gulf of Finland, and welcomes many visitors via cruise ship. The city is actually made of a number of islands separated from mainland Russia by water channels known as the Reka Malaya Neva and Reka Bol’shaya Neva along with a series of smaller water channels winding their way towards the Neva River. 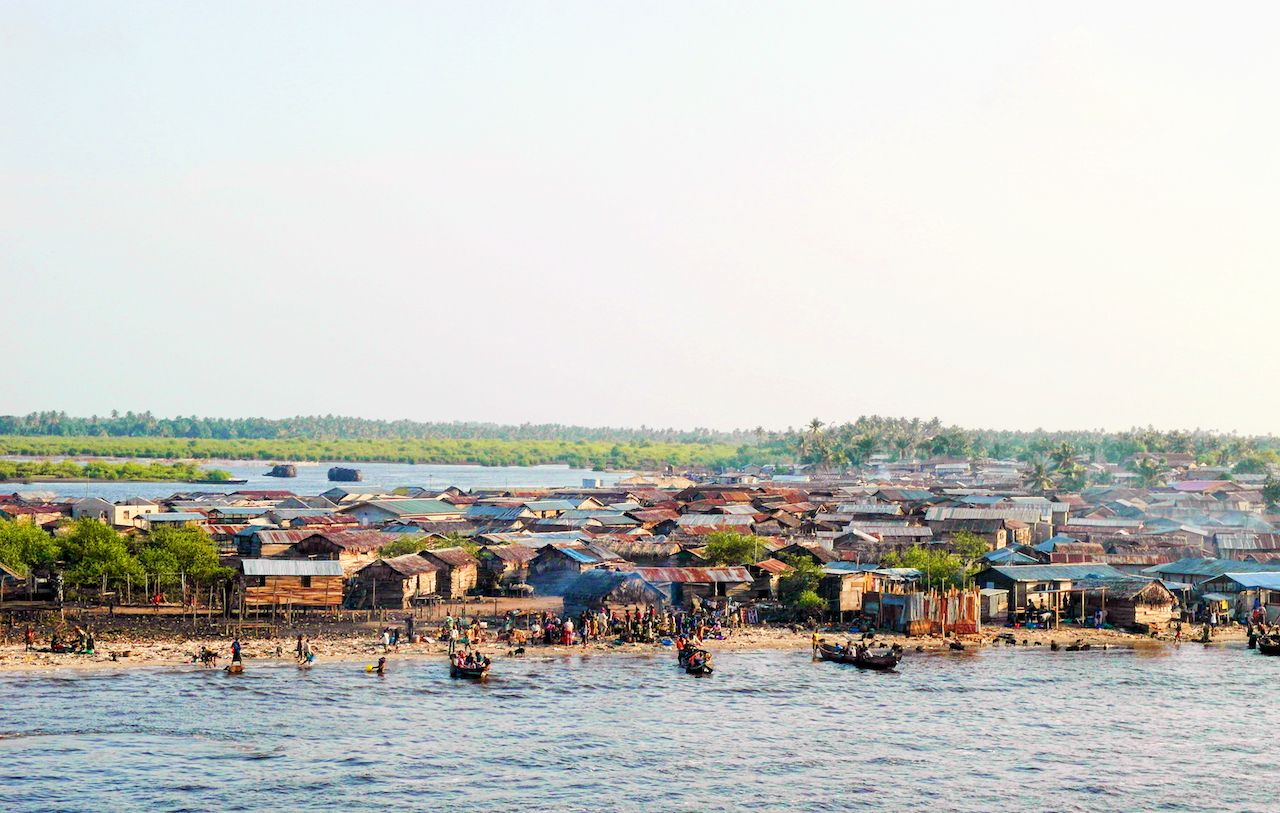 Surrounding Lagos Lagoon and the many fingers of Badagry Creek, the islands of Lagos craft some of the most stunning landscapes and beaches in West Africa. The aptly named Snake Island stretches through Badagry Creek just south of the mainland and north of the Gulf of Guinea. 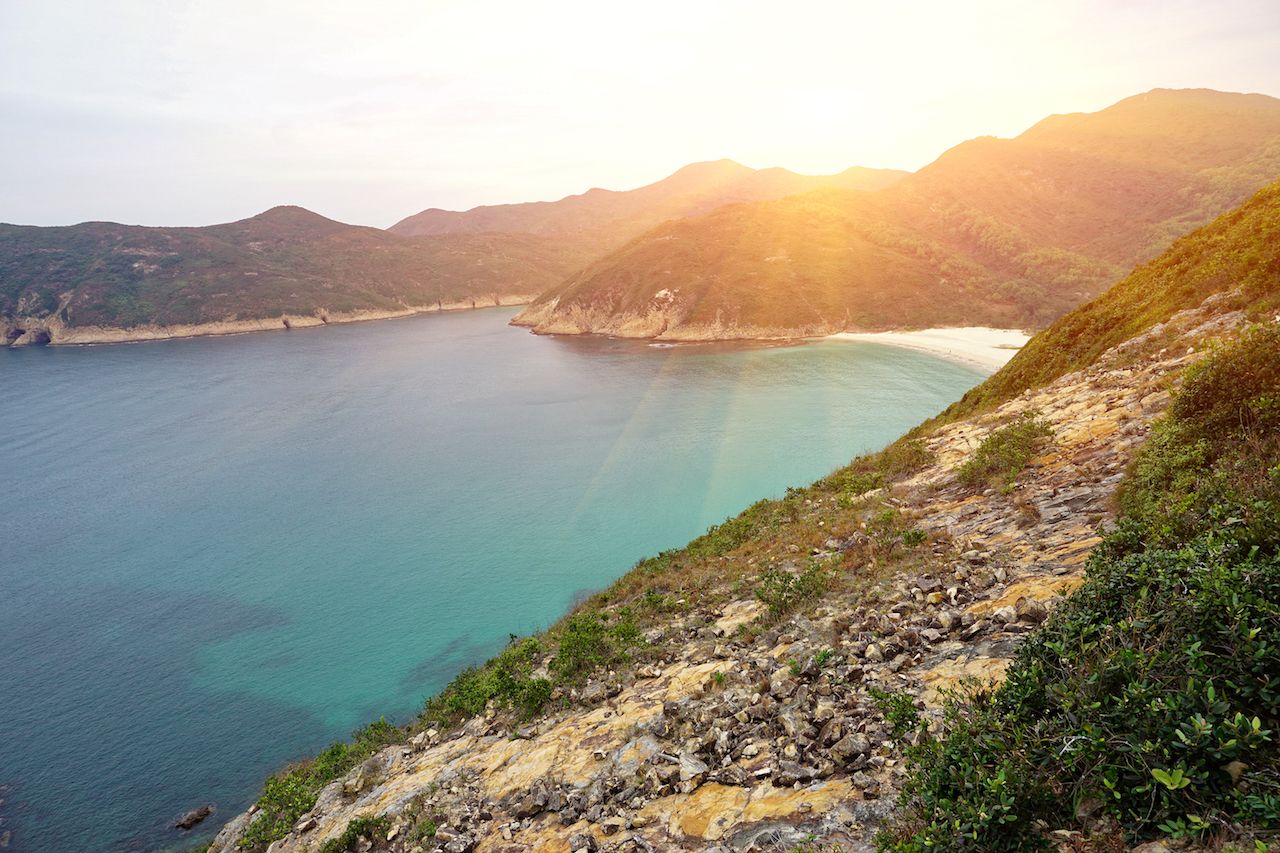 Most think of the city when Hong Kong comes to mind, but the region is full of open parkland and Hong Kong’s outlying islands are more than worth a visit. The primary attraction is Hong Kong Island, anchored by Aberdeen Country Park and Pok Fu Lam Country Park on the western side and Shek O. Country Park to the east. Beyond, Beautiful Island, Lamma Island, and Po Toi are gorgeous and unpopulated. Hong Kong is also home to one of the world’s most challenging and rewarding hikes, The Maclehose, which rewards those willing to work for the journey with secluded beaches, coves, and forests.