On the Republic of Turkey’s 95th anniversary this past Monday, Turkish President Erdoğan officially opened Istanbul’s new airport. Although still in its initial stages of opening, the airport will be massive in size and capacity when construction is fully complete, with the ability to handle around 200 million passengers annually — double the number of the current busiest airport in the world, Atlanta’s Hartsfield-Jackson International Airport. The $11.7 billion airport will have four terminals, six runways, 16 taxiways, 165 net bridges, and span 29.5 square miles, making it larger than the island of Manhattan. 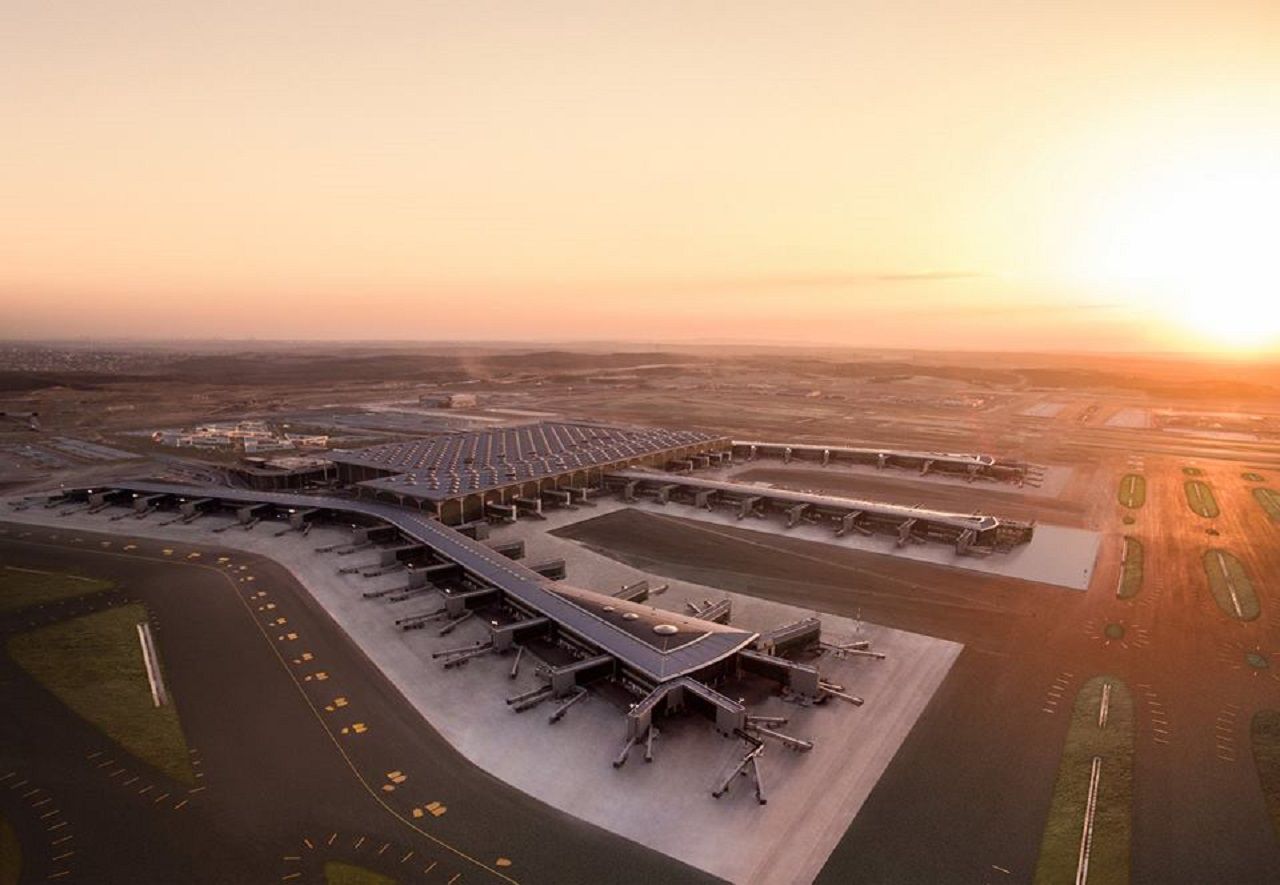 The aptly named Istanbul New Airport was built to alleviate the congestion in Ataturk International Airport. With Turkish Airlines operating flights to over 302 destinations in 102 countries, and many of them passing through Ataturk, the airport has simply become too busy to function efficiently. In its first stage of construction, the new airport aims to comfortably accommodate 90 million passengers, which is already 41 percent higher than Ataturk’s current capacity. The fourth and final stage is not set to be finished until 2030. Although it officially opened last week, the airport currently only flies to four locations: Ankara and Izmir in Turkey, Baku in Azerbaijan, and Ercan in Cyprus. 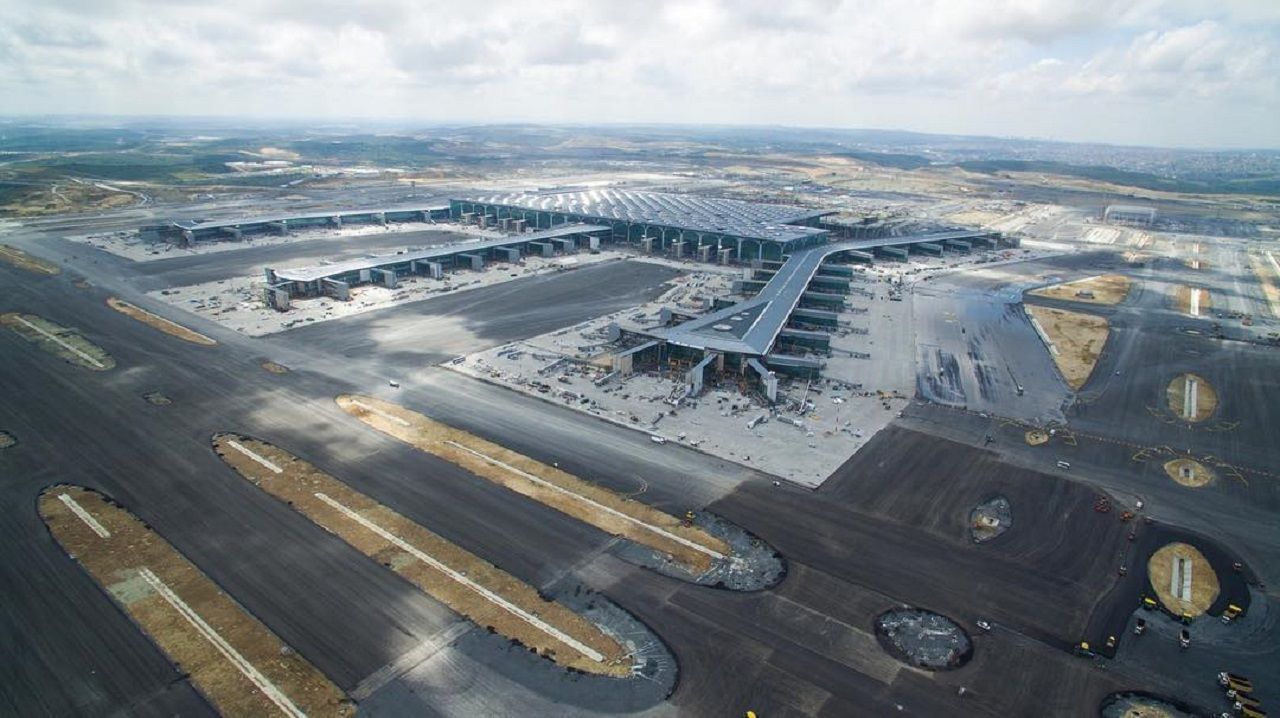 Designed to reflect Istanbul’s traditional architecture, the terminals will resemble the city’s domed mosques and baths, with the air traffic control tower shaped like a tulip. A 451-room hotel, with pod-like rooms, is also slated to be built inside the main terminal later this year.

The project hasn’t been without criticism, however. According to The New York Times, many consider the airport to be a reckless expenditure for a country with economic woes, and Erdoğan has been accused of displacing villagers to make room for the construction. Of course, he himself paints a positive and grandiose image of the airport’s initial opening. “We did not build the Istanbul Airport for our country,” he said at the opening ceremony. “It is a great service we are offering to the world.”