Japan’s no stranger to blending pop culture into daily life, with themed restaurants, museums, clothing stores, and the like. This is especially true when it comes to Pokémon, as the fantastical creatures have seemingly pervaded all parts of Japanese society. The newest addition to the mix are Poké Lids, Pokémon-themed manhole covers, that are being installed around Japan’s prefectures in an effort to boost tourism to lesser-visited areas. Kagawa, Japan’s smallest prefecture, is the latest to do so and has recently installed 16 Poké Lids. 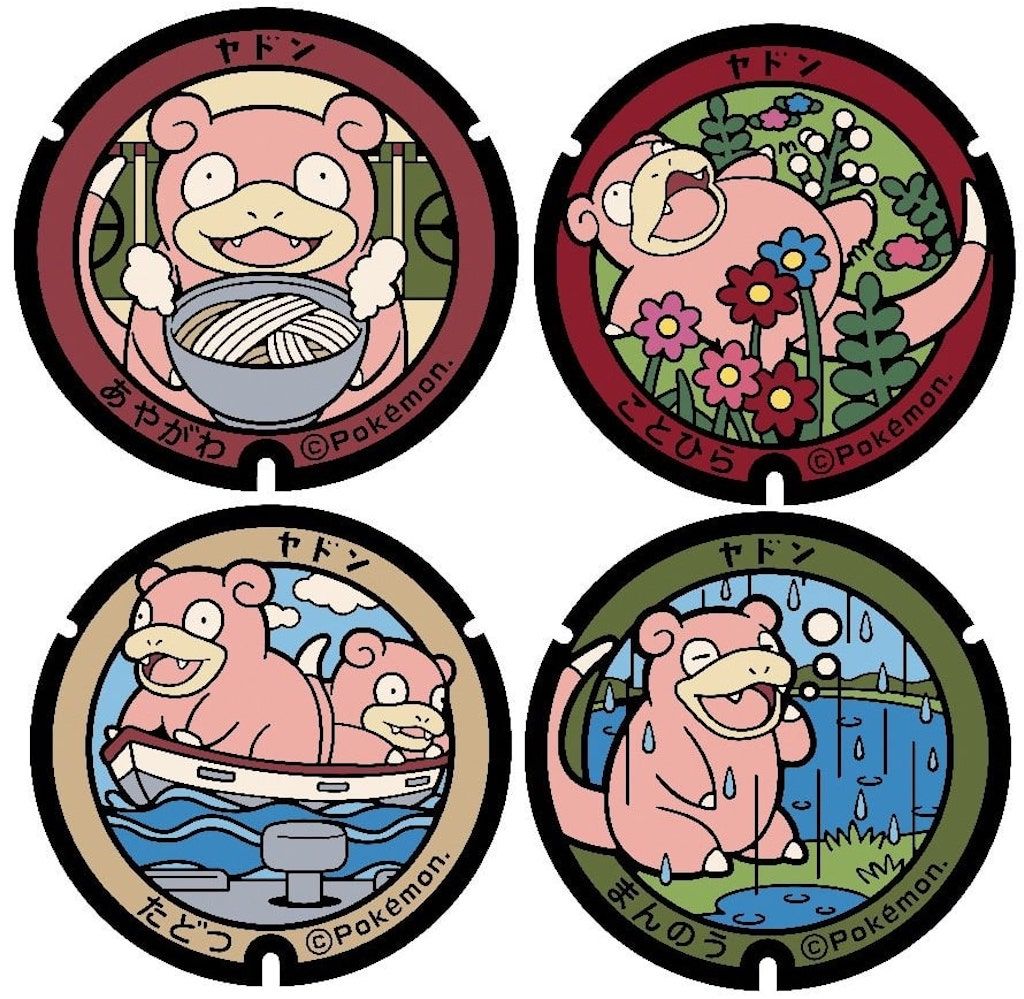 Donated by The Pokémon Company, all 16 of Kagawa’s manhole covers feature unique designs of the water-psychic Pokémon Slowpoke at various sites around the prefecture, such as Ritsurin Garden, Marugame Castle, the Great Seto Bridge, and Naoshima island (which also has a permanent pumpkin statue by Yayoi Kusama). Other Pokémon join Slowpoke on a few of the covers, such as Clefairy and Shellder. 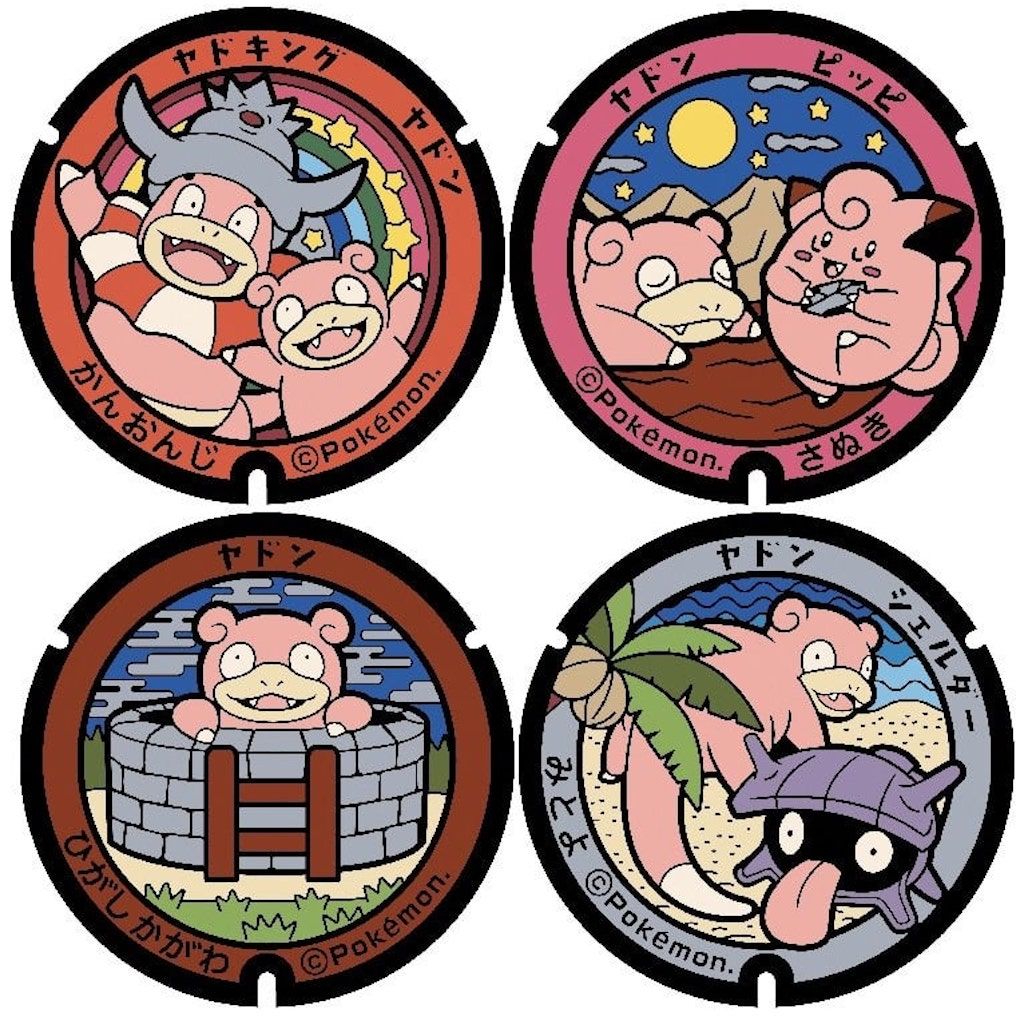 Out of over 800 Pokémon, Kagawa favors Slowpoke in particular because its Japanese name — Yadon — sounds similar to udon, the noodles that the prefecture is famous for. In addition to being its tourism mascot, last year Kagawa named Slowpoke as its governor (albeit on April Fools Day).

Kagawa isn’t the first prefecture to install Poké Lids — others like Hokkaido, Iwate, Miyagi, Kanagawa, and Kagoshima have all done so as well with different Pokémon. You can find a list of the exact location for each manhole cover in Kagawa, as well as the other prefectures, on the official Poké Lids website.

NewsYou Can Have a Pokémon-Themed Wedding in Japan
Tagged
Entertainment News Japan
What did you think of this story?
Meh
Good
Awesome