You can try to deny it, but you probably owned a Pokémon card or two as a child, and engaged in at least one argument over whether Charizard was better than Blastoise (sorry, Venusaur). Whether Pokémon was an integral part of your childhood, evoking a fond nostalgia, or something you adopted in your later years with the advent of Pokémon Go, you might be tempted by these Pokémon-themed weddings being offered in Japan. 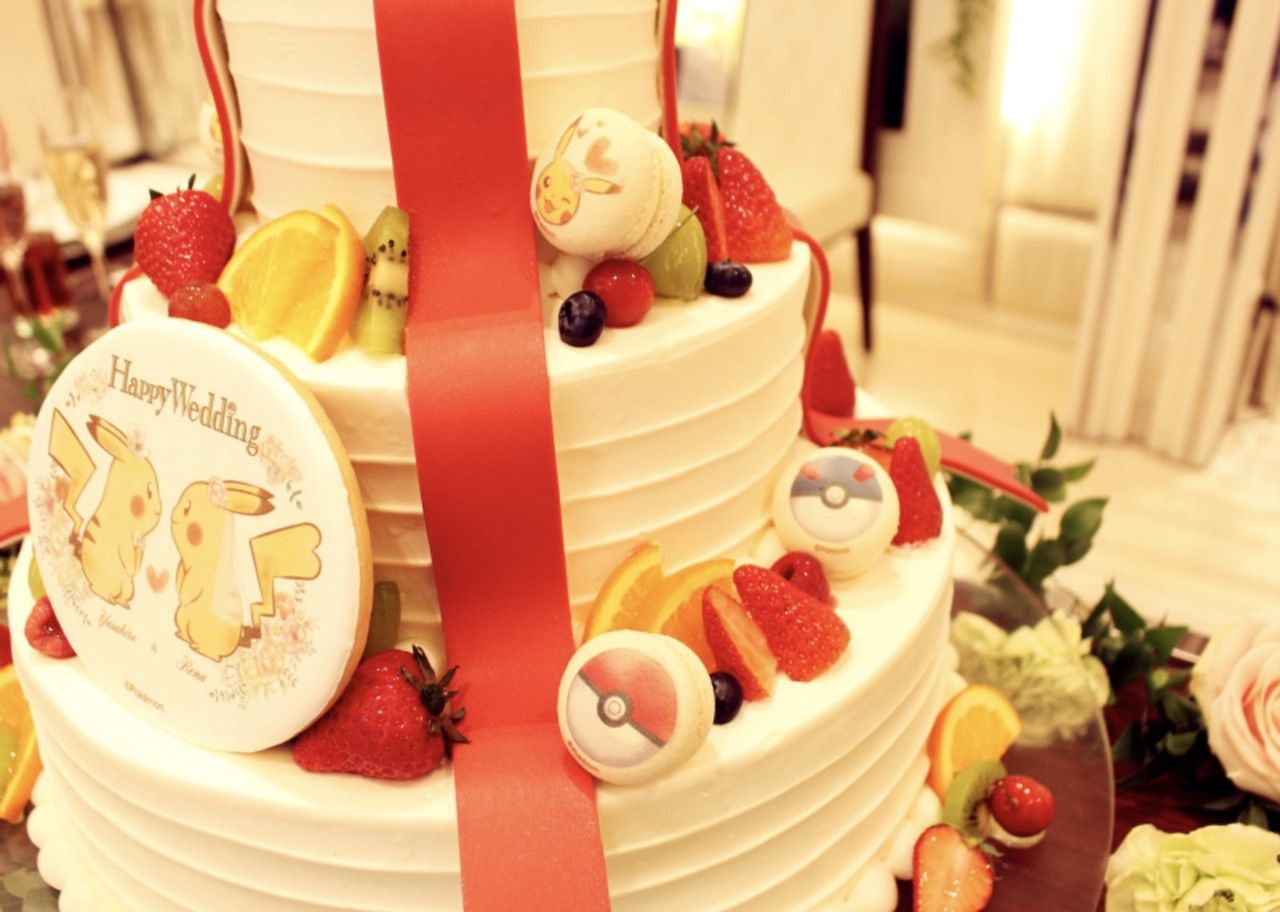 Escrit is a Japanese company specializing in wedding ceremonies, and it’s partnering with The Pokémon Company to offer officially licensed Pokémon weddings. No, it’s not just a wedding thrown by Pokémon fanatics. It’s a professionally designed event, executed by the experts at The Pokémon Company’s licensing department. 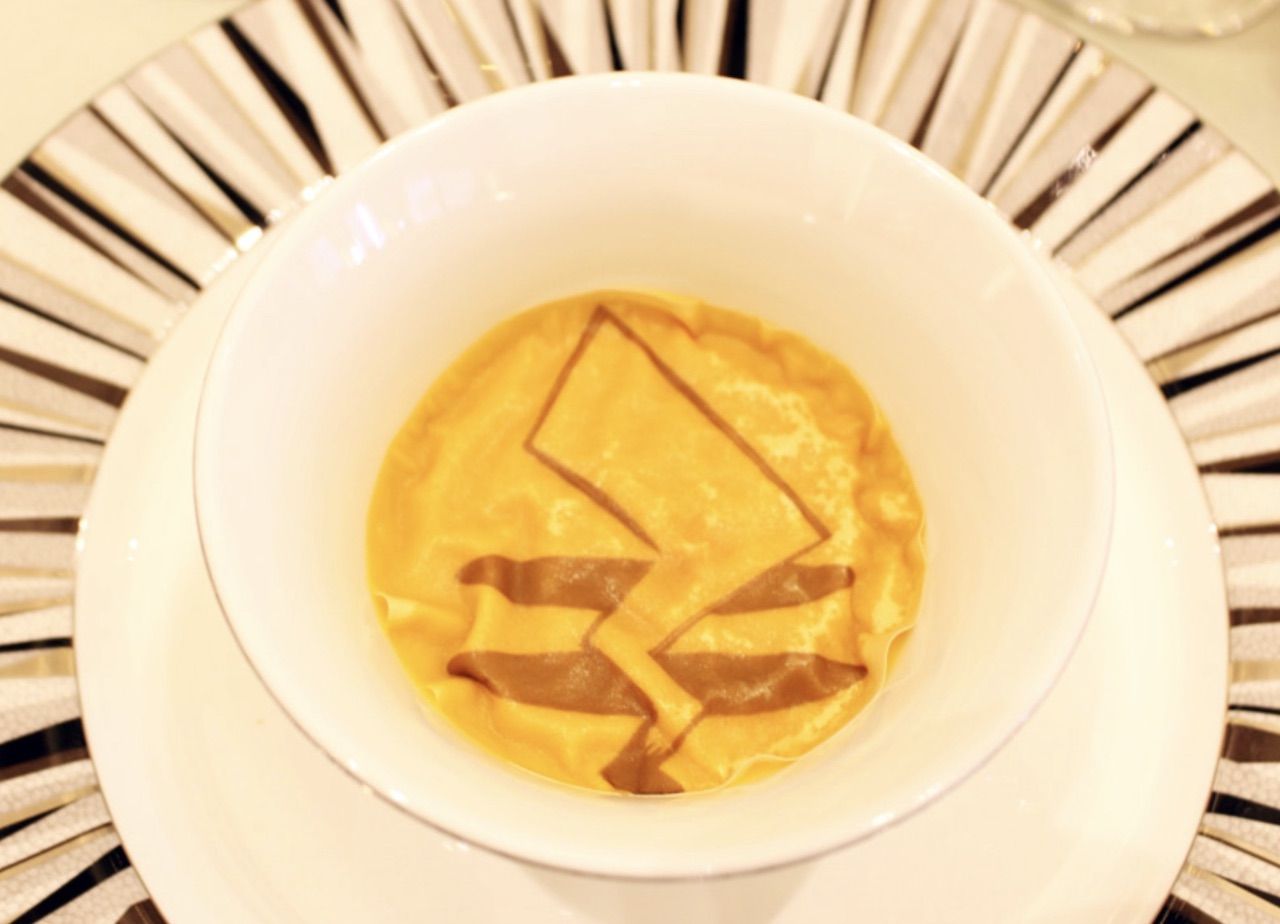 As part of the wedding package, you’ll be given two Pikachu mascots. You can use them as ushers, ring bearers, a best man or woman, or just enthusiastic cheerleaders. But it doesn’t end there. Pokémon weddings have no time or use for traditional wedding food like filet mignon or vanilla sheet cake. Pikachu-branded food will definitely make an appearance, as will dessert trays featuring Poké Balls. 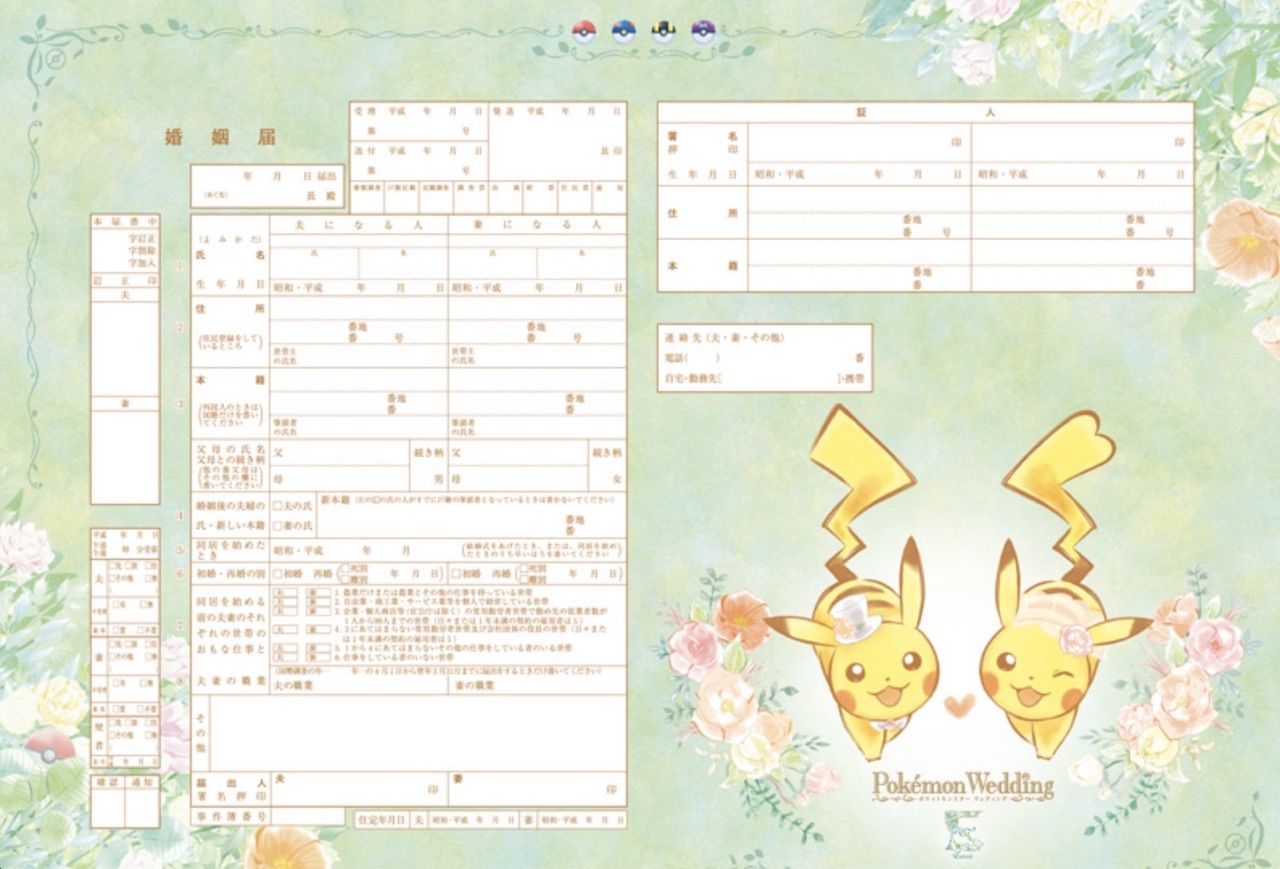 And if you were worried that your marriage certificate would be a standard, boring legal document, The Pokémon Company has that covered too, and will issue Pokémon-themed wedding certificates. 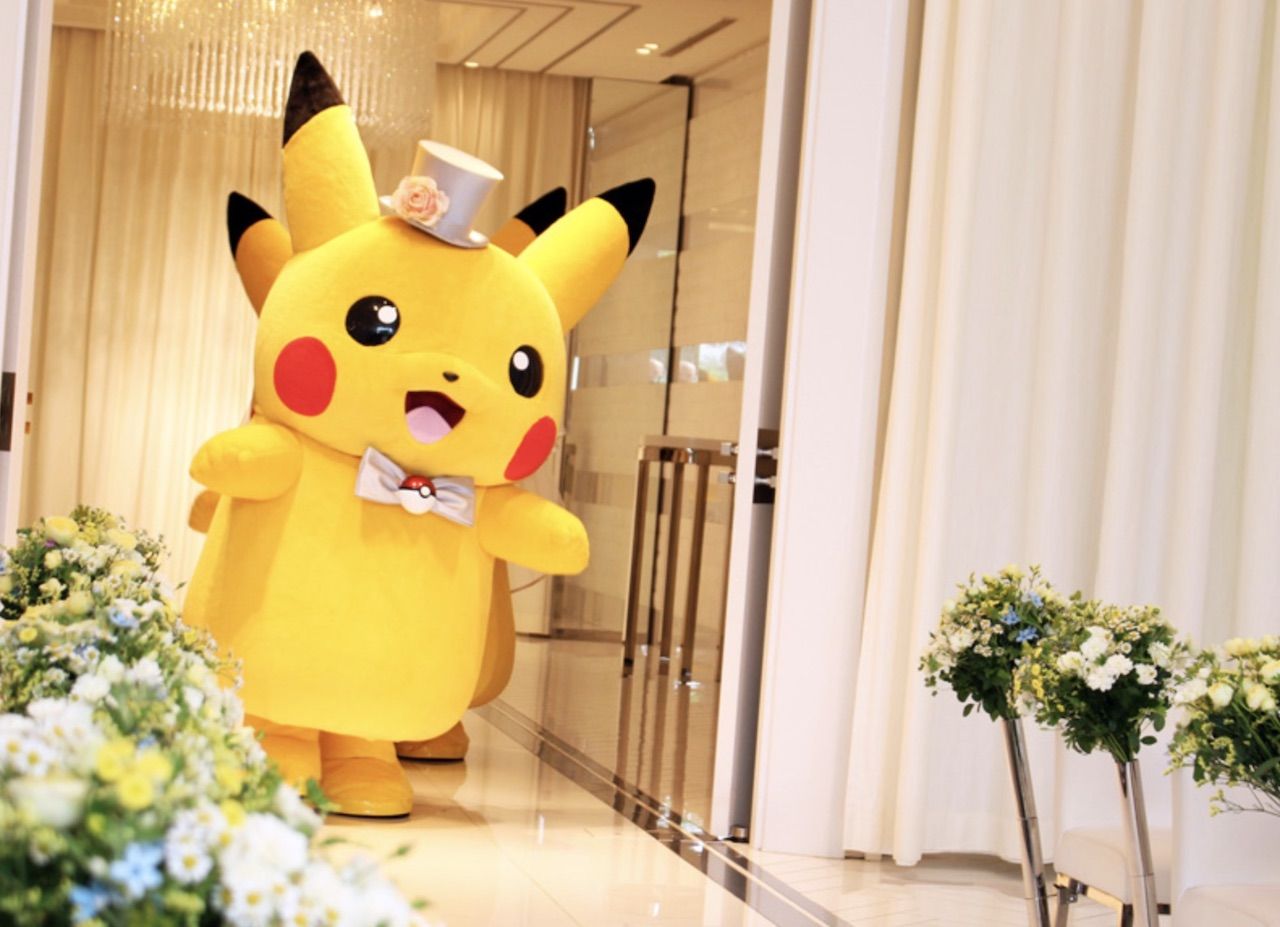 CultureThe 7 Most Fascinating Wedding Traditions Around the World
Tagged
Entertainment News Romance Japan
What did you think of this story?
Meh
Good
Awesome