Rice is one of Japan’s staple foods and a mainstay of its agriculture industry. The cereal is traditionally harvested by hand in autumn, though it can also be done via machine. Regardless of the method, after rice is harvested and the grain taken out, what’s leftover is rice straw — known as wara in Japanese — and Niigata City has come up with a creative way to keep it from going to waste through its annual Wara Art Festival. 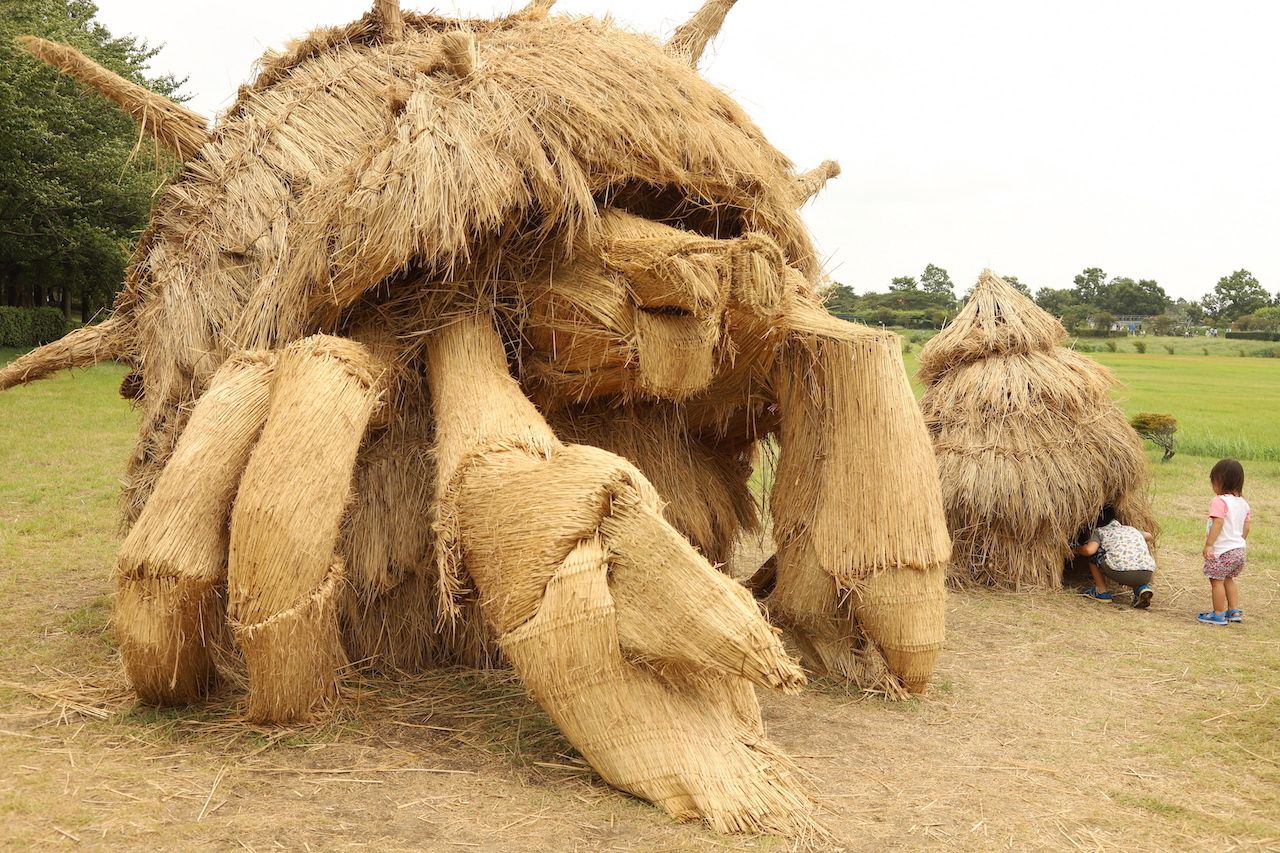 Rice straw is generally reused for everyday purposes like feeding livestock and roofing; in the past, it was a common material used to make fashion accessories like shoes and purses. Niigata City, located in Niigata Prefecture, a major rice-producing region, decided to take the concept of reuse and recycle to the next level. In 2008, the city collaborated with locals and students from Musashino Art University in Tokyo to sponsor an event where artwork would be created using rice straw. It would ensure that the leftovers didn’t go to waste, all the while fostering a sense of community.

The sculptures were built by applying rice straw over wooden structures; they were then displayed at several locations in the area and were an instant hit. The festival has taken place every year since at Uwasekigata Park, with local artists, Musashino students, and more coming together to create artwork. 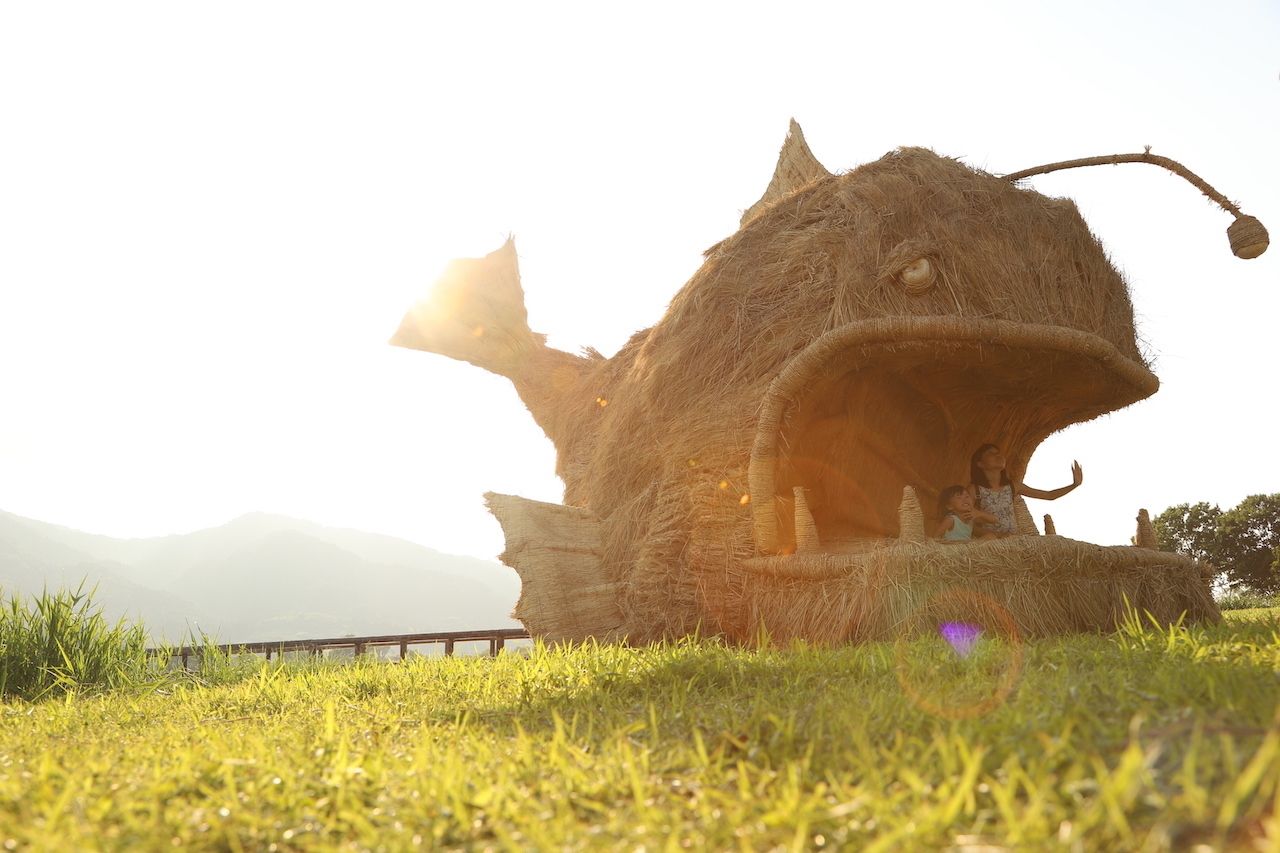 The sculptures have a different theme every year, and in addition to that, the festival also has hands-on classes, musical and dance performances, and local specialty products for sale. It usually runs from late August to late October and is free to the public. The even was canceled in 2020, but is taking place from August 29 to October 31 in 2021.

A version of this article was previously published on August 27, 2020, and was updated on October 4, 2021, with more information.

NewsThis Outdoor Art Exhibit in Japan Blends Art and Nature To Transport You Into a Dream World
Tagged
Art + Architecture Festivals
What did you think of this story?
Meh
Good
Awesome