There’s just something about a meal prepared inside of a truck. Maybe it’s the efficiency of the experience, the perceived affordability, or just the sheer fun of strolling up to a colorful Mystery Machine clone and walking away with a handful of fish tacos. Whatever the reason, the love for food trucks and changing food service laws have led to an explosion in popularity all across the US.

Today, food truck festivals are worthy of a Google calendar alert, and the divine appearance of an ice cream sandwich truck in July will result in a line two blocks long. Gone are the days of food trucks as a novelty or solely a late-night drunk food option. These are the US cities with a food truck scene as delicious as it is unexpected. 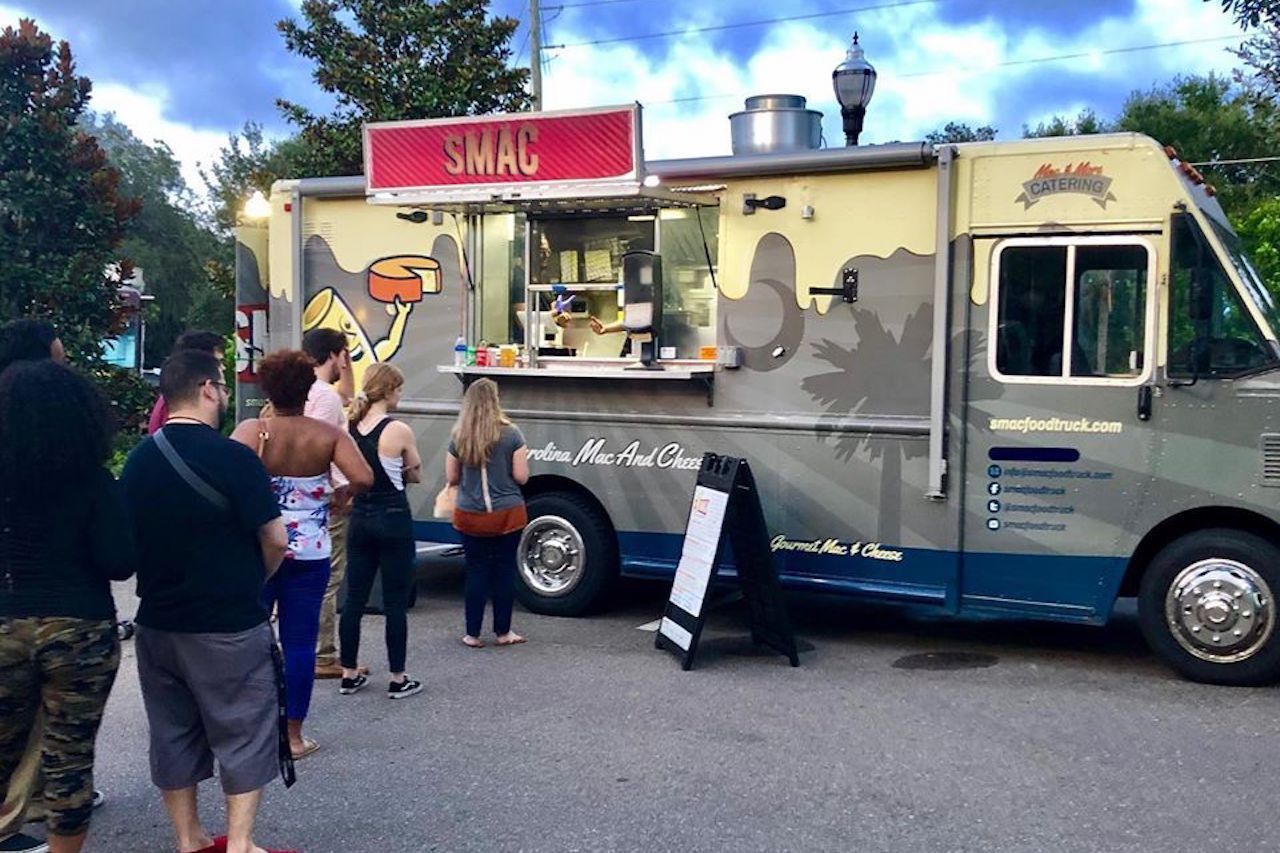 Orlando is more known for its world-famous theme parks, but it’s also the “food truck capital” of the US. By some counts, there are more than 200 food trucks currently in operation in Orlando. While food trucks are pretty ubiquitous, you’ll find the greatest concentration downtown, specifically in the Milk District and Williamsburg. And if you just can’t decide, visit the Food Truck Bazaar in Windermere to sample several at once. 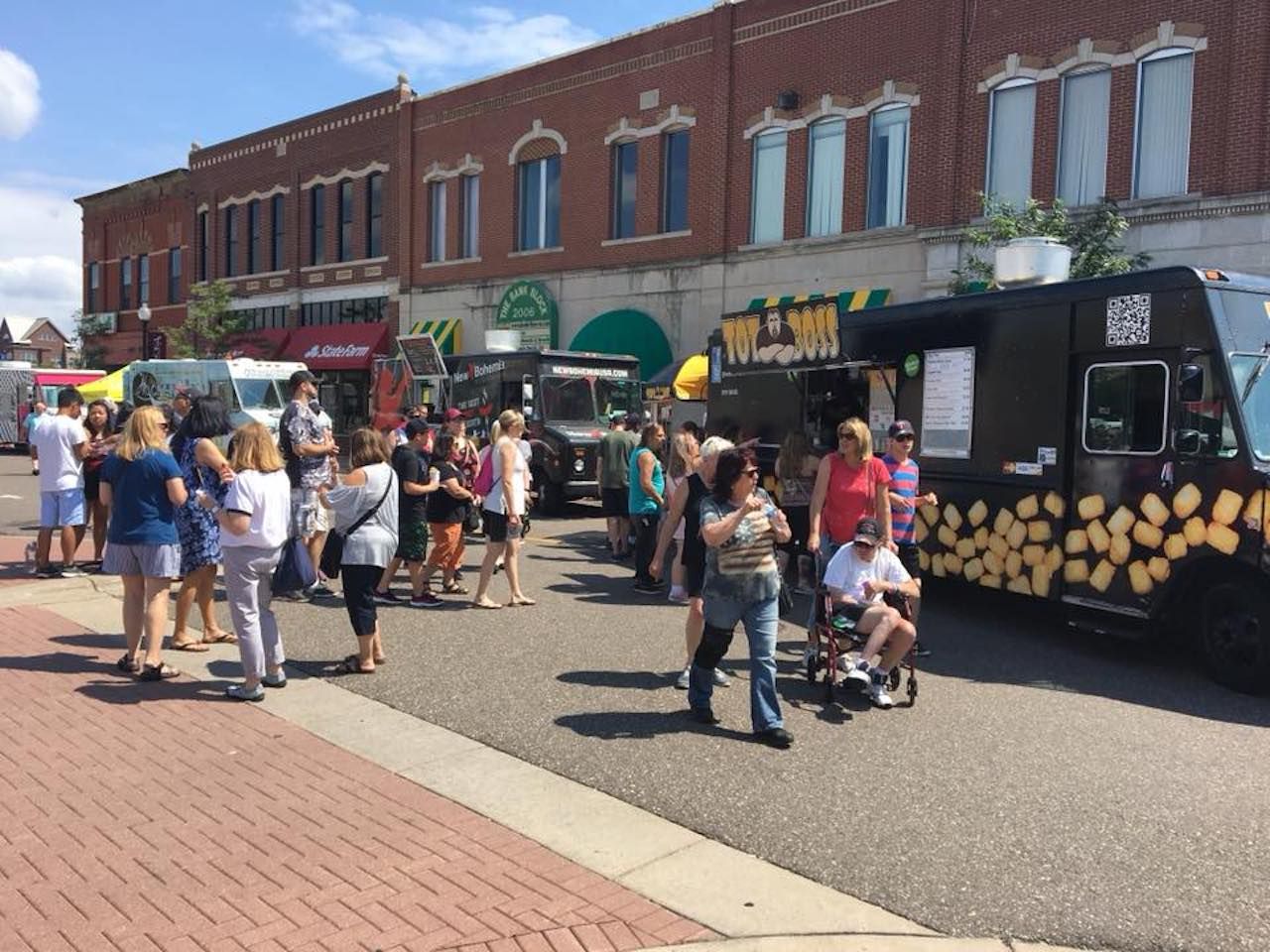 Minneapolis often flies under the radar when it comes to its food truck scene. While Minneapolis might not be the country’s food truck capital, it’s far cheaper than in other cities, meaning you can try more of your favorite four-wheeled foods without breaking the bank. Although many of the trucks are seasonal (temperatures in Minneapolis can get pretty nippy in winter), there are still plenty of options to choose from that serve dishes inspired by cuisines from around the world. 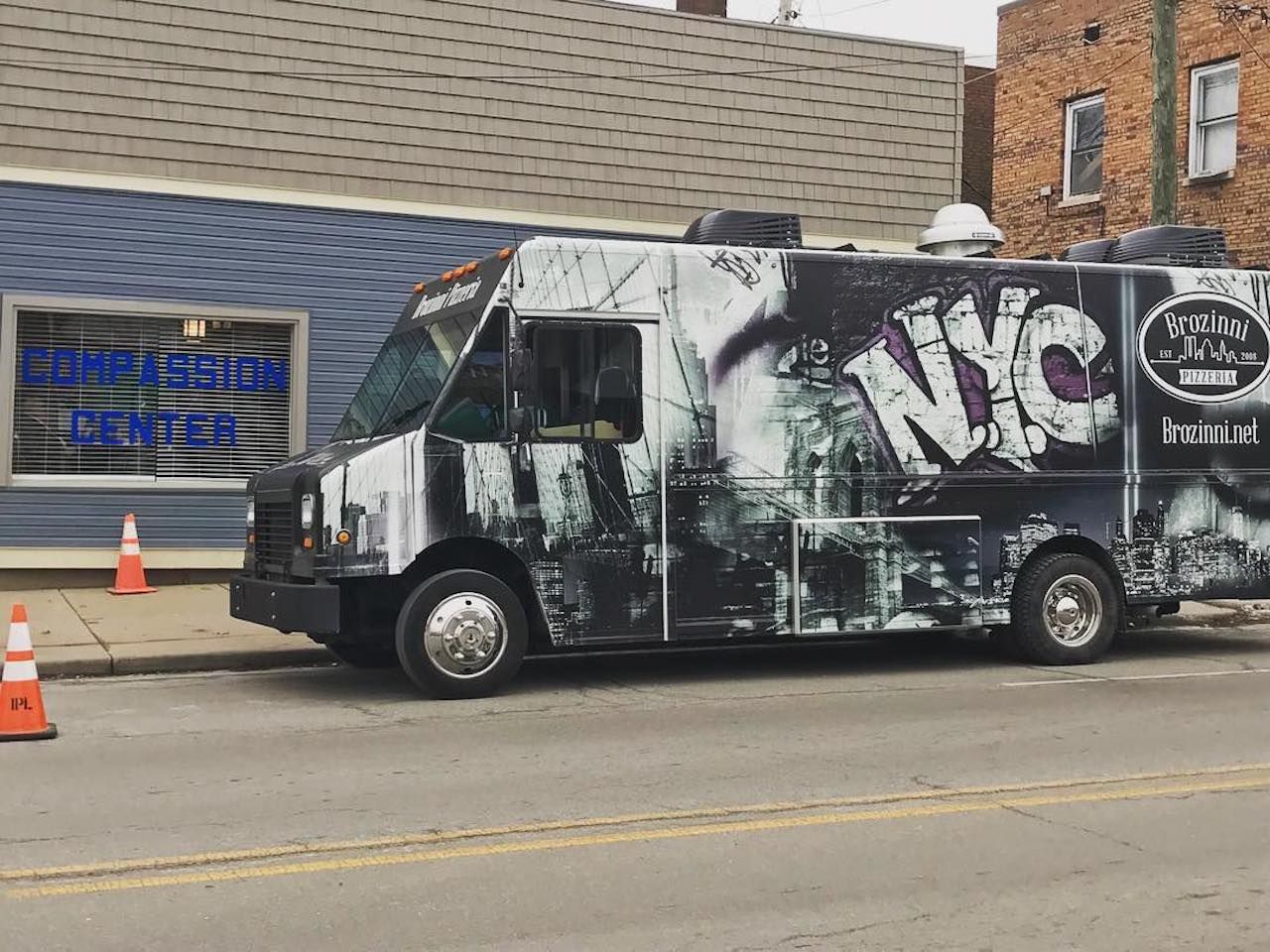 Indianapolis might not be at the top of your list of cities to visit for culinary delights, but it should be. It’s listed by CityLab as the fifth-most food-truck-friendly city in the country due to its laws that benefit small businesses, and it certainly lives up to the ranking. From creative salads to jerk chicken, pizza, and cupcakes, the Indy food truck scene has the same diversity you’d expect in New York City, Los Angeles, and San Francisco. 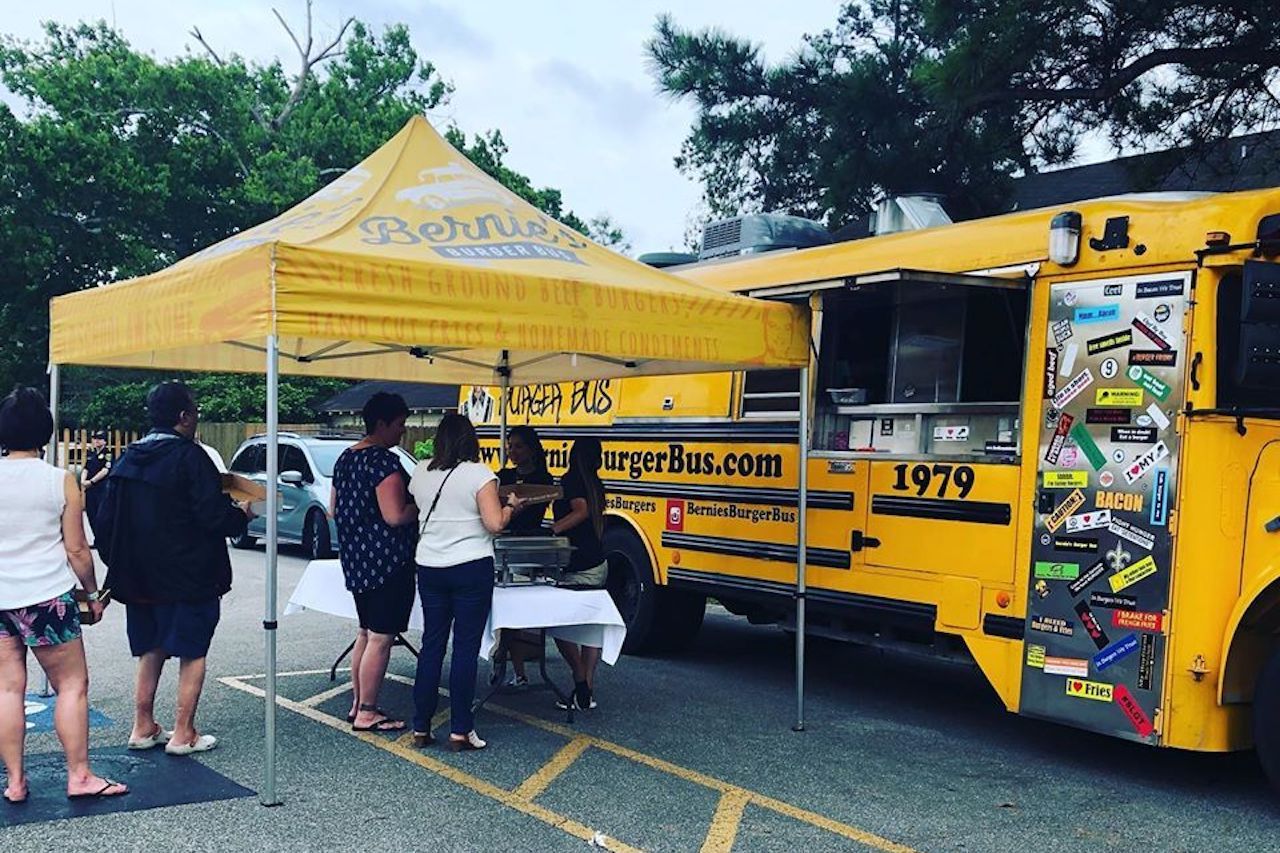 Everyone knows Austin as Texas’ “weird” city, but Houston is quickly becoming the state’s city of food trucks. One of the most culturally rich cities in Texas, Houston is home to a diverse restaurant scene, which is also reflected in the abundance of food truck options. From classic southern burgers to Vietnamese fare, Houston’s food truck scene has it all. 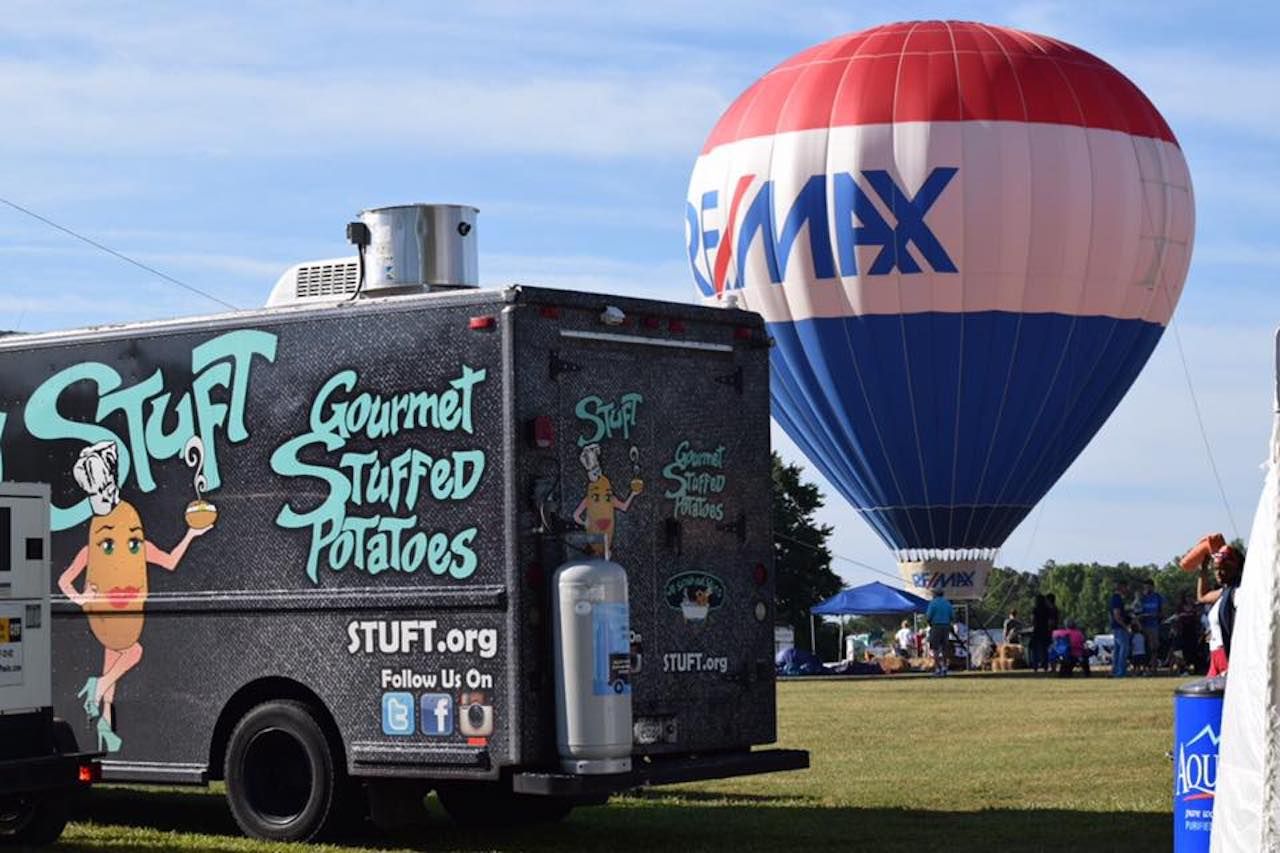 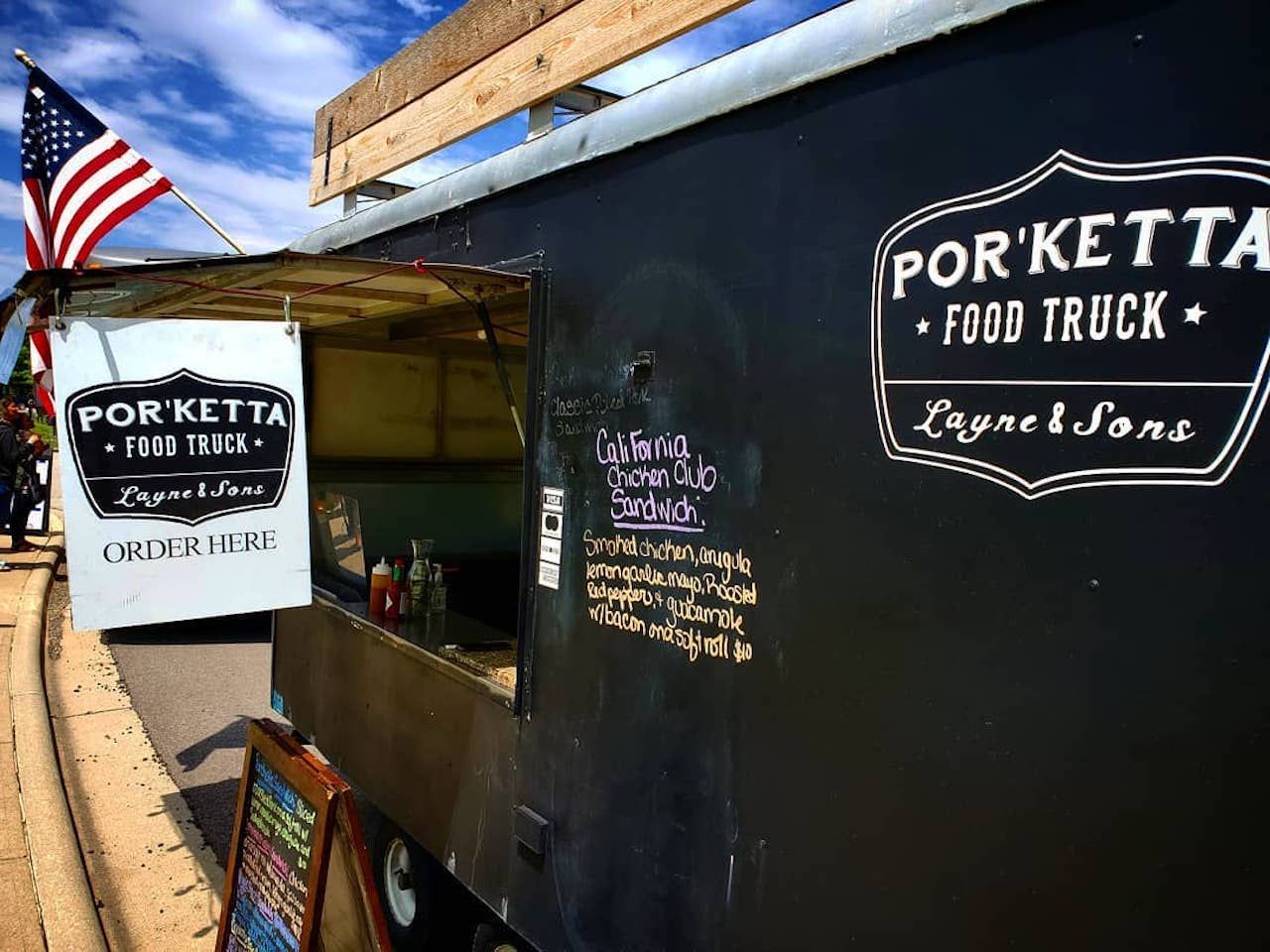 Everyone knows about Columbus’ thriving brewery scene, and it’s only natural that a solid food truck culture would follow. The city has some of the best food trucks in the Midwest that are operated by local families and chefs passionate about bringing their unique brand of culinary flair to the streets of Columbus. 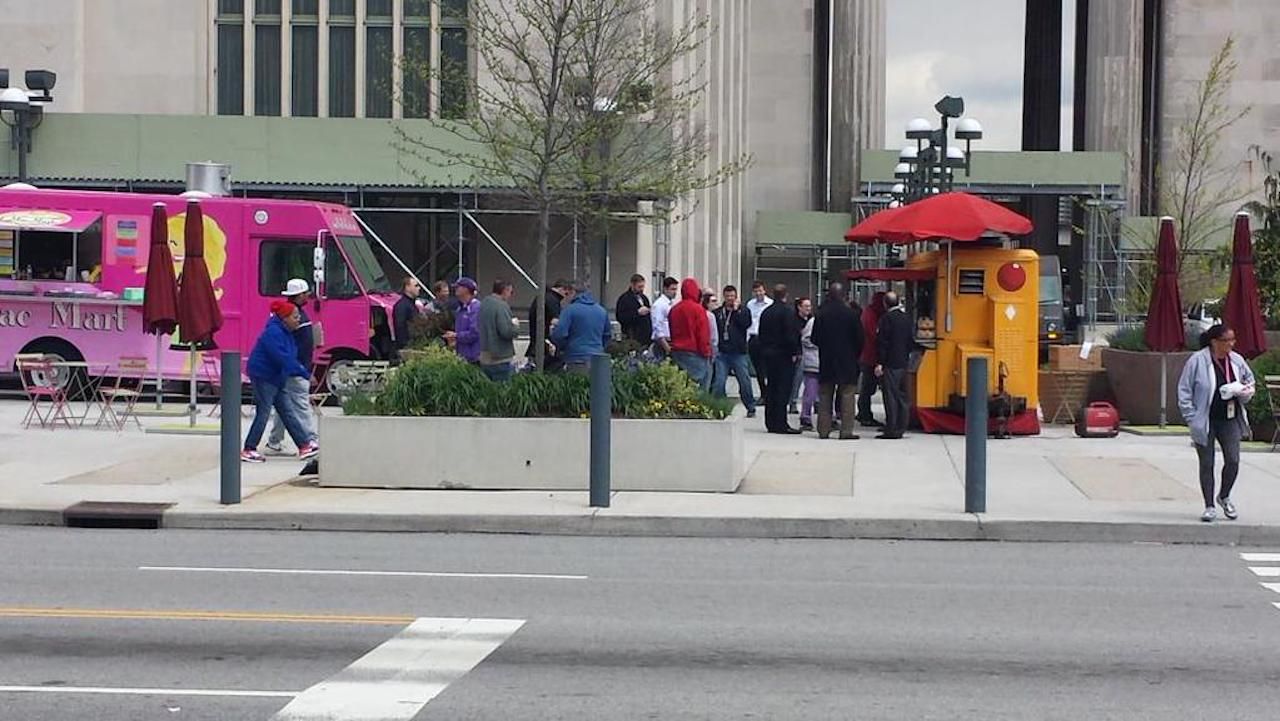 Philadelphia might be known for its cheesesteaks, but with more than 150 food trucks roaming the city during the warmer months, cheesesteak is only the beginning. The areas near UPenn, Drexel, and Temple are sure bets for finding an abundance of food trucks that cater to students, while those in Center City serve the professional crowd.

Food + DrinkOur Favorite Food Cities of the Past Decade
Tagged
Food + Drink
What did you think of this story?
Meh
Good
Awesome