There have been many adaptations of Louisa May Alcott’s coming-of-age novel Little Women over the years, but perhaps none has been as anticipated as director Greta Gerwig’s movie set to premiere on Christmas Day. In addition to a star-studded cast that includes Saoirse Ronan as Jo, Emma Watson as Meg, Laura Dern as Marmee, Meryl Streep as Aunt March, and Timothée Chalamet as Laurie, the dedication to authenticity by way of filming in the actual area where the novel takes place is very promising. Here are all the places you need to check out if you’re dying to get a glimpse at where Little Women was filmed. 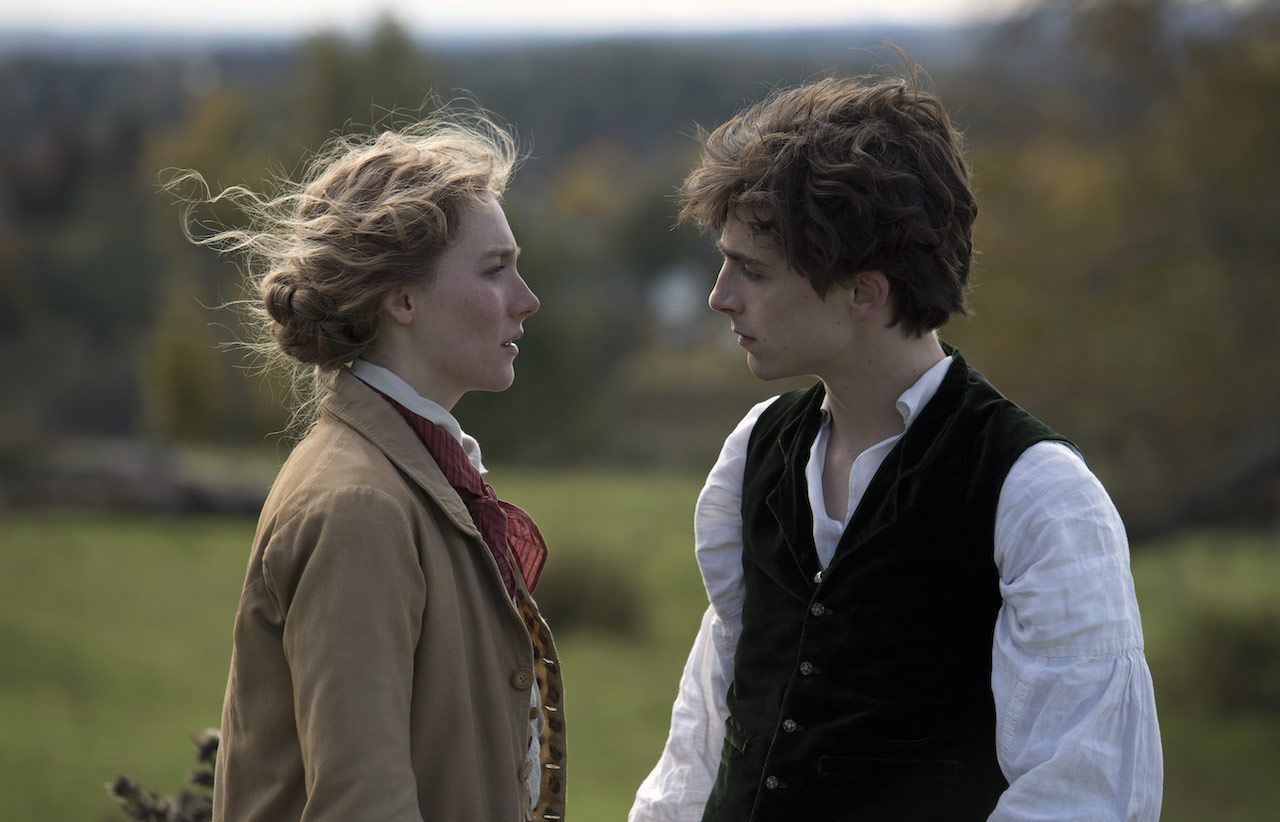 Alcott’s novel is set in Concord, Massachusetts, and much of the 2019 movie’s filming took place there. Fans can also visit other relevant sights, such as Alcott’s Orchard House. The house is where Alcott and her family lived for 20 yearsand is famous for being where she wrote Little Women. Visitors will feel like they’ve truly stepped into the novel as preservation efforts have allowed much of the house and furnishings to stay the same as when the Alcotts lived there. Visits are by guided tour only, and tickets are available for purchase solely on site. 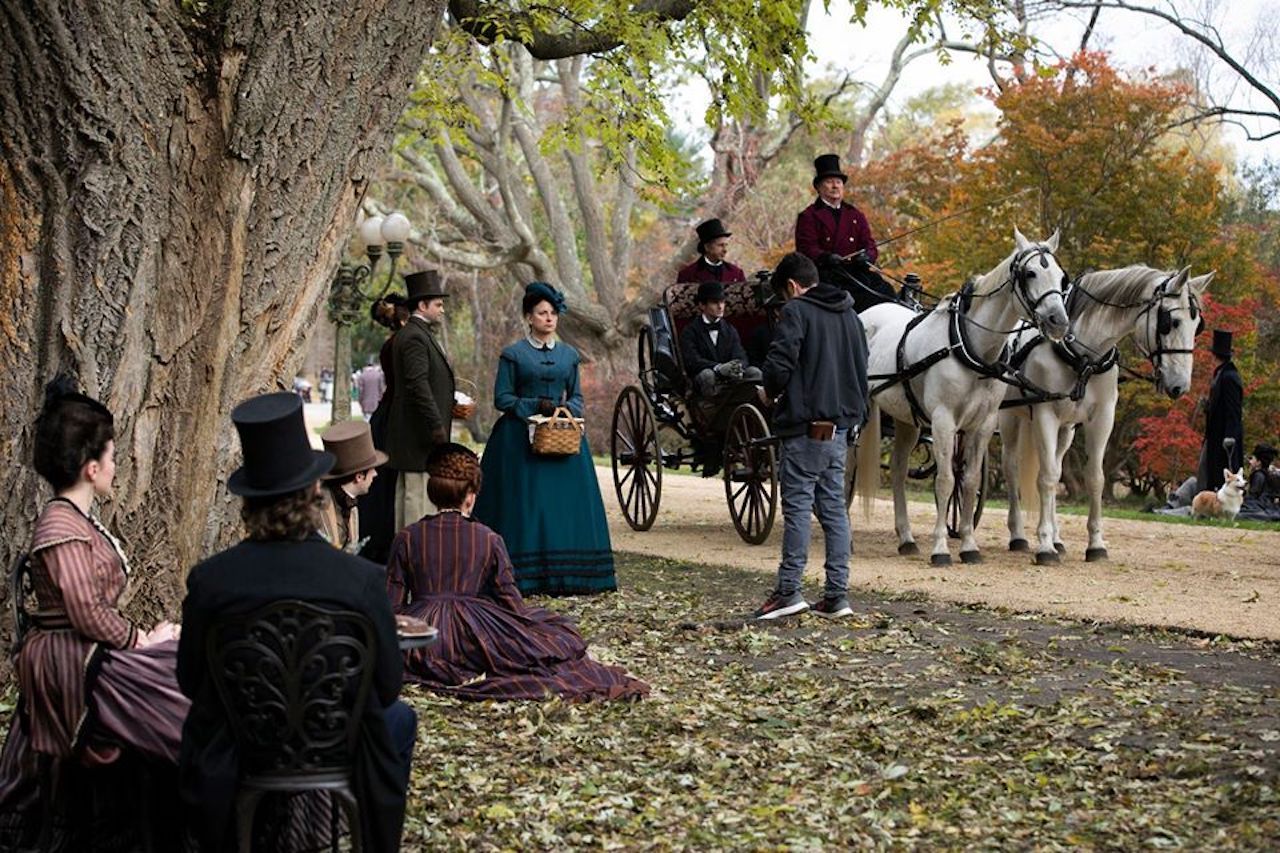 Little Women made good use of Harvard, both on the university campus and around the town itself. These locations include in and around the Town Hall, Congregational Church, and the general store — which was used as a stand-in for the Concord general store. Harvard University’s Arnold Arboretum, a green space covering 281 acres that’s open to the public, was converted into a Parisian park with Victorian touches like antique gas lanterns and intricate ironwork for the movie. In particular, it was used for the scene where Aunt March and Meg are taking a carriage ride and happen upon Laurie. 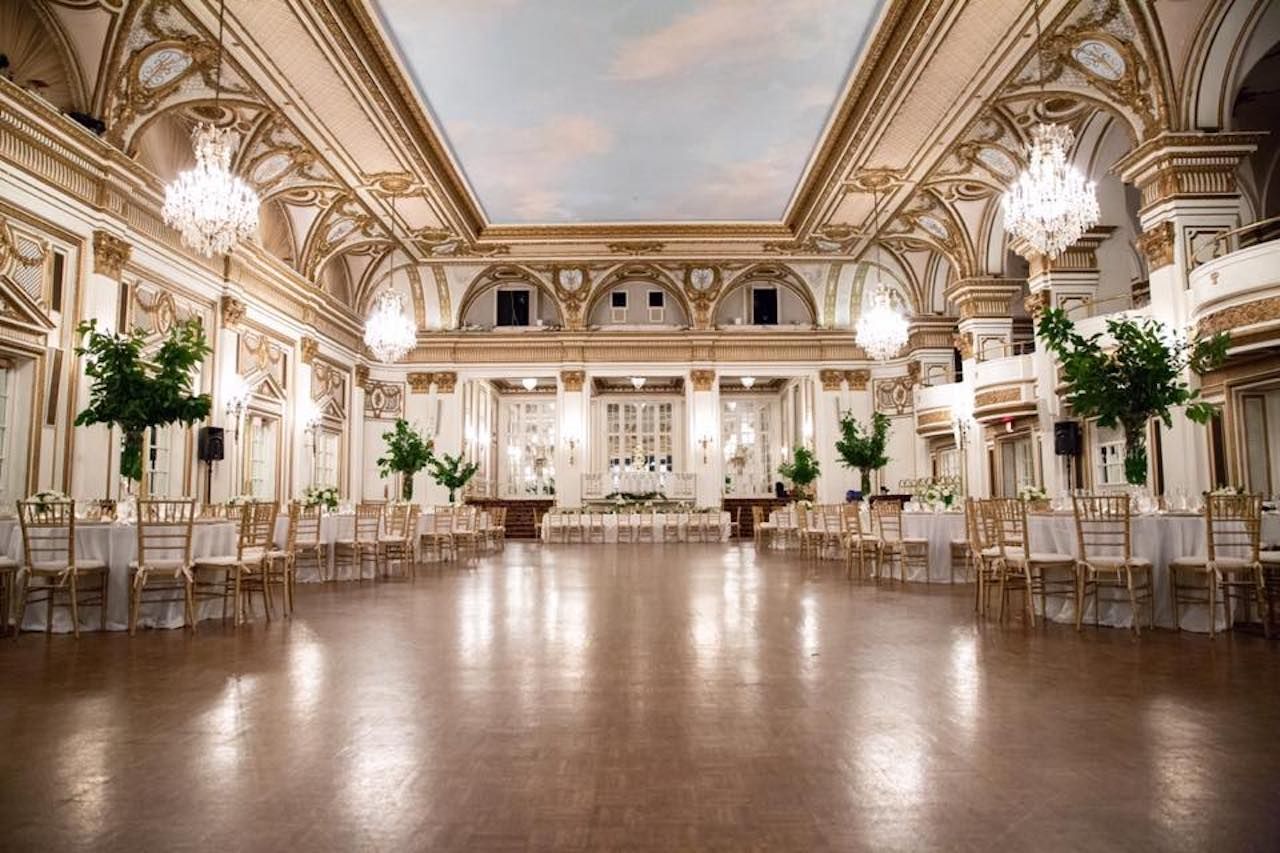 While not used as extensively as its smaller-town counterparts, several locations in Boston proper were used for interior shots. One, in particular, is the Fairmont Copley Plaza, a luxury hotel in Boston’s Back Bay area. Its Grand Ballroom can be seen in the trailer and was used for the scenes of the ball that Amy and Laurie attend. The hotel is even offering a “Little Women Movie Package” for two, which includes overnight accommodation, a guided tour of Orchard House, a tea blend from Harney & Sons created for the movie’s release, a copy of Little Women: The Official Movie Companion, and an official movie poster and bookmark.

Right across from Boston Common is William Hickling Prescott House, which was used for the scene where Meg and several other women line up in fancy gowns on a staircase at the Moffat family’s home, as well as the ball that follows. Owned and run by the National Society of Colonial Dames, the building is open for tours from April to October. 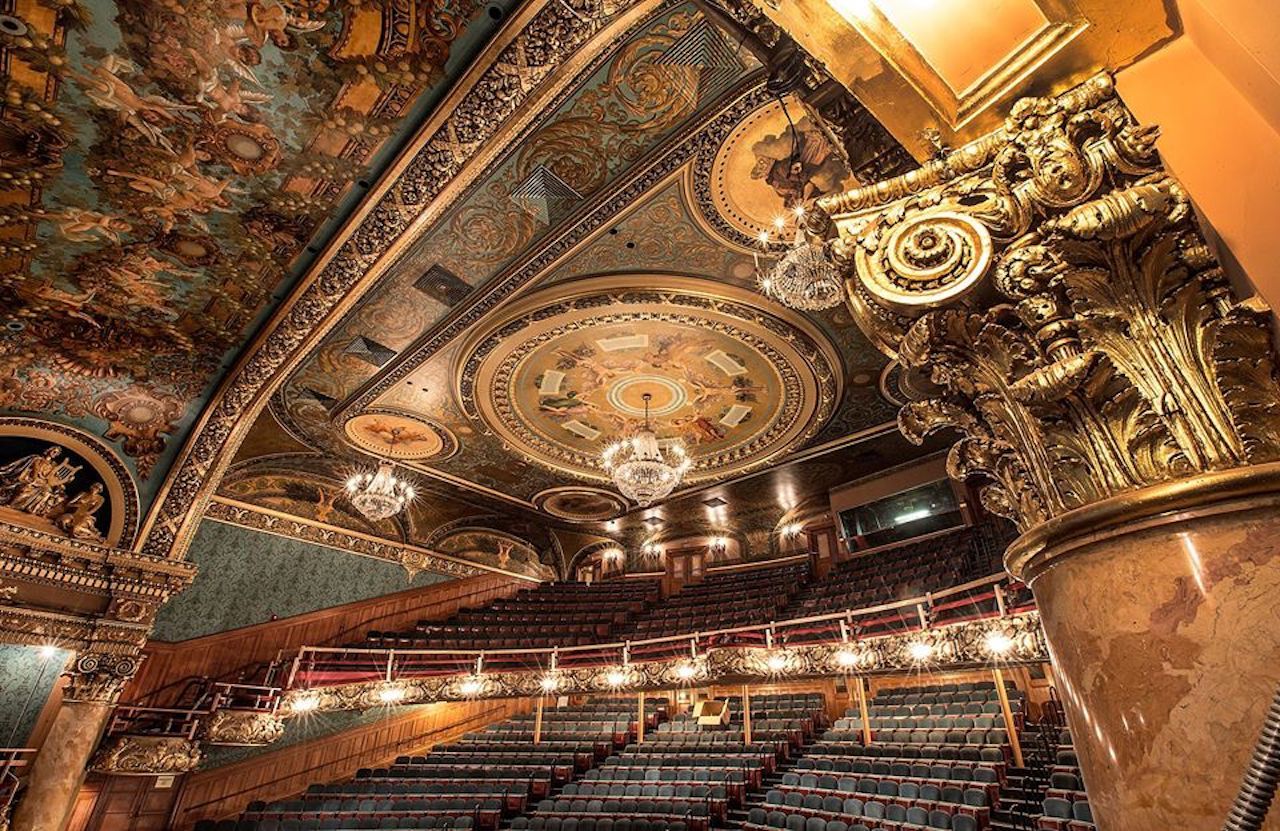