Brooklyn’s been undergoing a ton of changes over the years, whether it’s hipsters taking over more and more neighborhoods or the L train shutting down for repairs and turning every commuter’s life into a living nightmare. But one of the ever-changing features of the borough all New Yorkers can agree on is Brooklyn’s art scene, which is expanding and evolving at a rapid rate. The borough is home to a number of spaces dedicated to the performing arts, and NYC residents are pushing for these mediums to be accessible to all. What stands out the most compared to other boroughs is the sheer volume of venues, both independent and otherwise, dedicating themselves to the art of music. To help navigate the vast nightlife scene, here are our 10 favorite venues for live music in Brooklyn — just don’t ask us what subway route to take to get there. 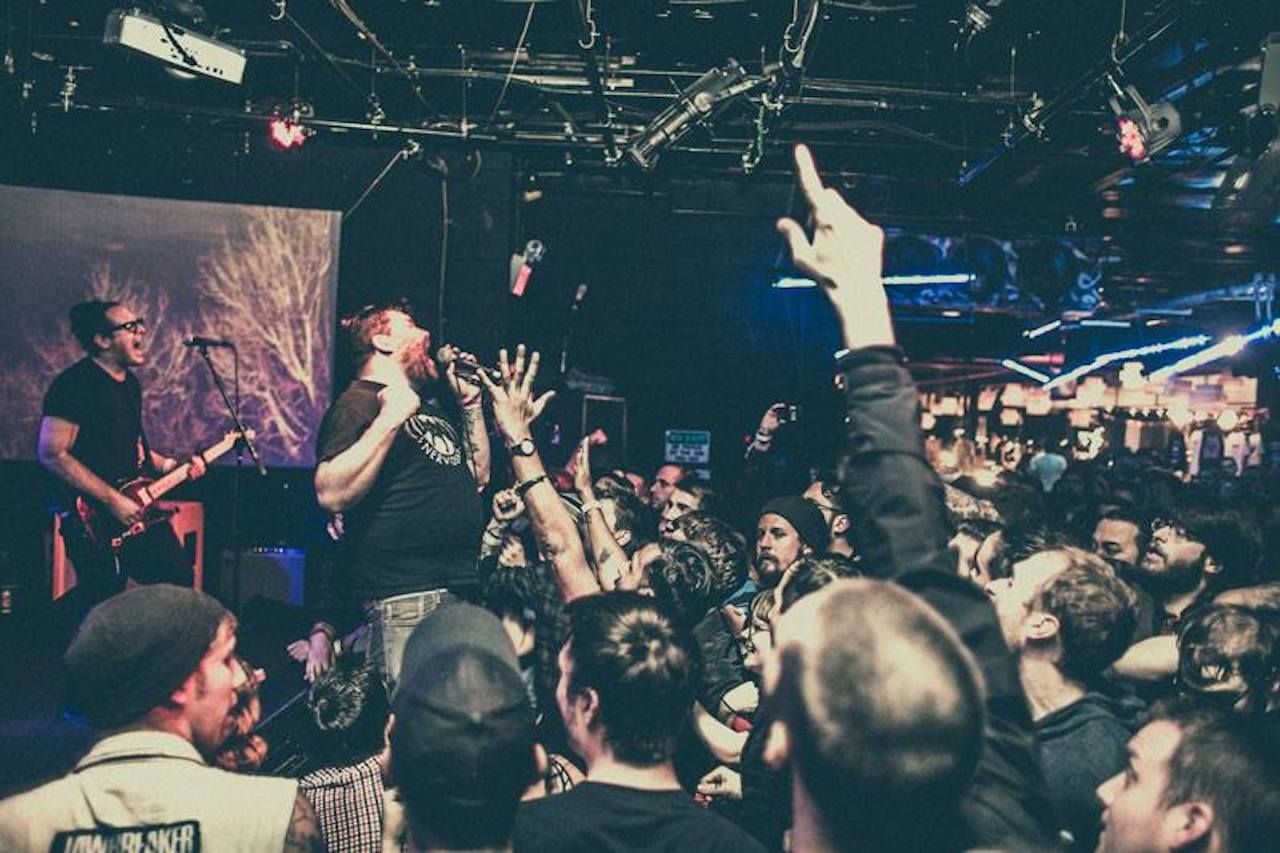 Located in the former Polonaise Terrace building, a historic 15,000-square-foot banquet hall, the Brooklyn Night Bazaar is a jack of all trades. The maze-like, oddly lit vintage rooms lend themselves to a unique experience where, depending on which room you choose to post up in — the banquet hall, ballroom, lounge, and restaurant — you can have completely different experiences. There’s live music every weekend and at least one or two music events during the week. Performers range from popular DJs to up and coming indie artists. The space also hosts dance parties, karaoke, screenings, and flea markets. The Bazaar is free to enter but some events are ticketed with varying prices. While the venue is open to all ages, anyone under the age of 18 must be accompanied by an adult. 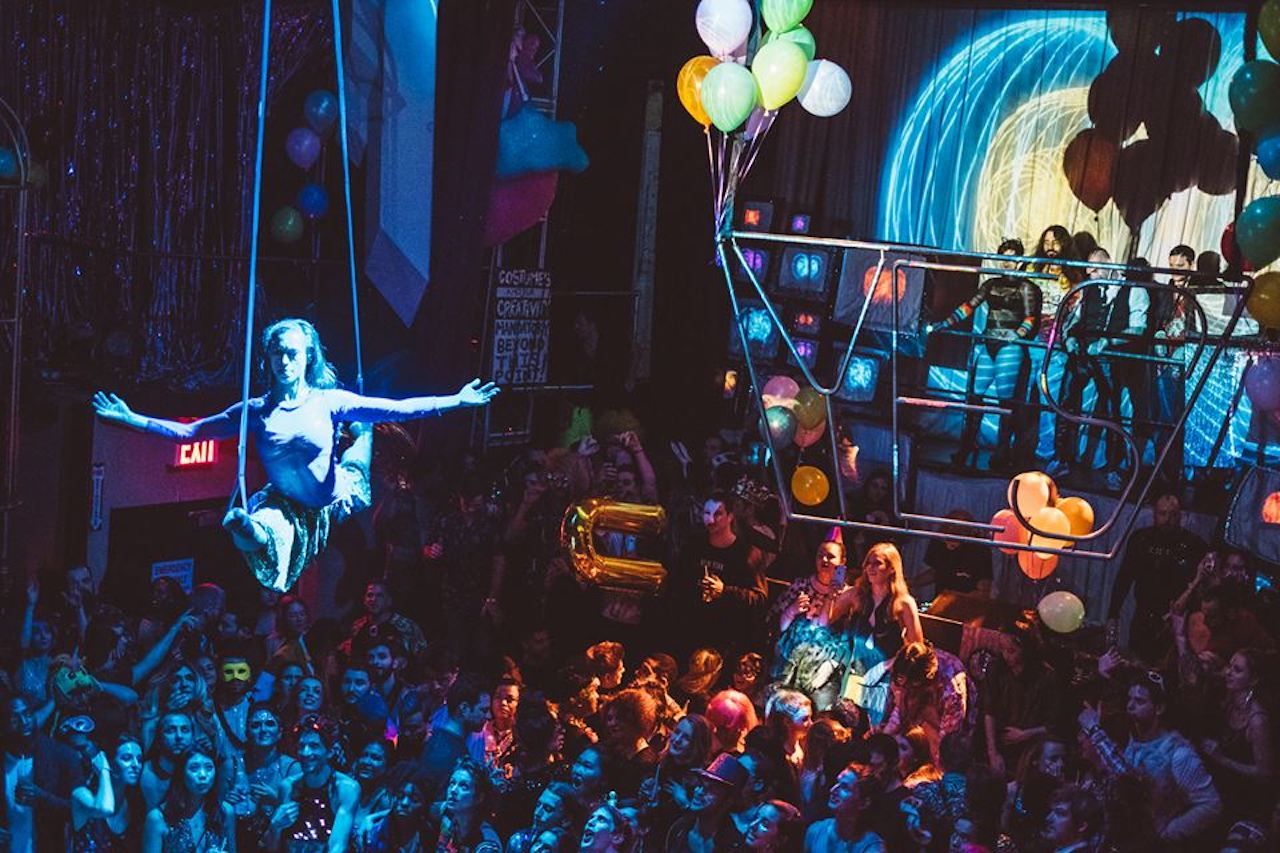 Artists Kae Burke and Anya Sapozhnikova opened the House of Yes in 2007 with the vision of creating a “temple of expression, dedicated to connection, creativity, and celebrating life.” After switching locations due to rising rents a few years ago, it’s now located in Bushwick. House of Yes is weird and wonderful and there’s no end to the surprises you’ll find there. While the music is primarily DJs (though the genres can range from soul and R&B to disco and funk), they also host live music performances from many singers. The real draw is the themed events, such as aerial circus shows, full moon parties, and ‘90s nights. Many people come in costume — and likely under the influence of more than just booze — and shenanigans are often unexpected (think bubbles and glitter), so you’re guaranteed to never experience the same night twice.

Saint Vitus feels like a speakeasy, but don’t expect people to be doing the Lindy Hop. It’s a classic, gritty rock and roll bar with black painted walls and dead roses hanging above the bar. The live music that’s on almost every night pays respect to rock, punk, metal, and experimental music. It may not be the best spot if you want to have a quiet conversation, though, because it’s undoubtedly going to get loud in here. 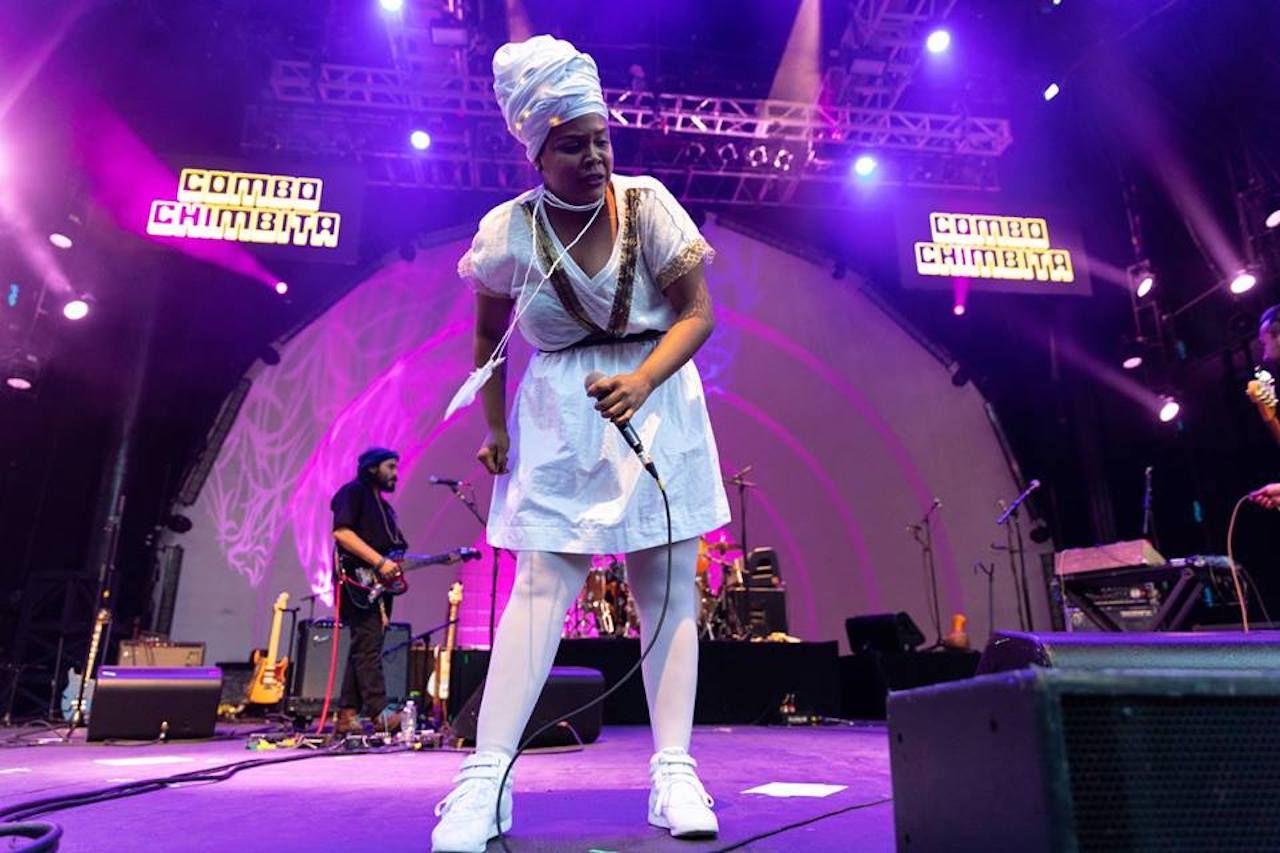 The Prospect Park Bandshell is an open-air stage that hosts different live entertainment. This is where to go if you want to hear live music and be around other people without the feeling of being packed like sardines in a small bar or underground warehouse. The most popular event held in the Bandshell is the BRIC. The festival puts on music, performances, and exhibits from people of diverse backgrounds. 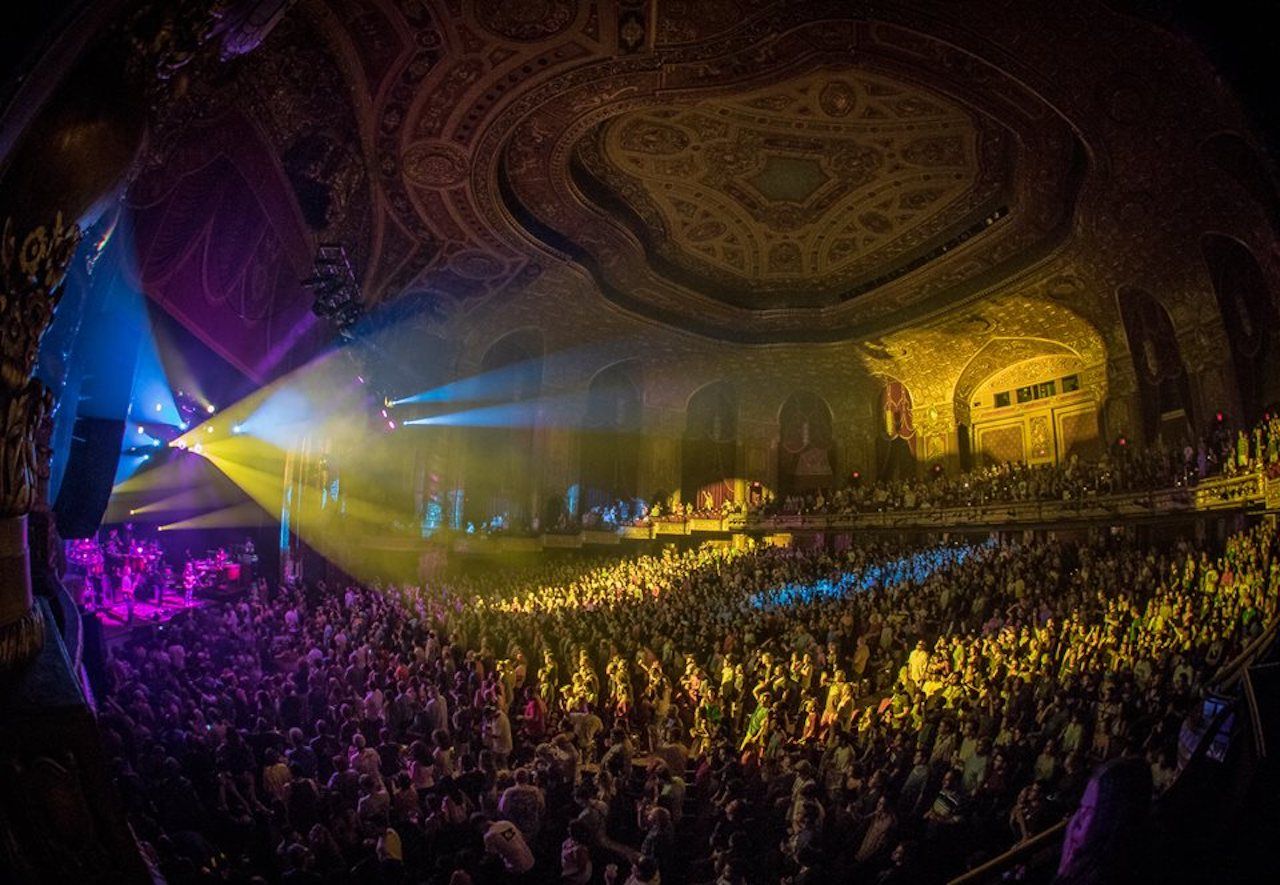 This Flatbush venue is beautifully and ornately decorated. Inside, the 3,250 newly reupholstered red plush seats make Kings Theatre one of the largest art centers in New York City. The 70-foot-tall lobby boasts walnut paneling, pink-marble staircases, curved ceilings, and glass chandeliers. The building was originally a movie theater, operated by Loews Theatres. After being unused for years, renovations began in 2010 and Kings reopened as a home for the performing arts in 2015. It’s now listed on the National Register of Historic Places. Besides concerts from iconic artists like Diana Ross, there’s also comedy shows and theater listed. 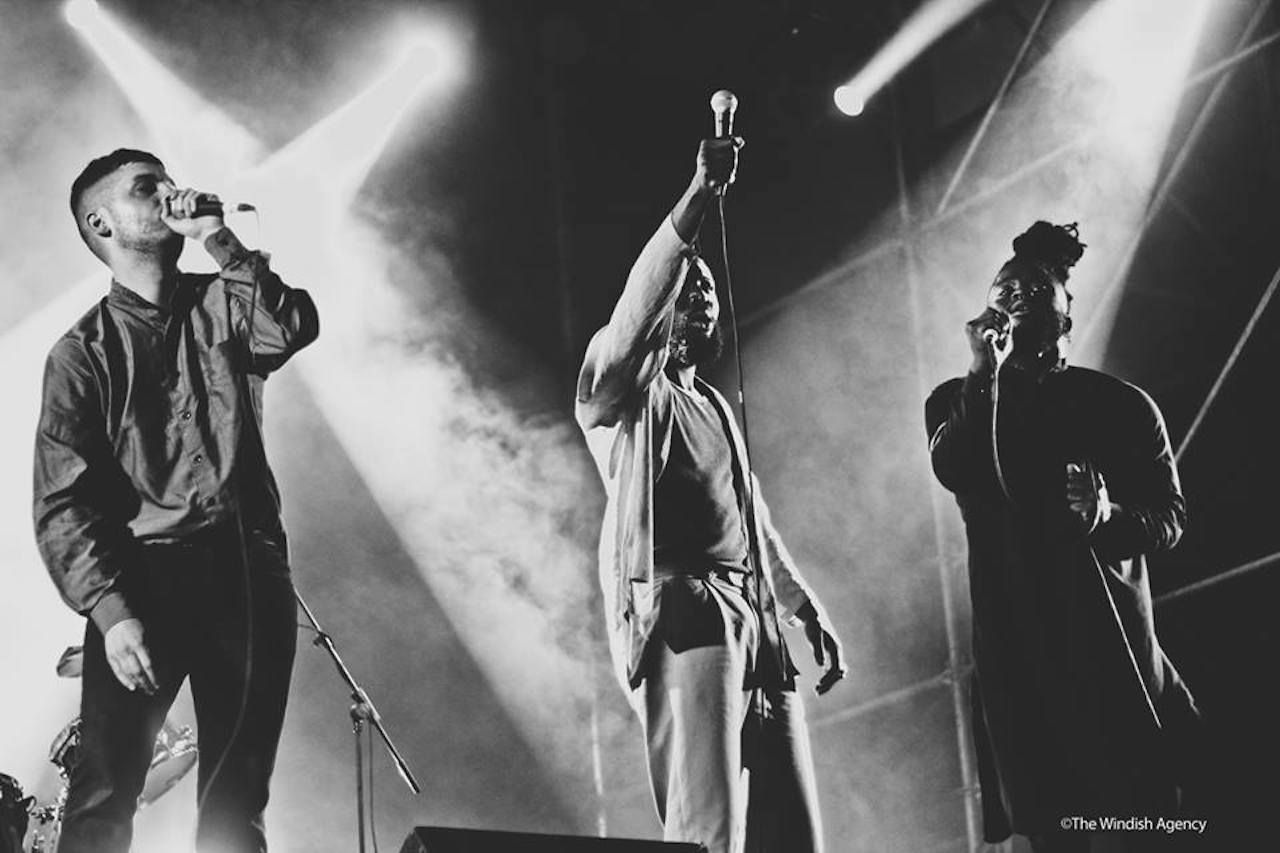 Music Hall of Williamsburg is managed by the same people that run the Bowery Ballroom in Manhattan, and just like its counterpart, it’s known for its excellent acoustics. What makes it different from the Bowery is that the space is wider and allows for more breathing room. Before undergoing new management in 2007, the venue was purely a rock club, but now its lineup has expanded to other genres, as well. 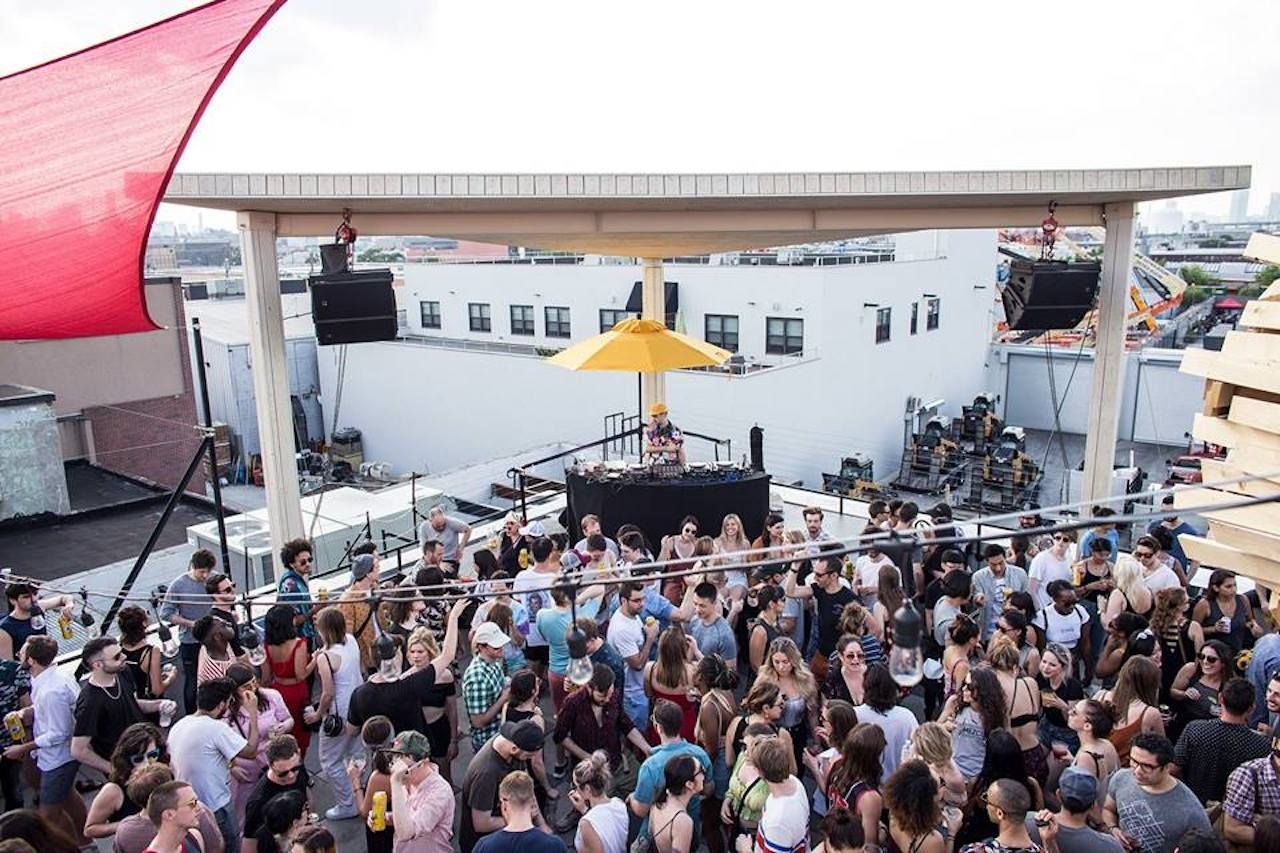 Part live music venue, part art space, and part nightclub, Elsewhere aims to combine art and partying. There are multiple rooms: the Hall, where larger concerts, performances, and immersive art experiences are held; Zone One, a smaller space where new and rising artists showcase their talent; the Loft, a cafe; Skybridge Project Space, a floating project space for art installations; and the Rooftop, a rooftop bar that hosts parties and DJs. If you somehow end up getting bored in one room, just pop on over to another for something new. Live music is offered seven nights a week and an eclectic mix of people make up the crowd on any given night, from people in their 60s to those in their 20s. Elsewhere is likely to get crowded, so make sure you’re okay with rubbing elbows with your neighbor before you head out. 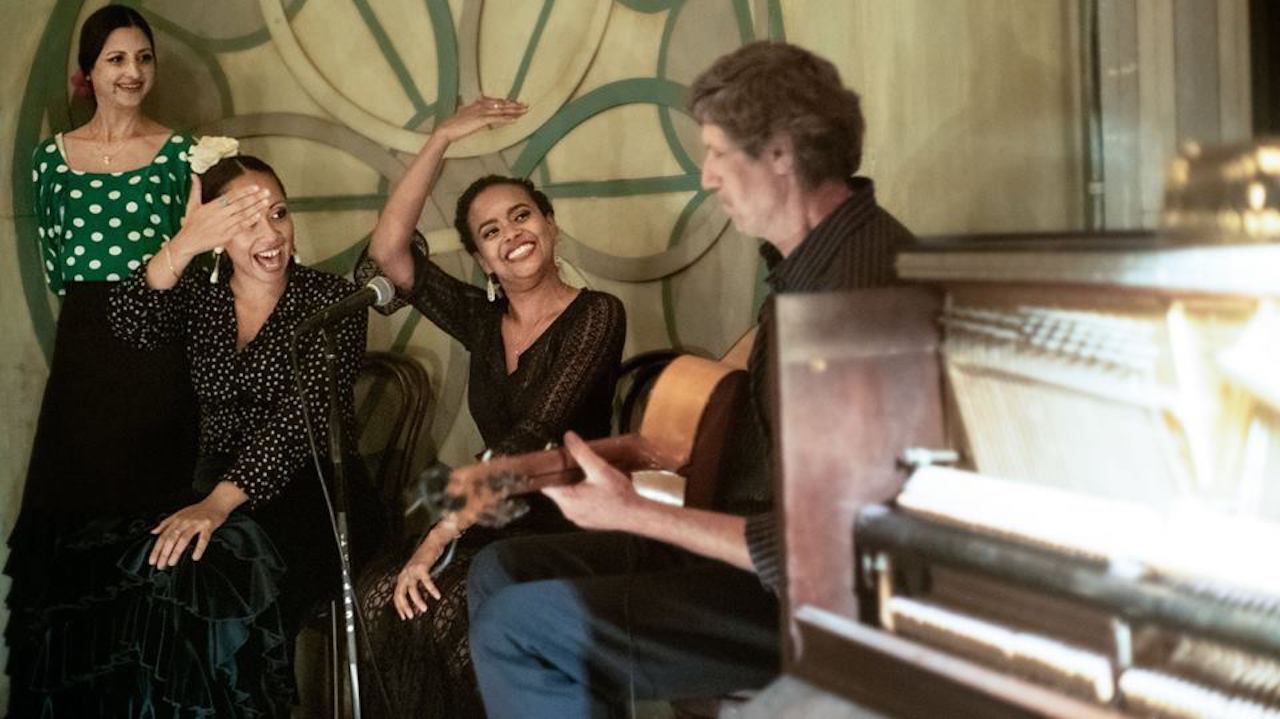 St. Mazie is an aesthetic, cozy spot that’s great if you want to hear music and be able to sit at the same time. On most nights starting at 7:30 PM or later, some form of live music will be on inside or outside on the patio, whether it’s bluegrass, jazz, or flamenco. There’s even a restaurant in the basement below in case you get peckish. 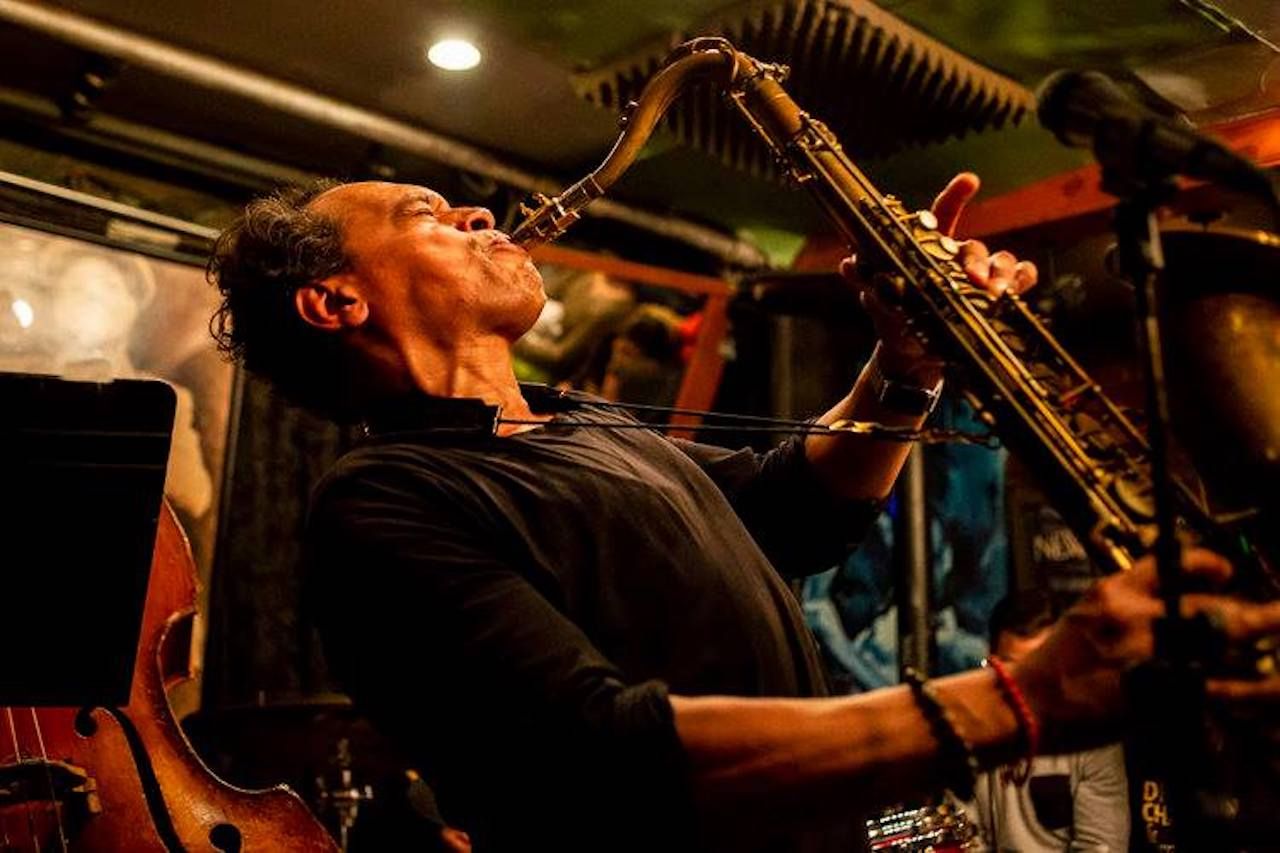 Bar LunÀtico is a place to eat and drink by day, a musical party by night. It shares ownership between three different touring musicians — Richard Julian, Rosita Kess, and Arthur Kell. Every night is a big, fun jam session and the experience is made even better if you go in with no knowledge of who’s playing that night. The music really varies here; one night you could hear dubstep, another could be Bollywood songs, and another could be Brazilian forró. 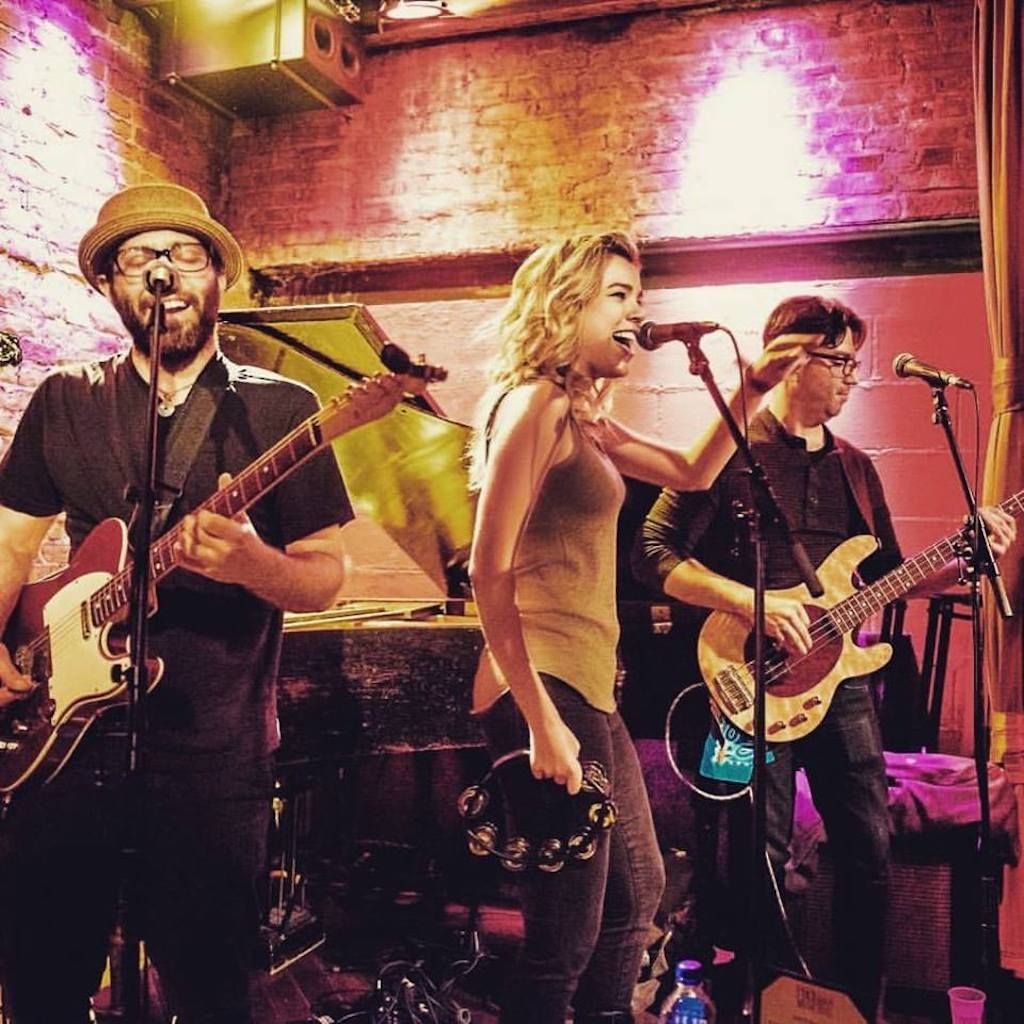 Skinny Dennis is named after Los Angeles country musician Skinny Dennis Sanchez. Sanchez played in Guy Clark’s band when Clark visited LA, and he’s even mentioned in one of Clark’s famous songs, “L.A. Freeway.” Skinny Dennis’ interior is designed like a country saloon with a wooden ceiling and walls, mismatched seating, neon signs, and a hanging American flag. Drinks are cheap and the music is great. If country and roots music are your thing, it’s the only genre you’ll hear played here, and Skinny Dennis is one of the only places to enjoy that type of music in the whole city.

Festivals11 of the Best Cities in the US for Live Music
Tagged
Music + Nightlife Trip Planning New York, NY, United States
What did you think of this story?
Meh
Good
Awesome