June is Pride Month, and Queercircle, an LGBTQ-led nonprofit organization, thought it was the perfect time to announce its plans to open up an LGBTQ art center right in the heart of London’s Design District. It’s now in the process of raising $56,416 on GoFundMe to make the dream a reality.

The space it has secured is a 2,800-square-foot site designed by David Kohn Architects. The vision is to create a main gallery, library, and project areas to offer LGBTQ artists a space to put on exhibits and collaborate with other artists. Queercircle also wants to provide community space to work and collaborate for other members of the LGBTQ community, including “curators, writers, thinkers, community organisers, grassroots organisations and charities,” according to the GoFundMe page. 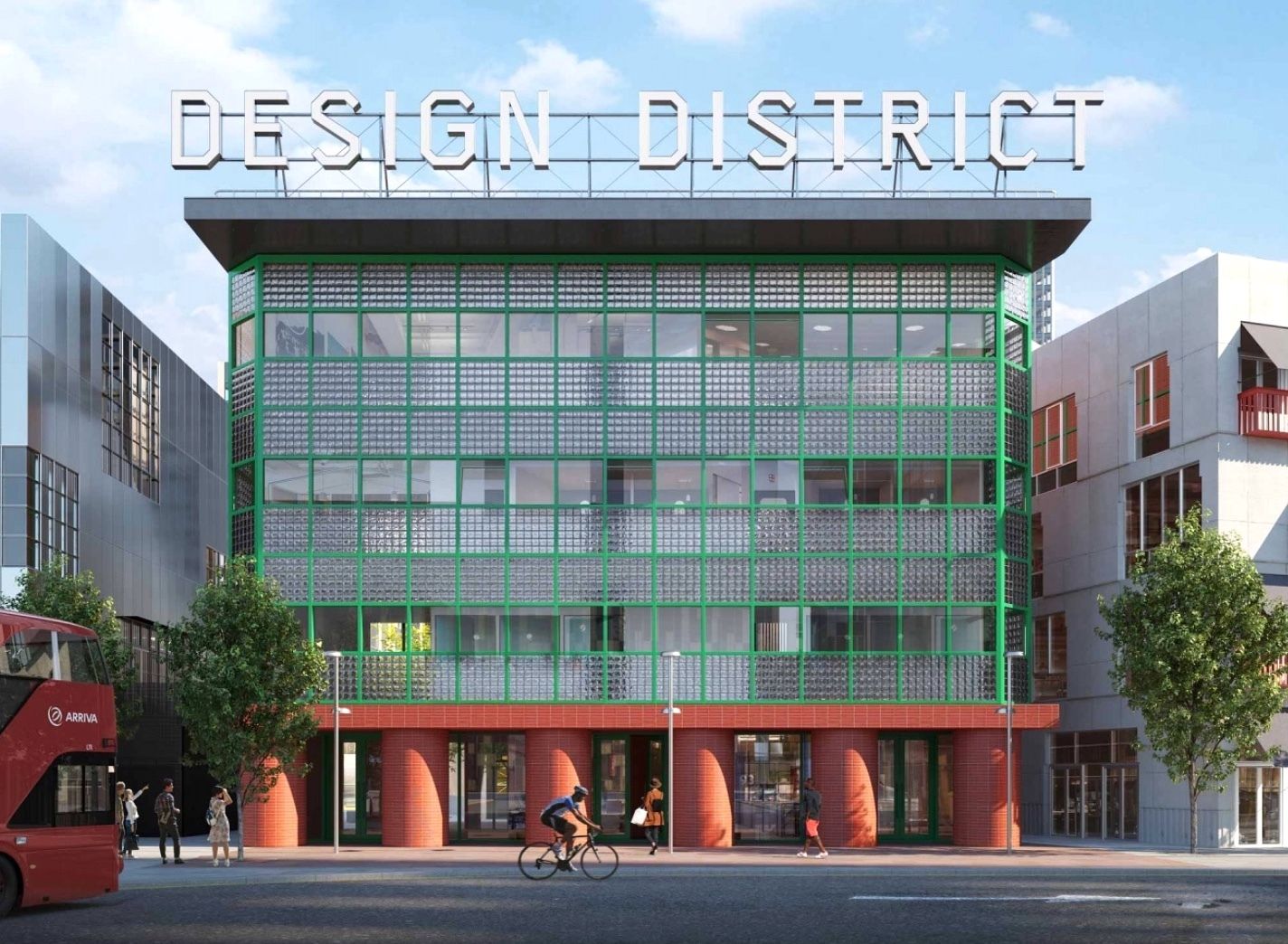 LGBTQ gathering spots in the United Kingdom have been disappearing. In 2017, NBC News reported that over half of London’s LGBTQ pubs, clubs, and music venues have closed in the last decade, and Queercircle says that number is rising.

“I’ve been inspired by queer community spaces like the LGBT centers in NYC and in San Francisco and was excited by the prospect of a safe space here in London for all members of the community to have and to use,” said trustee Russell Tovey. “The UK needs a solid base for allyship and safe space for all members of the community to feel welcome and to share their stories, and I’m proud to support Queercircle in their work to establish this space this year.”

The project has received support from Arts Council England, the Greater London Authority, Artlogic, Design District, Studiomakers, and Sutton PR, all of which are hoping that by providing a space for the community to congregate that will in turn help with mental health and social isolation.

“Queercircle’s proposed targeted programme of work will also contribute to combating issues experienced during COVID-19 and play a role in supporting London with recovery. Evidence shows that during the crisis vulnerable communities, including those within the LGBTQ+ community, have experienced a sharp rise in social isolation, higher levels of anxiety and an increased risk to their mental health and wellbeing,” said Amy Lamé, night czar of the Greater London Authority.

“I am pleased to have the opportunity to express support for this project and believe that opening a high quality, dedicated space such as the one envisaged will be hugely beneficial in creating an environment where LGBTQ+ artists can be supported and thrive,” Lamé said.

LGBTQ TravelWhat Is the Future of LGBTQ Safe Spaces?
Tagged
Art + Architecture LGBTQ Travel News
What did you think of this story?
Meh
Good
Awesome