London is adding to its already impressive expanse park system. Seven new parks are in the works, each to be located at a different spot adjacent to the River Thames and added to the 47 percent of the city limits already covered in green space. The seven parks are being created as part of the city’s Thames Tideway project, an ongoing effort to construct a massive sewer underneath the riverbed. The project aims to clean the iconic river as it passes through the city. While the scheduled completion date isn’t until 2023, the London of the future will have both a nice, clean river and plenty of spots for residents to take it in as they picnic.

“The construction of London’s new super sewer will create three acres of new public space designed to reconnect the capital’s residents and visitors with the River Thames,” said Tideway’s Chief Technical Officer Roger Bailey. “In keeping with Bazalgette’s legacy, the new public spaces will be designed to enhance the environment and provide a lasting legacy. Our ambition is to celebrate the River Thames as the heart of London.” 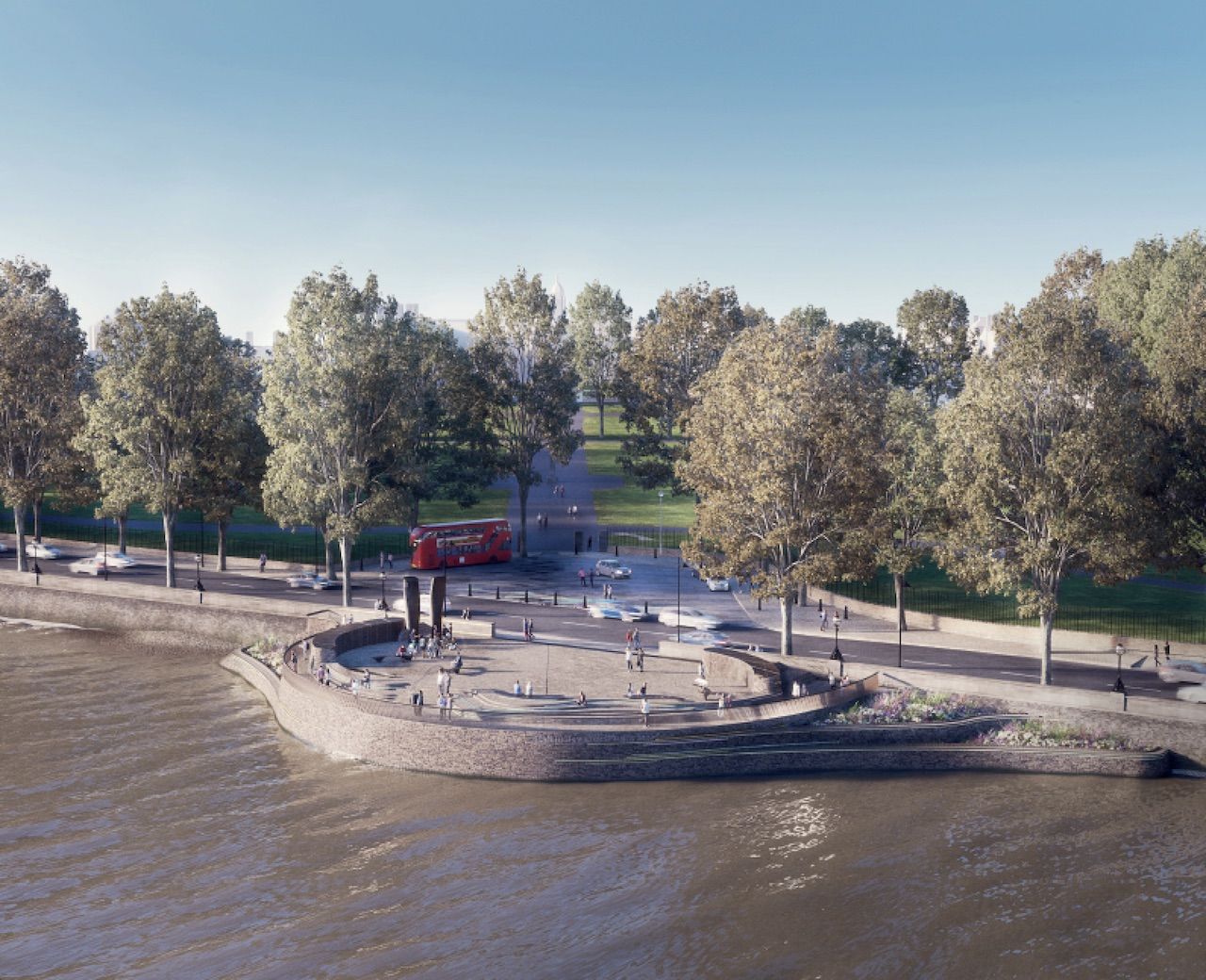 Or, as it turns out, take a quick stroll through the water to cool off. According to a report in Secret London, the Victoria, Chelsea, and King Edward Park locations will be specially designed for controlled “floods” during peak tide, bringing the water level up over the edge of the park and creating a sort of urban, riverside beach — albeit one that moves at a perpendicular angle, so be sure to keep your footing. 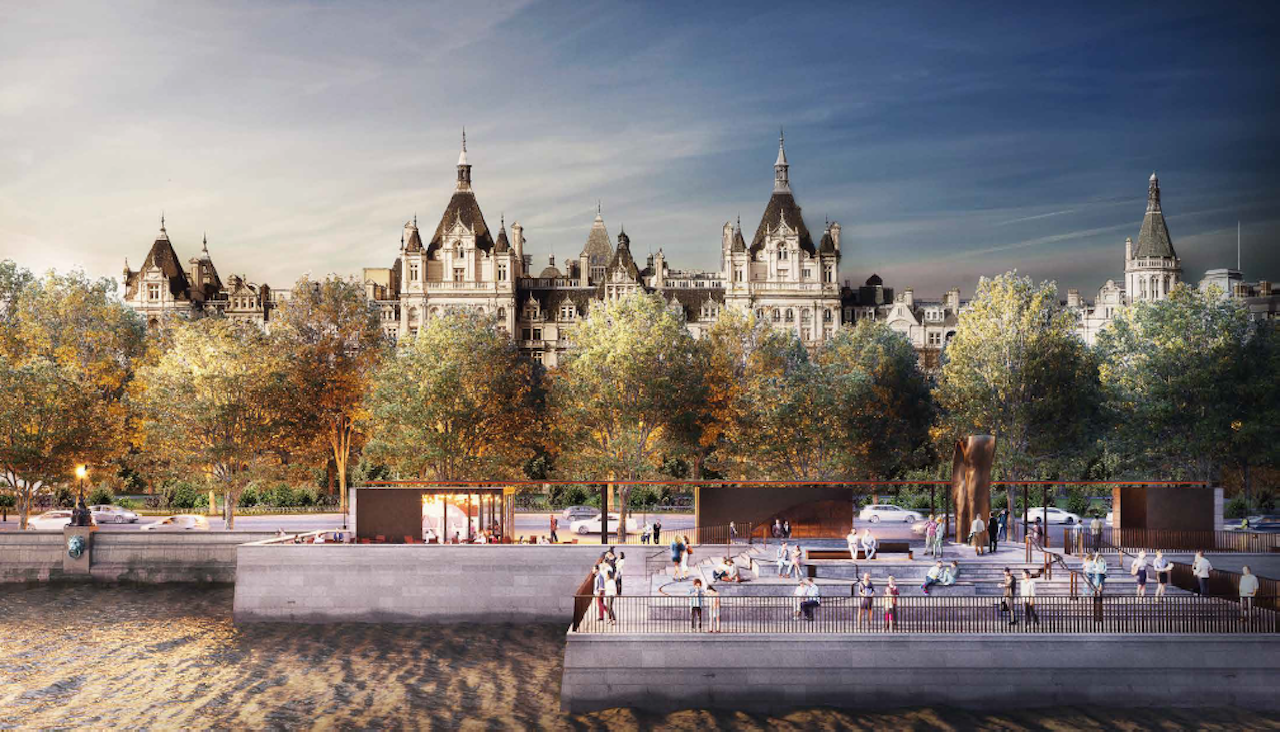 Much of the added parkland will be built on platforms protruding out over the water itself, a unique concept that, according to the Tideway’s website, has not been allowed previously. Once completed, the tunnel will keep millions of tons of sewage out of the river each year. Construction on the tunnel is set to kick off in late 2018.

NewsStunning Display of Poppies Returning To London To Celebrate Peace
Tagged
News National Parks London, England
What did you think of this story?
Meh
Good
Awesome