Economy class isn’t known for its comfort. Thanks to Lufthansa, that might be about to change. The German airline is currently testing out the Sleeper’s Row experience on its Boeing 747-8 planes between Frankfurt and Sao Paulo, which allows passengers to pay extra to reserve an entire row of three to four seats so they can comfortably stretch out.

Those who reserve a Sleeper’s Row are provided with some amenities, such as pillows, a blanket, and a mattress pad. They also board earlier than the rest of economy class.

The price for reserving a Sleeper’s Row is cheaper than you might think. Rather than setting you back the cost of three separate seats, it’ll actually be an affordable $260. If the current trial period proves successful, these rows could be rolled out across Lufthansa’s entire fleet. 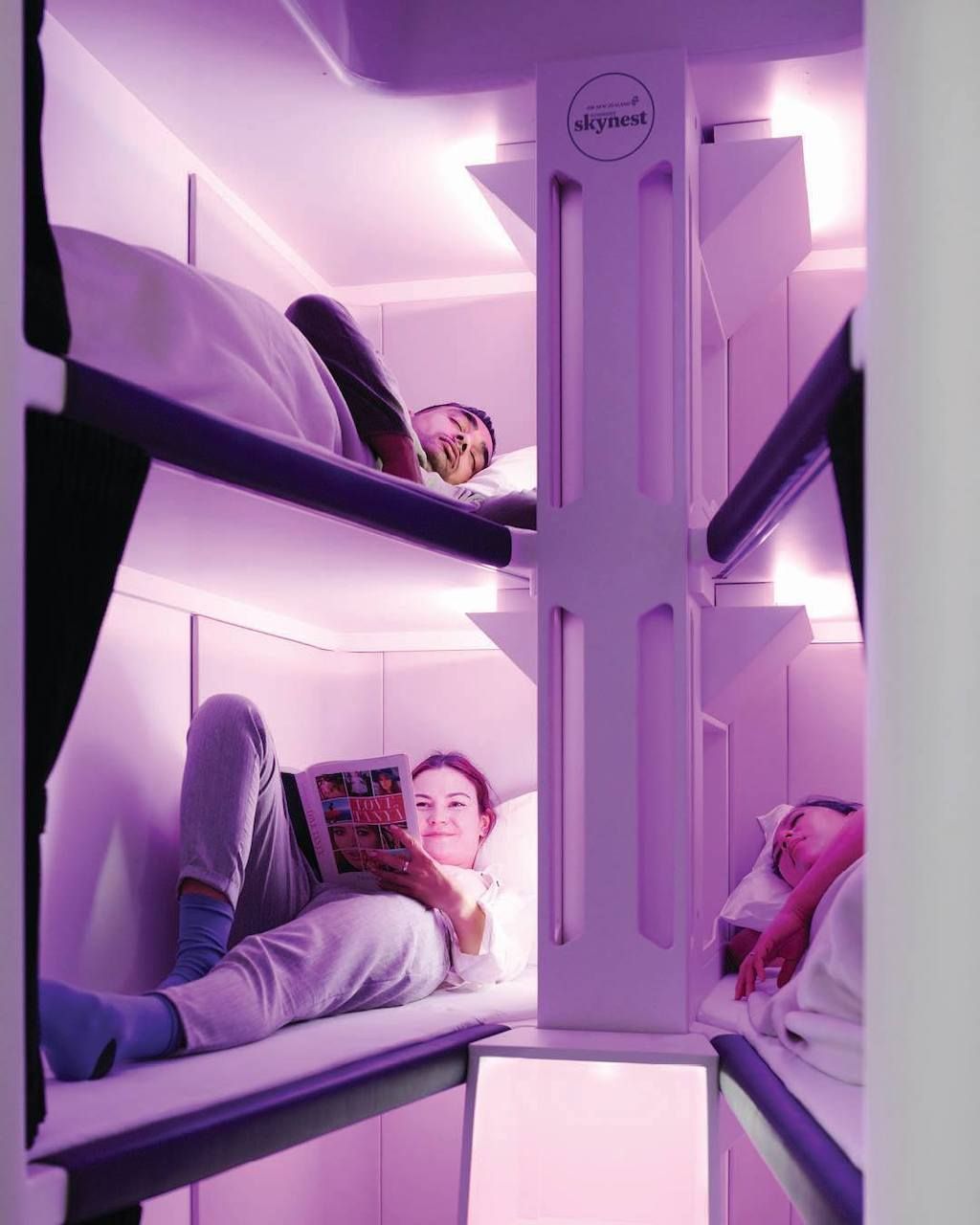 New Zealand revealed a prototype for a similar seating setup earlier this year. It’s trying to install pods of flat beds in economy cabins, which would include a pillow, sheets, blankets, earplugs, and a curtain across each bunk.

JetBlue Offered Passengers $10,000 To Bump Their Flight To Cancun, and No One Took It