If Scotland is a dream destination and you’ve got cash to splash, consider taking a journey on the Royal Scotsman, a luxury train like no other. 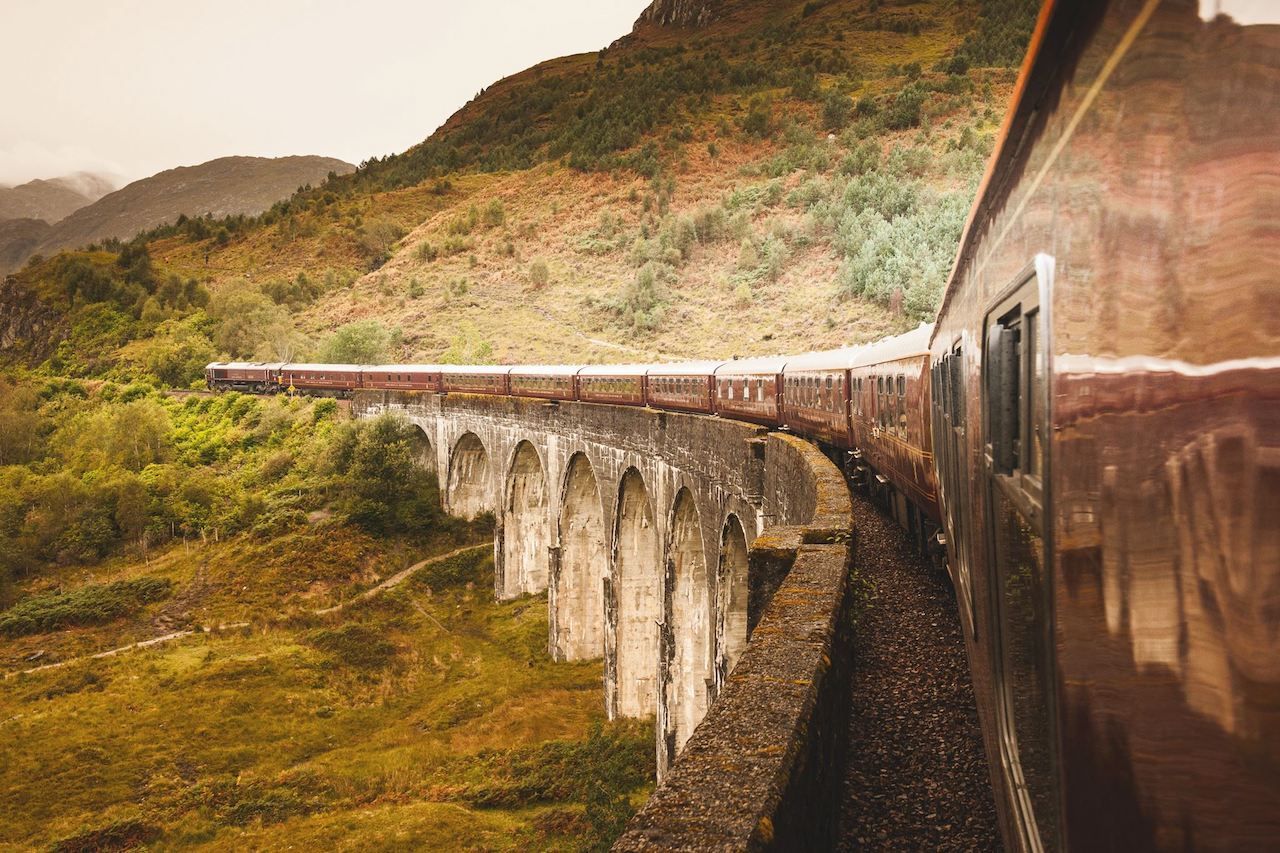 Not only are the Royal Scotsman’s cars beautiful and fitted with exceptional amenities such as en-suite cabins with steam showers, but there’s also an onboard spa, jaw-dropping views from every window (but especially from the cozy observation car), and a selection of thematic journeys to please every traveler. 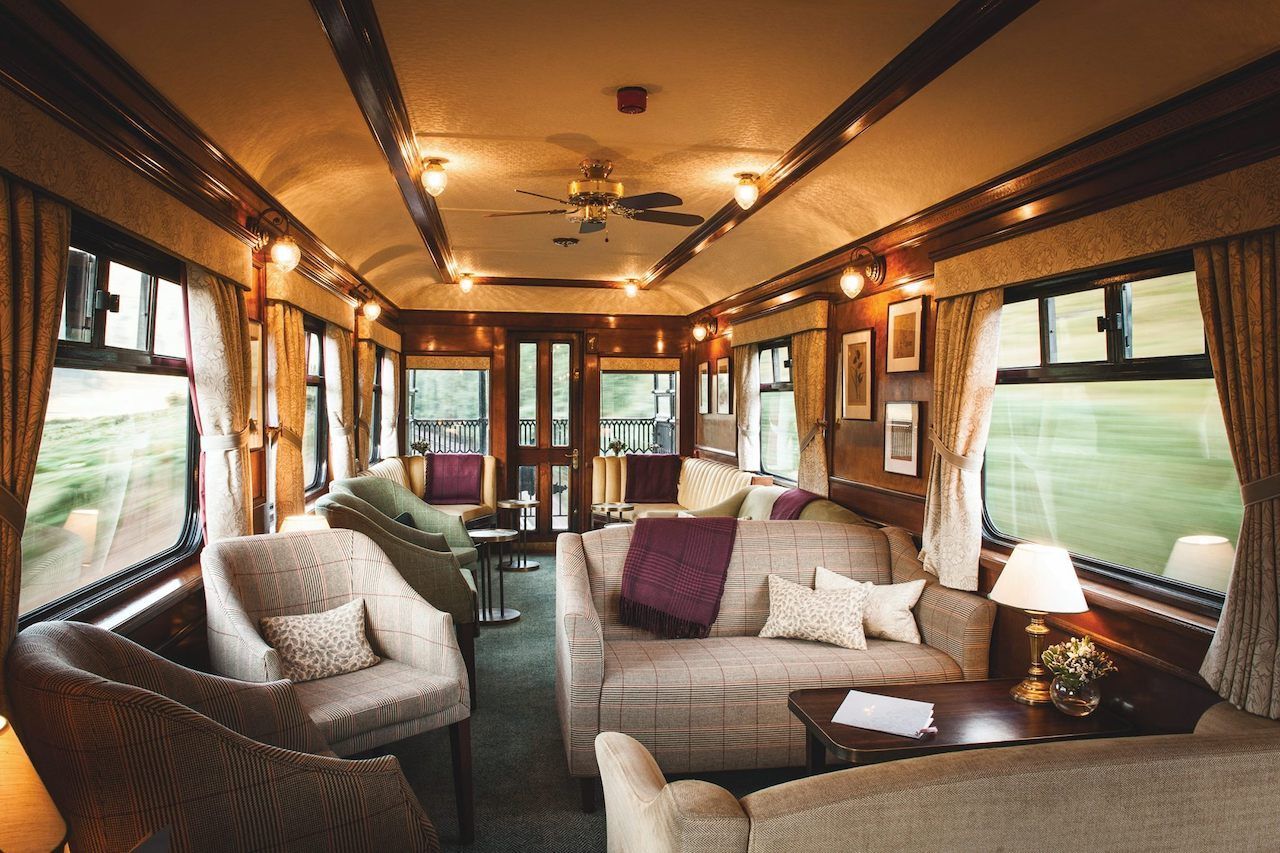 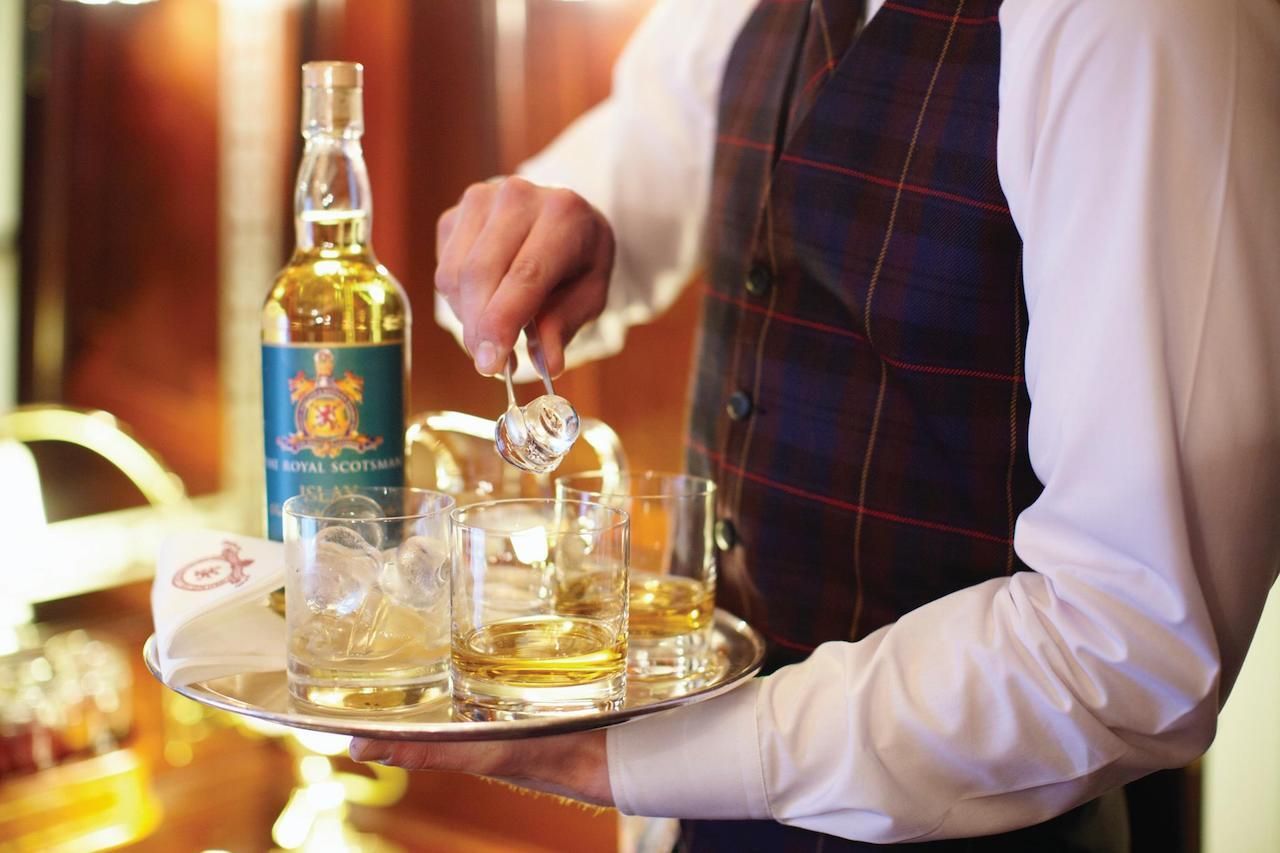 Royal Scotsman’s Scotch Malt Whisky Tour runs twice this summer, once in July (21st-25th) and once in August (23rd-27th). A third trip in October running from October 4th to 8th is sold out — so jump on tickets before the others sell out as well if you’re interested.

When your journey comes to an end, you’ll become a member of The Scotch Malt Whisky Society for one year, so for the dedicated Scotch drinker, the four-night stay might be worth the starting price of $7,500 per person for the July trip and $9,800 for the August journey.

How To Take a Castle and Whiskey Tasting Train Through the Scottish Highlands
Can You Guess What These Funny Scottish Slang Phrases Mean?
This Guide To Scottish Sayings and Slang Will Have You Drinking With the Locals in No Time
Haggis and Other Traditional Scottish Foods To Add To Your Bucket List