If you marveled at the beauty of Greece in the original Mamma Mia! movie, this seven-day cruise might just be perfect for your next vacation. In celebration of the original film’s 10-year anniversary and the recent release of Mamma Mia! Here We Go Again, Star Clippers has announced a ‘Mamma Mia Highlights’ itinerary for its eastern Mediterranean cruise, with guests departing from Athens on three dates in 2019.

The journey will bring visitors to a variety of locations in Greece that were featured in the original film. These include the island of Skopelos, where passengers can visit the chapel of Agios Ioannis sto Kastri, where the film’s wedding was shot, and the Pyrgos Villa, site of the Villa Donna’s exterior shots. Passengers will also visit the island of Skiathos — where the three fathers in the film met for the first time — and the clock tower, where Sophie mails her letters in that pivotal early scene. 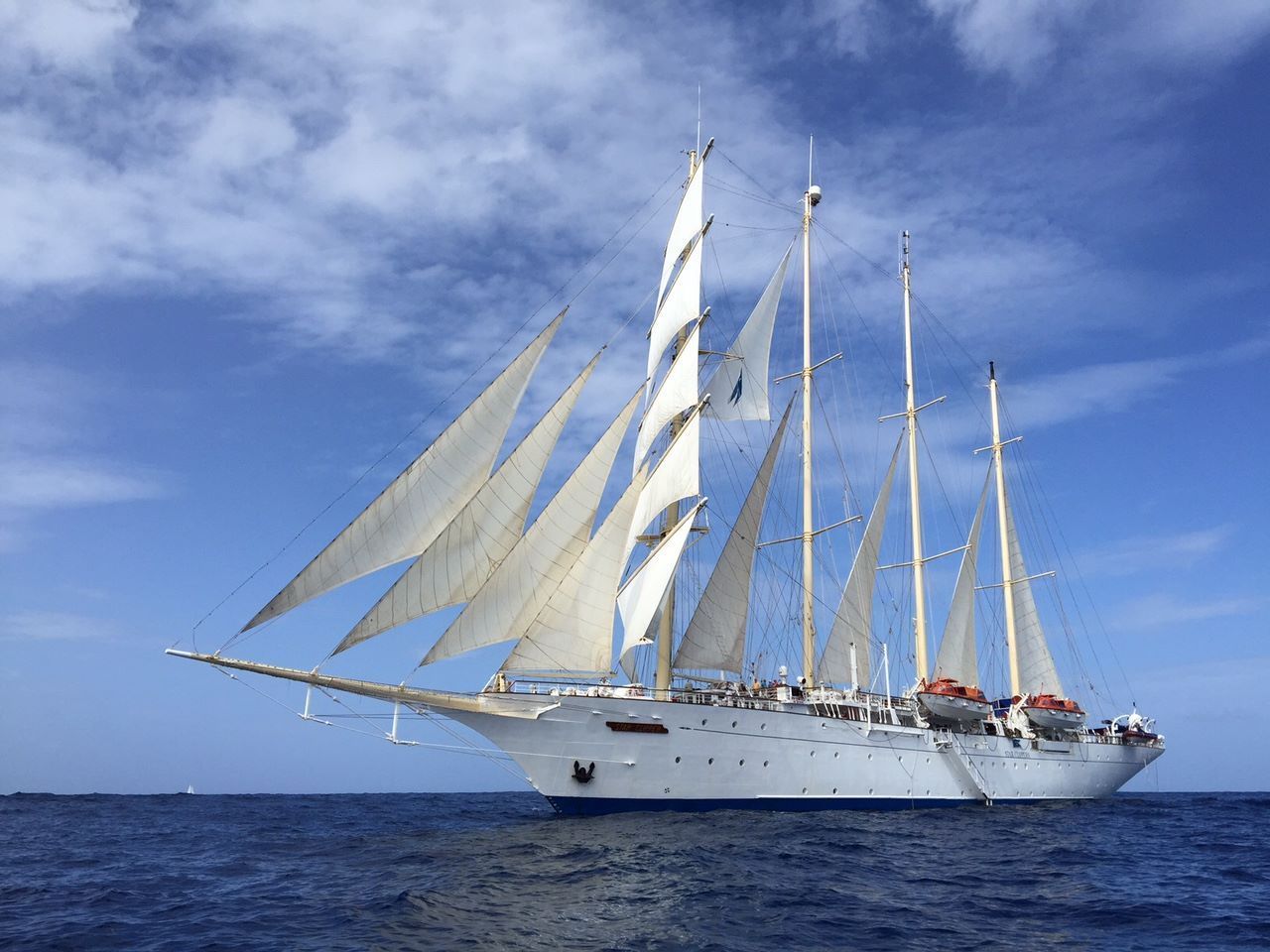 The three 2019 dates for the Mamma Mia Highlights cruise are May 18th, June 29th, and August 17th. The luxury cruise ship will feature an expansive deck, swimming pools, several dining areas, an outdoor bar, and a classy piano bar. The cruise certainly caters to couples, treating honeymooners to champagne and flowers, and those renewing their vows to a sunset ceremony.

The cost of the cruise starts at $2,165 per person, including port charges and all meals on board.

Cruises7 Actually Cool Cruises That Are Nothing Like the Ones Your Parents Take
Tagged
Beaches and Islands Cruises Entertainment Greece
What did you think of this story?
Meh
Good
Awesome