This man got more than he bargained for when he decided to go rafting down Canada’s Red Deer and South Saskatchewan rivers. The rafter, identified as Justin, noticed a coyote pup drowning in the water while he was fishing. He saw the coyote’s nose barely above the water, and while leaning over to get a closer look, fell into the river.

The pup was unconscious when Justin found it. He immediately rescued it from the river and hauled it into the boat, where he performed life-saving CPR. 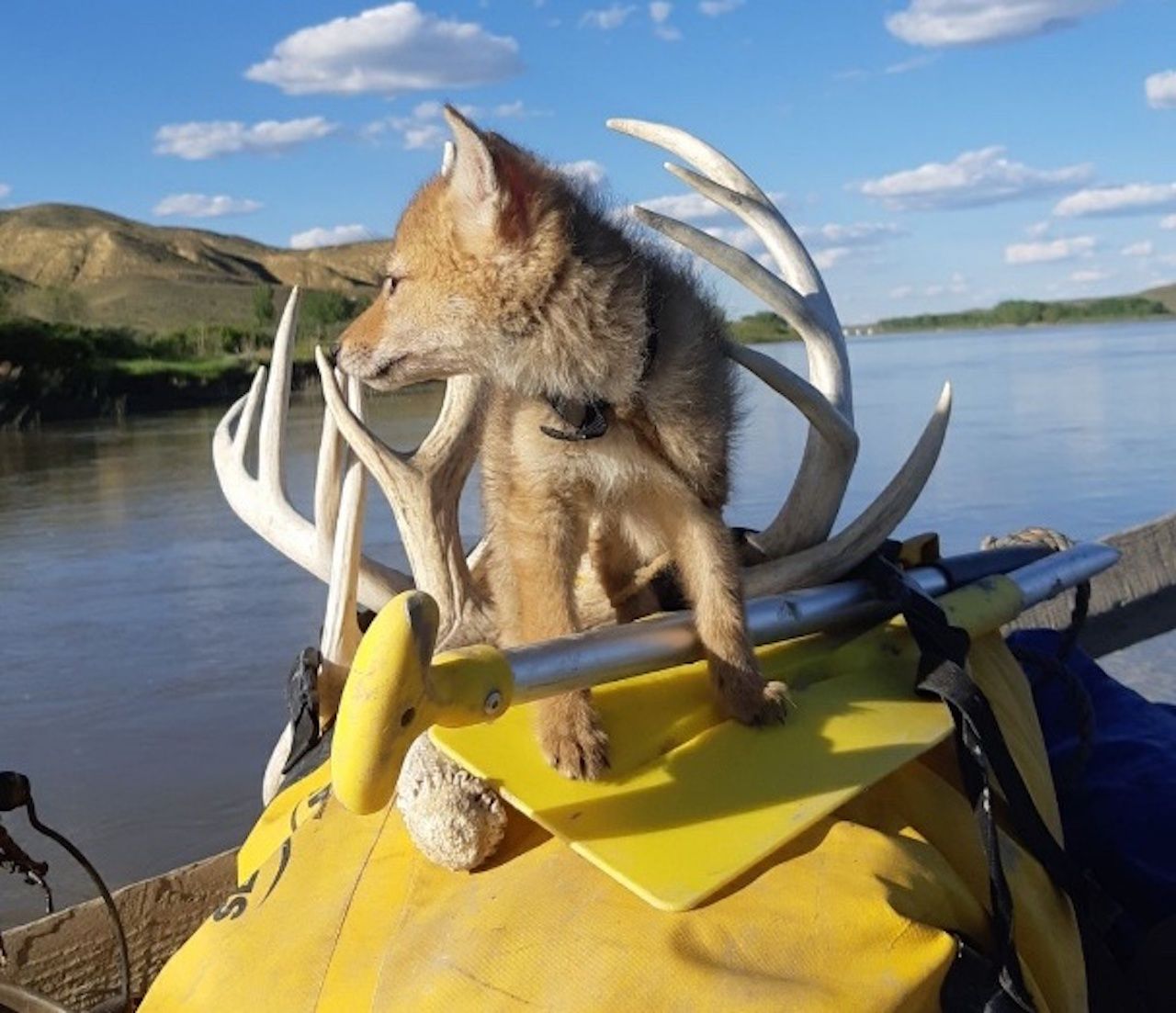 The Wildlife Rehabilitation Society of Saskatchewan (WRSOS) posted on Facebook, “Unfortunately, when Justin brought the animal back to his raft, the little coyote pup was unconscious and didn’t seem to be breathing. The pup was lucky yet again as Justin had experience with CPR and was able to do a modified Heimlich manoeuvre by pushing on its belly. After a few pushes, water squirted out of the coyote’s nose and he was breathing again.”

The post goes on to explain how Justin ended up naming the coyote YipYip and brought him along on the rest of his trip, for about 10 days, before he got cell service and could ask for help on what to do with his new furry friend. 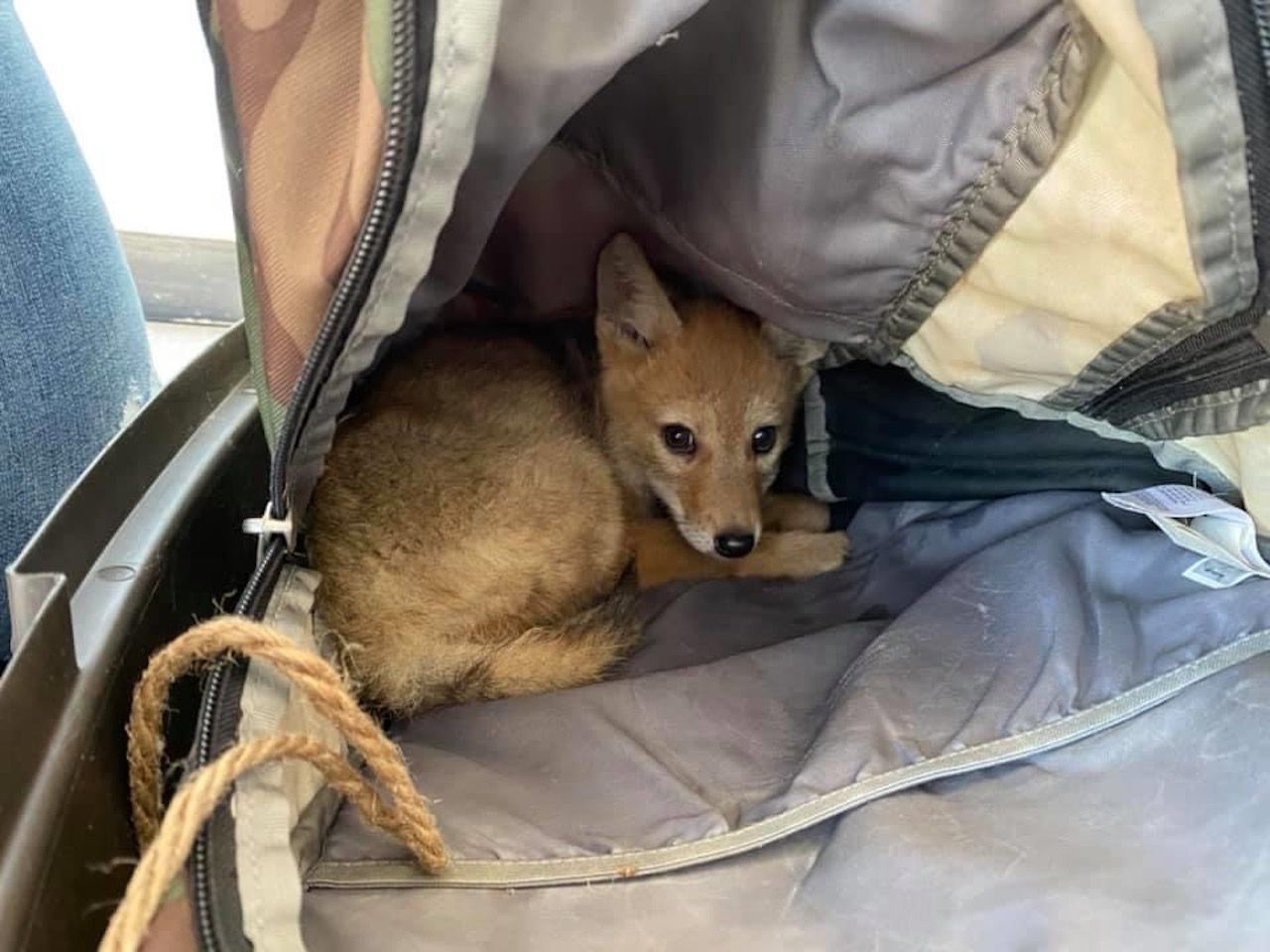 According to the WRSOS, “The little pup would eat with Justin, cuddle in his jacket, and sleep in his backpack while they rafted down the river. Justin ended up naming the little guy YipYip and took really good care of him throughout the trip.”

YipYip has since been taken to the WRSOS and is currently doing very well in his recovery. Because he’s a young coyote, YipYip will be able to return to the wild where he belongs.

PaddlingWhat To Know About River Conditions Before Tubing, Rafting, and Paddling
Tagged
News Wildlife
What did you think of this story?
Meh
Good
Awesome