Unless you’re from the Arctic Circle, it’s not often you get to stare up at a dark-as-night sky in the middle of the day. This is what makes total solar eclipses so special — and worth planning an astronomy-themed trip to see in person. A total solar eclipse occurs when the moon travels between Earth and the sun, fully blocking out the sunlight for a short span of time. In 2017, the US saw its first total solar eclipse in almost 40 years, wowing spectators from Tennessee to Oregon. If you missed it, don’t fret: Total solar eclipses occur, on average, every 18 months, albeit rarely in the same part of the world twice. These are the next 10 total solar eclipses to mark on your calendar — starting with 2021.

Note: According to NASA, you must be somewhere within the blue lines depicted on each map to see the totality of the sun being covered. All maps are NASA’s. Eclipse Predictions by Fred Espenak, NASA’s GSFC. 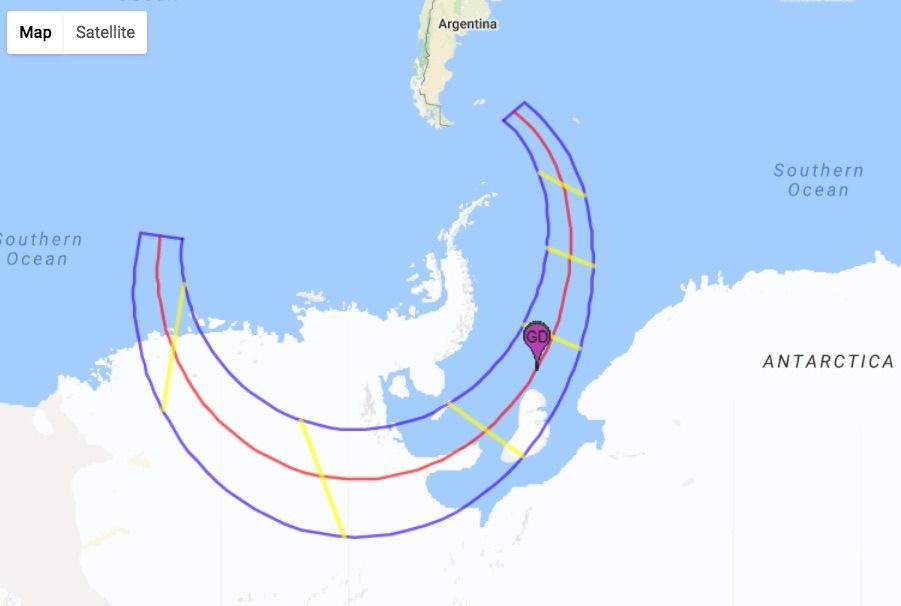 You probably won’t be seeing this eclipse in person — although several Antarctic cruise lines already advertising special solar eclipse voyages — but it’ll sure be a spectacle for all those penguins. Interestingly, because it’s a polar region, the total eclipse will sweep across the Antarctic Peninsula from east to west for just under two minutes, rather than following the typical west-east trajectory. 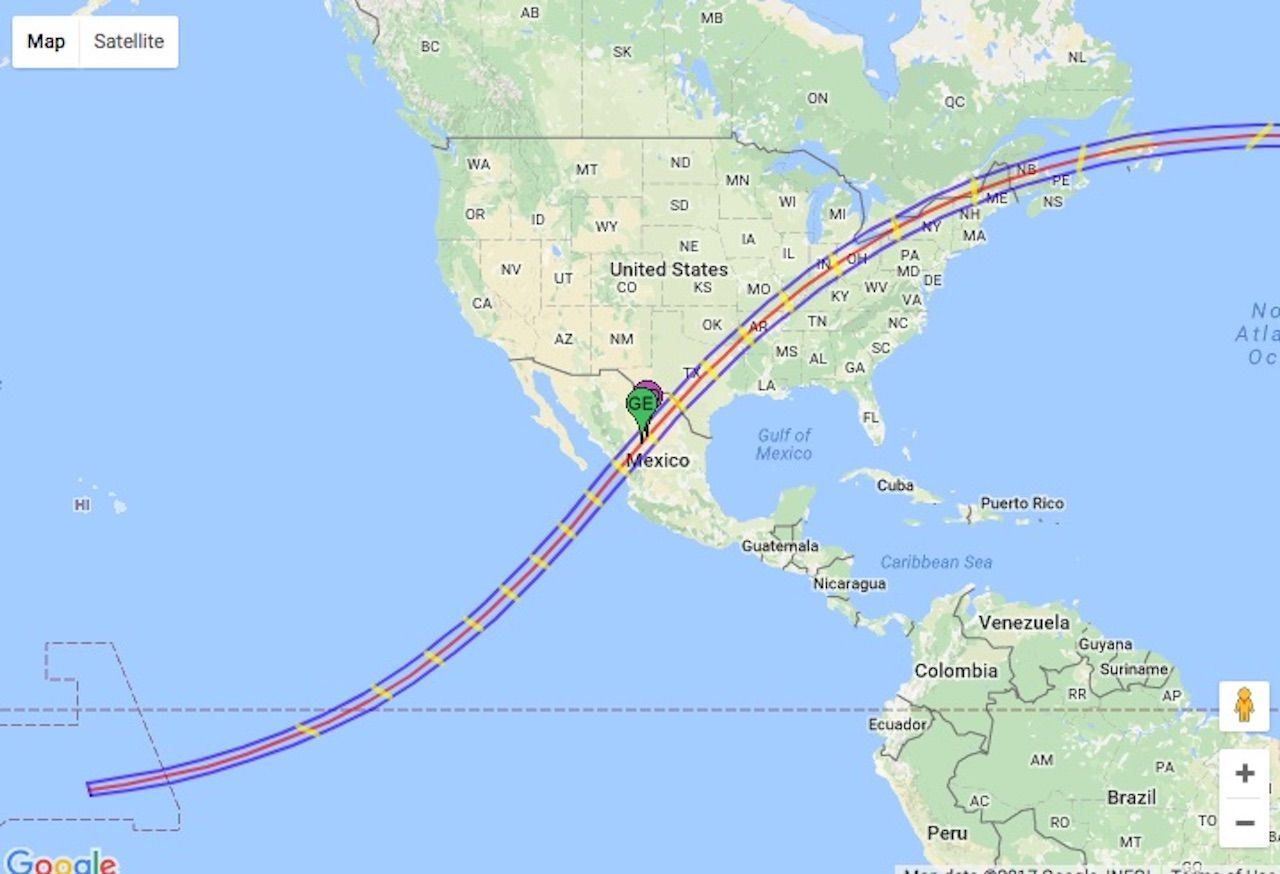 The last time a total solar eclipse graced the US, aptly named the Great American Solar Eclipse, was 2017. The next will be in 2024. It’ll be visible across North America, starting on the west coast of Mexico and ending over Newfoundland, Canada. In the US, you can see the eclipse in Texas, Oklahoma, Arkansas, Missouri, Illinois, Indiana, Ohio, New York, Vermont, and Maine. For the longest span of totality, almost four and a half minutes, visit Durango, Mexico. 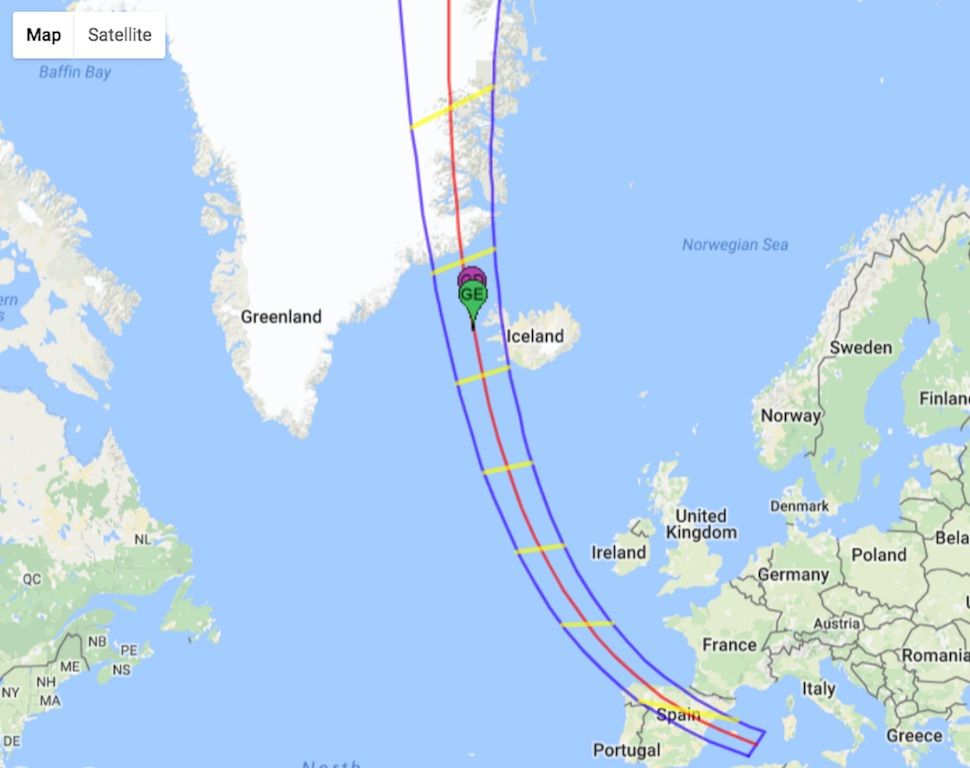 Iceland and northern Spain will be the best places to view the eclipse in the summer of 2026. The greatest eclipse, and longest total, will occur off the coast of Iceland. Spain, however, offers easy viewing in Valencia, Bilbao, and elsewhere, the first time in over a century the nation will see a total solar eclipse. The eclipse will also pass over the Arctic and Greenland, and a partial eclipse will be visible across much of Western Europe, including England, Portugal, and France. 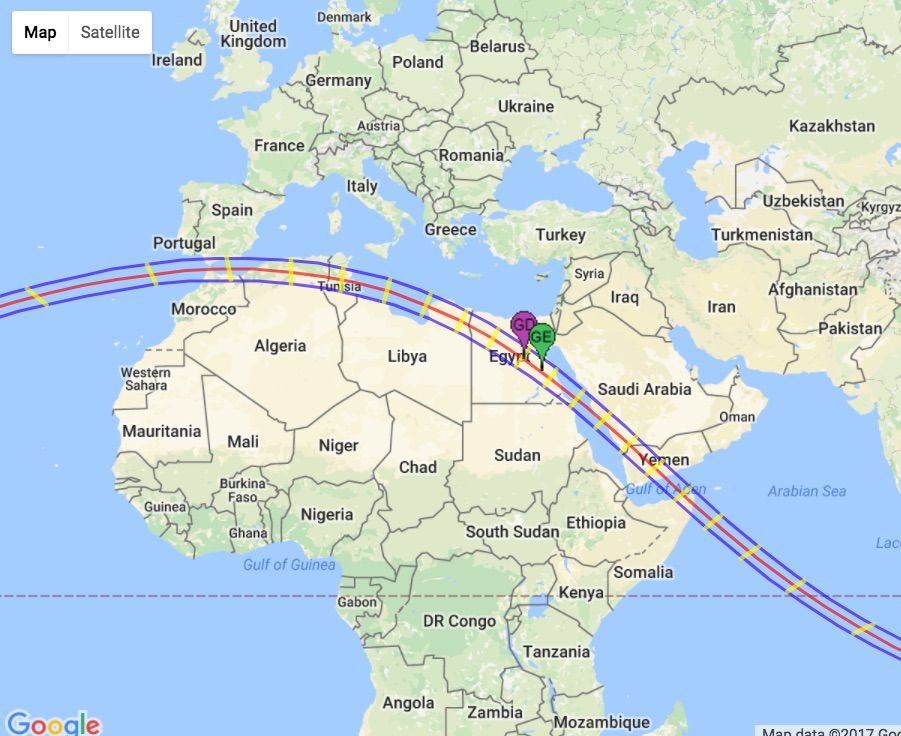 Traveling east from the Atlantic Ocean, this eclipse will cross the Strait of Gibraltar, which connects Spain to Morocco, then hug the northern ridge of Africa all the way to the Middle East. The longest duration of totality will be visible just outside Luxor, Egypt, for a whopping six-plus minutes. Mecca, in Saudi Arabia, also sits on the path of totality. 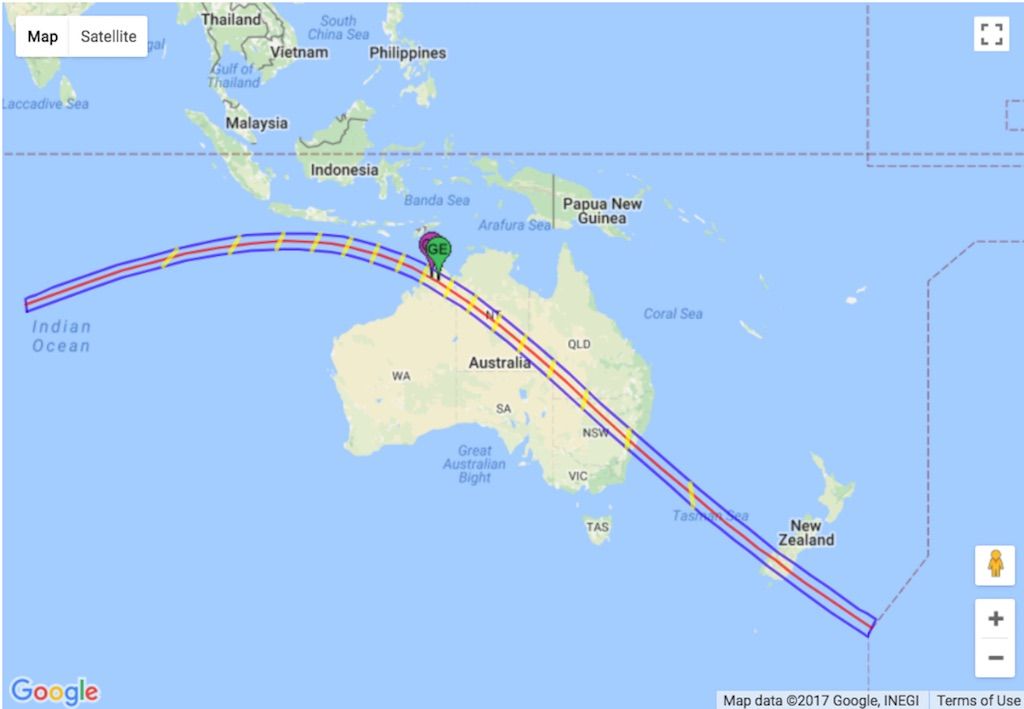 2028 is Oceania’s time to shine — well, just the opposite, actually. This eclipse will cut across Australia, hitting parts of Western Australia, the Northern Territory, Queensland, and New South Wales, whose capital, Sydney, might just be the best place to take it all in. The southern tip of New Zealand is also on the eclipse’s path, namely Dunedin, the second-largest city on the South Island after Christchurch. 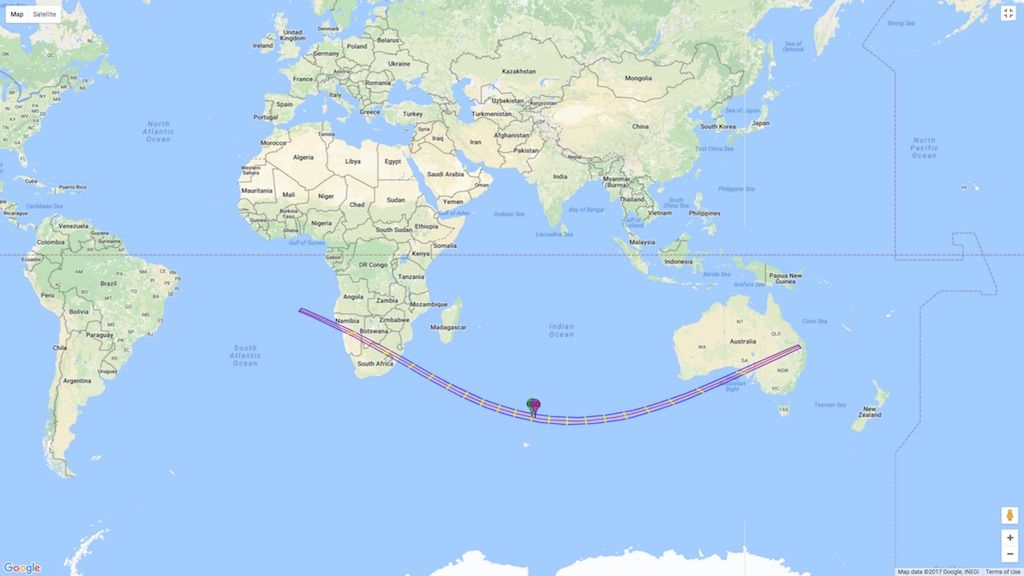 2030 will be here sooner than we think, and it’s bringing a total solar eclipse along for the ride. The eclipse will occur over Southern Africa and Australia. Botswana and South Africa will experience a total eclipse while a partial eclipse will be visible from Lesotho, Namibia’s Skeleton Coast, and even as far south as Australia. 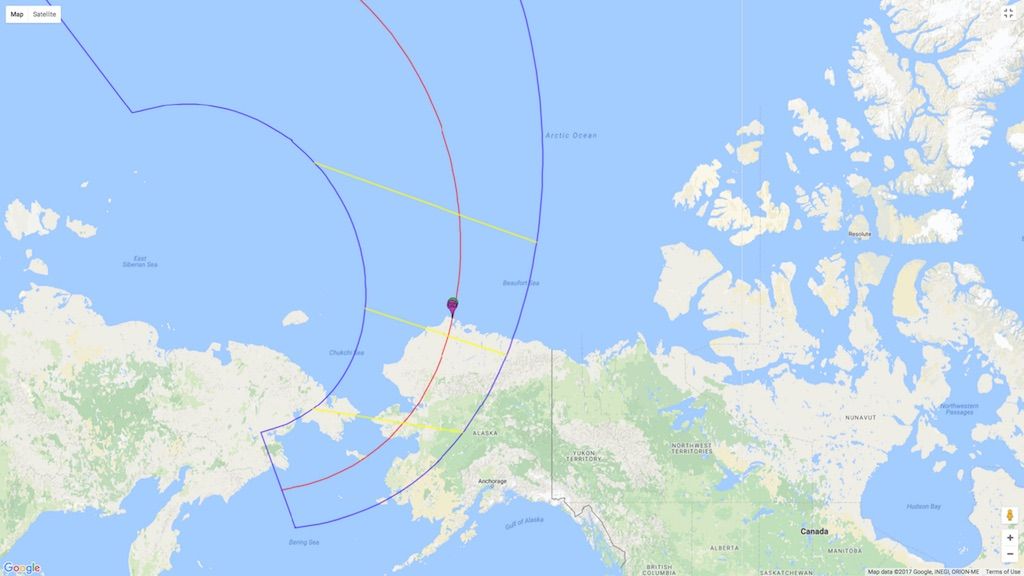 Eastern Russia and Alaska are the only places to see this total solar eclipse, but a partial eclipse will be visible in much of North America. If you’re in Alaska, head for Nome, which is expected to experience totality for nearly two and a half minutes, starting at 9:46 AM. Anyone interested in sky-gazing should stick around for a while after the eclipse as March also happens to be a perfect time to see the aurora borealis in Alaska. 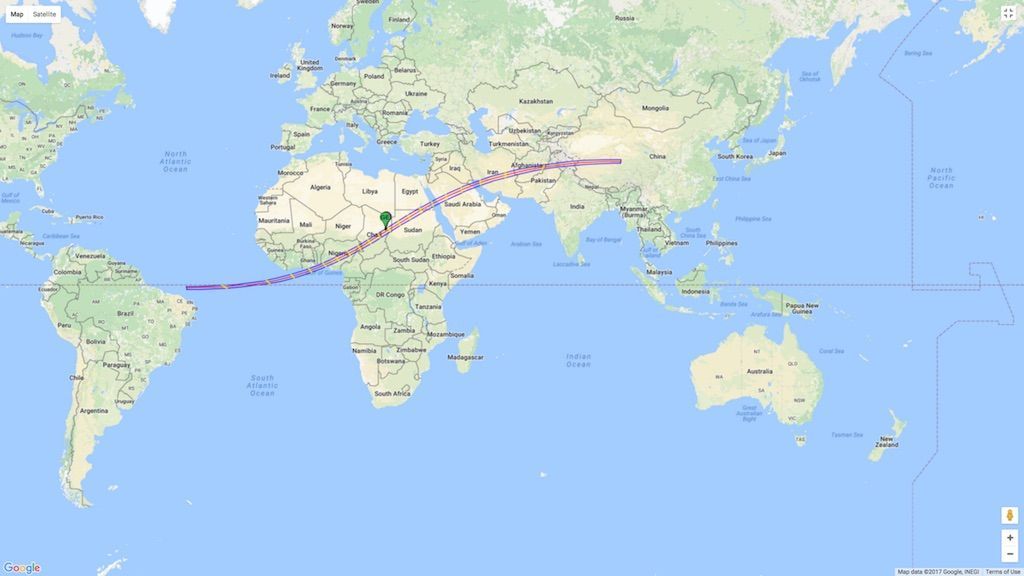 March 20, 2034, will be no ordinary eclipse. It’ll be what’s called an Equinox Eclipse, meaning the equinox and total solar eclipse will align. Chad will see the longest span of totality, just over four minutes, but the eclipse will also pass over neighboring Central African countries like Cameroon and Sudan, as well as South Asian nations like Afghanistan and Pakistan, stretching as far east as China. A handful of big cities — like Lagos, Nigeria, and Leh, India — fall on the path of totality. With so many potential trips you could plan around this eclipse, it’s a good thing you’ve got more than a decade to start putting together your itinerary. 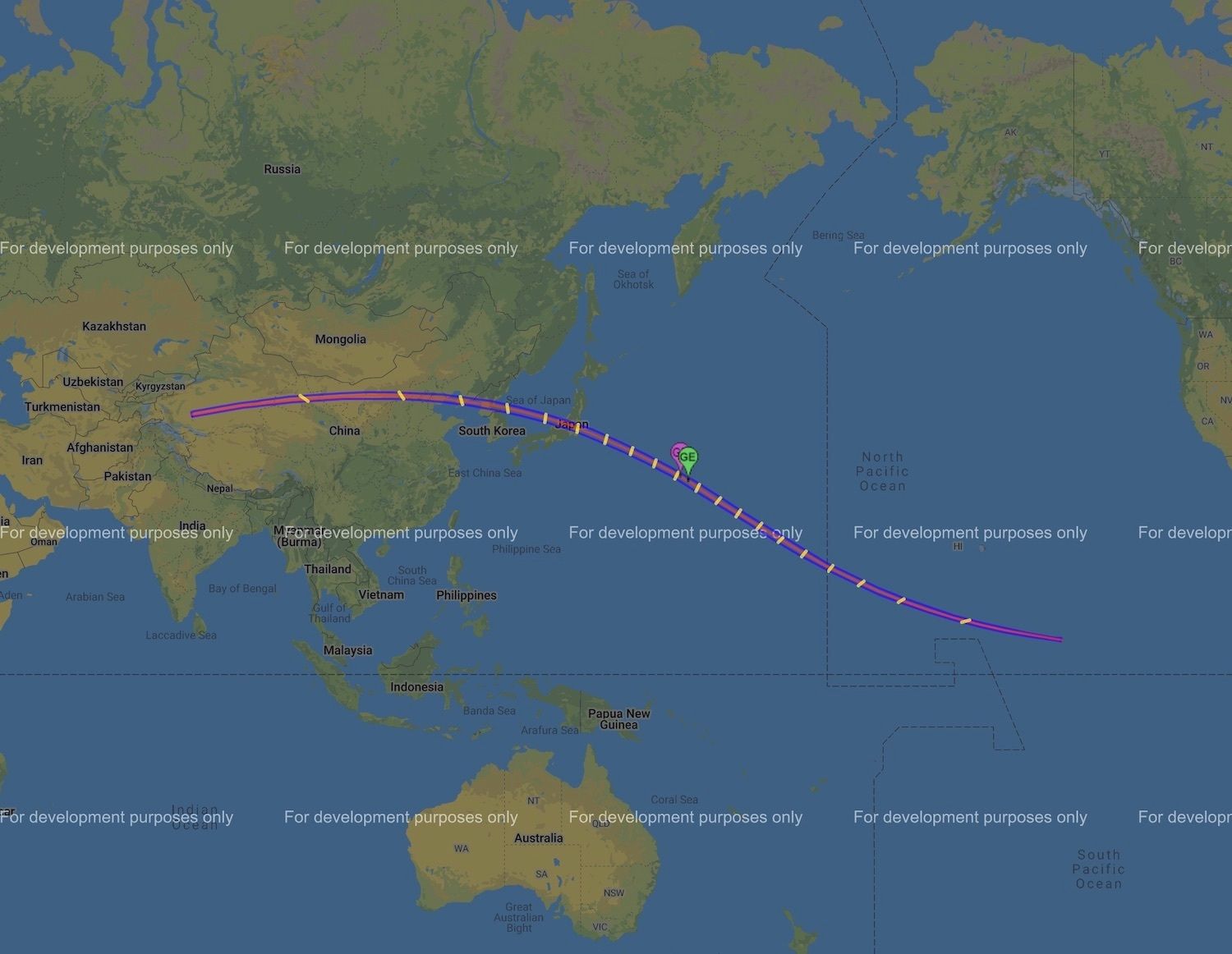 It’s hard to say what surprises 2035 will bring, but the total solar eclipse on September 2 is one event to look forward to. The eclipse will pass over East Asia and the Pacific, with the path of totality crossing the Chinese and North Korean capitals of Beijing and Pyongyang, respectively, while barely missing Tokyo as it crosses over Japan. 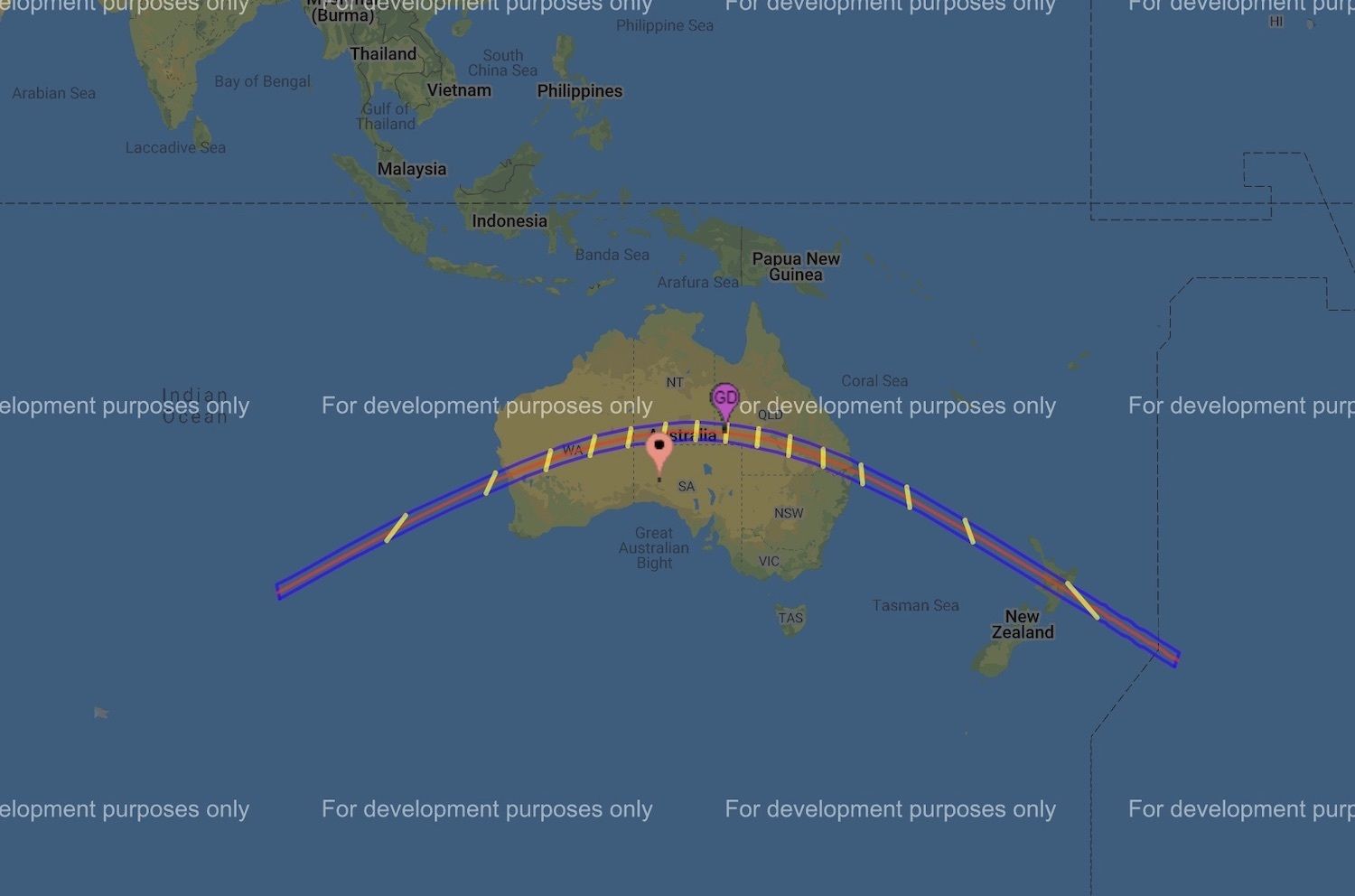 While stargazers from North Africa to West Asia will begin 2037 in view of a partial solar eclipse in January, those located in Oceania will be privy to a total eclipse come July. To glimpse totality, base yourself in Brisbane or Australia’s Gold Coast that winter (in the Southern Hemisphere, that is) or set up camp on New Zealand’s North Island.

A version of this article was previously published on August 31, 2017, and was updated on December 31, 2020, with more information.

AstronomyThe 6 Most Epic and Unique Ways To See the Northern Lights
Tagged
Astronomy
What did you think of this story?
Meh
Good
Awesome