Baseball, once America’s national pastime, is now a sport much of America gets excited about because it involves day drinking on a Sunday. Regardless of your reasons, if you’ve got even a modicum of excitement for baseball season, now might be the time to plan a trip to some of MLB’s great ballparks. Not just because they have more character than any other venue in sports but also because there are gonna be some crazy cheap airfares next month to top baseball cities. How do we know? Because our good friends at Skyscanner ran a ton of historic flight data, crunched the numbers, and found 10 cities both in the US and abroad that’ll see flight prices drop next month.

On the domestic side, oil up your glove and head to the ballpark because flights to Yankee Stadium and Fenway Park will be cheaper than game tickets. New York and Boston lead the pack with average flight prices of $257 and $244 respectively, both down eight percent. If you’d like an entire stadium to yourself, airfare to Oakland will be down seven percent to $223. Or you can catch the World Series champion Washington Nationals live and in person, with flights down a tick to $267. The rest of the domestic scoreboard: 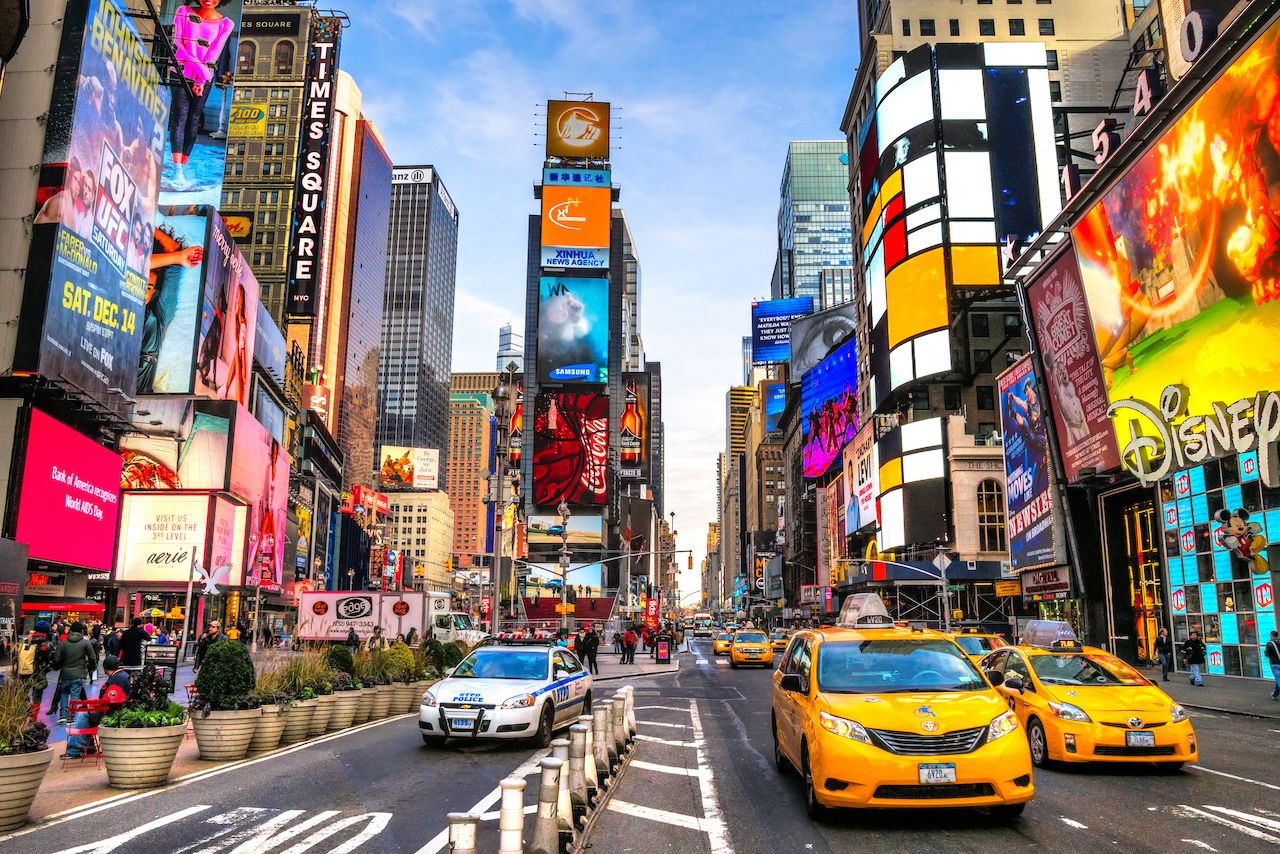 Do you care about baseball about as much as you do who’s winning The Masked Singer? No problem. Flights to international destinations — that also don’t care about baseball — will see significantly better savings. Cali, Colombia, will have the biggest price drops, down 31 percent to $396. Though if you’re keen on Scandinavia, now may be the time to book with Helsinki ($540), Copenhagen ($513), Oslo ($484), and Stockholm ($558) all cracking the top 10. Here are the rest of the best international flight deals. 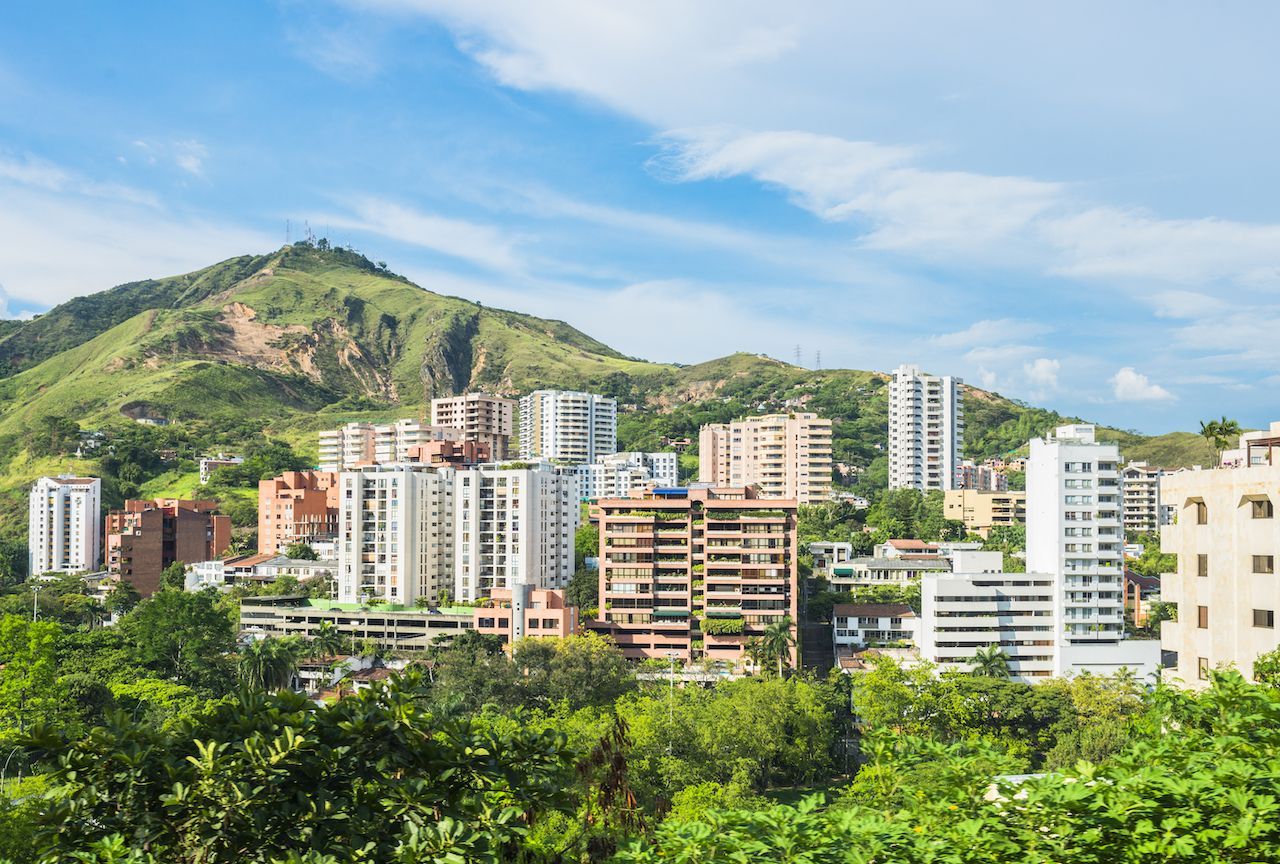 Much like the future of the Houston Astros’ championship, these prices aren’t guaranteed. One of the biggest curveballs to the travel season right now is the coronavirus, which could deeply impact flight prices. Certain destinations may end up trying to lure visitors back while others could see a rise in flight prices due to an influx of tourists with diverted travel plans. Or flight routes could be canceled altogether. But if you’re booking these flights for summer travel, fingers crossed the virus won’t still be impacting travel in a major way.

Trip PlanningThe Best Places To Travel This April
Tagged
Airports + Flying Budget Travel
What did you think of this story?
Meh
Good
Awesome

Unpopular Opinion: Hotel Minibars Are a Scam and You Should Never Use Them