A sea angel might sound like one of the mysterious creatures that live in Hogwarts’ Great Lake, but it’s actually a sea slug that lives in the cold waters of the Arctic, subarctic Atlantic, and Pacific oceans.

While diving under the ice in the White Sea, in Russia’s Arctic, marine biologist and photographer Alexander Semenov captured amazing footage and images of sea angels. 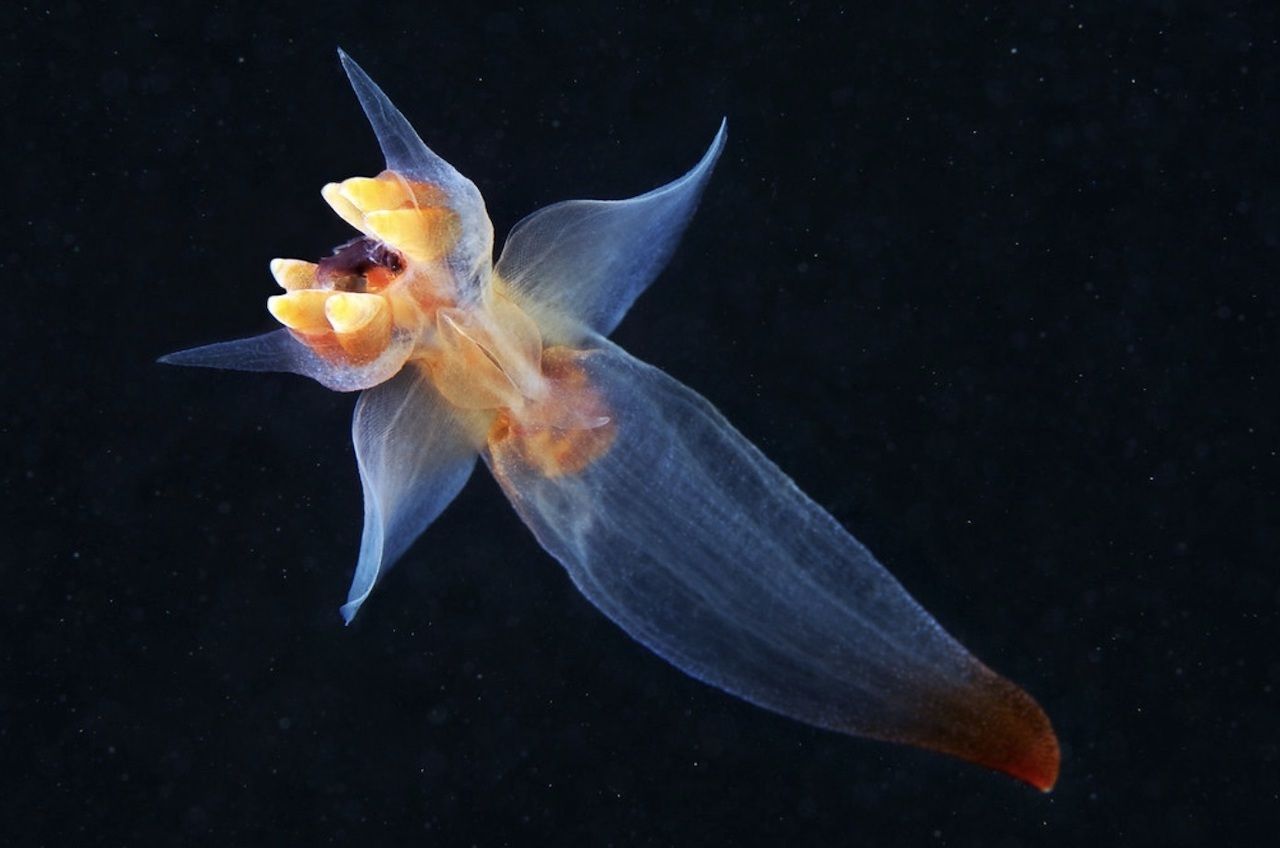 The tiny sea slug is every bit as beautiful as its name suggests. It resembles the image we have of an angel, with a white, translucent body and wing-like appendages. It is also very graceful as it free-floats.

Semenov, who is the head of the divers’ team at Moscow State University’s White Sea Biological Station, specializes in scientific macrophotography in natural environments. According to his Flickr profile, “This practice makes it possible to observe animals that cannot be properly studied under laboratory conditions, such as soft bodied planktonic organisms or stationary lifeforms living on the seafloor. My personal goal is to study underwater life through camera lenses and to boost people’s interest in marine biology.”

Semenov is no stranger to photographing the unique residents of the deep sea. He and his team have created a science project called Aquatilis, which is dedicated to studying and photographing the ocean’s most unusual creatures.

NewsRare Footage Shows a Humpback Whale Nursing Her Calf in Hawaii
Tagged
News Wildlife
What did you think of this story?
Meh
Good
Awesome