While a distillery should always be judged by the quality of its booze, it doesn’t hurt when the tasting rooms also offer up sweeping mountain views with every pour. There are distilleries high up in the mountains all around the world, and one of the best times to visit is when ski season starts and the air gets crisp (although there’s never a bad time to visit). Whether you want to enjoy an apres-ski tasting in Colorado or escape the cold in Jalisco, Mexico, these six mountain distilleries provide delicious spirits and awe-inspiring views. 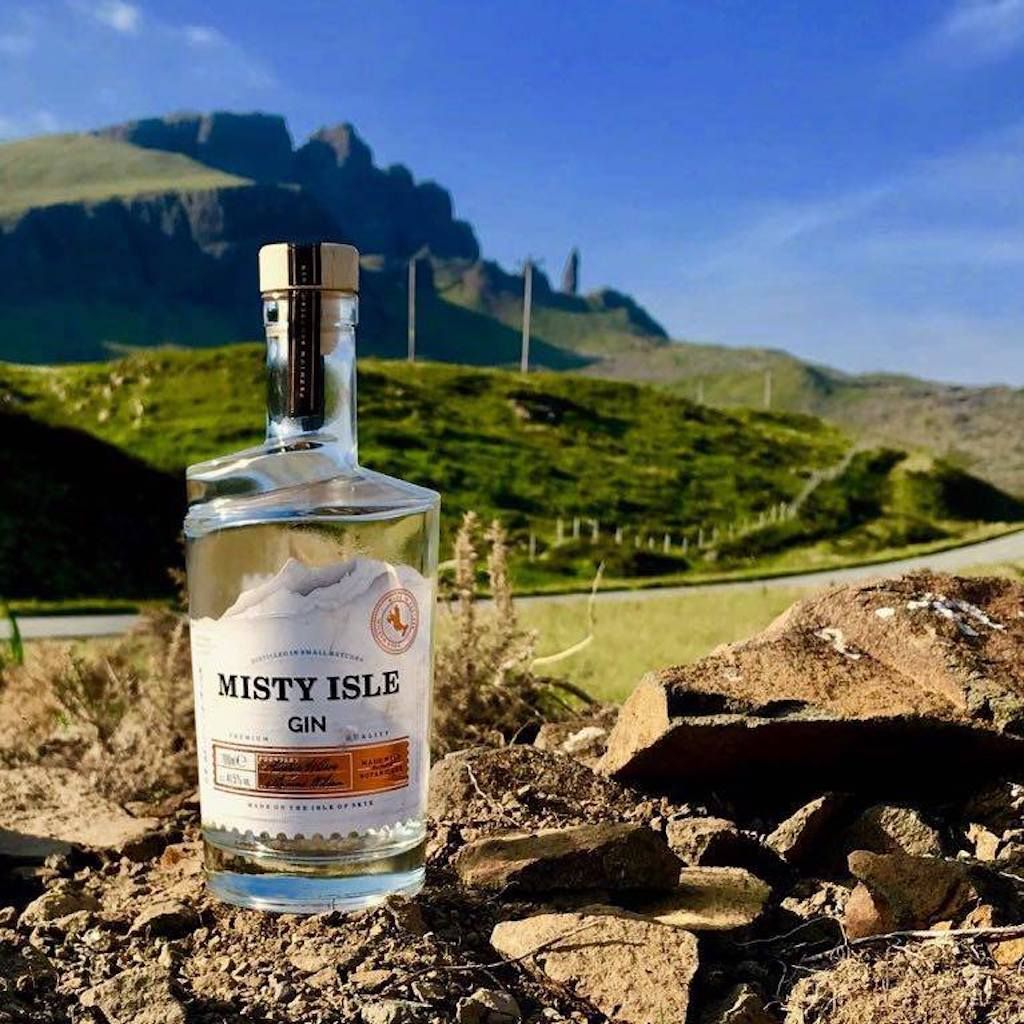 The Isle of Skye’s dramatic landscape doesn’t just include mountains. It’s also home to breathtaking waterfalls, castles, beautiful beaches, and rows of candy-colored houses, which make the Isle of Skye one of the dreamiest places to visit in all of Scotland. In Portee, you’ll find Isle of Skye Distillers, which produces two types of award-winning gin (it’s not all whisky in Scotland). If you’d like to learn from the experts, they offer a three-hour Gin School experience, during which you can take in the distillery’s history, learn all about its process, go through a guided gin tasting, select your own botanicals, and make and bottle your very own gin to take home. 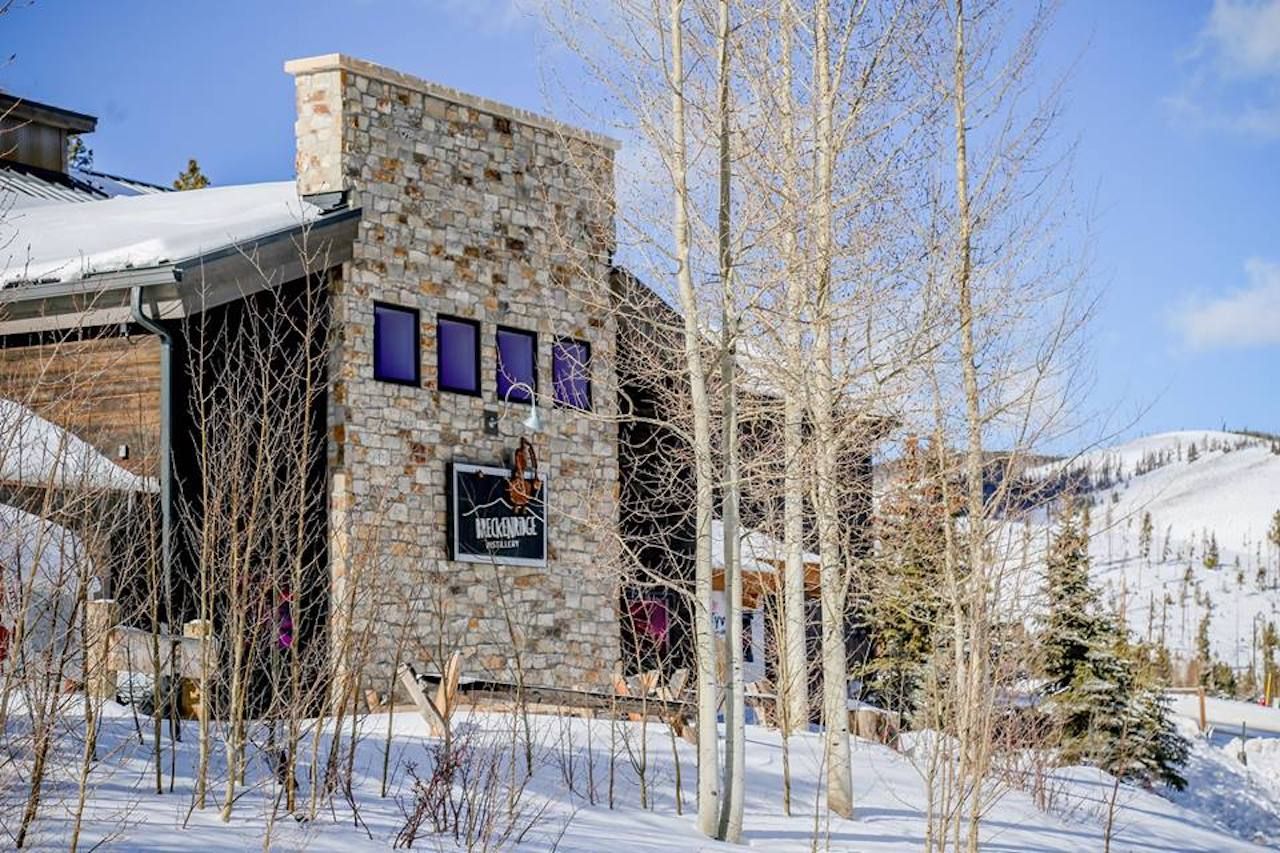 Breckenridge claims to be the world’s highest distillery, and you can’t deny that its view of the snow-capped Rockies is nothing short of spectacular. Breckenridge Distillery uses water from Rocky Mountain snowmelt to create its wide range of spirits, which includes a highly regarded bourbon, spiced rum, and quality flavored vodkas (think pear and chile, not bubblegum and Fruit Loops). Complimentary tours and tastings are offered daily, and you can upgrade your experience for $10 to taste more of the spirits. The Breckenridge Distillery Restaurant serves nose-to-tail fare from Chef David Burke and cocktails from Liquid Chef Billie Keithley. 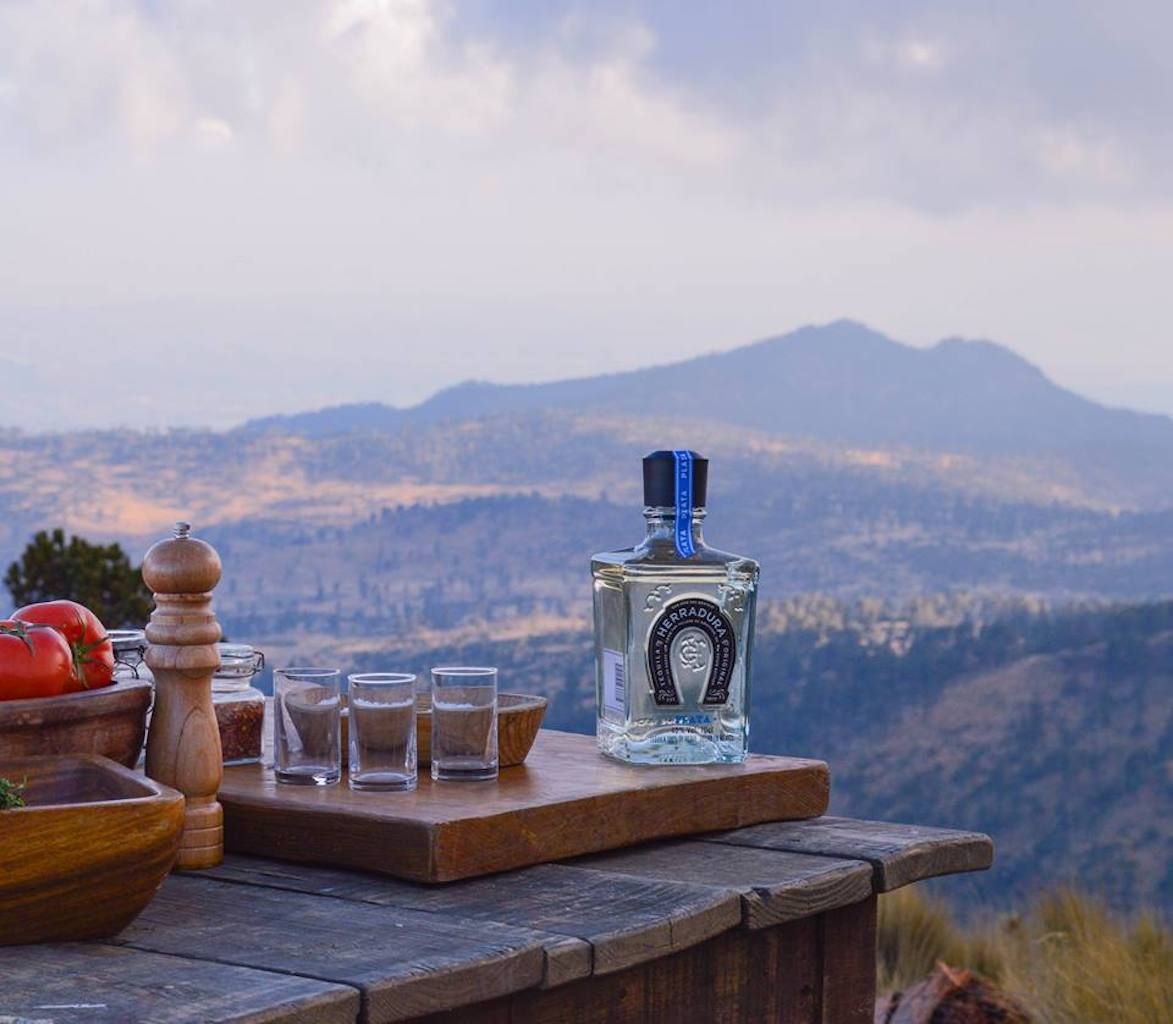 Herradura’s nearly 150-year-old tequila distillery is set among the rich landscapes of Jalisco, surrounded by agave fields and flanked by volcanic mountains in the distance. Just getting there can be an experience in itself if you take the Herradura Express. The day begins when you board the locomotive in Guadalajara, where you’ll be served snacks and drinks for the three-hour journey. When you arrive at Casa Herradura, you’ll enjoy a distillery tour and tasting followed by lunch and entertainment before departing. 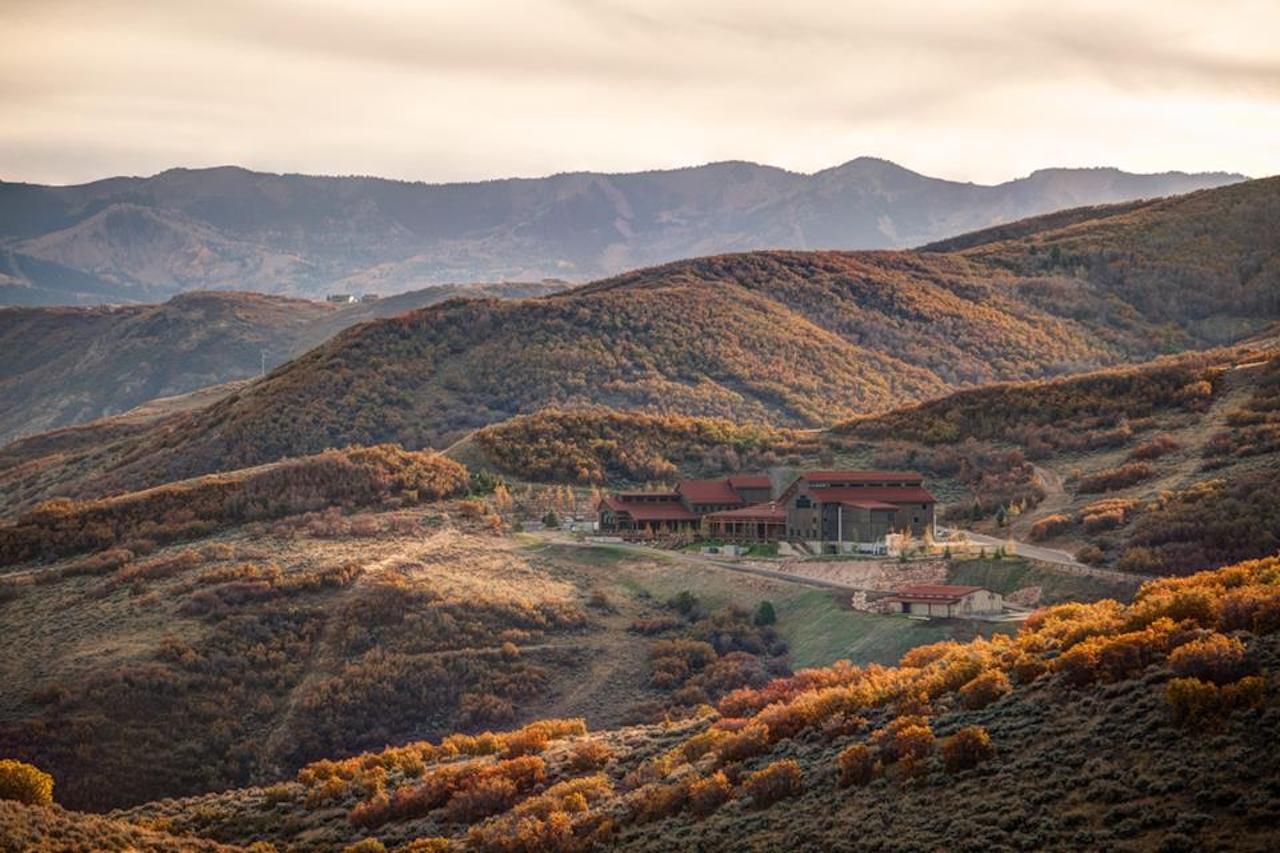 Just a 25-minute drive from Park City proper — and only about 40 minutes from Salt Lake City — High West is situated in Utah’s Wasatch-Uinta mountains and offers some of the booziest and most breathtaking views in the state. Stop by Wednesday through Saturday for distillery tours and a sample of High West’s bourbon and ryes in its on-premise tasting room. The distillery even has an on-site restaurant called The Nelson Cottage that serves a prix-fixe menu along with a whiskey tasting if you so desire. High West hosts special events throughout the year like a Kentucky Derby day and parties following limited whiskey releases, so check the site often if you want to plan your trip around something specific. 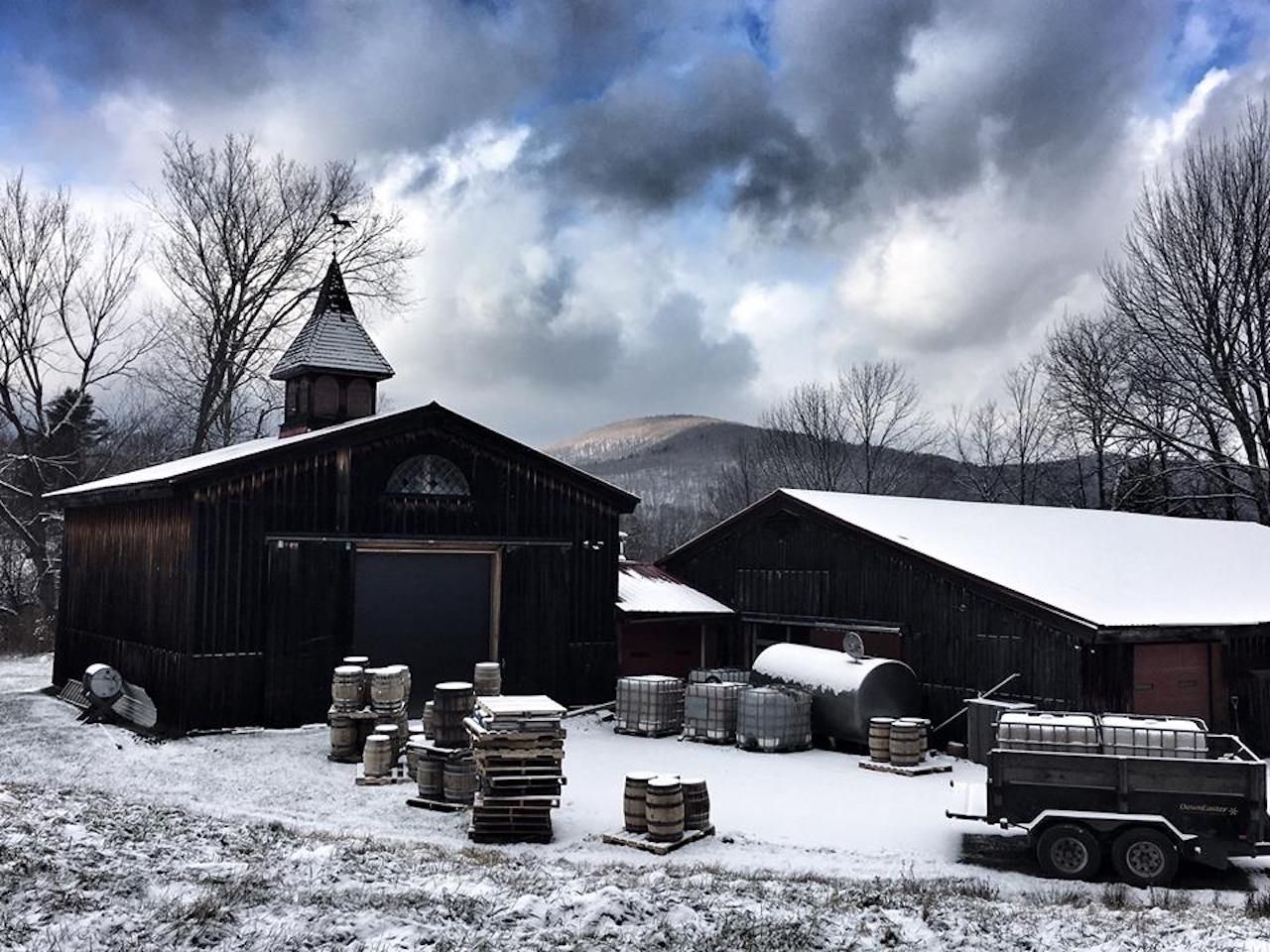 Waitsfield is one of Vermont’s most underrated ski towns, and it’s located right next door to two of the best East Coast mountains: Mad River Glen and Sugarbush. Mad River Distillers, which launched in 2011, is situated on a 150-year-old farm in the Green Mountains, and it puts local producers and sustainable agriculture on a pedestal. The distillery offers $10 tours at 1:00 PM daily, which includes samples of its award-winning spirits. Expect to sip on delicious whiskies, apple brandy, and rum, including one that’s finished in maple-syrup barrels. They also have a tasting room in Burlington where you can imbibe and shop for cocktail supplies. 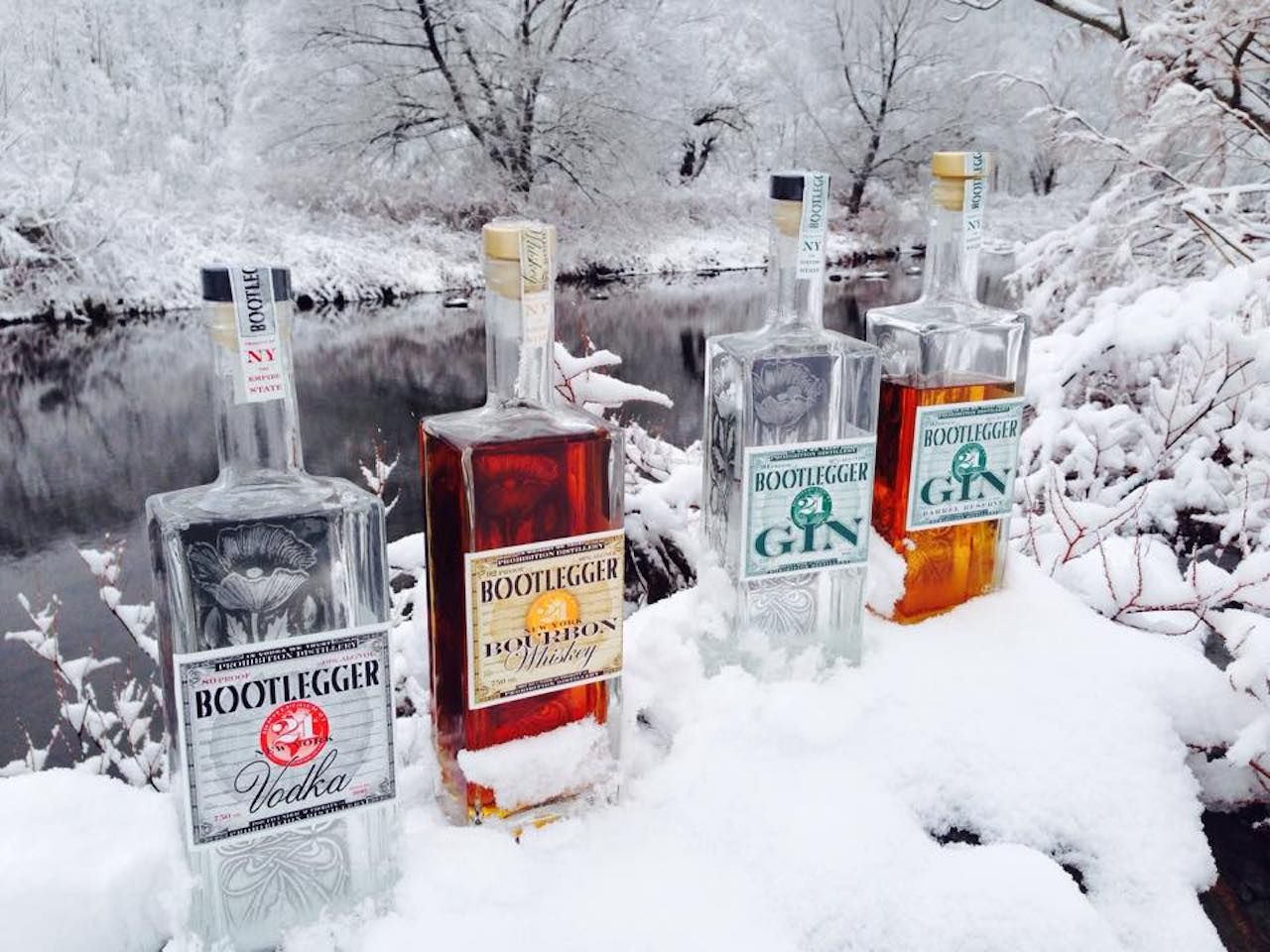 Roscoe is in the western Catskill Mountains and also known as Trout Town USA because of the plentiful fishing along the Delaware River. Local Prohibition Distillery is a small but mighty operation that produces bourbon, gin, an incredibly smooth vodka, and one of the tastiest aged gins. You can take a tour for a small fee or simply sample its line of spirits for a donation that goes to the local fire department. Visit in the summer for an outdoor cocktail at Prohibition’s Bootlegger Alley Bar and take in the fresh mountain air while you drink.