Music festivals might seem like a relic of the pre-pandemic past, but we have good news for music lovers of all persuasions: the 2021 festival season is in semi-full swing. Though a number of events have been called off this year, and others are still subject to be canceled or postponed, more than a dozen of the coolest North American and European fests are scheduled to take place. In order of when they’re happening, here are 18 epic music festivals to keep an eye on if you’re itching to get back on the festival scene. 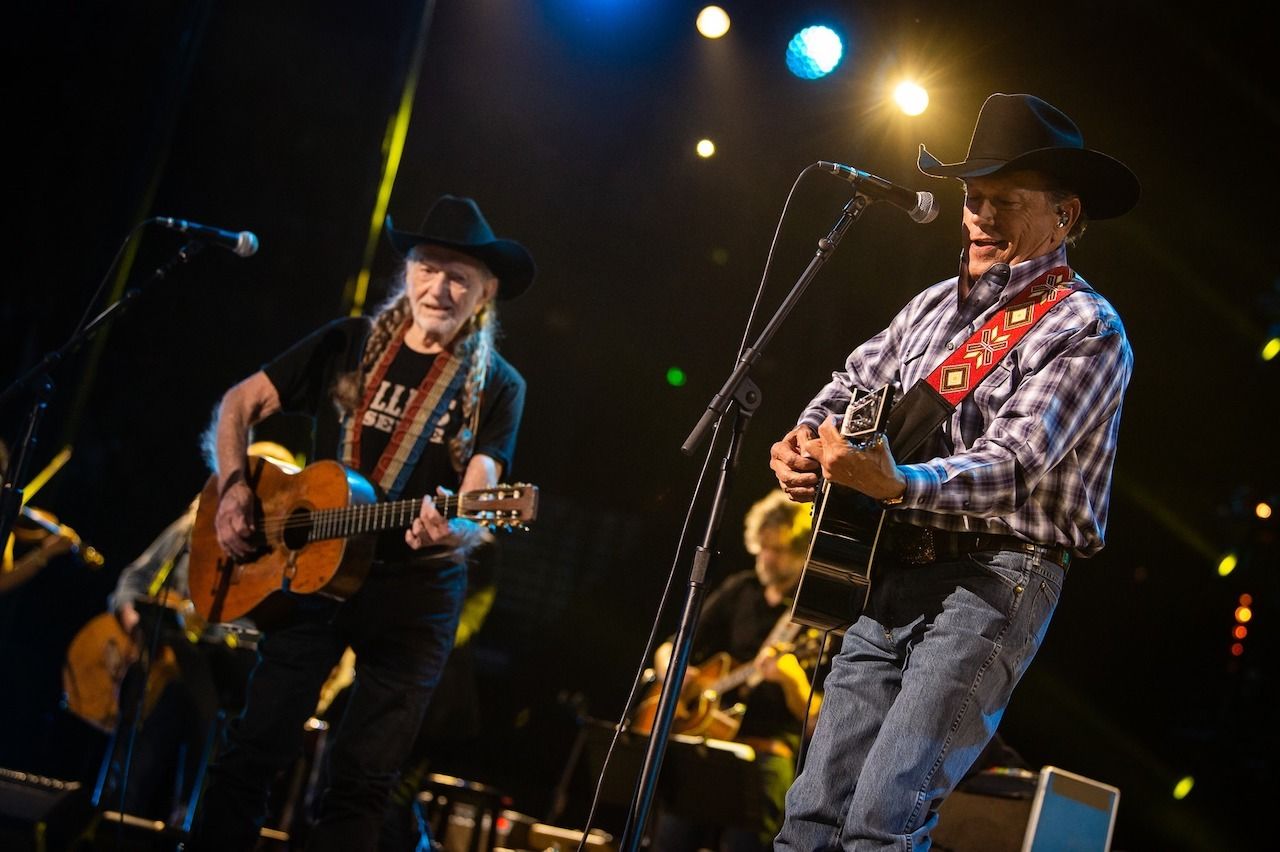 With a jam-packed lineup of country music all-stars, Outlaw Music Festival will be bringing the twang to 10 states over the next three months, kicking off in Austin, TX, and culminating in Wheatland, CA. The lineup may vary depending on touring locations, but no matter where you catch the show, the great Willie Nelson will be headlining. And that’s reason enough to go.

After a yearlong hiatus, Bonnaroo is back and right around the corner. More than 150 musical acts have been invited to perform on 10-plus stages, alongside party barns, art installations, craft and food stalls, and activities like yoga, watercolor painting sessions, and even a 5K run.

What’s different this year: Festival-goers are required to be fully vaccinated or have proof of a negative COVID-19 test taken within 72 hours of their arrival, which they can show at any campground medical tent to receive a Health Check Wristband. This is required in addition to the festival wristband to gain entry. Rapid antigen tests are also available on-site for $40. Masks are mandated throughout the festival grounds for all unvaccinated attendees, as well as in any indoor space regardless of vaccination status. 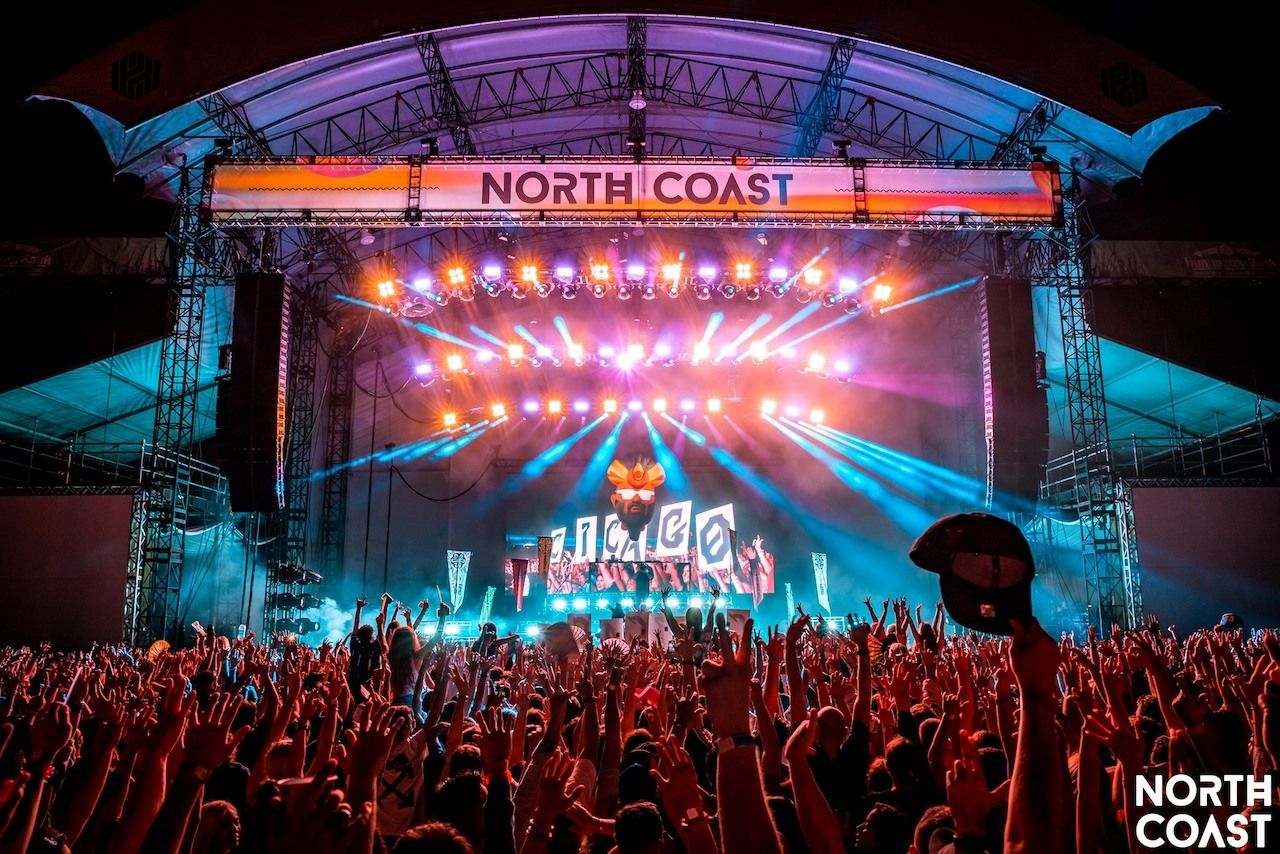 If you’re going to be in Chicago this Labor Day weekend, there’s no better place to celebrate than SeatGeek Stadium, thanks to the North Coast Music Festival. The lineup is heavy on electronic and house artists but also features indie, hip-hop, and jam bands.

What’s different this year: Proof of vaccination or a negative COVID-19 test taken within 72 hours of arrival is required to attend the festival this year. Festival-goers will also be asked to present a government-issued photo ID with their vaccine card, vaccine record, or test results. Masks are encouraged but not required outside of the indoor spaces. In the event that the festival is canceled due to COVID-19, ticket holders will be eligible for a refund or have the option of redeeming their tickets in 2022.

Before you commit to the North Coast Festival, you should know that Chicago is hosting another musical extravaganza in Union Park over Labor Day weekend: Arc Music Festival. This one promises to bring “the global scene to the birthplace of house music” as the high-tempo dance music originated in Chicago in the 1980s. Local house icons, international techno artists, and other electronic styles will all be featured across four stages.

What’s different this year: Festival-goers must be fully vaccinated or obtain a negative COVID-19 test within 72 hours of the festival to attend. If the event is postponed, tickets will be valid for the rescheduled date, and refunds will be honored within 30 days of the announcement of the new dates. If the festival is canceled, ticket holders will be automatically refunded. 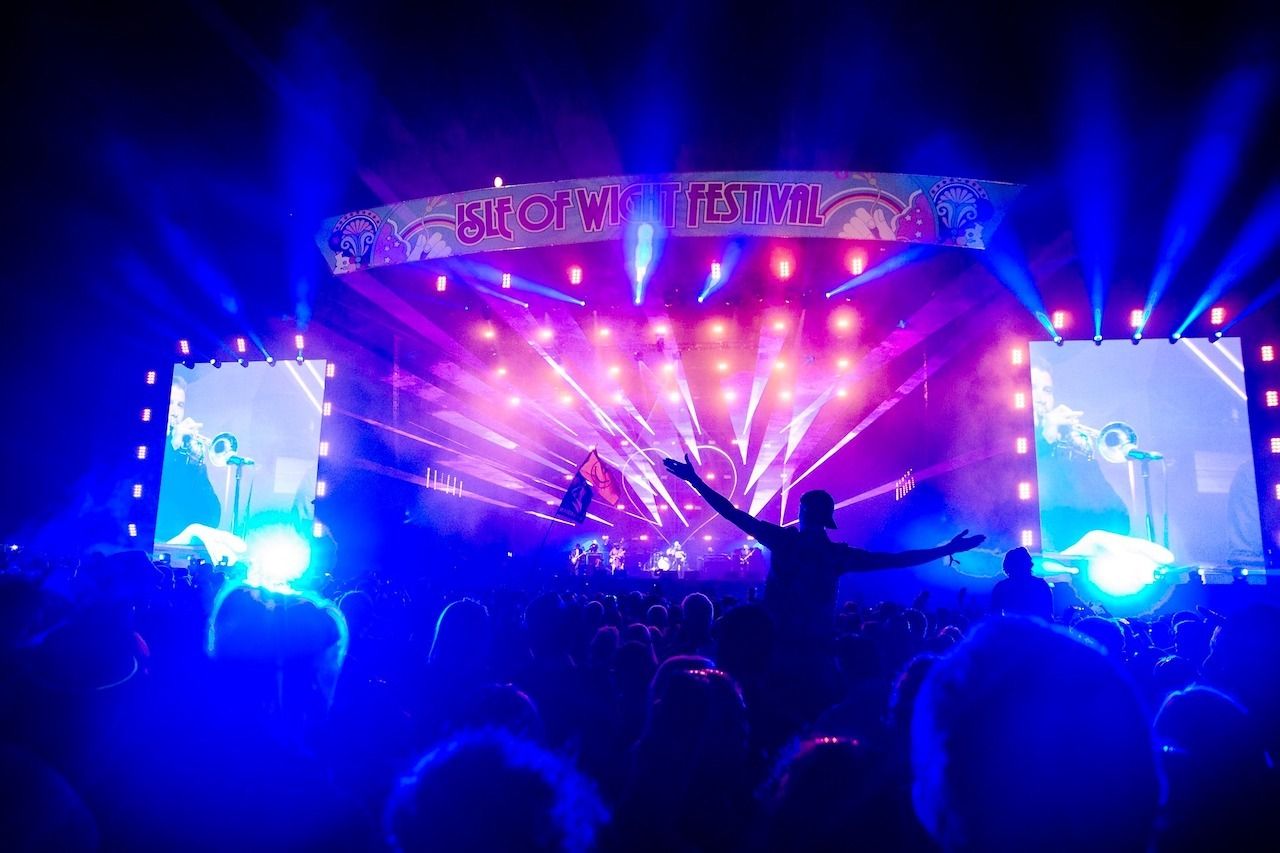 The Isle of Wight Festival has been one of the big rock and pop music festivals in the UK since it started in the late 1960s. Big British names such as Noel and Liam Gallagher, Florence and the Machine, Paul McCartney, and George Ezra have all played there, as well as American superstars ranging from Jimi Hendrix to The Killers and Pharrel Williams. As its name suggests, the festival is held in Newport on the Isle of Wight each year.

What’s different this year: Festival-goers 11 and up must bring proof of full COVID-19 vaccination, proof of a negative NHS COVID-19 Lateral Flow Test taken within 72 hours of their first day of attendance, or proof of immunity from a positive PCR test taken within six months of the festival via the NHS app. For more details on NHS testing and how to receive an NHS COVID Pass, check out the COVID-19 update on the Isle of Wight Festival website.

What’s different this year: Though there are no safety precautions specified on the festival’s website, iHeartRadio has said that it’s monitoring the COVID-19 situation to comply with all local, state, and federal mandates and recommendations, as well as live event best practices. 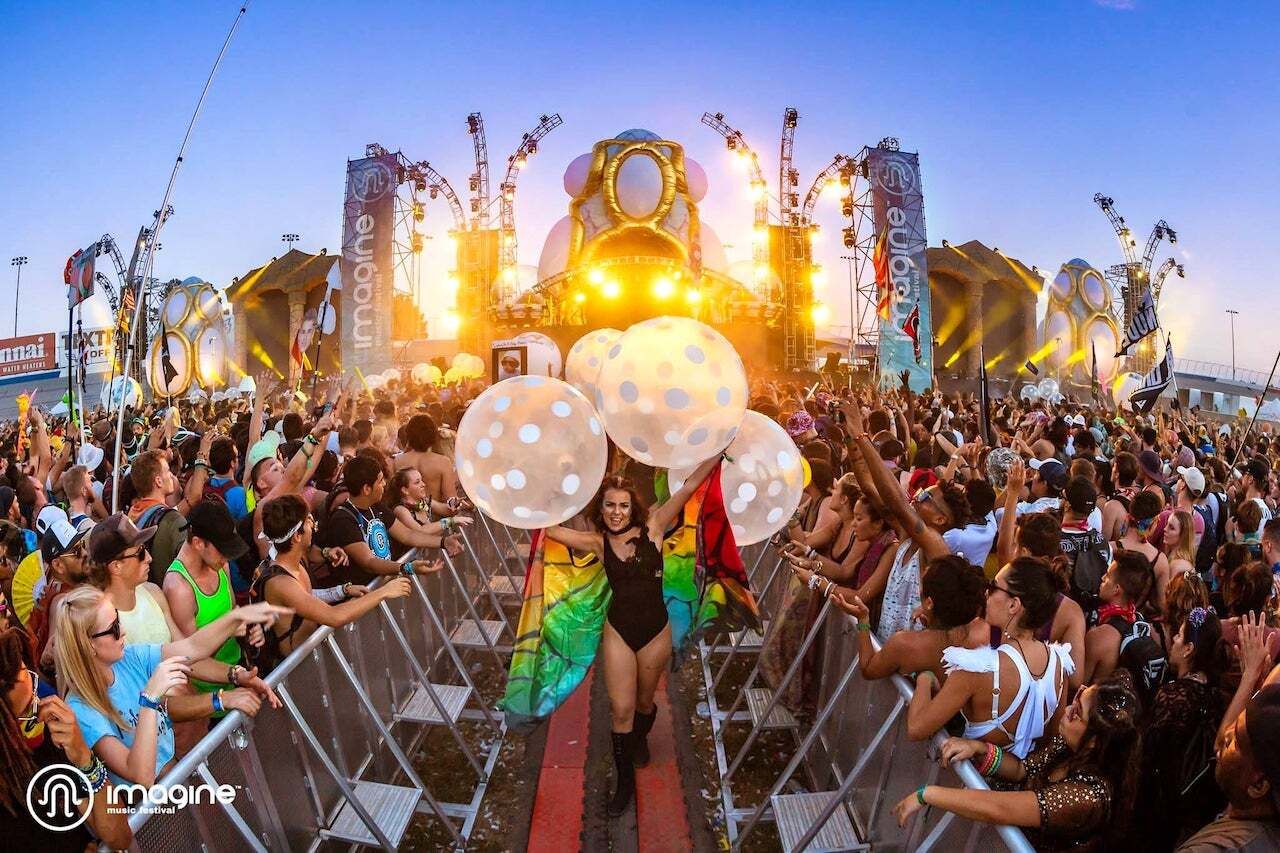 Taking place in Chattahoochee Hills outside of Atlanta, GA, Imagine Music Festival is a wet and wild event featuring top names in the electronic music scene, some of whom will be headlining the festival’s two pool parties. You can also purchase a Pre-Party pass for a Thursday night show at one of the main stages on September 16 to get a headstart on the fun.

This three-day musical blowout has been held on The Woodlands festival ground of the 105-acre Dover International Speedway race track since 2012. Delaware might not have been on your destination radar before, but once you see who’s headlining the Firefly Music Festival, there’s a chance it’ll make your to-travel list this September.

What’s different this year: Firefly has not announced any specific COVID-19 safety precautions outside of festival-independent mandates. The organizers do acknowledge that the coronavirus is highly contagious, that the festival setting puts attendees at risk of exposure. They ask that all festival-goers comply with the health and safety policies posted at the festival, which will be decided by local and CDC quarantine requirements. If Firefly is canceled due to COVID-19, ticket holders can request a refund or keep their tickets for the following festival. 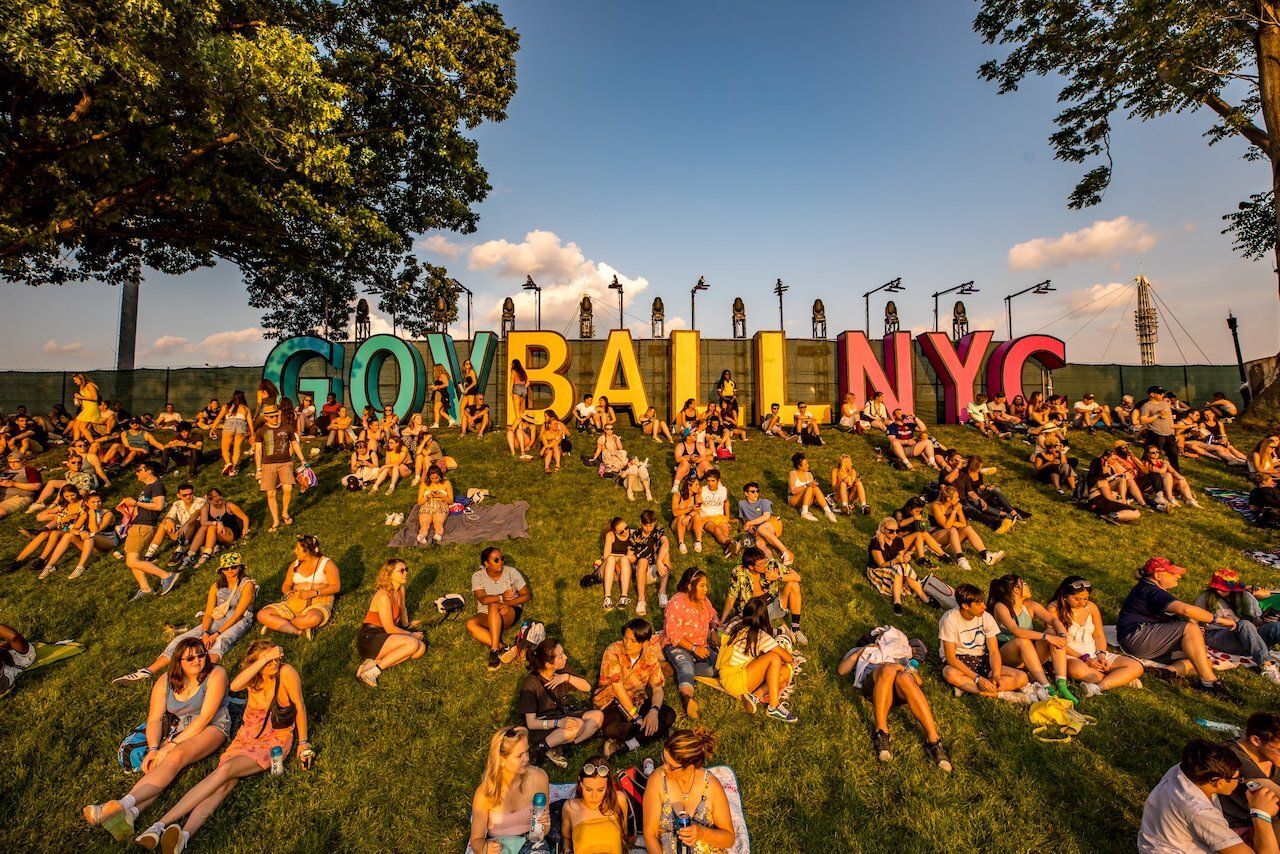 Governors Ball is celebrating its 10th anniversary this year. More than just a music festival, the three-day, four-stage event also spotlights visual artists from around the world, various installations, on-site eats that capture New York City’s famous food culture, and a better drinks service than you’ll find at most festivals.

What’s different this year: Given the unpredictability of the ongoing COVID-19 pandemic, Governors Ball is waiting to announce what safety measures might be in place beyond state and federal guidelines. Keep an eye on the website for updates closer to the festival dates. In the event that the festival is canceled, ticket holders are eligible for a full refund or can hang onto their tickets for Governors Ball 2022.

Electric Picnic is a music and arts festival held at Stradbally Hall in County Laois, Ireland. In fact, according to the website, it’s the largest music and arts festival in Ireland and “the ultimate rock n’ roll circus.” Featuring everything from theater and comedy to holistic health and hot tubs across 27 stages, this mid-sized festival packs a wholloping punch. 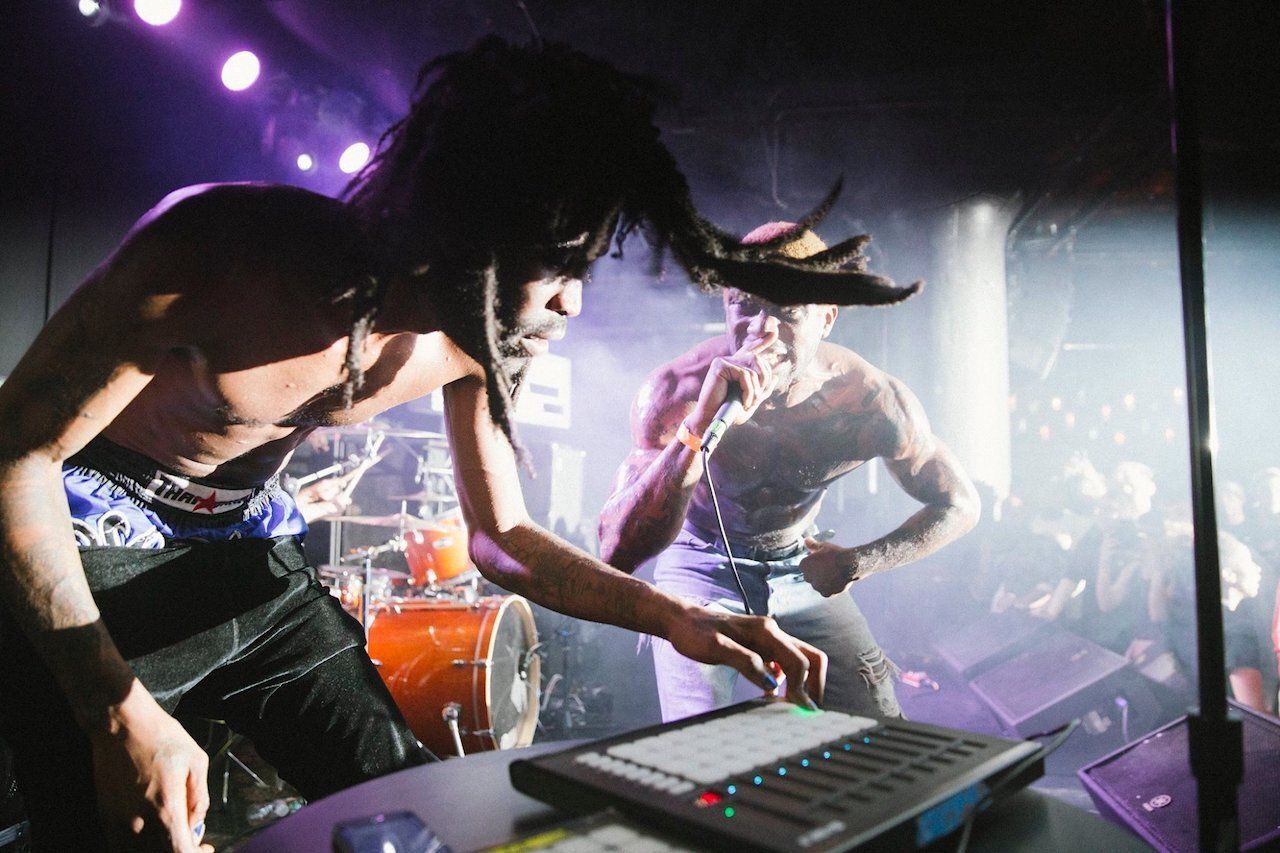 Atlanta’s AFROPUNK festival was started to recognize Black artists and enthusiasts in the punk music space. The festival continues to spotlight all things “alternative and experimental,” champions “radical thought and social nonconformity,” and puts inclusivity at a premium.

What’s different this year: Though precautionary measures have not been announced, AFROPUNK pledges to follow local and national guidelines regarding COVID-19 and plans to implement health and safety protocols accordingly. Keep an eye on the festival’s website and the social channels for specifics closer to the festival dates.

Spread across two consecutive three-day weekends in October, Austin City Limits has welcomed leading names in the music industry to play eight stages in Austin’s Zilker Park since 2002. Genres range from pop, rock, and hip-hop to indie, country, and electronic.

What’s different this year: Festival-goers are expected to abide by all health and safety instructions posted on the festival grounds, which will be decided by the recommendations and mandates put forth by safety officials at the time of the festival. 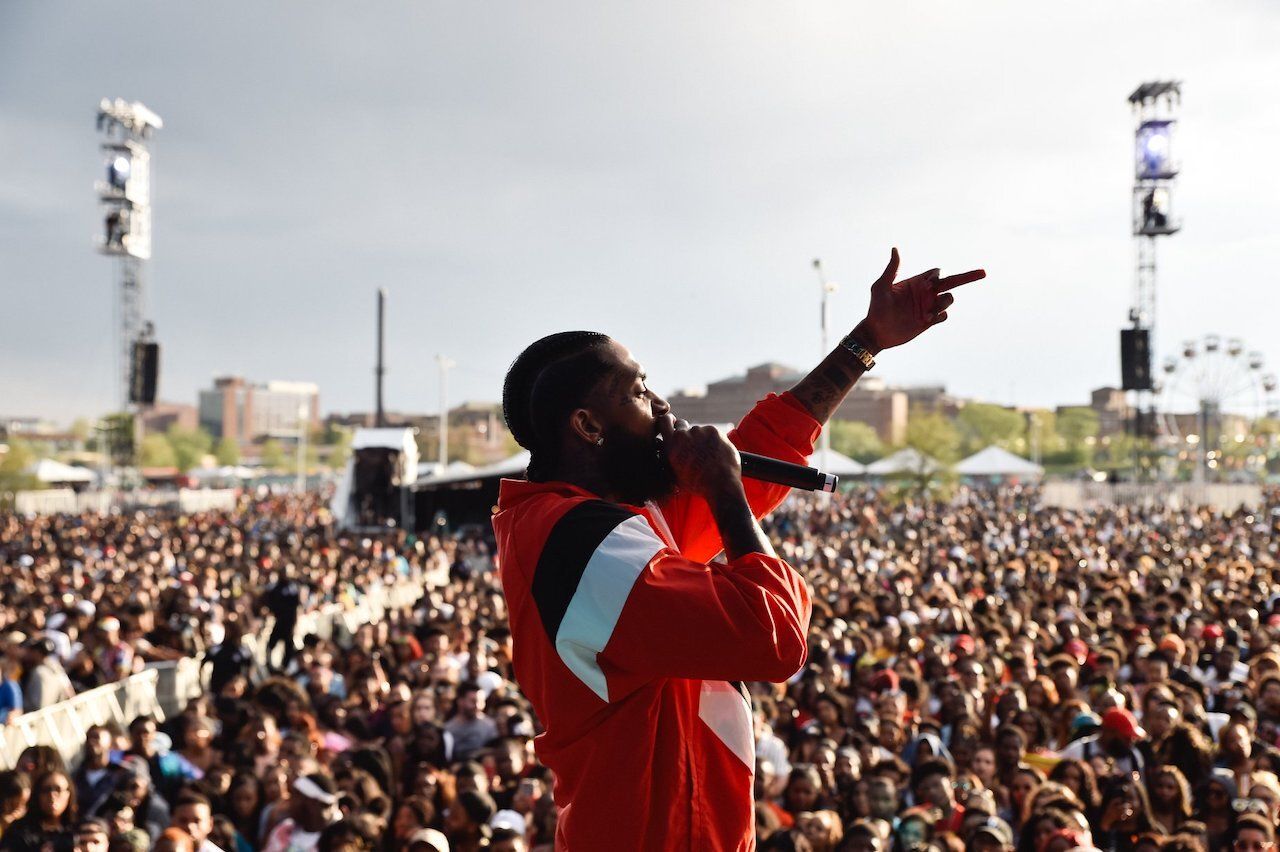 Broccoli City brands itself as “the largest festival in the country for young people of color.” Included in the experience are a pop-up marketplace with vegan and gluten-free foods options, selfie art activation, lounge experiences, and more.

What’s different this year: Broccoli City attendees are required to follow all posted instructions regarding enhanced healthy and safety protocols once at the festival.

Amsterdam Dance Event (ADE) is one of the largest and most significant electronic and house music events in the world. Both a club-based festival and an educational conference, ADE stages shows, talks, and more in a variety of venues across the Dutch capital.

What’s different this year: ADE is waiting until closer to the festival dates to announce what health and safety measurements set by the Dutch government and National Institute for Public Health and the Environment will be in effect. Subscribe to the festival newsletter for updates. 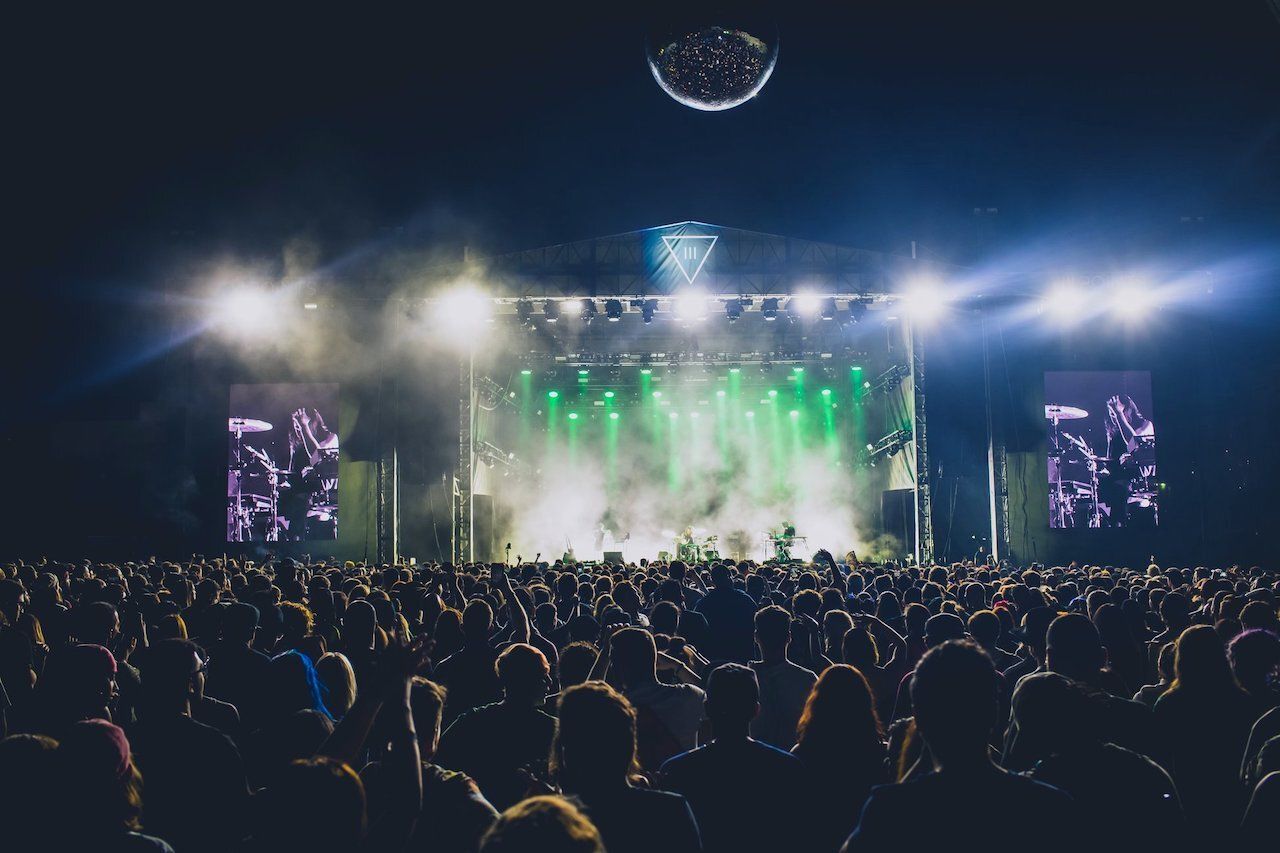 A major music, art, and technology festival, Ill Points will be taking over Miami’s Mana Wynwood Convention Center at the end of October. The eclectic lineup will be split between six stages, each of which will offer an immersive experience brought to life by all-out audiovisual tech, alongside artistry like massive mural art and live graffiti. The on-site food court is guaranteed to keep you energized for all the revelry Ill Points promises.

What’s different this year: Ill Points is committed to working with local and state authorities to implement precautionary measures for the health and safety of attendees.

What’s different this year: Upon entry, EDC attendees assume all risks related to COVID-19 and accept sole responsibility for illness or injury, according to the festival’s liability waiver. 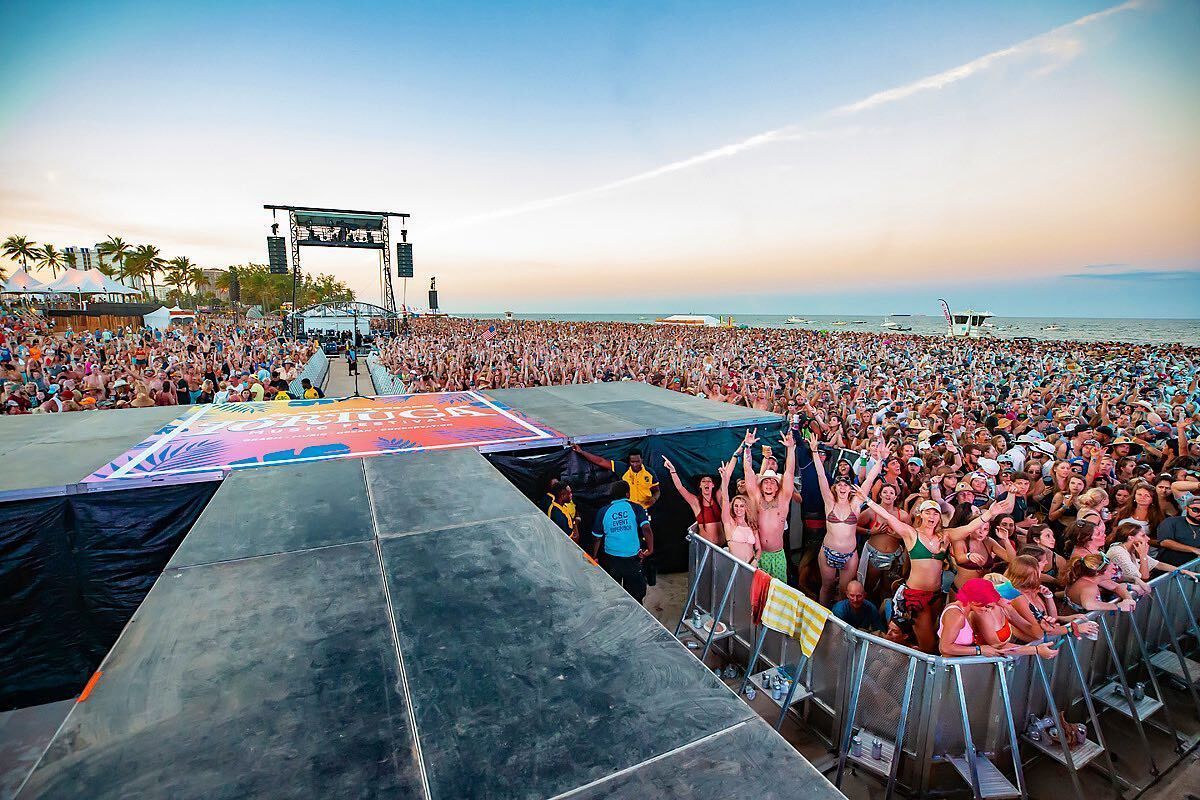 Country music superstars are the big draw at this beachfront festival in Ft. Lauderdale, but that’s not the only genre represented in the lineup. As a feel-good bonus, a percentage of the proceeds are donated to the Rock The Ocean Foundation, which both hosts the Tortuga Music Festival and supports marine conservation and related research.

An outdoor festival with views as stellar as the diverse lineup, Desert Daze is held on Moreno Beach in the Lake Perris State Recreation Area. Though it’s not the biggest name on the festival circuit, it was voted Festival of the Year 2018 by USA Today, NME Magazine, and Pollstar.

What’s different this year: While Desert Daze’s health and safety protocols are subject to change as local and state guidelines do, festival-goers should expect to need proof of full vaccination or a negative COVID-19 test to be admitted.

The 8 best movies and shows to watch before going to Paris
The wildest pavilions on display at Expo 2020 Dubai right now
12 destinations that inspired the world’s most famous writers
Flight prices are expected to shoot up this year. Here’s when you’ll see the biggest increase.
10 of the best adult-only all inclusive resorts in the Americas

Albuquerque’s annual Balloon Fiesta is back, and it’s going to be epic