In Nashville, the phrase “off Broadway” has nothing to do with theater. Broadway Street is downtown Nashville’s main drag, a thoroughfare lined with honky-tonks that bottle up the city’s Southern sound and sell it to tourists by the whiskey shot. Out-of-towners have the right idea: You can’t visit Tennessee’s Music City without experiencing its legendary live music scene. But ask any local, and you’ll learn to steer clear of the gimmicky venues on Broadway Street, with the exception of local-favorite Robert’s Western World. These are the top five venues to visit instead, from hip East Nashville to elsewhere downtown. 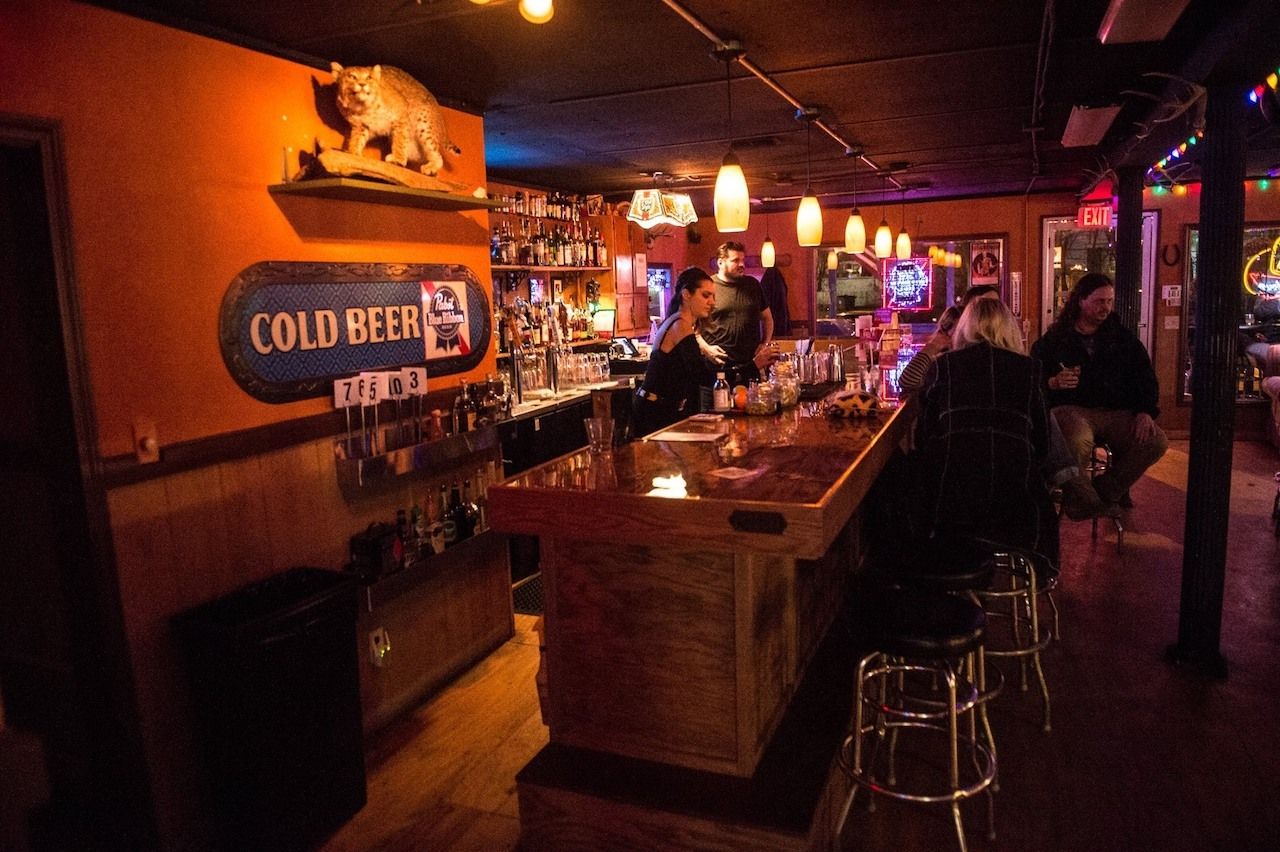 Everything you need to know about Dee’s is right there in the name: It’s got more style, a better drinks list, and groovier local and international acts than your average Tennessee honky tonk. Inspired by 1970s Nashville, this retro venue keeps things fresh, from the house-squeezed citrus in its agave margaritas to the classic country that sounds from the jukebox between sets. The decor is as fun as the dartboards and pool table that make Dee’s a refined dive, with tinsel streamers and a disco ball decorating the stage while taxidermy and photos of country greats like Johnny Cash share the walls. Some living legends even frequent the venue as patrons. If you’re lucky, you might catch Margo Price manning the bar. 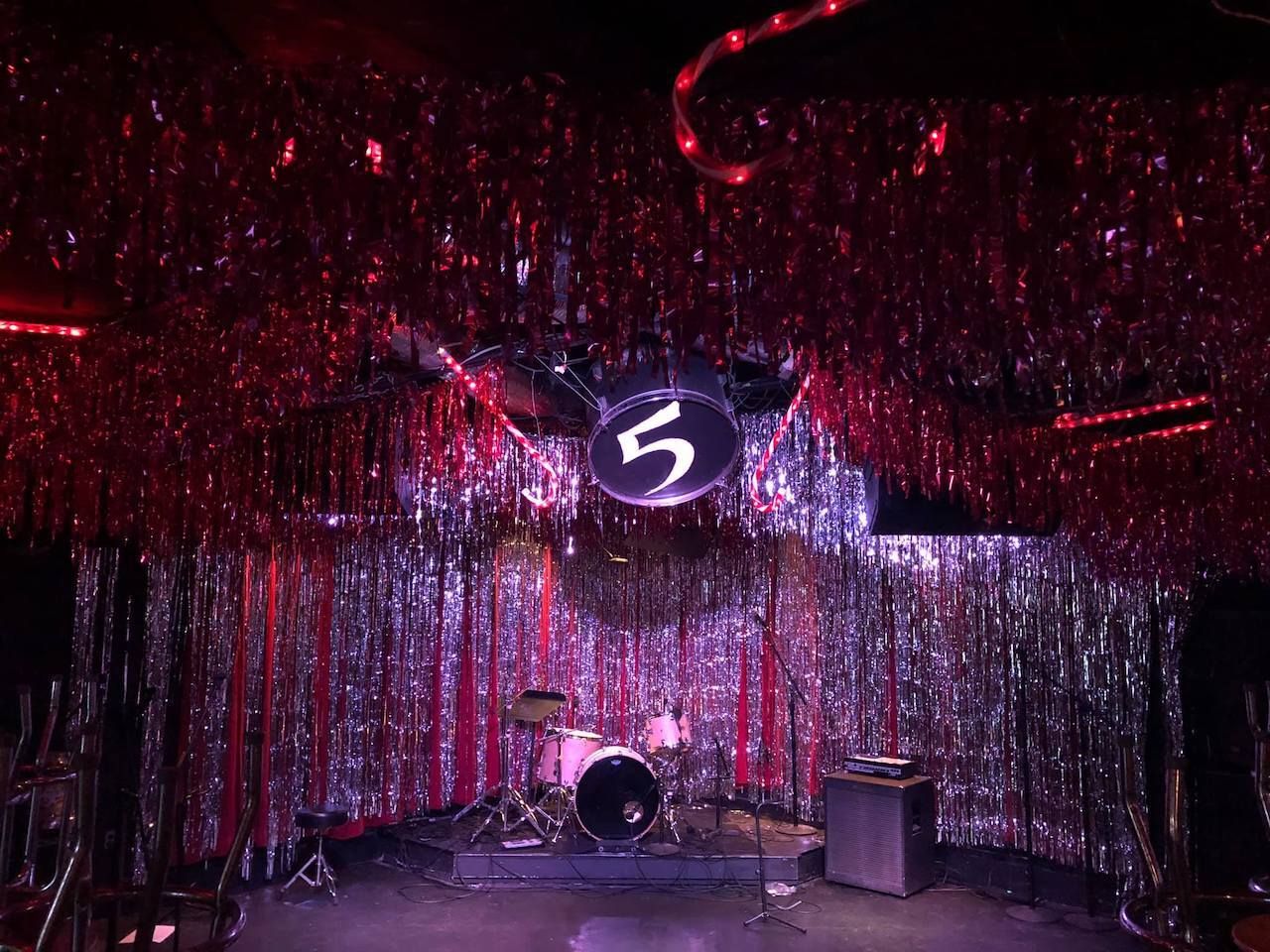 The 5 Spot is a mainstay in the Five Points neighborhood of East Nashville, where locals say the city’s real music scene has migrated in recent years. The no-frills venue puts on a variety of shows throughout the week, both live and DJed, but Motown Monday is a particular hit. It’s an intimate space with plenty of room to accommodate everyone, thanks to the indoor and outdoor seating that accompanies the dancefloor. Out back, local food trucks often complement the venue’s selection of draft and bottled beers, plus cider and mixed drinks.

Note: While The 5 Spot will remain closed to the public until Phase 4 of the Nashville’s plan to reopen during the COVID-19 pandemic, the venue has converted its space into a video production studio and is streaming live performances nightly. 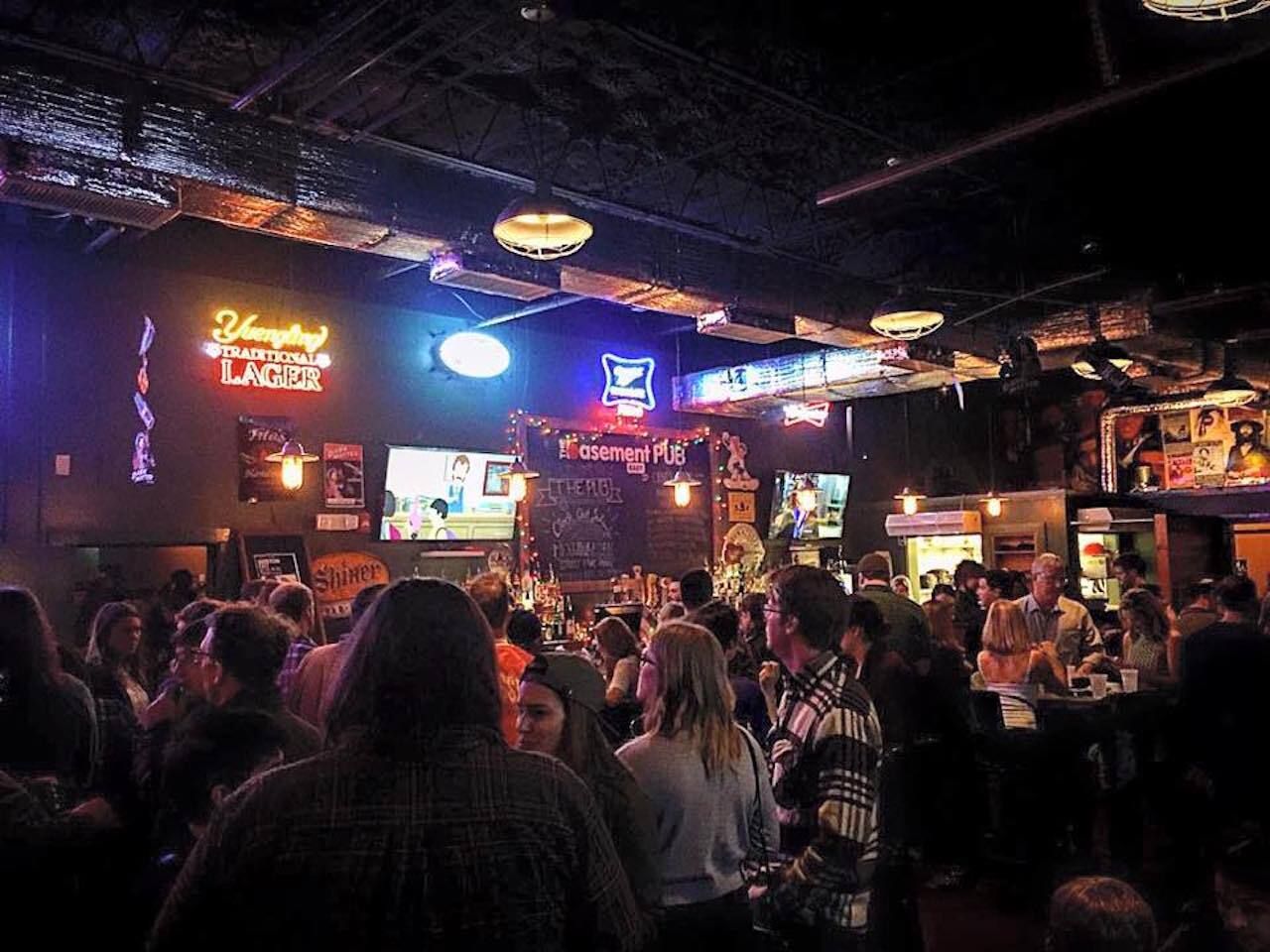 A decade after The Basement opened in Nashville’s Eighth Avenue South neighborhood in 2005, the local-favorite venue opened a second location in East Nashville, appropriately named The Basement East. Known around town as “The Beast,” this sister site is significantly larger than the original, creating space for 400 onlookers to enjoy local and national touring acts of various genres, as well as special events ranging from theme nights to tribute shows. Though it sustained damage in 2020 after a tornado tore through much of East Nashville, the venue is already back on its feet and staging killer shows. 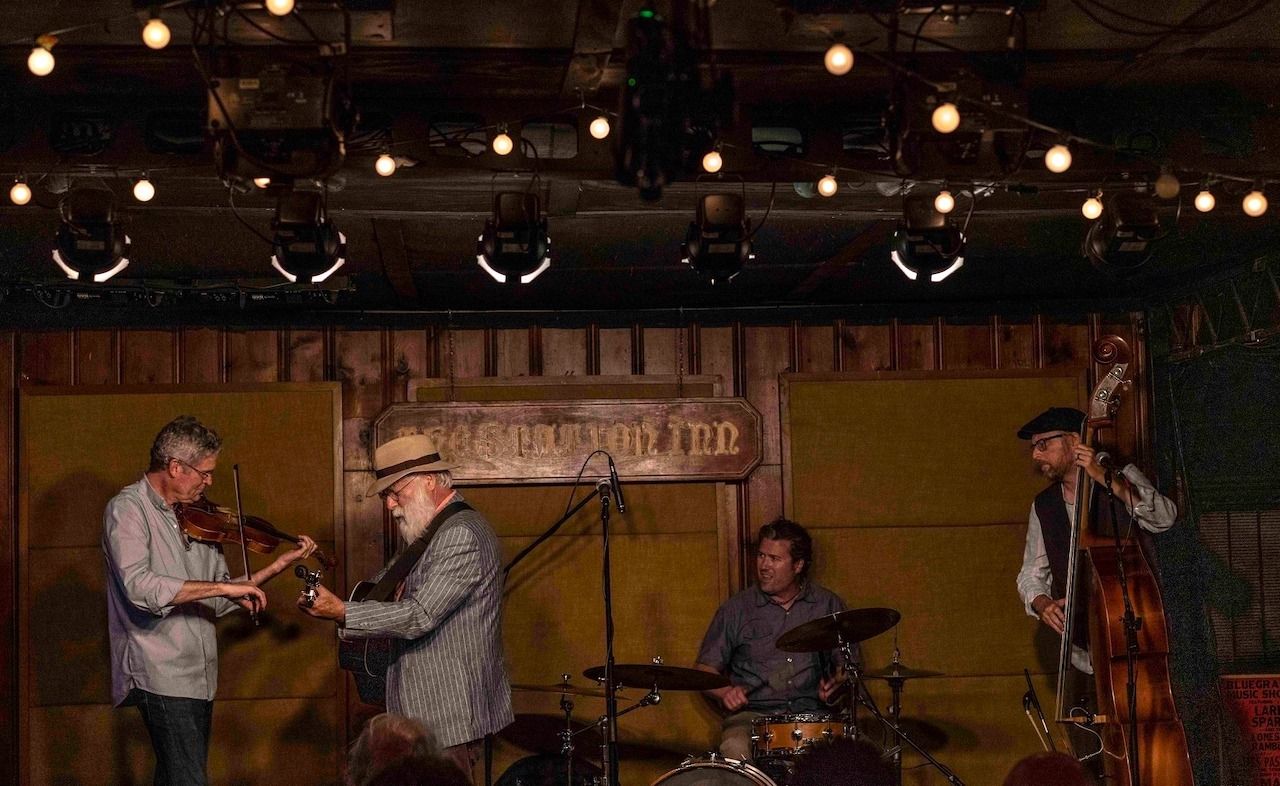 A go-to venue in Nasvhille’s now-trendy Gulch neighborhood since the 1970s, The Station Inn built its reputation on the legendary bluegrass acts that grace its stage. Country, roots, and Americana musicians also play here regularly, with big names like John Prine, Alison Krauss, and Dierks Bentley having all taken a turn. In addition to live shows, the venue also hosts a Bluegrass Jam picking circle on Sunday nights, as well as a Jam Class for aspiring musicians who want to improve their finger-picking dexterity. 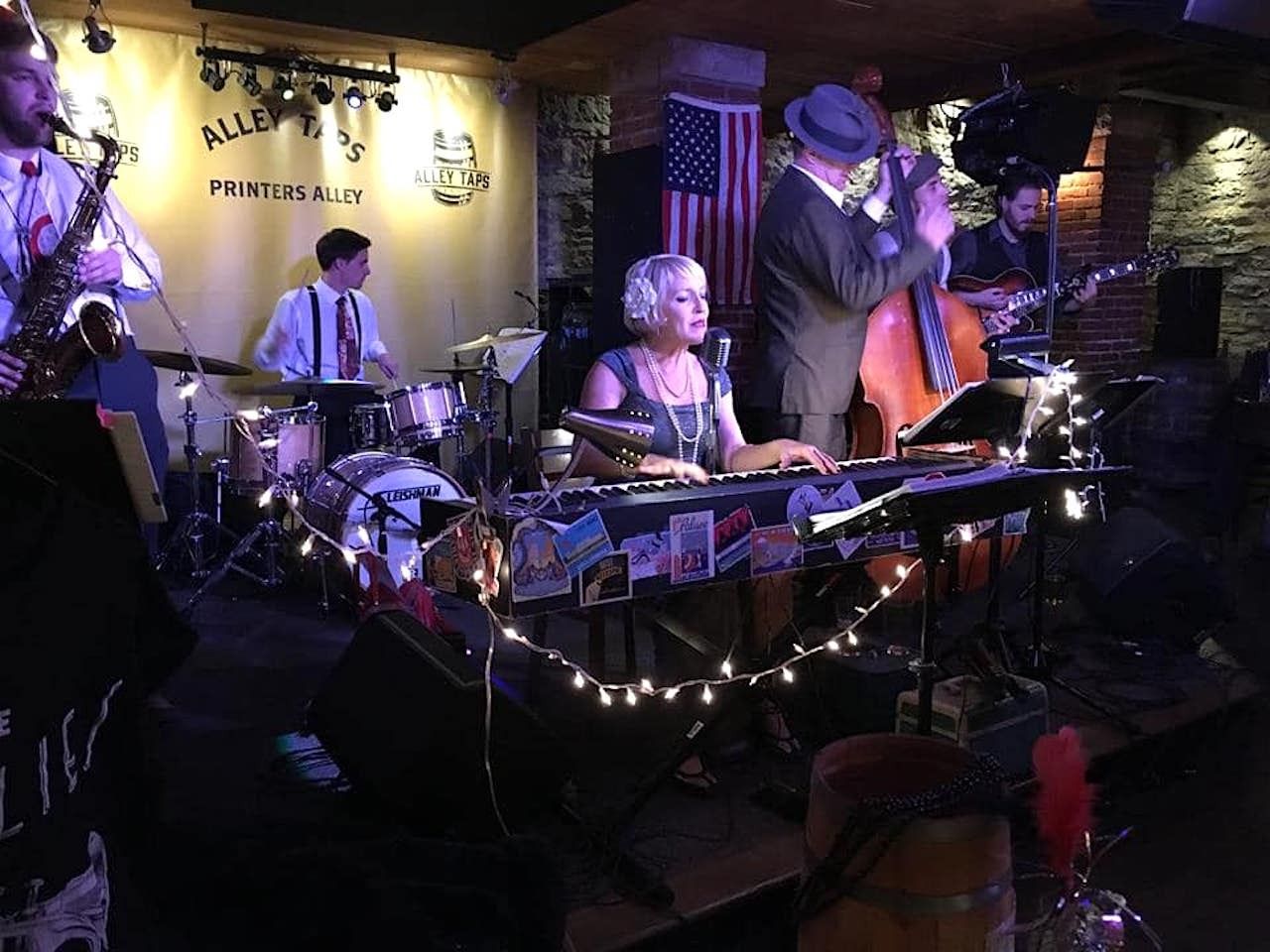 While East Nashville has risen in the ranks of Nashville’s nightlife and entertainment anchors, downtown still has its appeal. As music venues go, one of the biggest draws is Alley Taps. A couple of blocks from Lower Broadway, between Church Street and Commerce Street, this speakeasy-style venue calls itself “The Home of the Future of Country Music” owing to its nightly lineup of up-and-comers. Proud to promote local talent, from musicians to comedians and other performers, Alley Taps also supports local breweries by serving Tennessee drafts alongside imported beer, domestic wine, and mixed drinks.

Epic StaysThe Best Airbnbs in Nashville for a Bachelorette Getaway
Tagged
Music + Nightlife
What did you think of this story?
Meh
Good
Awesome