While it’s tempting to save a few bucks on your next trip by booking a stopover flight, don’t overlook the time you’ll spend waiting around the airport eating an over-priced stale muffin instead of enjoying your final destination. Fortunately, there are a ton of new nonstop routes launching, so you can get to where to you actually want to be without wasting any of your precious vacation time. Here are the seven coolest new routes of the year that we’re most excited about. 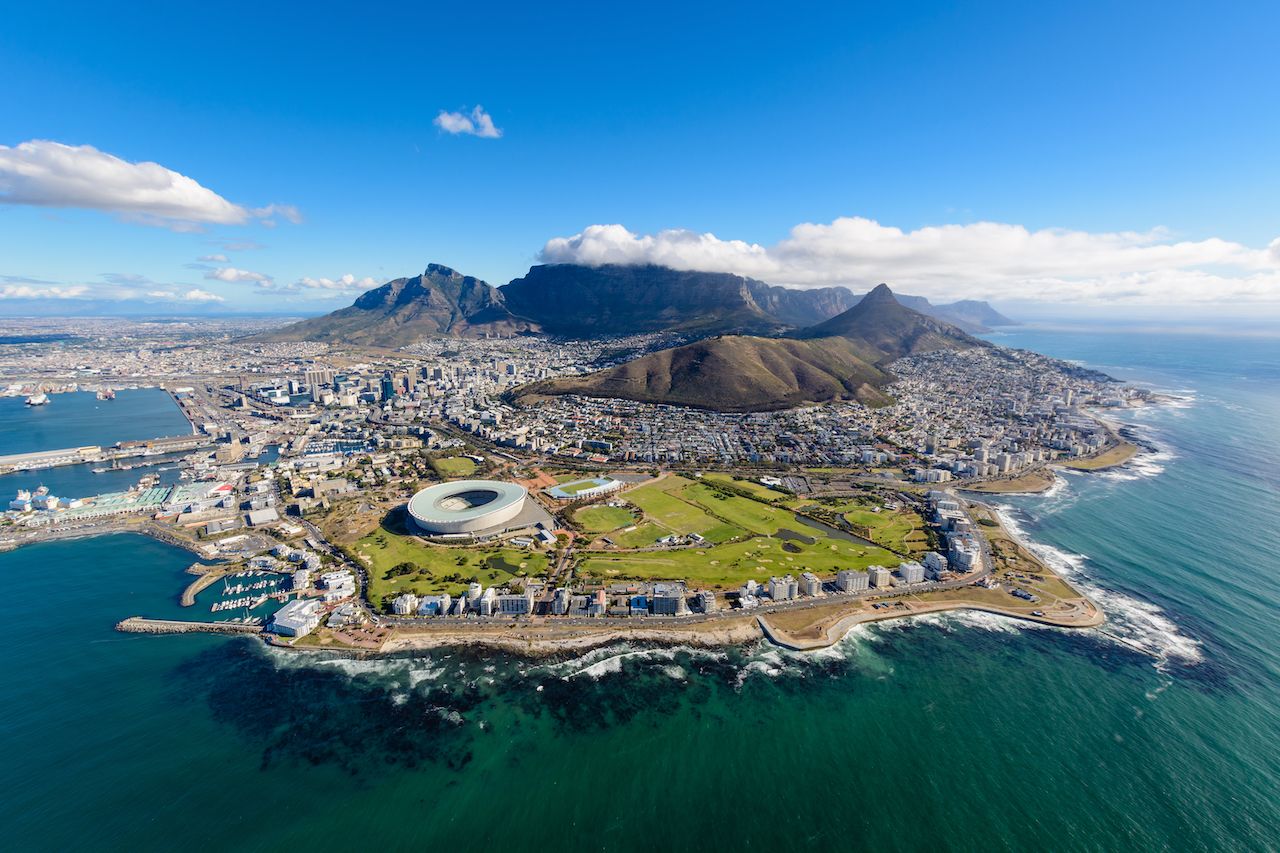 Beginning December 15, 2019, United Airlines will be the only airline to offer nonstop service between the United States and Cape Town, decreasing the current travel time by more than four hours. Pending government approval, the service will be operated by a Boeing 787-9 Dreamliner and operate nonstop, three times a week between Newark Liberty International Airport in New Jersey (just outside of NYC) and Cape Town International Airport. 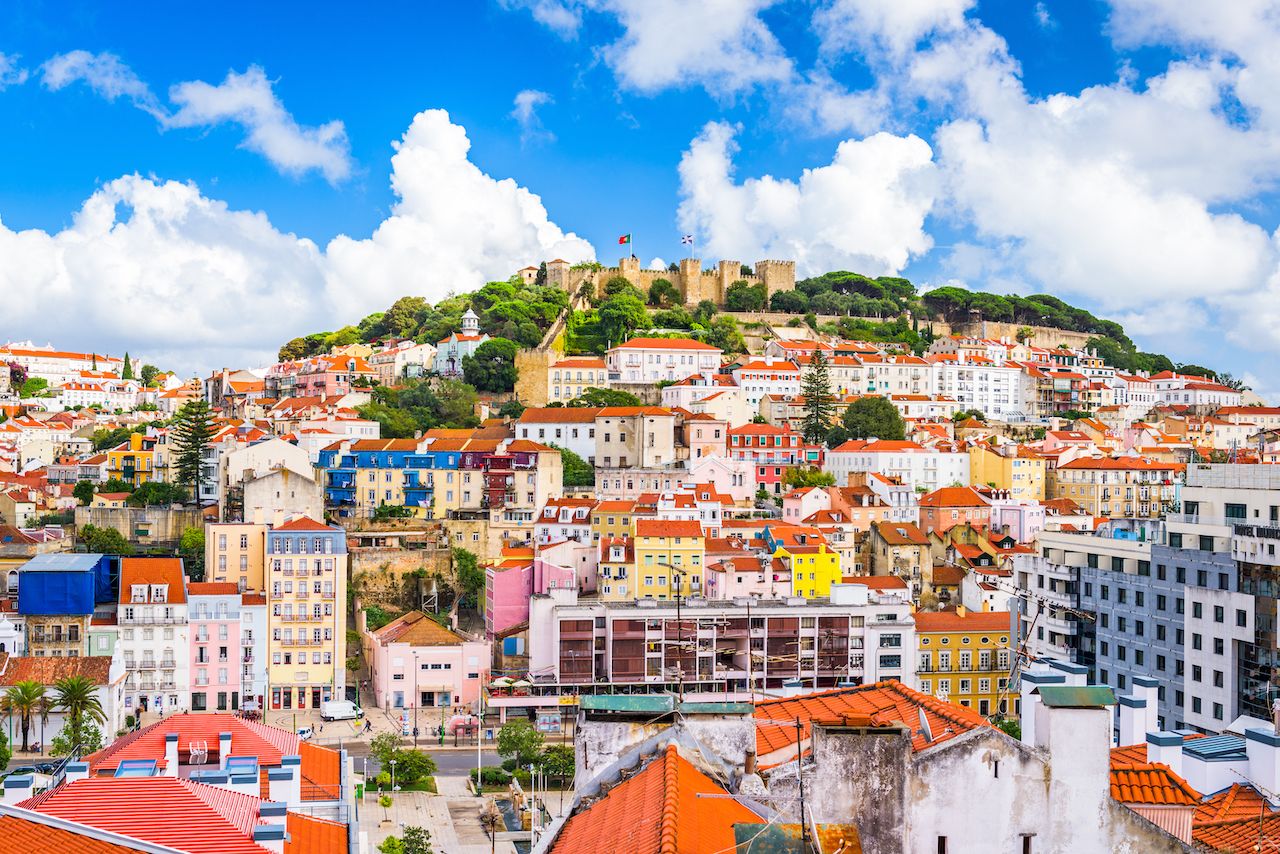 TAP Airlines, the Lisbon-based carrier, recently began service to three new US cities including San Francisco, Chicago, and Washington, DC with each route offering five round-trip flights per week. The airline has dramatically expanded its North American service over the last few years, offering eight destinations in total (it also flies to Boston, Toronto, New York City, Newark, and Miami) to cater to the brand’s growing US market. 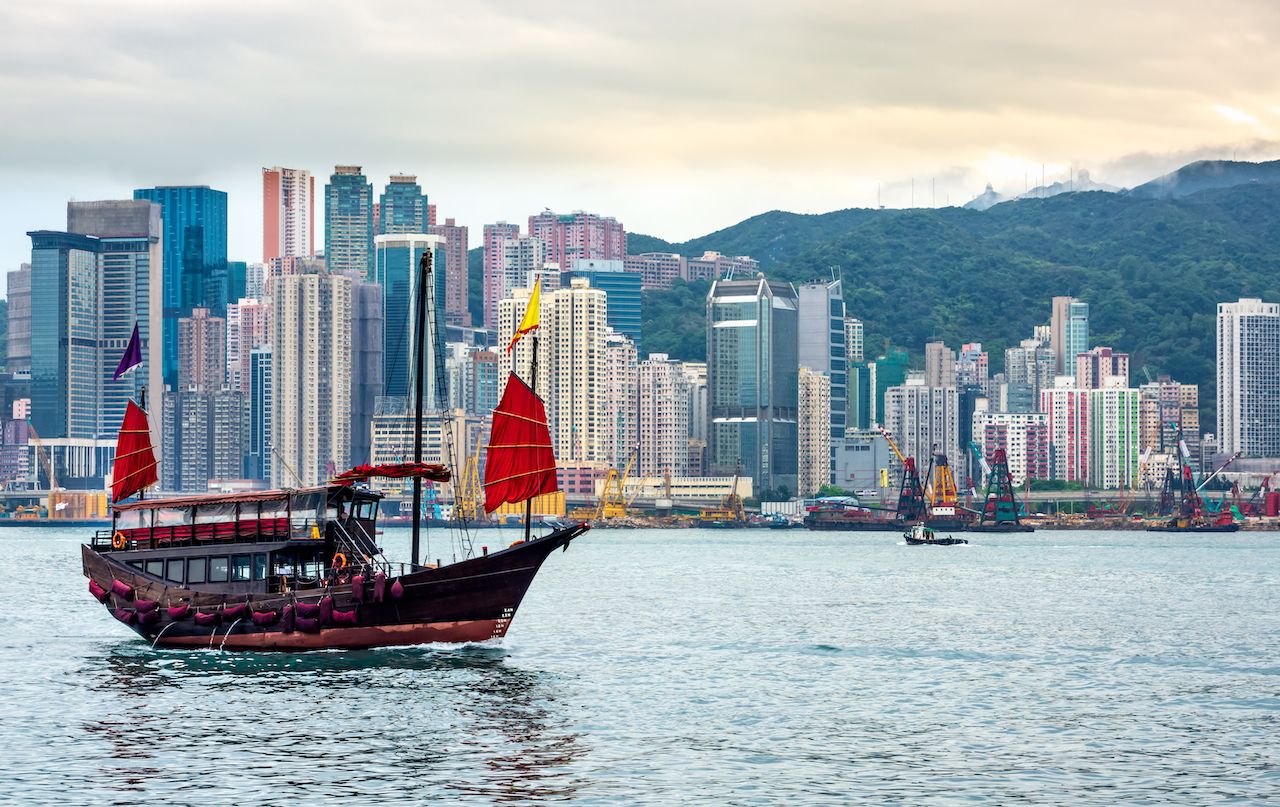 Since July 1, Cathay Pacific has a daily service from Seattle-Tacoma International Airport to Hong Kong, making it the airline’s eighth US destination (Boston, Chicago, Los Angeles, New York, Newark, San Francisco and Washington, DC are the others). The airline will use its A350-900s, which are among the quietest in the sky and part of Cathay Pacific’s commitment to sustainable aviation by investing in more efficient aircrafts and biofuels. Passengers are also invited to participate in its carbon offset program called Fly Greener, which allows business travelers the opportunity to track and purchase carbon offsets from their flights and attribute the monetary contributions to other third-party funds that reduce C02 emissions generated by those flights. 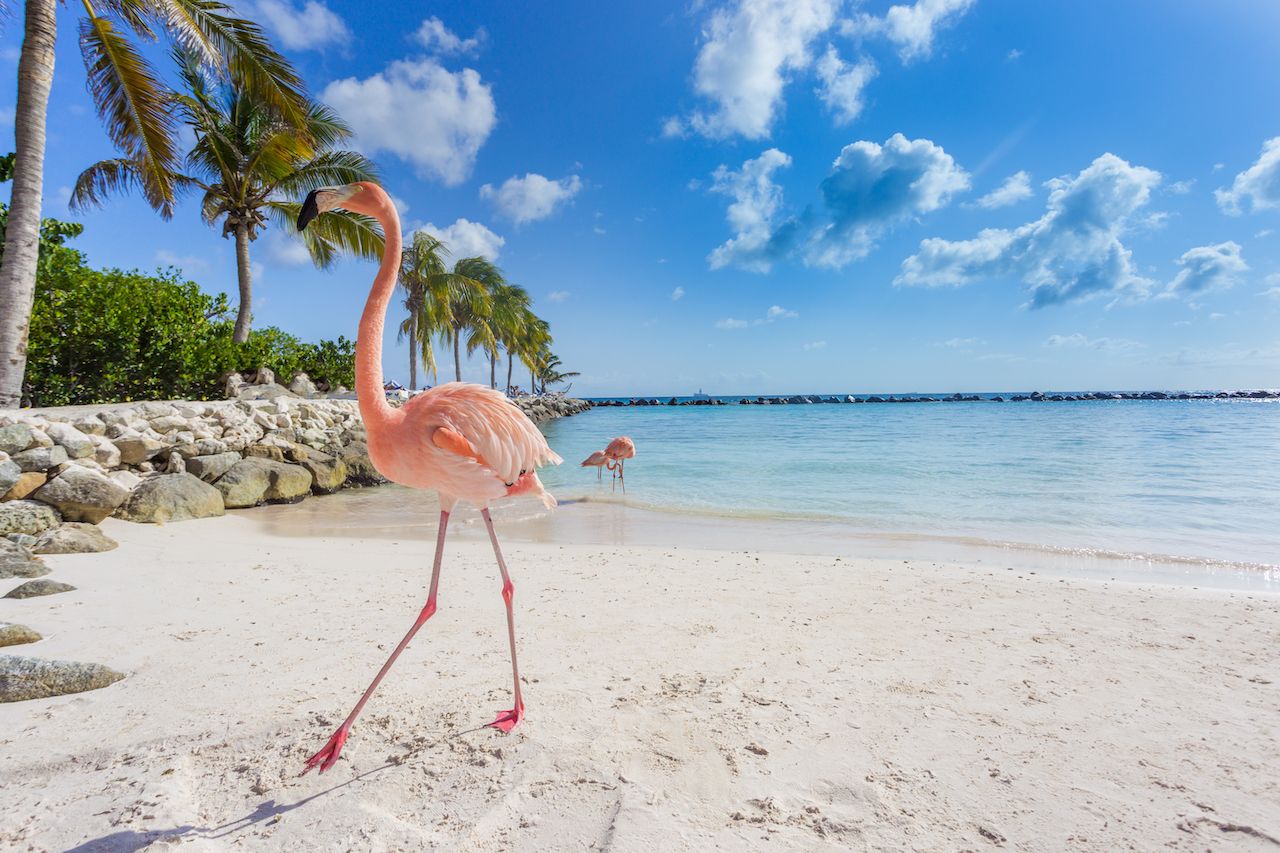 As soon as winter officially hits, New Yorkers will be able to swap their winter coats for bathing suits and head to the Dutch island of Aruba with the new American Airlines route from LaGuardia Airport in Queens to Aruba’s Queen Beatrix International Airport, which will operate a Saturday-only service. The airline recently announced it will extend its summer service to year-round starting December 21, 2019. 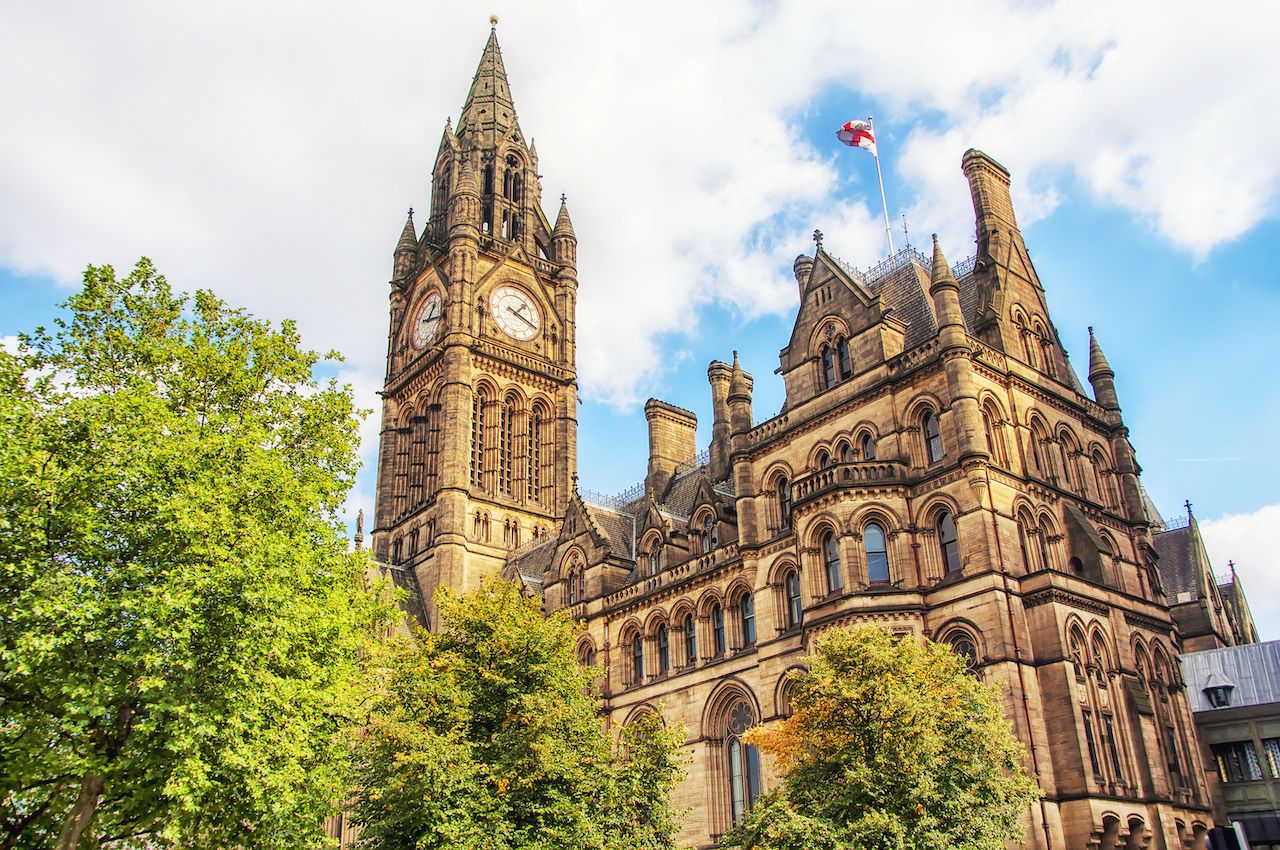 Virgin Atlantic’s new seasonal direct Los Angeles to Manchester route is in full swing offering travelers a more convenient way to get to the third most visited city in the United Kingdom. The first flight touched down in May and will operate three days a week — Tuesday, Friday, and Sunday — and will continue through October 2019, returning in May 2020. Upper-class passengers or Flying Club Gold members also have access to the Virgin Atlantic Clubhouse at LAX, so make sure to visit for a pre-flight bevvy while enjoying views of Hollywood Hills. 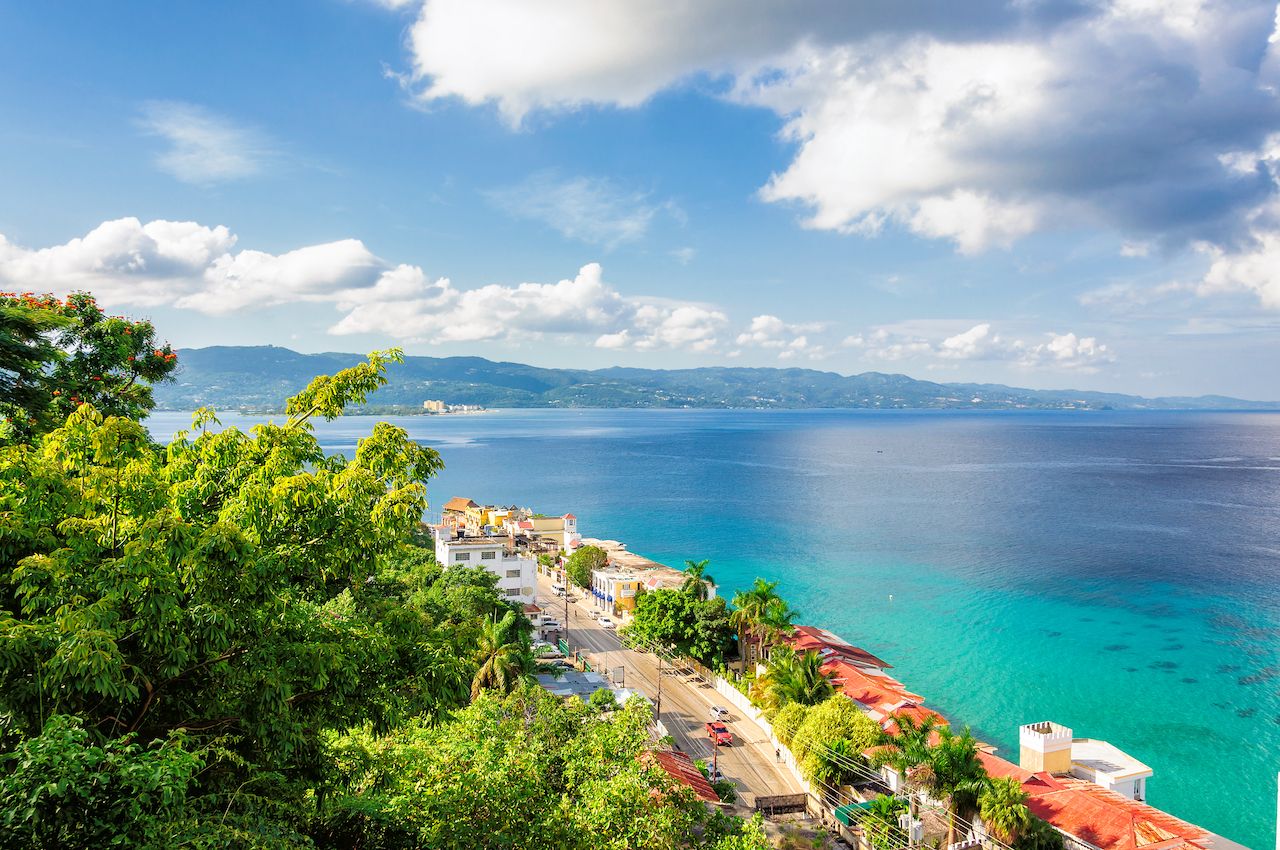 It’s now easier than ever to travel from Orlando to the Caribbean. Daily nonstop service to Jamaica from Orlando International Airport, Florida, began on June 20, 2019, via the budget-friendly Spirit Airlines. The news came after a major international expansion when the airline added 14 new international and domestic routes. 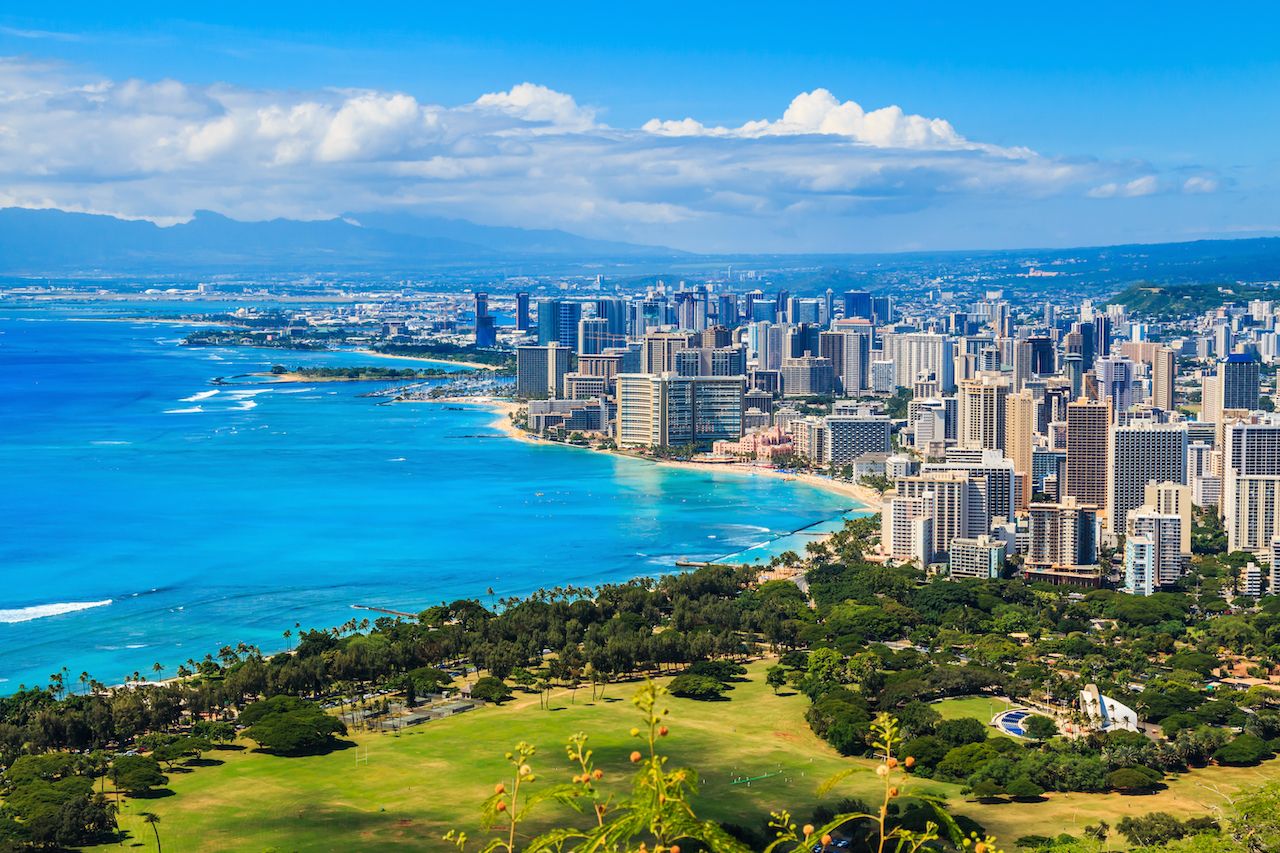 Earlier this year, Southwest Airlines flew its inaugural flights from Oakland to Honolulu and Oakland to Kahului, now operating twice daily in each direction. The airline also began servicing San Jose to Honolulu and Kahului, once daily in each direction, making it more convenient for Northern California travelers to visit the Aloha State. Passengers can expect world-class service on Hawaii flights, including island-inspired drinks and snacks, free in-flight entertainment, live TV, and messaging.

Airports + FlyingThe 8 best budget airlines for traveling on the cheap all year
Tagged
Travel Airports + Flying Trip Planning
What did you think of this story?
Meh
Good
Awesome

New study found the safest, and most dangerous, airlines for pets