Twitter regularly erupts into debates between New Yorkers and everyone else about whether bodegas (alternatively known as delis, corner stores, or convenience stores) are special or not. However, there are those of us who forgo the conflict entirely. Instead, we enlightened few chose to lovingly consume and appreciate these local spots where regulars are beloved and that seem to stock anything anyone could ever desire, from Twinkies to rolling papers. Our mouths are full and our souls are sated. New Yorkers feel such a profound emotional bond with bodegas for one very important reason: The New York City sandwiches they sell are among the best in the country.

Raised in New York City, I’ve been a deli customer my entire life. I’ve split every type of bodega into my own personal categories: The crunchy organic type that often comes with a juice bar, the type that keeps queso fresco next to the eggs and milk, the type owned and operated by the same family — the list goes on. All these seemingly disparate establishments share in at least one thing: They all sling sandwiches at any hour of the day. 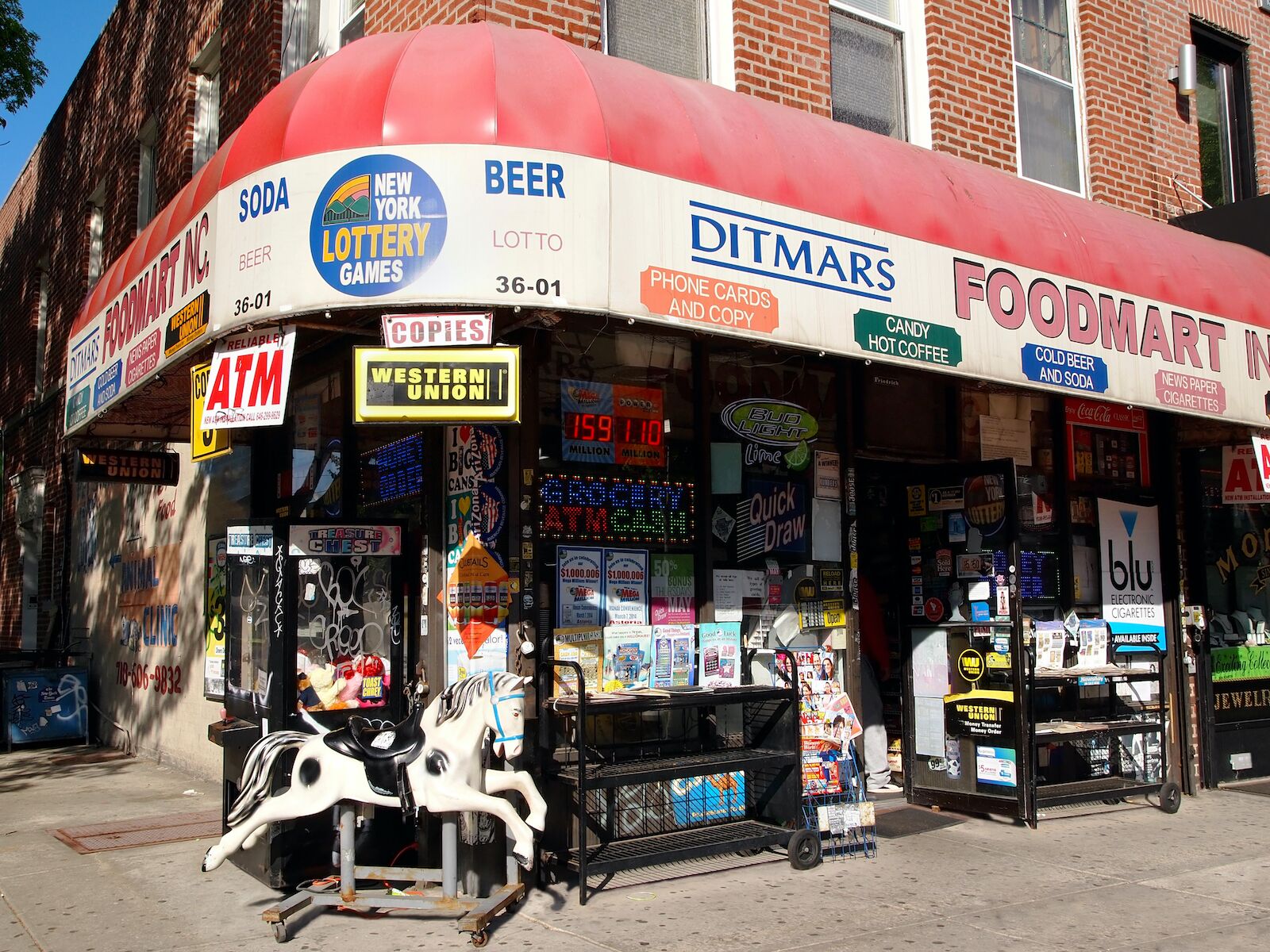 The ubiquitous availability of hot, cheap food whenever the mood strikes is, in my humble opinion, one of the main reasons people love New York City. You’re welcome to order from a pre-set (usually by Boar’s Head) menu, or make it up as you go along — a process which has, over time, led to the emergence of certain New York City sandwiches like the legendary chopped cheese or a BEC-SPK (bacon, egg, and cheese; salt, pepper, ketchup).

Choosing iconic New York City sandwiches for every borough is a tremendous, perhaps impossible, task. After all, the question is so personal. Everyone has their favorites, the delis they swear by, and the grill-masters they trust. But I wanted to try to determine the New York City sandwiches that everyone needs to try – from the local exploring Queens to the out-of-towner stepping into Manhattan for the first time.

Not everyone will agree that every establishment listed here should be called a bodega, but in my mind what makes a bodega is the immediate availability of cheap and hot food. As a result, some of my additions may be contentious, but what is a bodega sandwich ranking without the risk of inviting polemic? That being said, here are my picks for one sandwich everyone needs to try in each borough of New York City. 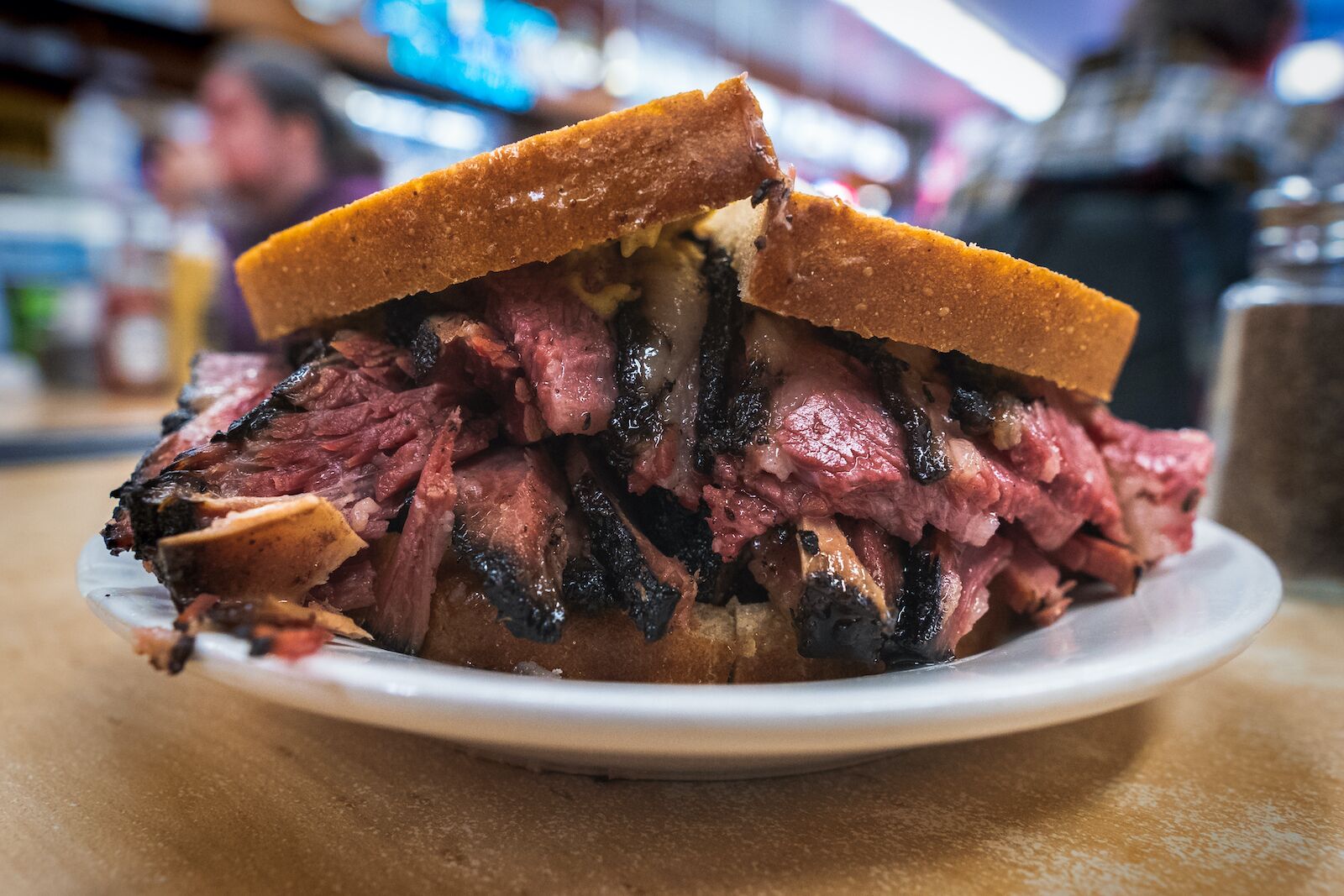 It might seem easy to tell unwitting tourists to head to Katz’s for its overpriced pastrami, but I like a challenge. As an uptown girl, it’s only right that I direct you north of 14th street. The heyday of the pastrami sandwich should really be credited to Upper Manhattan, anyway, though Upper Manhattan’s pastrami credit took a hit for a time after the closure of Upper West Side favorite Artie’s. Since then, there’s been a gaping hole where there once was a reliable pastrami spot — until us New Yorkers realized there was great pastrami under our noses the whole time. The spot is called Tal Bagels on Broadway, and it not only offers stupendous smoked fish and sumptuously plump bagels, but it’s also the home of some wonderful pastrami. Have it on a bagel or have it on rye, they’ll slice it exactly how you want it (and that’s what really matters when it comes to pastrami).

This may seem like an unusual choice, but bear with me: Because plenty of South Bronx locals could regale you with recommendations of all the best Spanish delis south of the Tremont Avenue D stop, I won’t pretend to offer you a better suggestion than they can. I am better acquainted with the North Bronx, at the very end of the 1 line. I spent my high school career in the Bronx in close proximity to Yonkers. Thankfully, I was never without a solid deli sandwich. At my school, those privileged enough to have friends with cars would eat their lunch at Tierney’s, a teeny-tiny deli nestled at the bottom of a tree-lined hill in Riverdale. Their fresh turkey panini was a crowd-pleasing favorite, offering us the much-needed comfort of Thanksgiving in the sweltering May heat of finals week. Getting that far north is a trek, but it’s a trek worth taking (if only for the opportunity to walk off your Tierney’s sandwich in Van Cortlandt Park).

Although I haven’t actually departed the Staten Island Ferry at Staten Island, that doesn’t mean I don’t know exactly where I’ll go when I do. John’s Famous Deli comes highly recommended by every Staten Islander I’ve ever met, and with good reason. This place is so famous that it’s got famous in the name, and judging by the sheer number of times it’s been mentioned to me, it’s earned the title. The crown jewel is a glistening, juicy roast beef sandwich with onions, fresh mozzarella, and gravy. Other sandwiches like the shrimp parmesan also come highly recommended, but with a fervent reminder that before all else one must try the roast beef sandwich. 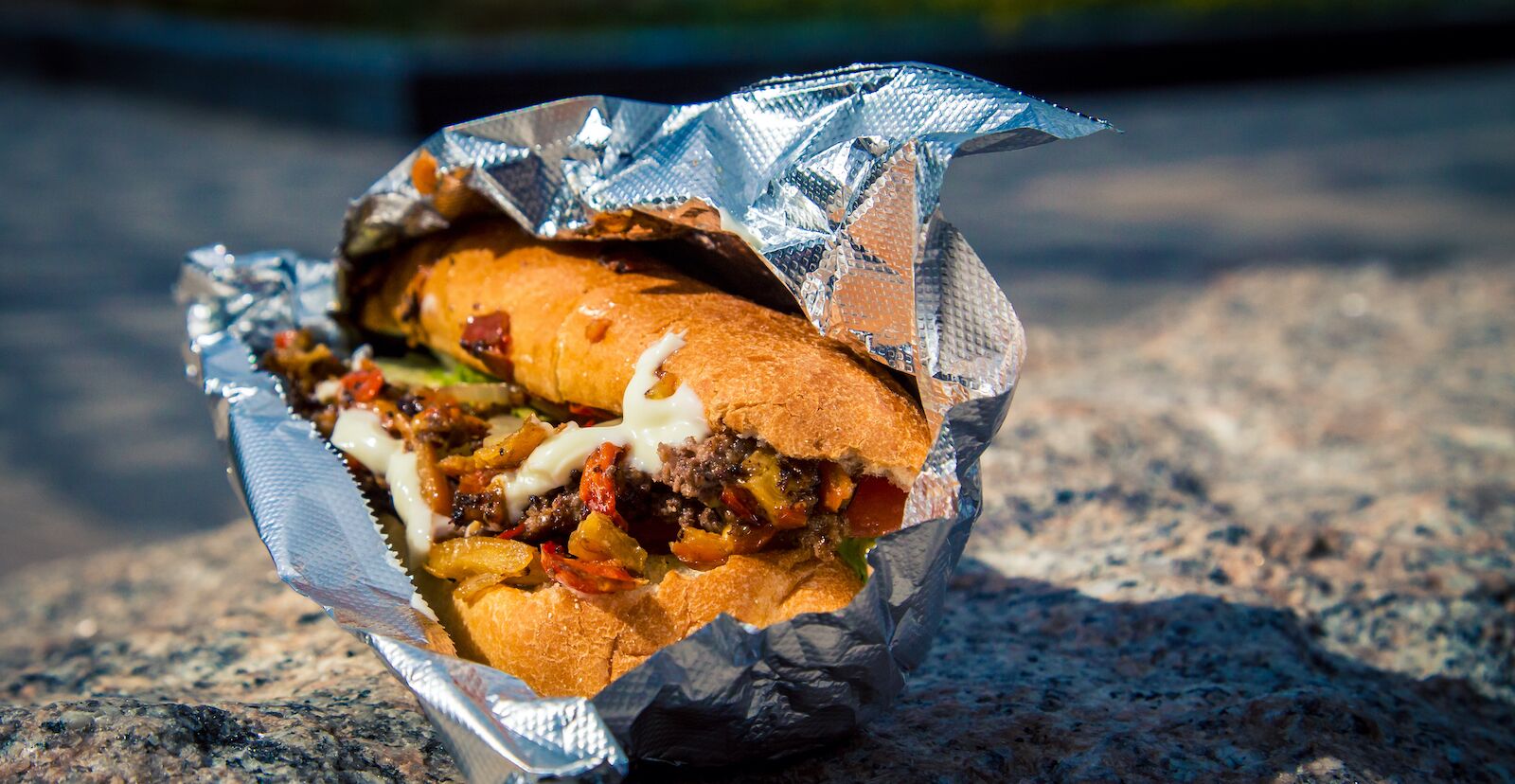 I have noticed since moving to a Brooklyn-adjacent part of Queens that some of the most delicious items on any bodega menu are halal. My usual place is run by Yemeni guys, and they sometimes — generally in the late-night hours — include homemade zhoug in their chicken over rice (but only if you’re a regular, it seems). An equally delightful shawarma sandwich (sometimes stuffed with fries) that I promise is just as good comes from Irving Gourmet Deli (also known as Bushwick Gourmet). This deli offers an incredible shawarma wrap that rivals those $12 monstrosities you might find at a more elegant establishment like Pita Gyro Grill, which is delicious but maybe not the most wallet-friendly shawarma option.

I would be lying if I said I could pin down just one sandwich that can represent the many facets of Queens. I can, however, at least admit that my personal favorite sandwich from Queens is the chicken parm. And I can tell you that one of the best chicken parmesans to be had in Queens is at Sorriso Italian Pork Store in Astoria. Sorriso means smile, and believe me when I say this chicken parmesan hero will put a smile on your face.