Scientists in India have discovered a new species of green pit vipers, and naturally, they have named it after the iconic Harry Potter wizard — Salazar Slytherin.

For those who need a fictional crash course, Slytherin was one of the founders of the Hogwarts School of Witchcraft and Wizardry along with Godric Gryffindor, Rowena Ravenclaw, and Helga Hufflepuff. Infamous for his cunning personality and his obsession with pure blood, the wizard quickly became the arch-nemesis of the other three. Slytherin is perhaps most well-known for his ability to speak to snakes — a gift that Harry Potter himself has.

The viper, scientifically referred to as Trimeresurus salazar, is a part of the genus Trimeresurus family, which is native to East and Southeast Asia. Known to be venomous, this is the newest of 48 species of that genus known to science. According to Zoosystematics and Evolution, Salazar’s pit vipers are mostly green, save for an orange-red stripe found on the heads of males along the lower border of their eyes, which makes them unique. 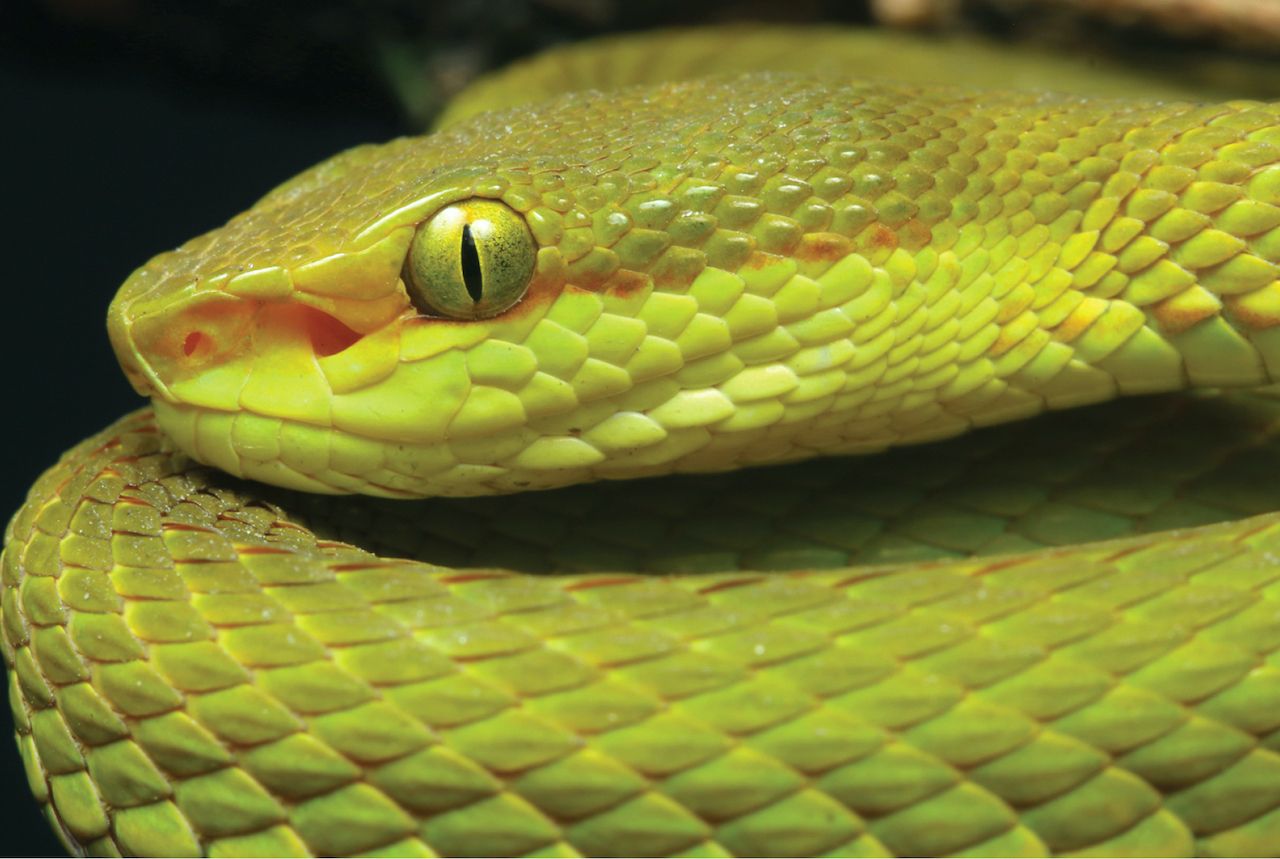 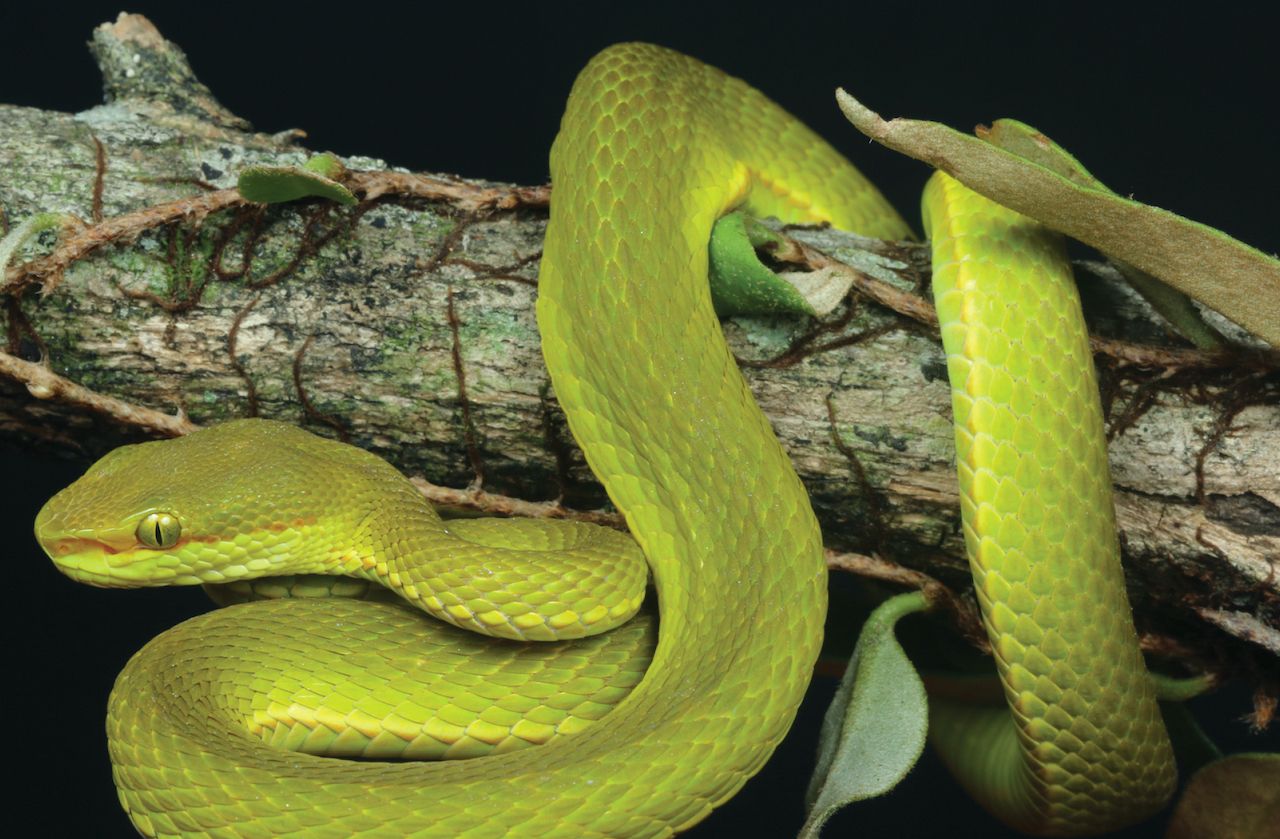 The team shared details of the discovery, saying, “The type specimens were found during night search between 18:00–22:00 hours along a road…coiled on shrubs.” They explained that a third snake of the kind managed to escape, perfectly living up to Slytherin’s famous words from Harry Potter and the Order of the Phoenix: “We Slytherins are brave, yes, but not stupid. For instance, given the choice, we will always choose to save our own necks.”

WildlifePhotographer Captures Extraordinary Shots of a Cross Fox in Canada
Tagged
News Wildlife
What did you think of this story?
Meh
Good
Awesome