Ultra-modern metal and glass towers define London, and timber-framed houses and thatched cottages represent picture-perfect rural England, but there’s one type of architecture found in abundance in the countryside close to the British capital that is just as iconic. Oast houses, large cylindrical structures built entirely with bricks, are the most eye-catching buildings in all of England and they also have the most fascinating history.

What are oast houses? 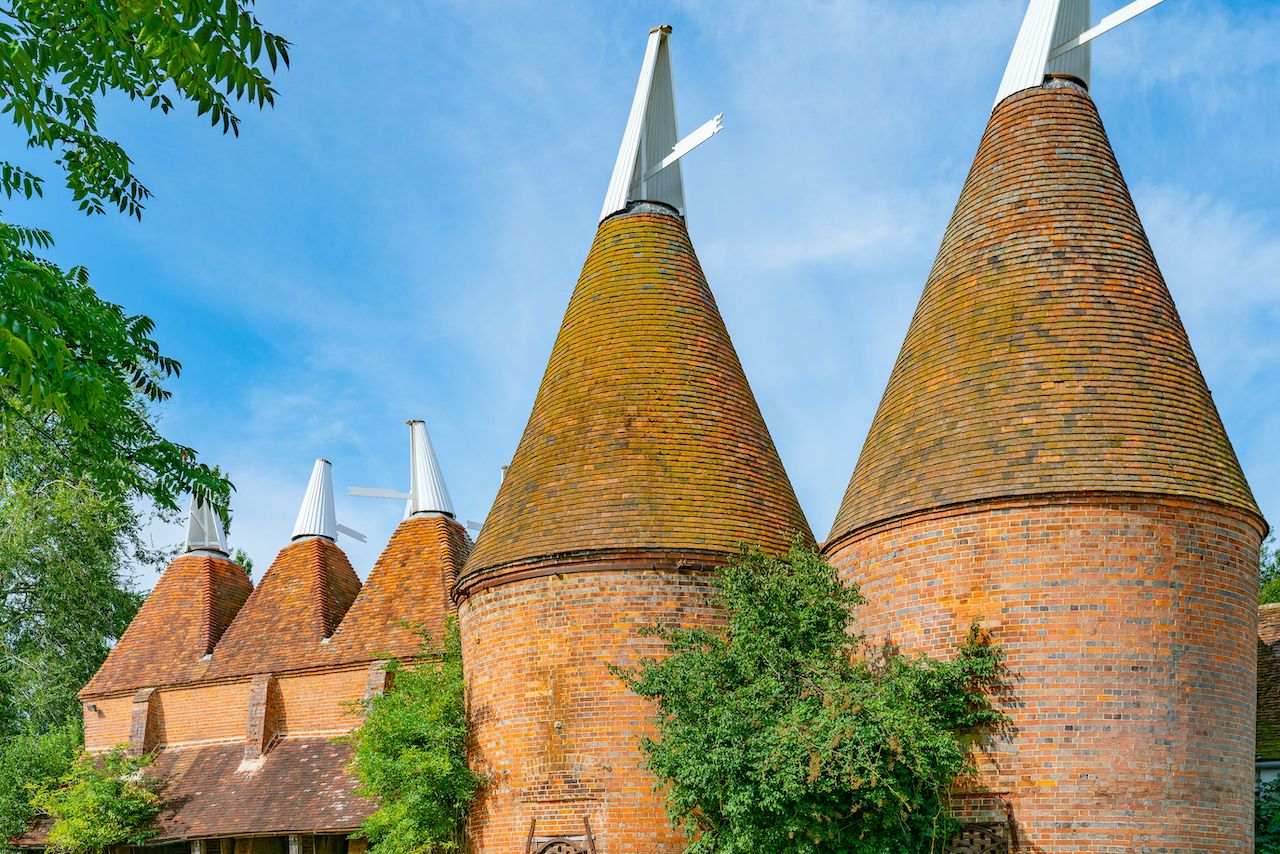 Oast houses are unique agricultural buildings, and not just because of their unusual shapes. Dating back as far as the 15th century, they were built as kilns (oast means kiln in Old English) to dry the hops grown and harvested by hand every September by thousands of hop pickers (also known as hoppers) for the beer industry.

The free-standing kilns contained a furnace at the bottom which sent heat upward to the drying floor on which hops are spread flat in a 30-inch layer. On top of the roof — either conical or pyramidal depending on each building — a white and hooded roof vent cowl equipped with a wind vane allowed for the hot and humid air to escape. It would take seven to eight hours to dry each batch of hops. 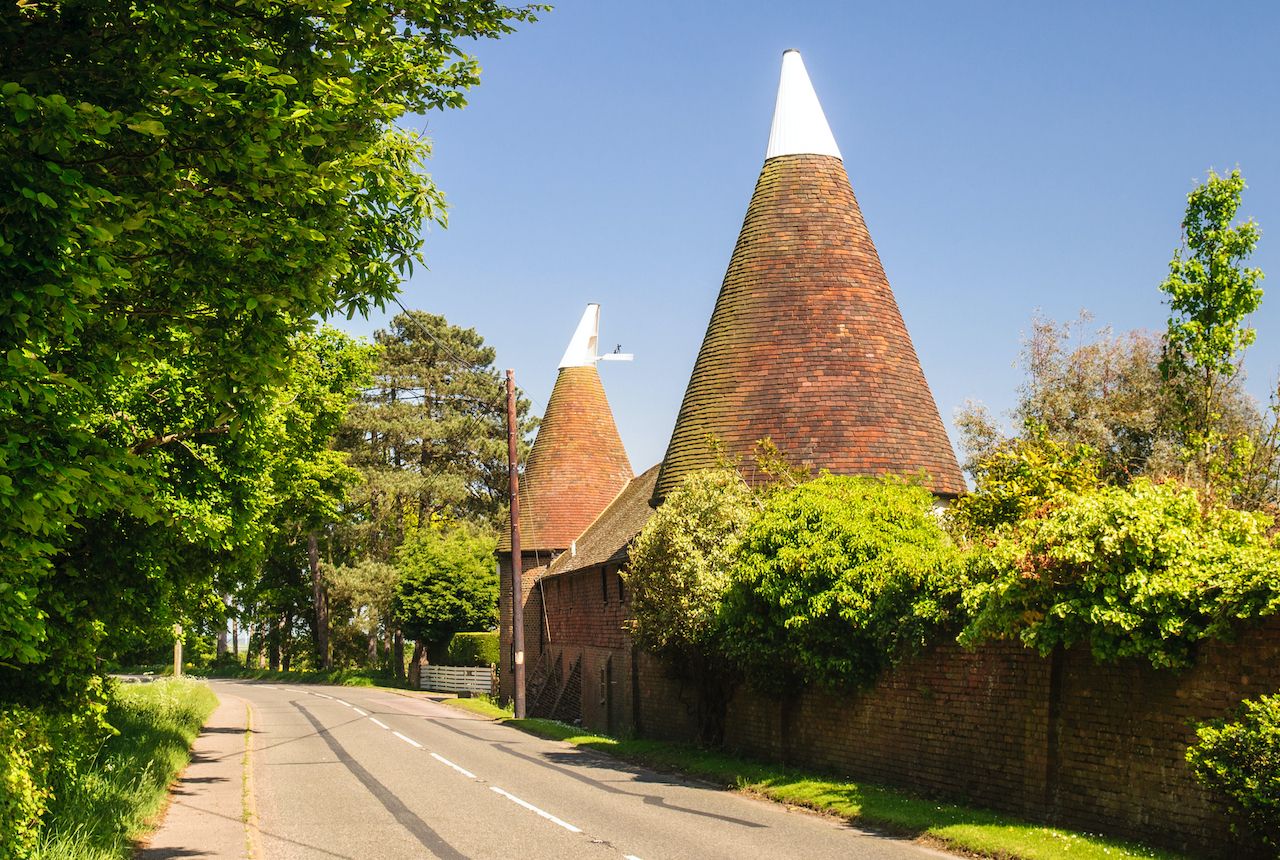 Often found in clusters, the kilns are attached to more traditional, rectangular buildings where, once dried, the hops were dragged to cool down and were pressed and packaged.

What are they used for now? 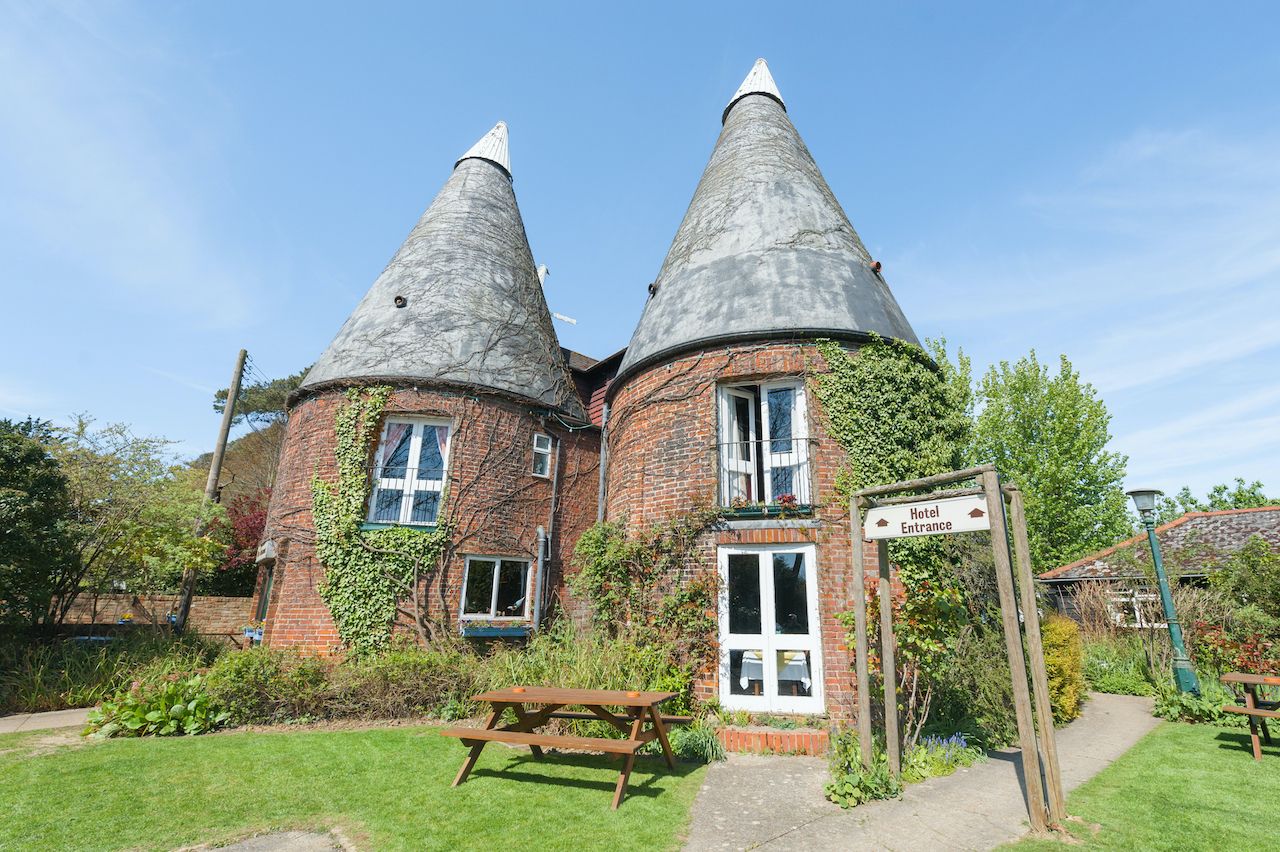 A little over 150 years ago, there were about 5,000 oast houses all over the United Kingdom, but as the beer industry became modernized, oast houses were rarely used for their original purpose.

While the process of harvesting hops is now mechanized and it’s no longer financially viable to dry and package hops in this fashion, Little Scotney Farm, located in Kent and owned by the National Trust, is one of the very few working hops farms that still uses traditional methods. A tenant hops farmer manages the farm and, every September, the hops are picked, cleaned from their leaves and stems by 1950s diesel machinery, and dried in the old-fashioned way in an oast. You can visit the farm at that time of the year, see the process for yourself, and take a peek inside the oast. 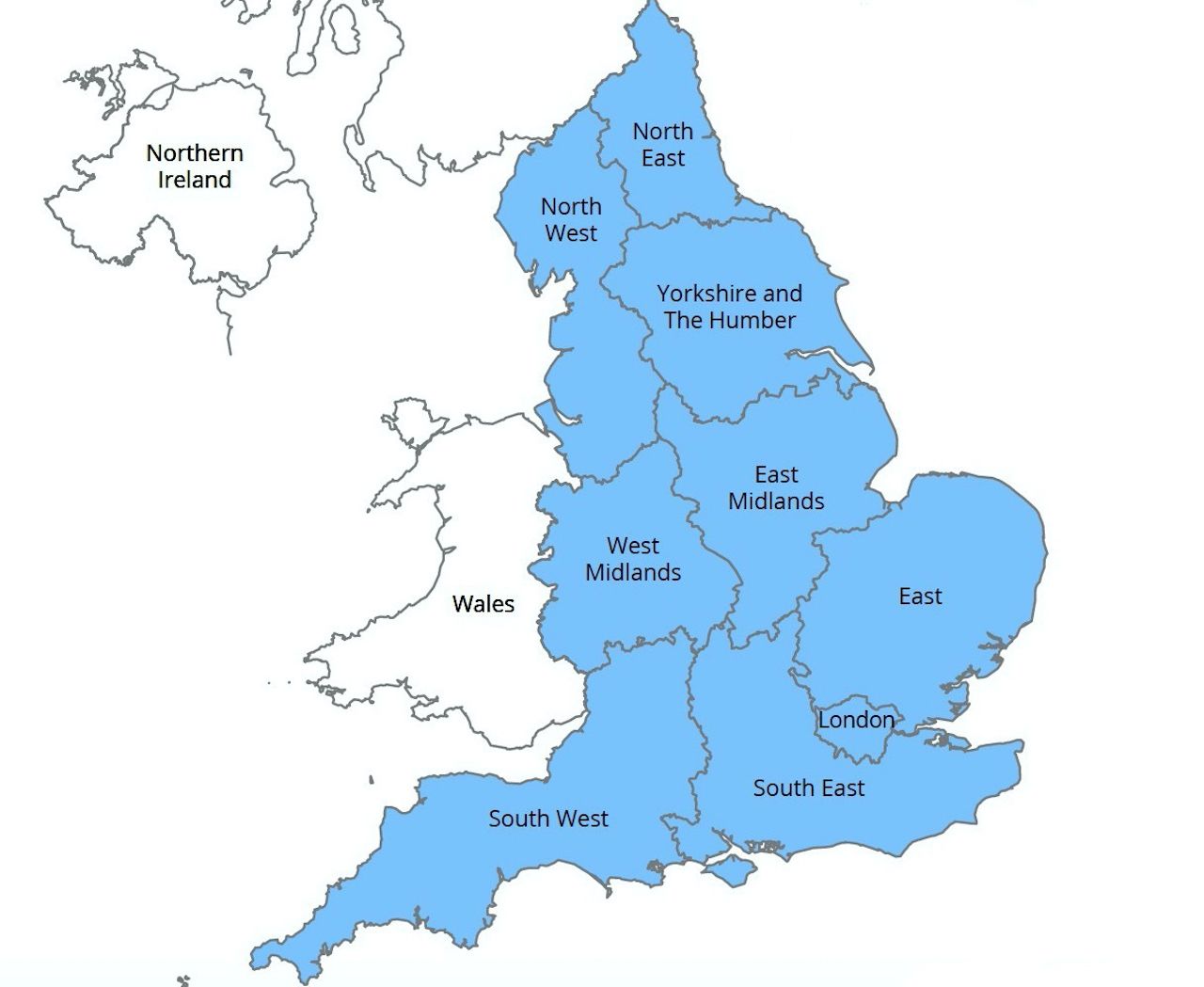 Although often thought as vernacular architecture for the English county of Kent, hops were (and still are) grown in the other southeastern counties of Suffolk, Surrey, and Sussex, as well as in the West Midlands, so oast houses were also commonly found in those areas. 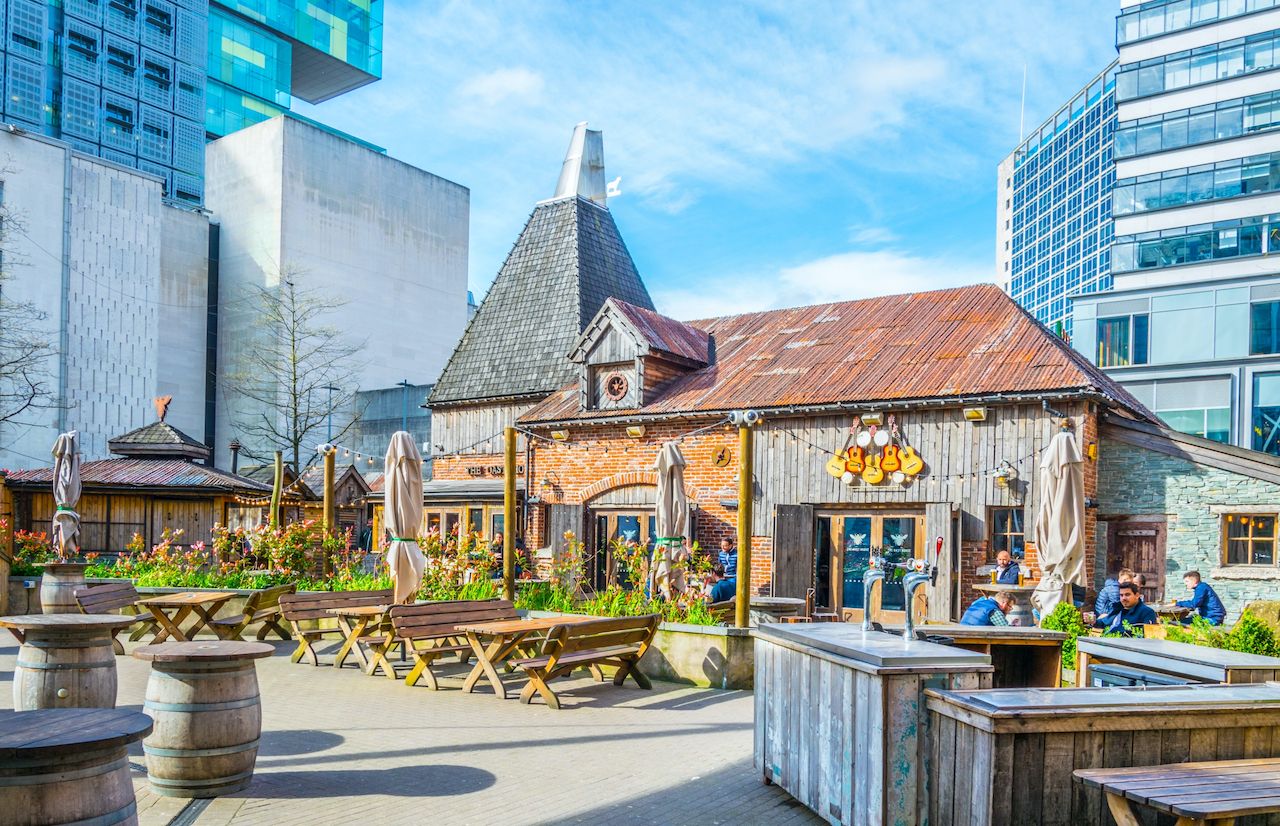 There’s one magnificent oast house still standing in Manchester’s Spinningfields neighborhood that has been transformed into a hip pub — appropriately named the Oast House — that serves beer and some tasty grub. Its pyramidal roof is covered in fairy lights, but the building is still instantly recognizable and striking.

Nowadays, most oast houses have either been converted into businesses, like the Manchester pub; visitor attractions, like the Hop Farm Family Park in Kent or the Great Dixter House and Gardens in Sussex; or renovated to serve as private residences, several of which can be rented as holiday cottages.

A modern take on oast houses 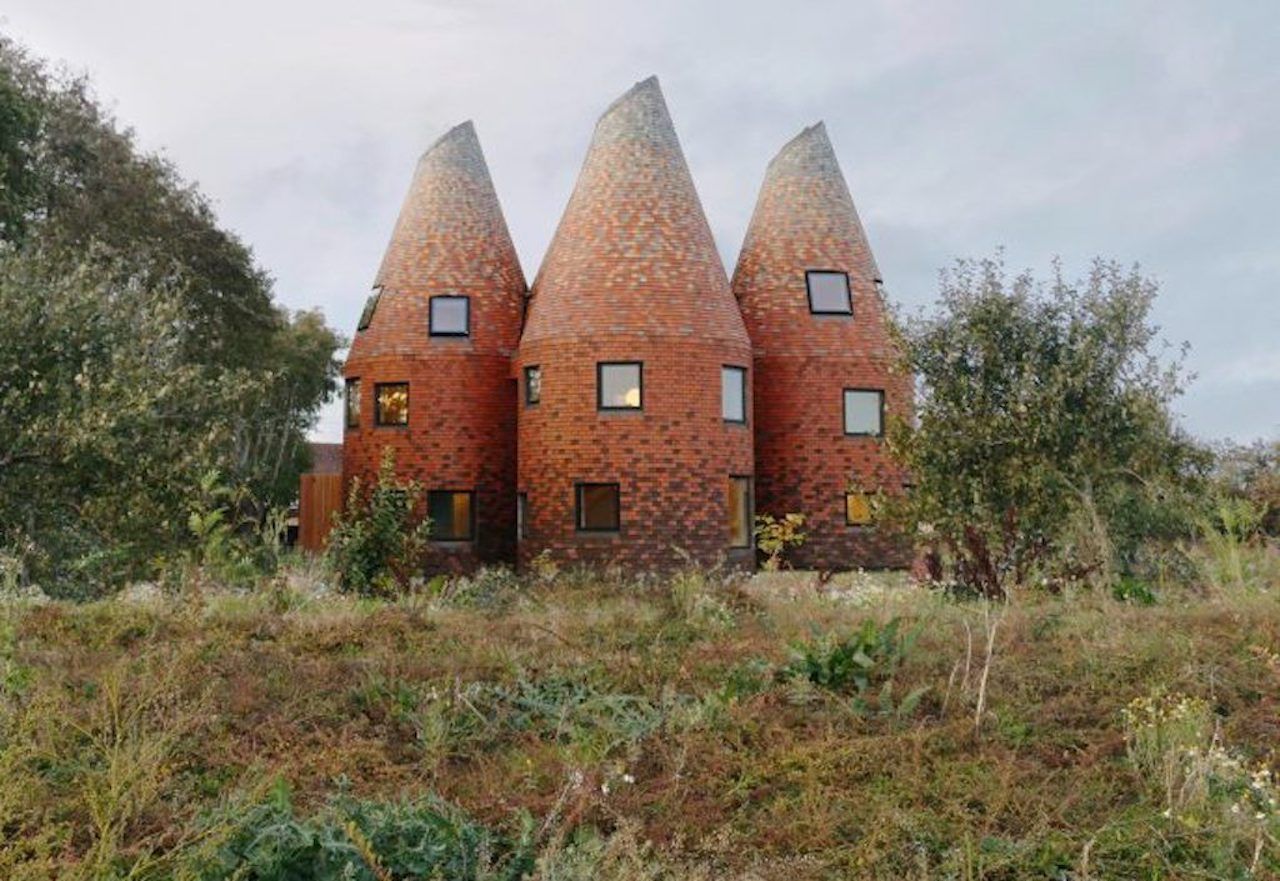 In 2019, ACME, a London-based architecture studio, designed a stunning 21st-century version of an oast house for residential purposes. The project, called Bumpers Oast, was built in Kent, and features four towers covered in terracotta shingles that mimic the traditional brick. 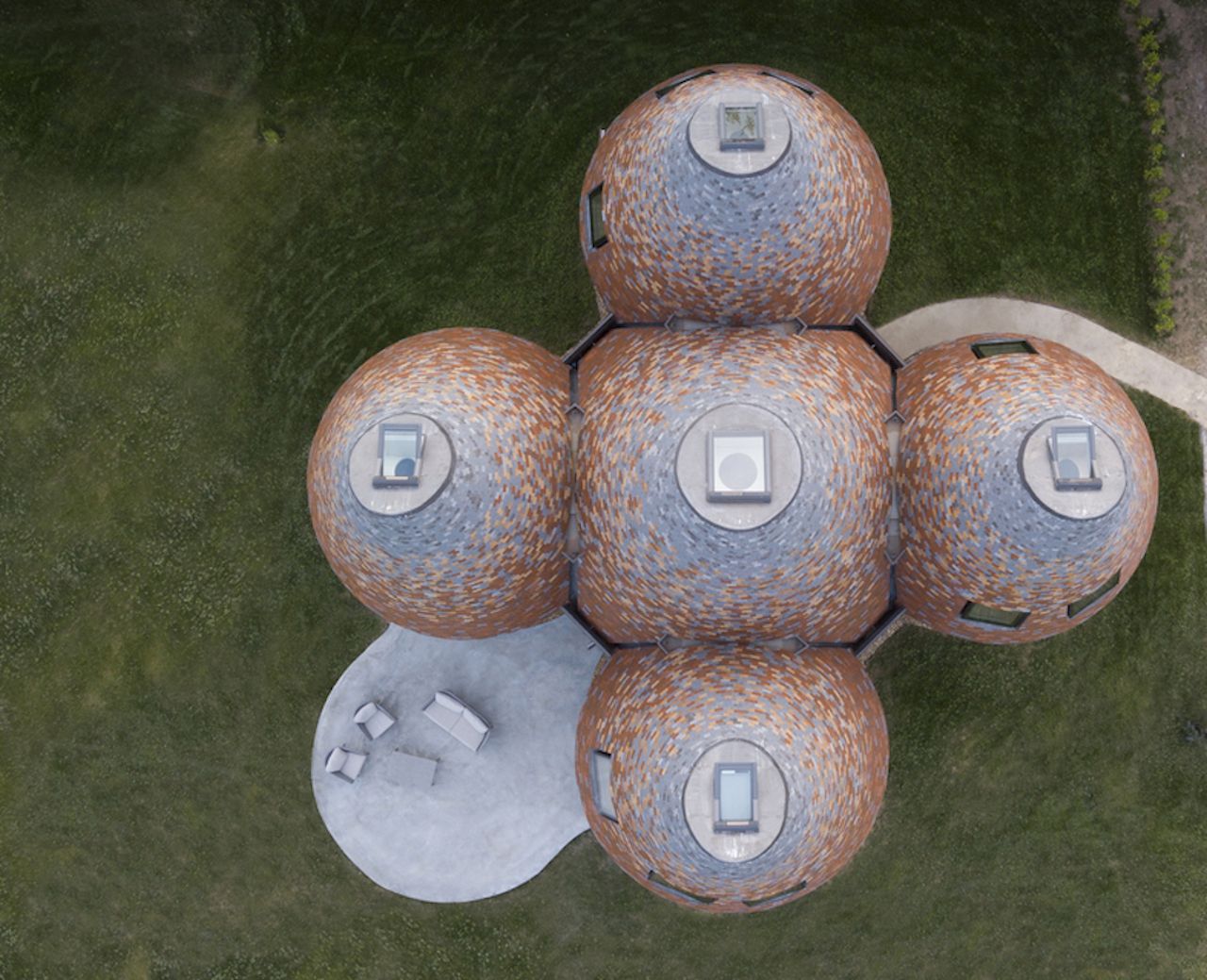 Each tower has the iconic conical roof, but have skylights instead of vent cowls. Unlike traditional oast houses, ACME’s creation doesn’t have all its towers against each other along a rectangular building, and instead are centered around a rounded volume. 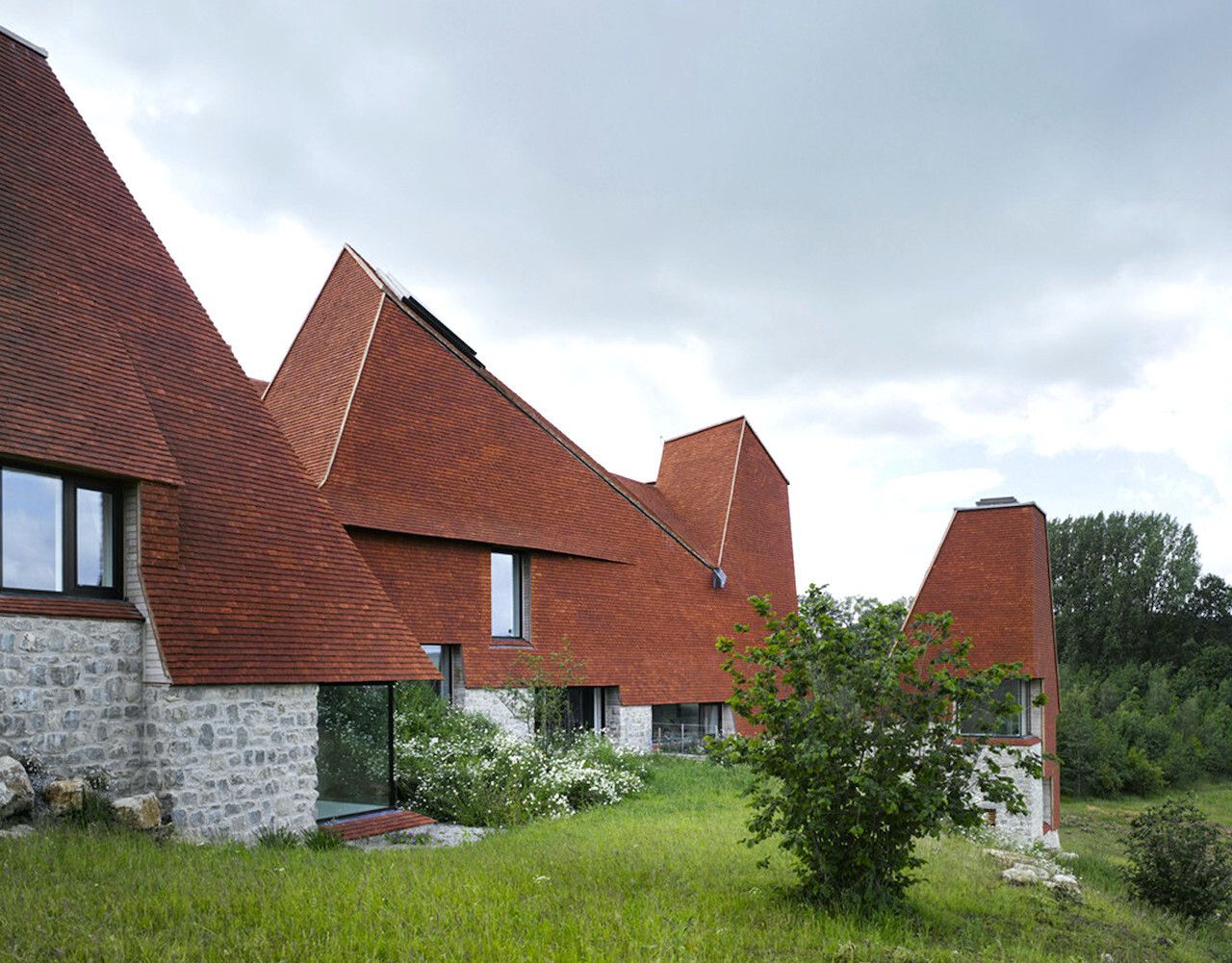 Before Bumpers Oast, in 2017, James Macdonald Wright of Macdonald Wright Architects and Niall Maxwell of the Rural Office for Architecture designed Caring Wood, a more angular take on the traditional oast house design. The family home, also located in Kent, has four towers and is covered in brick-colored tiles to keep up with the main aspects of an oast house, but its zero-carbon quality and contemporary shapes cement it firmly in the 21-century.