For the residents of Niue, a tropical Pacific island nation with only 1,626 inhabitants, the dazzlingly starry skies they see at night are more than just a pretty view: They’re a source of information, stories, and solace. Now, with the International Dark-Sky Association (IDA)’s designation of the island last month as a “dark sky nation,” those incandescent sky-scapes may well be preserved for generations to come. This is the story of how the tiny island, east of Fiji and south of American Samoa, has become a sanctuary of darkness, and why it could be so important to our future.

Urban areas have drowned out the stars 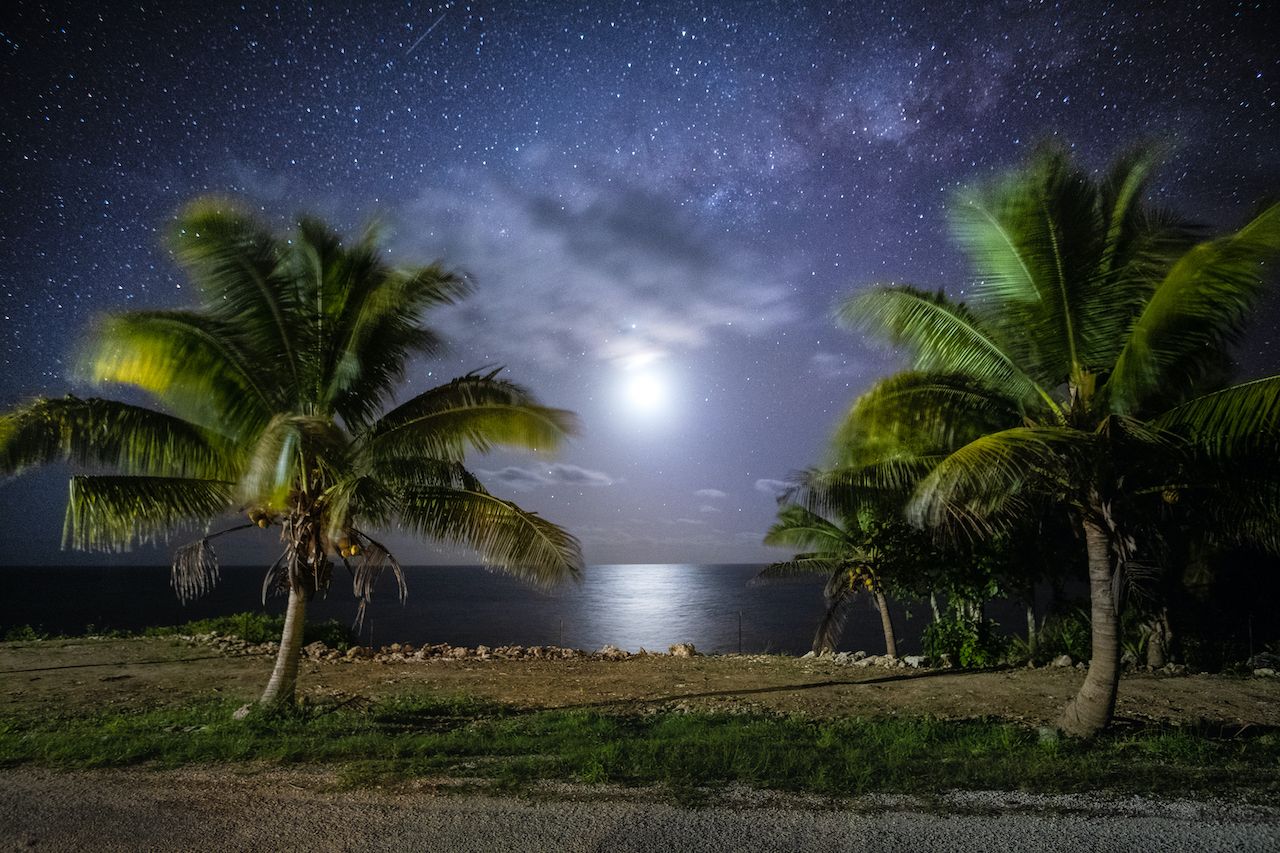 The Polynesian people who first settled on the jagged, 101-square-mile coral atoll — known fondly by Niueans as “the rock” — famously used the constellations to find their way across the vast Pacific Ocean. Traditionally, daily life on “the rock” is also regulated by lunar cycles and star positions; for instance, locals use the phases of the moon to decide when to plant out and harvest staple crops like taro and yam.

“The stars and night sky have a huge significance to the Niuean way of life, from a cultural, environmental, and health perspective,” said Felicity Bollen, CEO of state-owned enterprise Niue Tourism, in a press release. “Being a dark sky nation will help protect Niue’s night skies for future generations of Niueans and visitors to the country.”

Across the globe, many communities have gradually — and often unwittingly — lost their connections to the heavens, as artificial light pollution from human activity and settlements has extinguished views of much of what lies above us. A third of humanity can’t see the Milky Way from home, and the magazine Science published a study that concluded that 80 percent of North Americans live in places where the night sky is deemed “polluted.” This dearth of natural darkness is affecting our health, too, by dragging our circadian rhythms out of step with natural cycles.

Understanding the importance of darkness 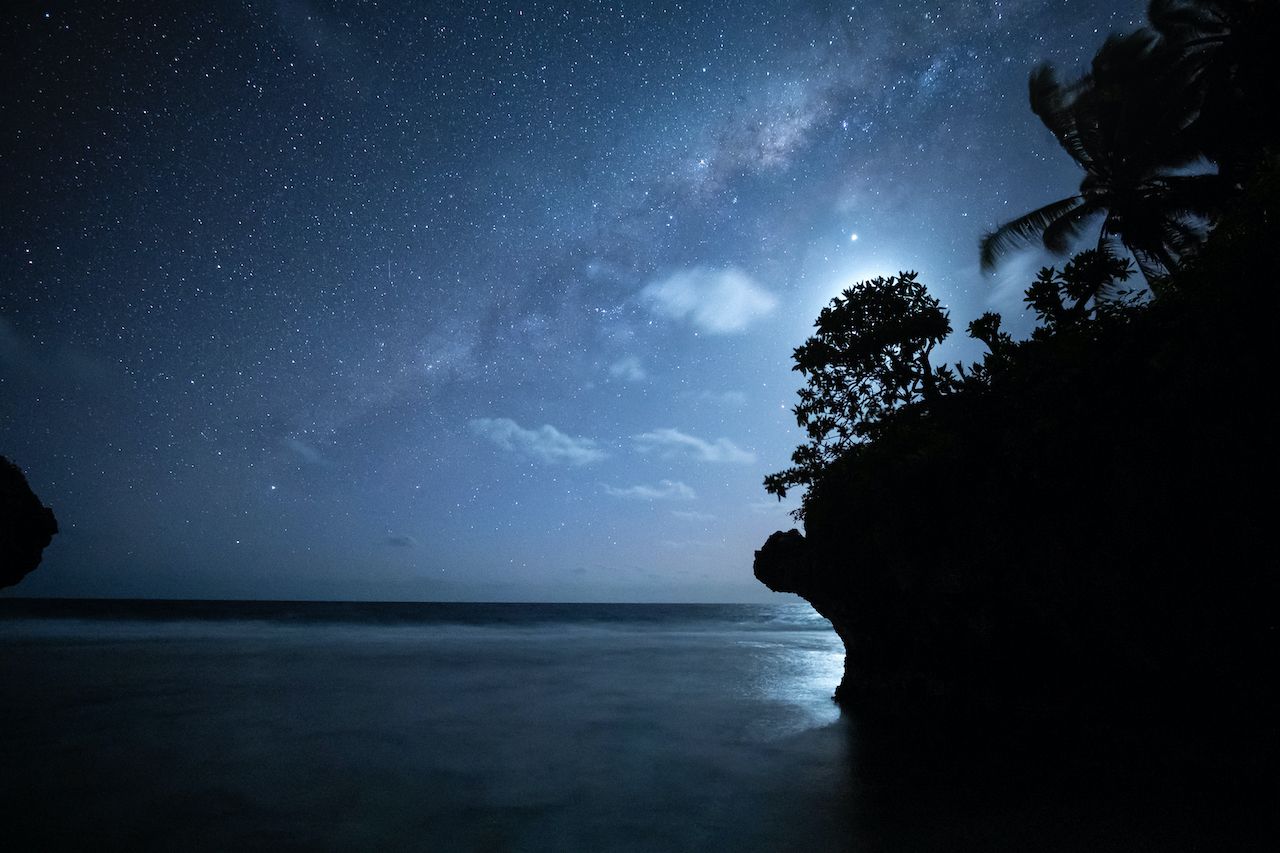 Light pollution also affects wildlife. There’s evidence it affects feeding, mating, and migration patterns for a whole range of different animals. Sea turtles, for instance, hatch on land at night and instinctively head toward the brightest light source they can see, which is usually moonlight reflecting off the ocean. But in brightly lit coastal environments, they can lose their way and be eaten by predators or run over on roads.

As we learn more about what we’re losing through light pollution, dark-sky sanctuaries — and the accompanying tourism — have become increasingly popular. Areas with low levels of light pollution can take steps to safeguard their night sky quality, such as banning bright, blue-hued LED lights and providing access to softer-toned bulbs, and then apply for certification with the IDA. 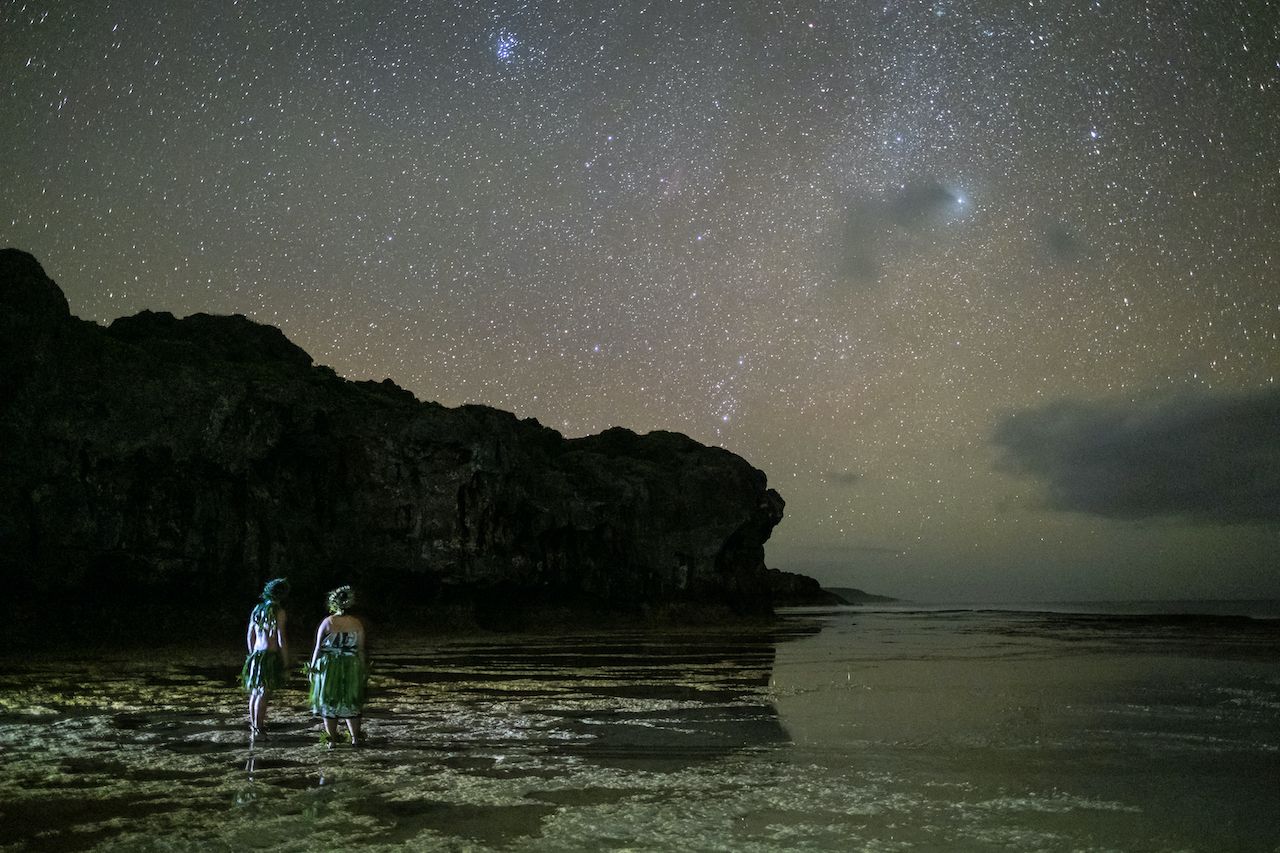 In 2017, New Zealand couple Richard and Gendie Somerville-Ryan, exhausted after gaining dark-sky status for their home island of Great Barrier on the country’s East Coast, went to Niue looking for a break. But the amateur astronomers were amazed by the quality of the country’s night skies, so they took it upon themselves to meet with Bollen while there and suggest that Niue pursue the same certification.

For Niue, which is one of the least-populated countries in the world and has limited infrastructure and industry, gaining the status was relatively easy because light pollution levels were low to begin with. But the process still required a concerted 18-month campaign by Bollen and the Somerville-Ryans, including help from the Niuean government and the New Zealand High Commission, or diplomatic presence in Niue, to get traditional leaders and local people on board and then give them the tools to make the changes required. Essentially, that meant swapping out all of the nation’s streetlights and outdoor home lighting with softer-toned LED bulbs and training locals to use telescopes and guide future dark-sky tourists around their skies.

“The idea of sustainable conservation is not new to Niue, because over 40 percent of their marine territory — an enormous chunk of sea area — is a marine reserve, and 23 percent of their land area is also a reserve,” said Richard Somerville-Ryan. “But the idea that you could also go and protect the sky? It’s fair to say they looked at it with some amazement to start with.” 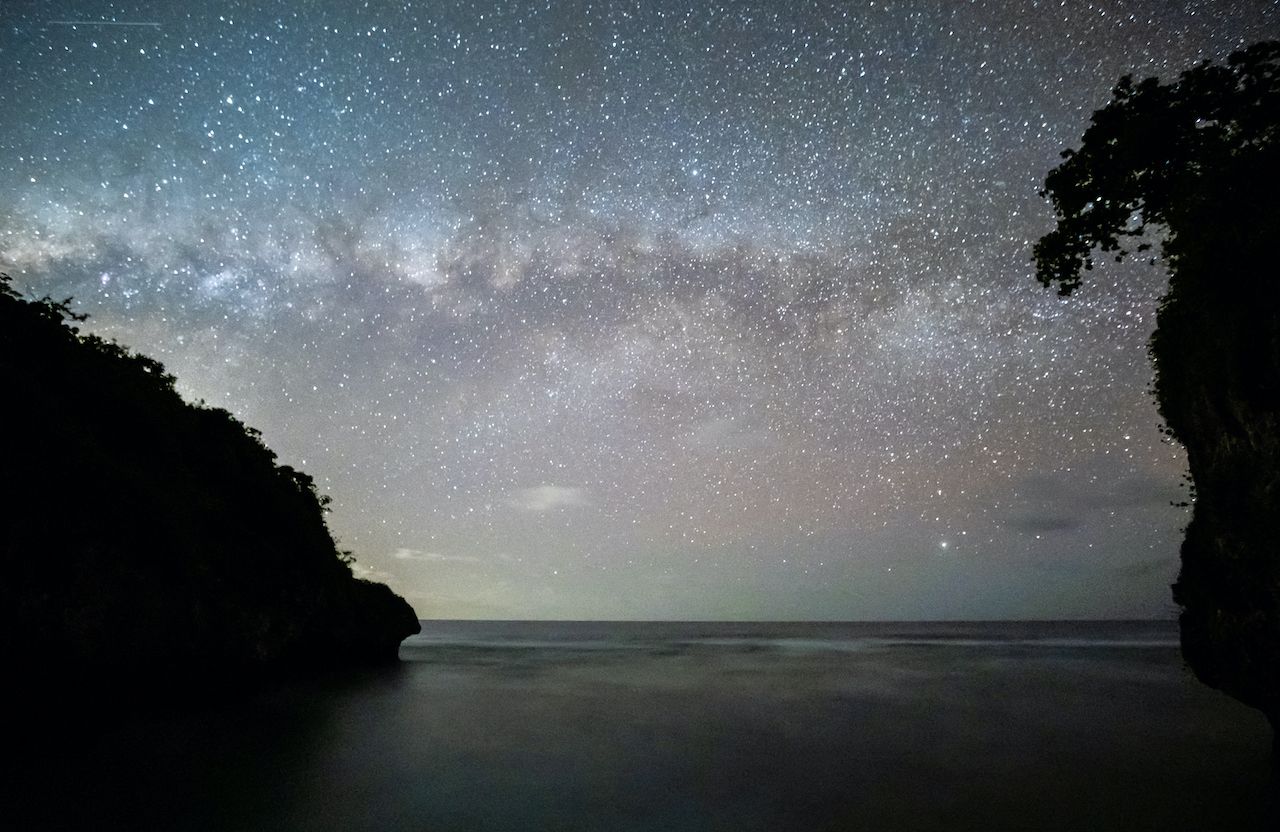 “[Niueans] live in this amazing pristine environment surrounded by hundred-year-old forests and 80-meter-clarity oceans around them, and this sky that they take for granted because it’s never been anything else,” said Bollen. But after the team shared photos of the limited sky views in urban centers such as Auckland, locals began to understand that what they had was special land worth preserving. “Now they have a totally new appreciation for the environment they live in,” Bollen said, “and that’s a huge benefit for everybody concerned.”

If and when global tourism is revived after the COVID-19 pandemic has run its course (Niue currently has no cases of the disease), visitors will be able to book stargazing tours with local “dark sky ambassadors,” who will share both traditional and Western knowledge. “The dark sky nation status adds new emphasis to the importance of our traditional knowledge, providing a reason for the retelling and sharing of this knowledge before it is lost,” said Niuean elder and cultural guardian Misa Kalutea.

AstronomyThese Constellations Are in Full Force This Spring. Here’s When To Watch Them.
Tagged
Astronomy Beaches and Islands
What did you think of this story?
Meh
Good
Awesome