Candy can be sweet, salty, chocolatey, and full of nostalgia. Candy can also, depending on which company you buy it from, endanger the environment, plant and animal life, and the people who make it.

Two of the biggest ethical concerns in candy production are child labor and unlivable wages for cocoa harvesters, and the use of palm oil. The former has continued for more than a century, beginning with European countries that took advantage of colonies in Africa with the right climate to grow cacao trees. Today, companies still use cocoa from regions with unethical harvesting practices. There’s an ethical scorecard that can help you navigate the world’s chocolate companies.

“The cocoa industry has a reputation of forced child labor and modern day slavery through how the cocoa is sourced,” says Jerome Tennille, a sustainability and social impact adviser. “So, consumers must purchase chocolate from companies that eliminate those practices.” 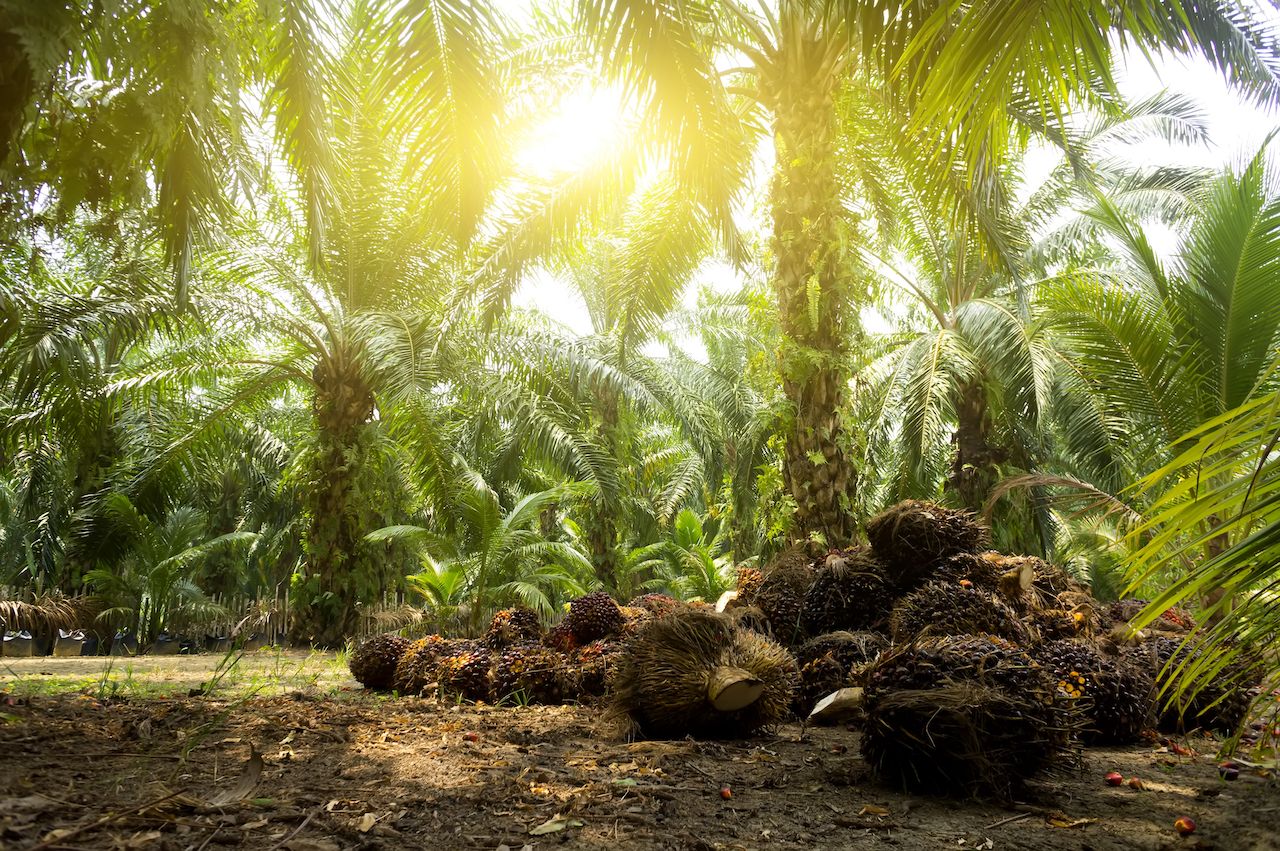 Palm oil is a relatively new crisis that’s worsened over the past couple of decades. Between 85 and 90 percent of global palm oil production comes from Indonesia and Malaysia, according to the Indonesia economic group Indonesia Investments. Thailand, Colombia, and Nigeria round out the top five. Palm oil plantations have been illegally planted on millions of hectares of former forest land cleared by slash and burn methods. The burning releases carbon formerly trapped by peat forests, and the conversion of the land reduces the habitat suitable for critically endangered animals like orangutans and tigers. These unethical practices have led to calls for activism by groups like the Union of Concerned Scientists.

It’s not as simple as enacting strict conservation regulations, though, because as much as 2.5 percent of Indonesia’s gross domestic product is tied to palm oil, and palm farming is viewed as a way out of rural poverty. Yet large corporations control the majority of palm farms, and are capable of enacting environmentally friendly measures thanks to greater resources.

In Indonesia, around 70 percent of palm oil plantations are on Sumatra. In 2015, man-made fires on Sumatra and nearby Kalimantan, according to Indonesia Investments, released around 11.3 million tons of carbon per day (the entire European Union releases 8.9 million tons per day).

You choosing to buy or not buy a certain brand of candy isn’t going to fix these complicated issues. You can, however, take a stand with your dollar by purchasing ethically produced sweets. The website Products Without Palm Oil has a running list of candies that do and don’t use palm oil, and these ethical candies are available online and in many stores across the US. 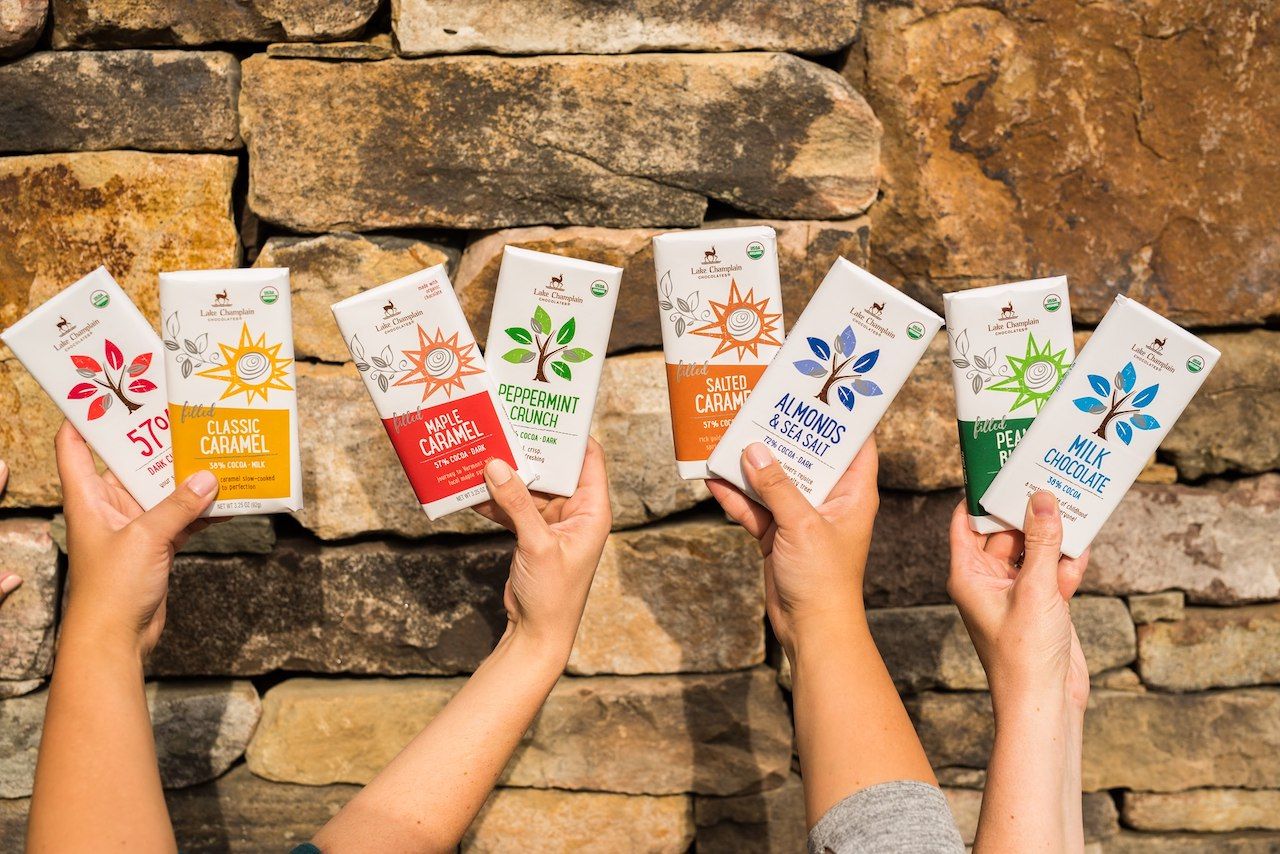 Lake Champlain Chocolates is a Certified B company and all of the chocolate is made with Fair Trade Certified ingredients. “They source ingredients from local farmers and producers, form long-term partnerships with suppliers that respect labor laws, pay fair wages, provide good working accommodations, and have more environmentally responsible practices,” says Tennille. It also doesn’t use palm oil. Lake Champlain Chocolate products are sold at Whole Foods, boutique candy sellers, and Amazon. 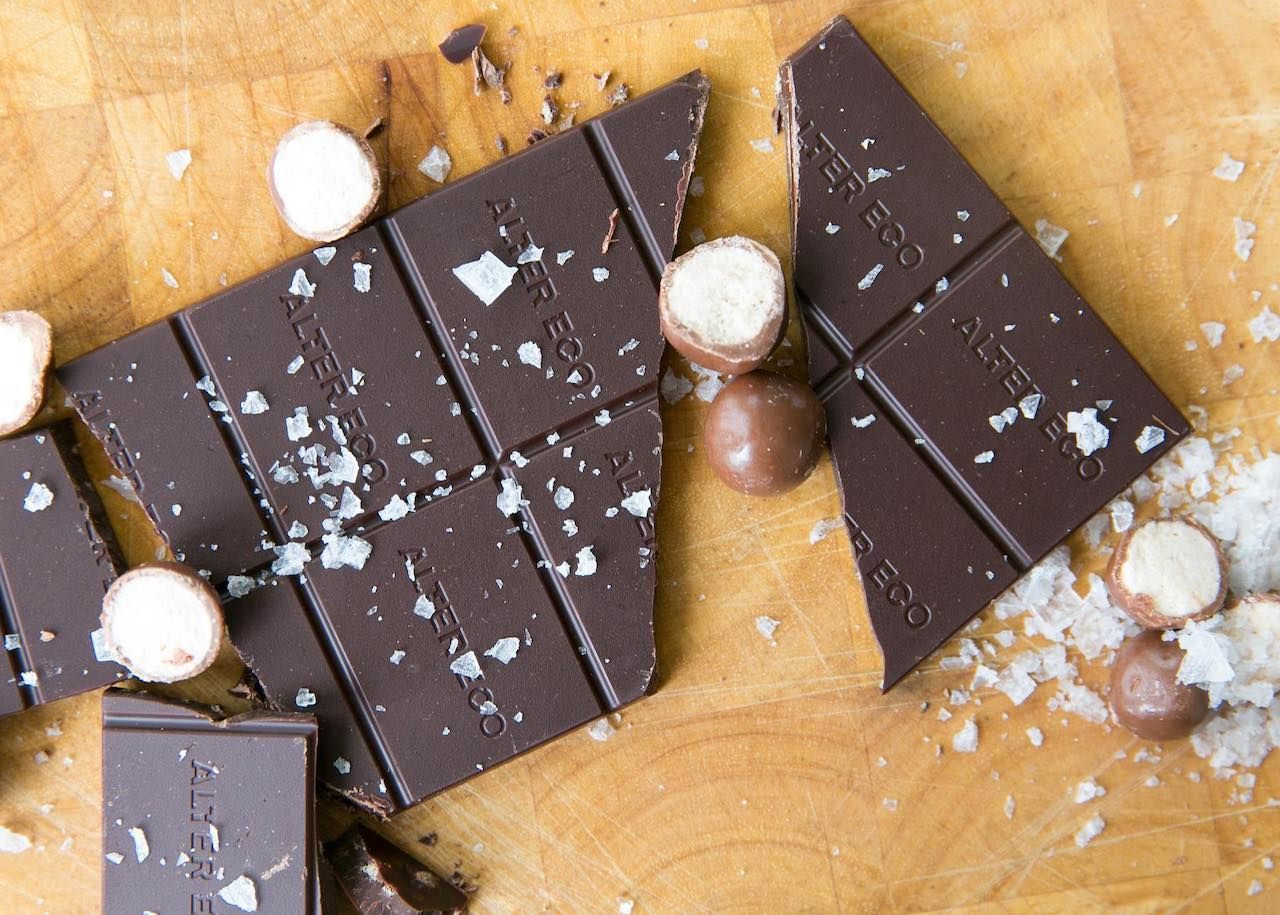 Certified organic and fair trade, Alter Eco makes its chocolate with cocoa from Ecuador. Since 2008, the company has planted 30,000 trees as part of the brand’s climate initiative (it’s also Carbon Neutral Certified). Each of the chocolates — which include options like salted caramel, sea salt, and classic dark — come in compostable, zero-waste wrappers. You can find the brand at Whole Foods, boutique shops, and Amazon. 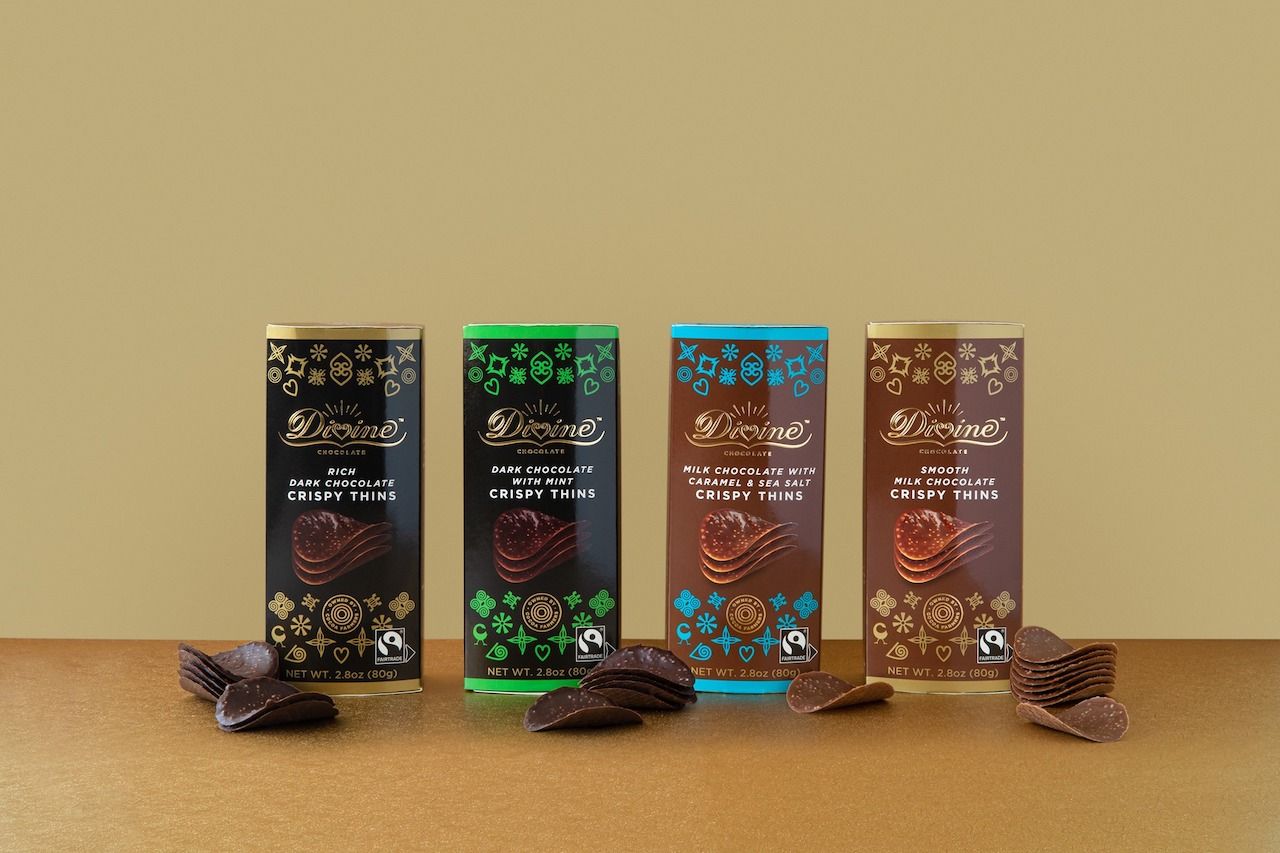 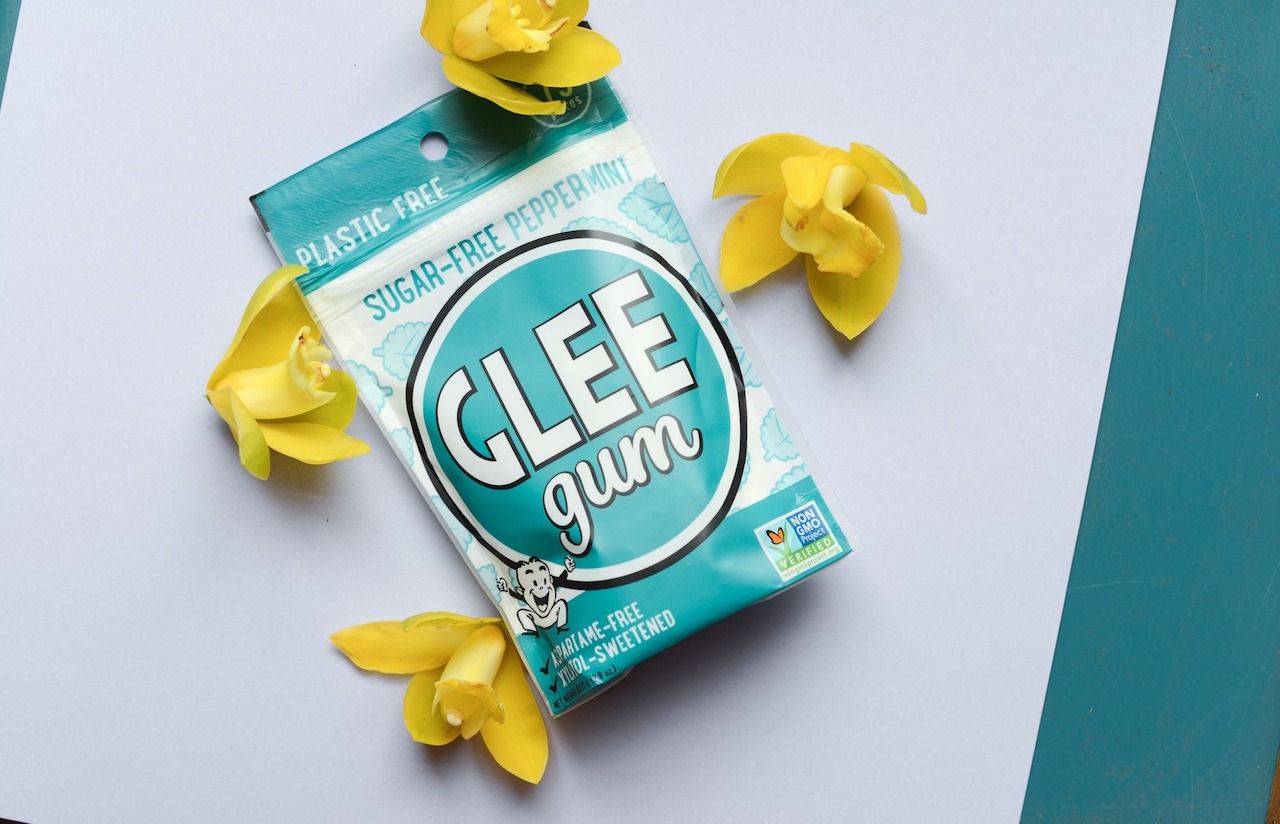 Before there was modern chewing gum made with synthetics, there was chicle. Chicle comes from sapodilla tree sap, and is a natural chewy gum. Glee Gum uses sustainably harvested chicle to make a range of gum flavors and gum-filled lollipops. The company is a partner of Trees for the Future, which helps farmers, and donates to schools in Costa Rica and Mexico. Available for purchase through Glee Gum’s website.

Major brands that are palm oil-free 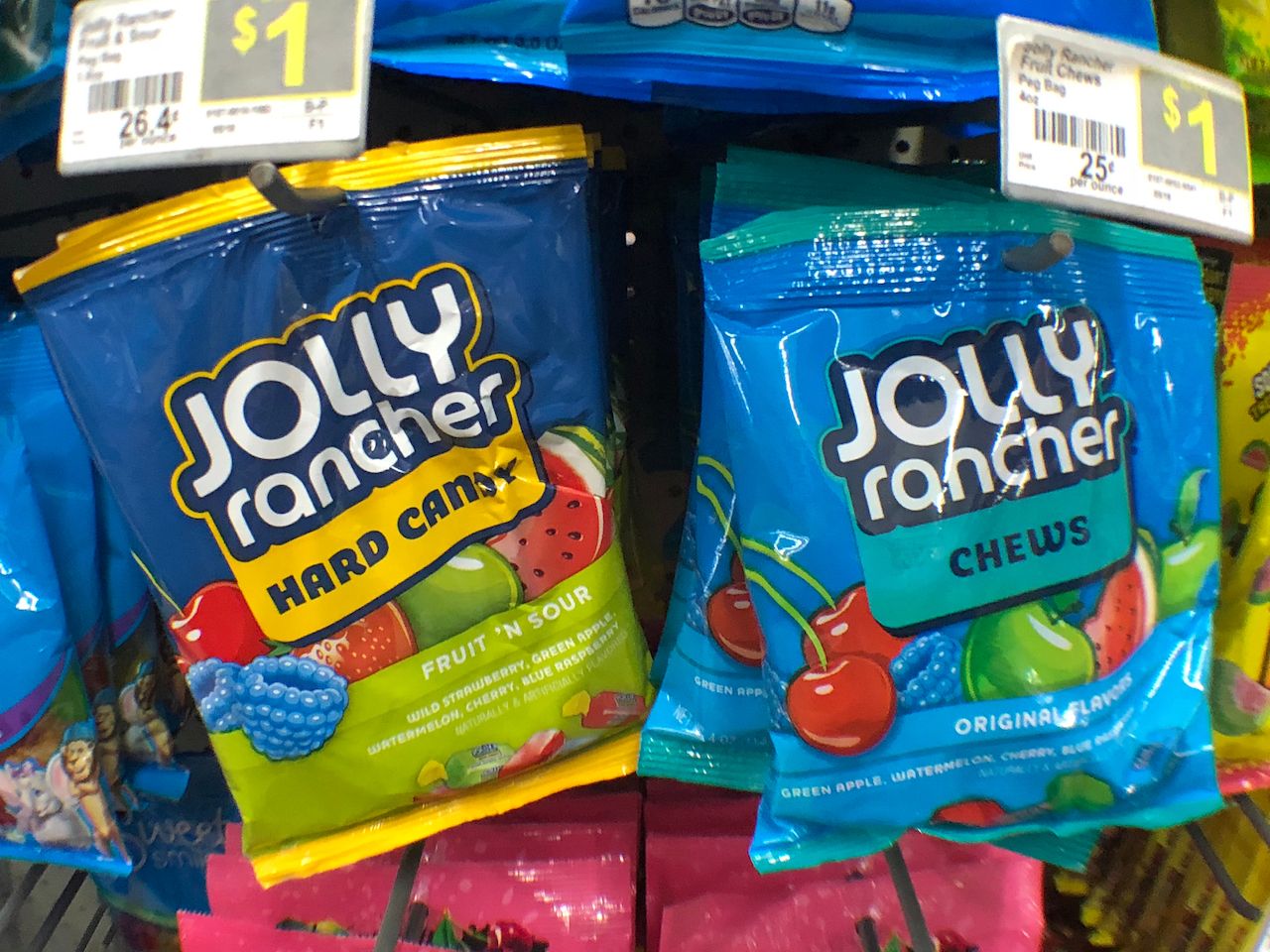 DessertWhere All the Chocolate You Eat Really Comes From
Tagged
Dessert Sustainability
What did you think of this story?
Meh
Good
Awesome