If you have $2 million burning a hole in your pocket and you’re looking for a new vacation home, check out this castle in Scotland. The historic property, located north of Cairngorms National Park in Aberdeenshire, dates back to the 16th century and is currently on the market for $1.98 million. 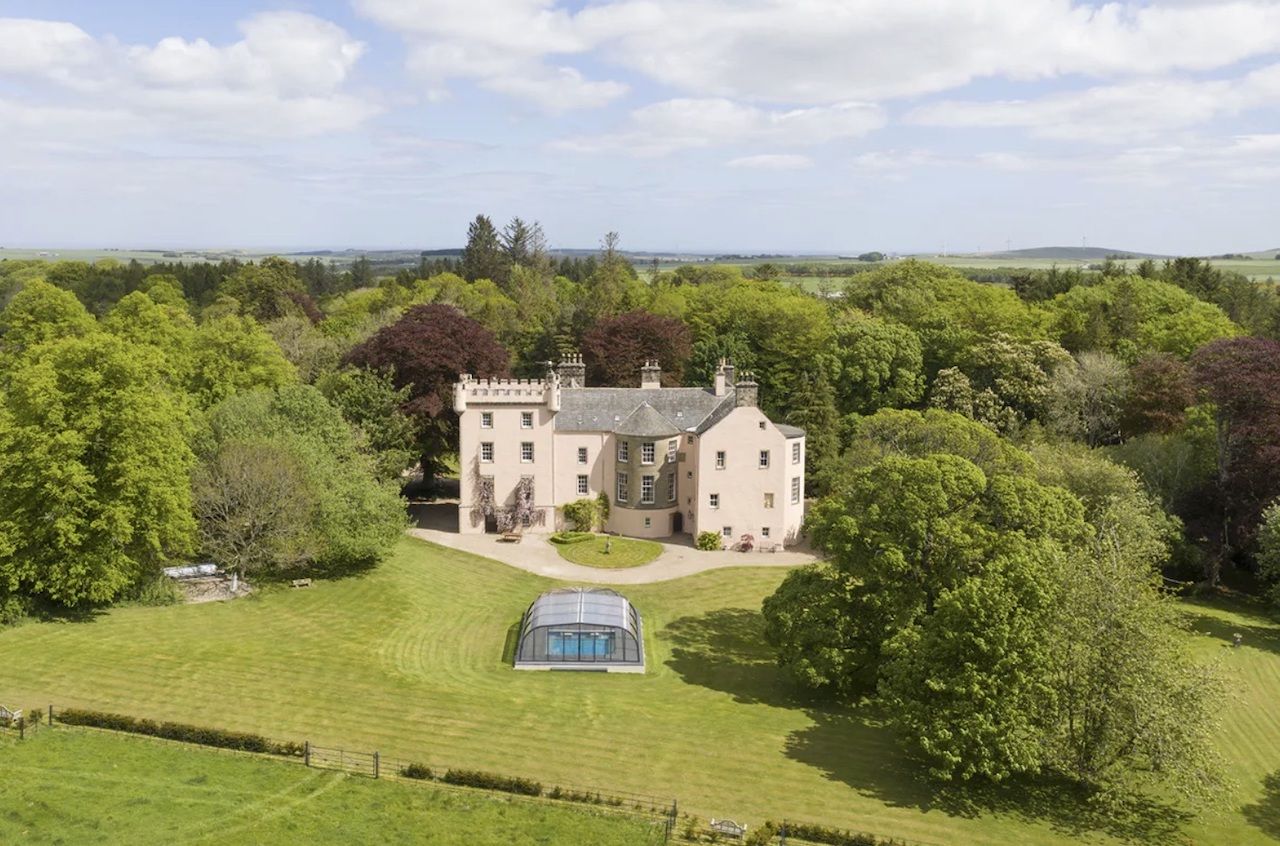 Park Estate was originally part of the Royal Forest of Banff, and granted by King Alexander II to a Norman knight in 1242. It was transformed into a tower house in 1536 and further extensions and additions were made in the following centuries, including a gothic tower in 1829. It’s even said that Robert the Bruce, king of Scotland in the early 14th century, once stayed there. The purchase comes not only with the castle itself, but also 36 acres of land, a swimming pool, rose garden, an orchard, and croquet lawn. 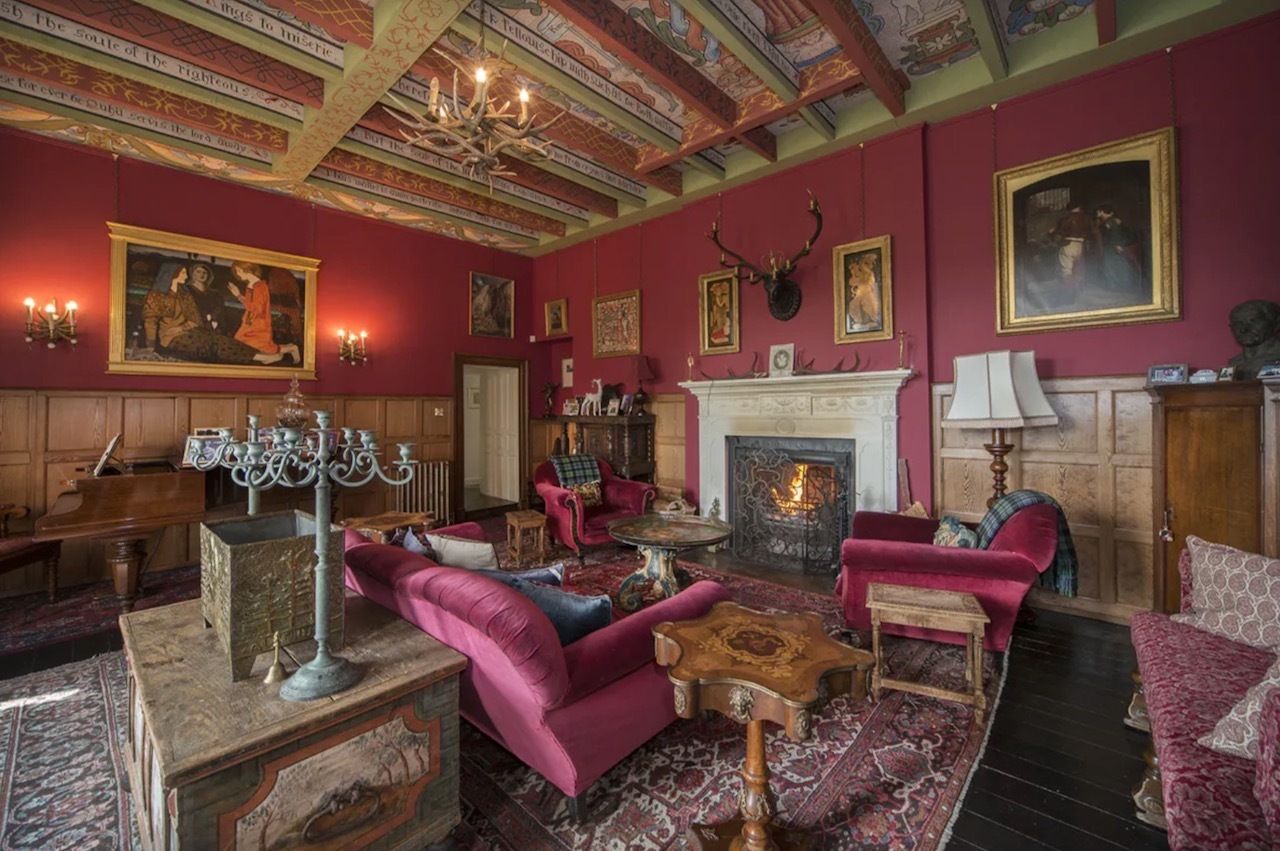 The four-floor castle has eight bedrooms, nine bathrooms, and six reception rooms. It includes a Great Hall with an open fireplace, a billiards room, barrel-vaulted dining room, and even a historic chapel. 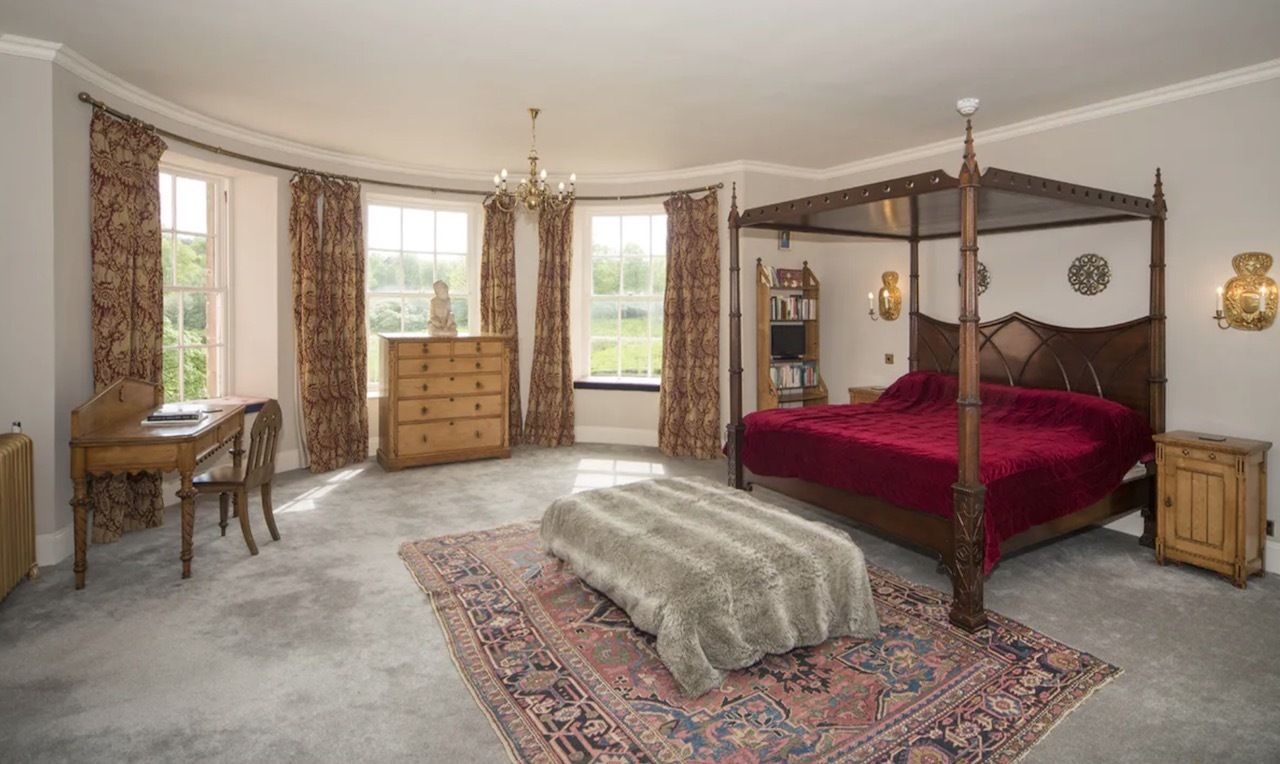 According to the listing on Knight Frank, “The grounds enjoy additional amenity and privacy with several blocks of mixed mature woodland including lime, oak, ash, house chestnut, beech, copper beech and sequoia. In addition, there are four fields of pasture which extend to 17 acres and are used to graze a small herd of Highland cattle.”

Recently the property has served as a venue for weddings and other functions. Now, it’s looking for a new Lord or Laird.