If you love penguins (who doesn’t), a trip to Detroit is worth it to see these majestic creatures at the Polk Penguin Conservation Center at the Detroit Zoo, which is the largest penguin facility in the world. The center recently re-opened for the first time since September 2019, when it closed for waterproofing repairs.

The re-opened exhibit has been upgraded with a section of glass flooring so guests can see birds swimming below their feet. The zoo also made changes to the environment like repainted rock surfaces, more nesting areas, and a second snow machine within the habitat to keep things icy. The exhibit is a 326,000-gallon, 25-foot-deep aquatic area with breathtaking views. 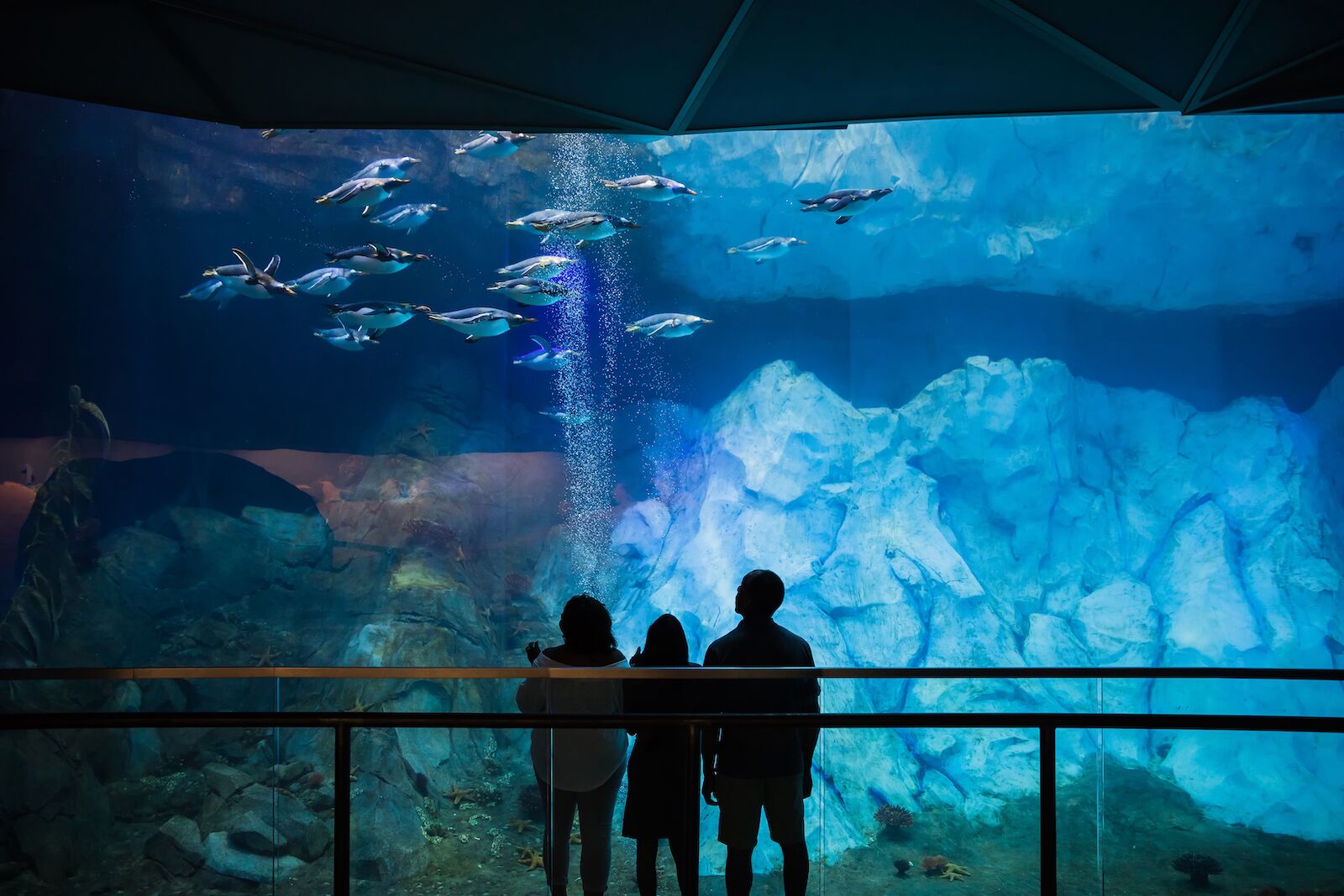 “While supervising the necessary waterproofing repairs, it was important for us to also use this time to make enhancements to the penguins’ welfare and our guests’ experiences,” said DZS Executive Director and CEO Dr. Hayley Murphy in a statement. “Millions of visitors, from all over the world, have flocked to this conservation center since it opened in April 2016, and we are so thrilled to open the doors again this morning.”

The goal of the PPCC is to encourage the penguins to show their wild behavior. The re-opened exhibit will also include a species new to the PPCC: Chinstrap penguins. That means visitors can now find five species in the display, with more than 75 King, Rockhopper, Macaroni, Gentoo, and Chinstrap penguins. And in August 2020, a king penguin chick hatched five new penguins at the Detroit Zoo for the first time in 20 years. 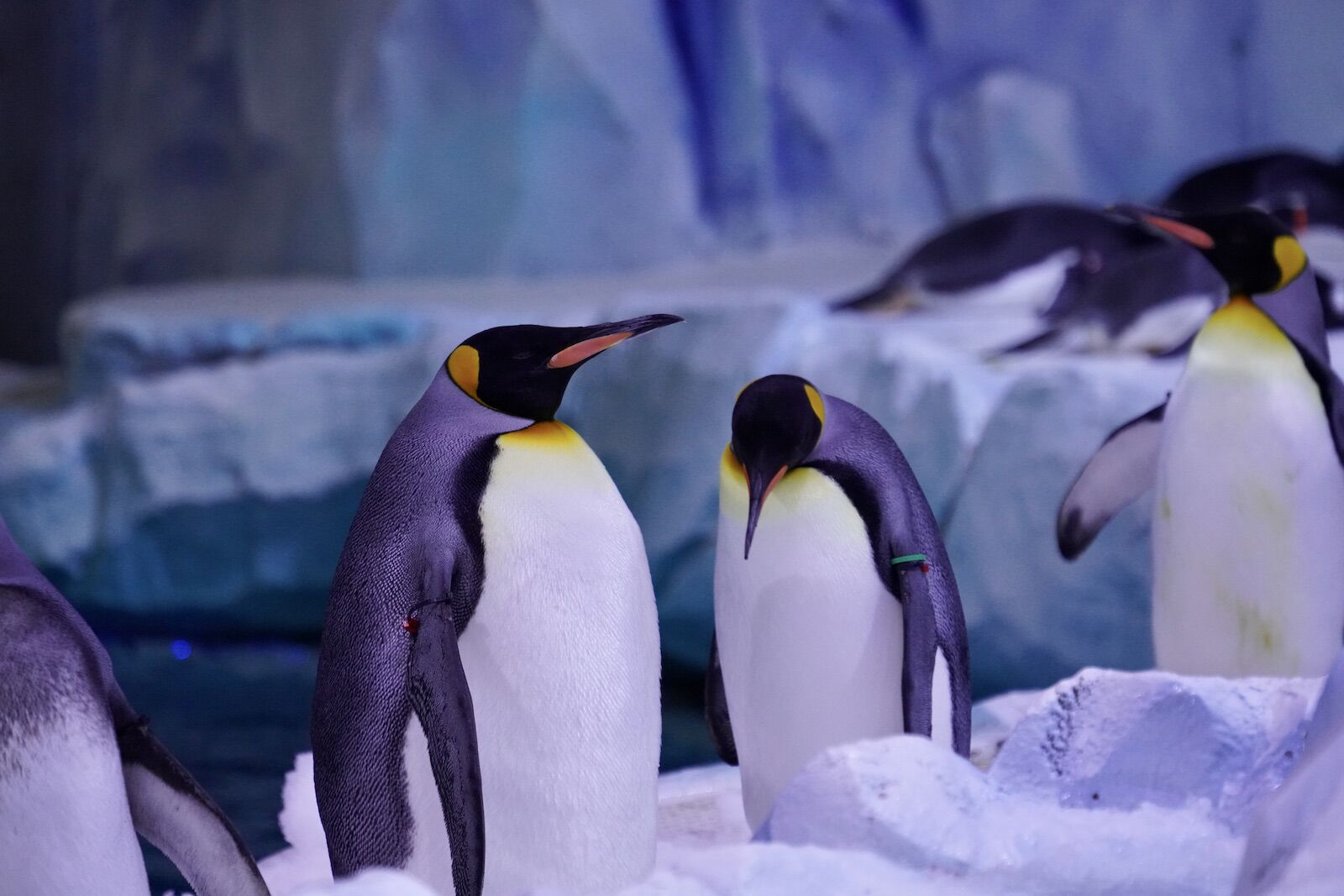 “The chinstraps settled right in and became avid swimmers. Once the lights come on for the day, TJ, Haiku, Kringle, and Turtle immediately dive into the pool,” said Detroit Zoological Society (DZS) Curator of Birds Bonnie Van Dam. “They also had no problem integrating with the other species. Penguins thrive within larger colonies, and they are just exceptional at mingling.” 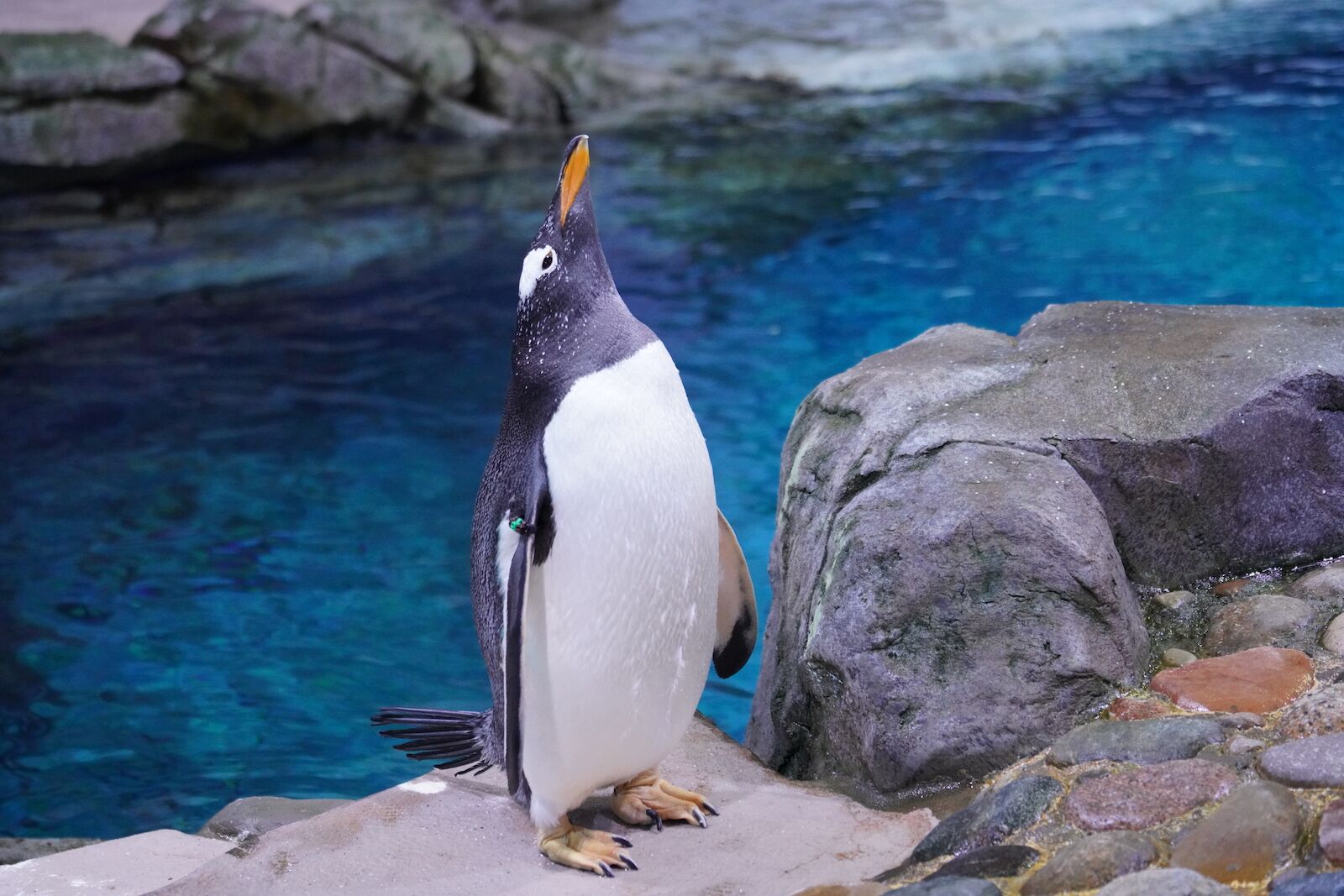 To visit the penguins, visitors can purchase general admission tickets to the zoo. Timed-entry passes (2,000 passes available per day on a first-come, first-served basis) are required to ensure a safe and enjoyable experience for all guests.

Wildlife15 Facts You Did Not Know About the Wildlife of Antarctica
Tagged
News Sustainability Wildlife
What did you think of this story?
Meh
Good
Awesome