Beached whales are never a welcome or happy sight, but when those whales are filled with man-made plastic and debris, it’s a particularly disheartening situation.

Workers with the Scottish Marine Animal Stranding Scheme (SMASS) recently found a beached male sperm whale on Luskentyre Beach in the Outer Hebrides, and when they performed a necropsy, they discovered that the adult whale had 220 lbs of trash in its stomach. 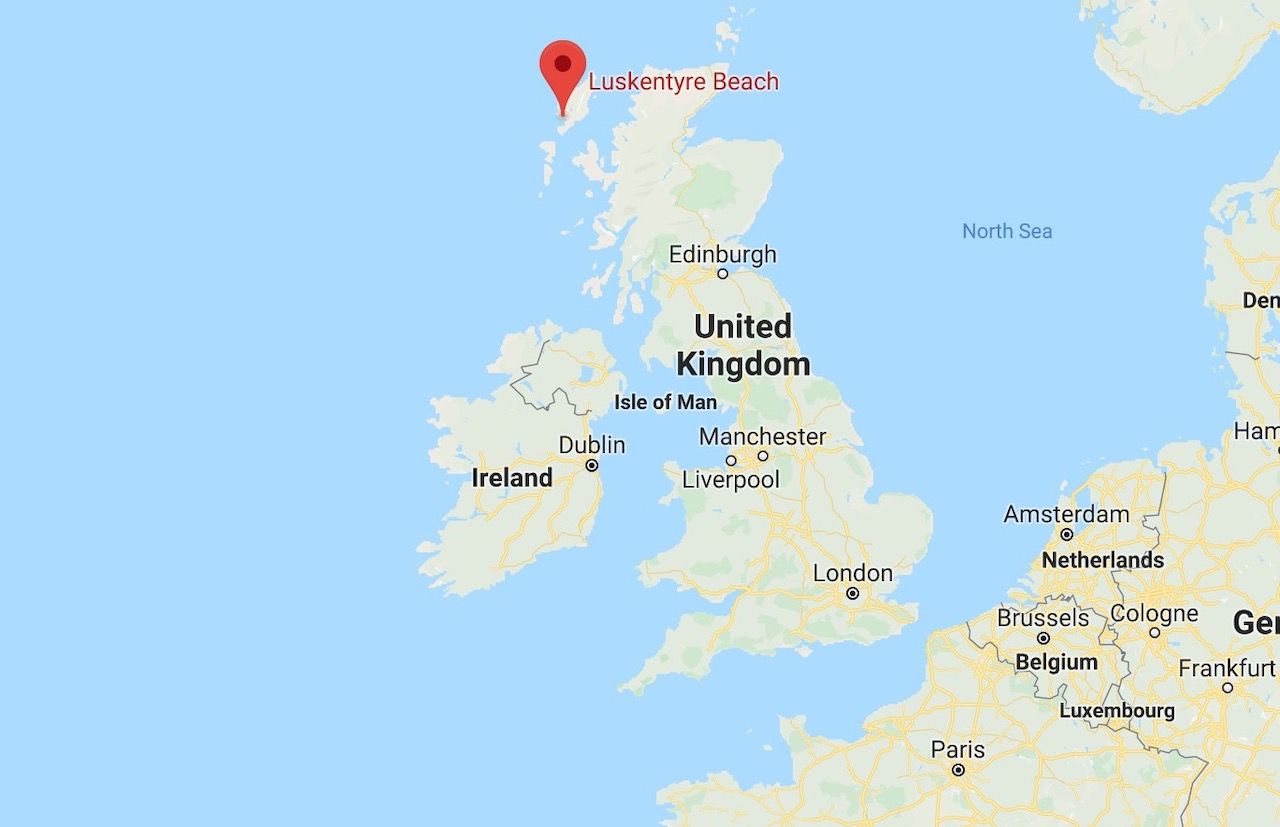 According to a Facebook post by SMASS, the workers discovered a “horrific” amount of waste inside the whale, including rope bundles, tubes, fishing nets, gloves, bags, and plastic garbage. The debris had formed a large ball in the marine mammal’s stomach. 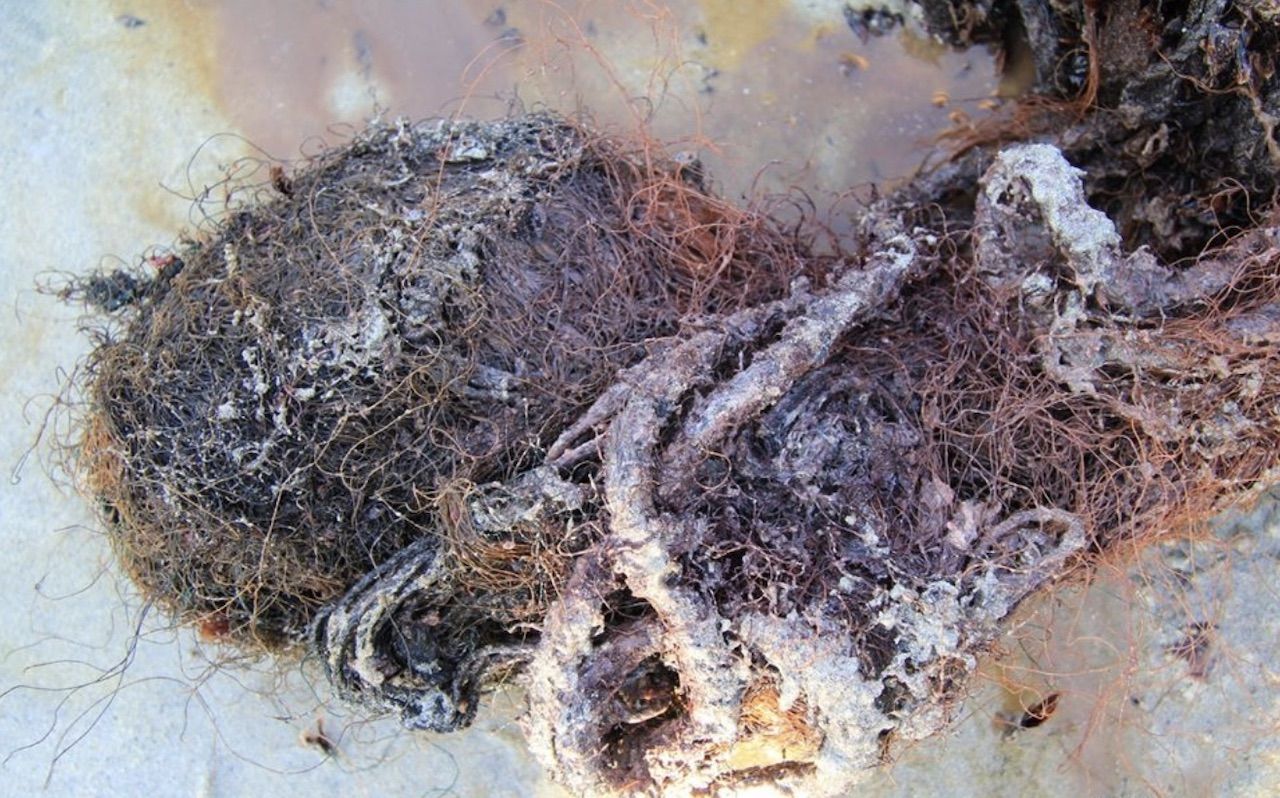 The whale got stranded and died on the beach. It remains unclear if the amount of trash in the whale’s stomach is linked to its death, but it would very likely have impaired its digestion.

The 20-ton whale was buried on the beach where it was found after the necropsy was complete.

Sustainability6 Steps You Can Take Today To Become a Zero Waste Traveler
Tagged
News Wildlife
What did you think of this story?
Meh
Good
Awesome