In my first year post-graduation, I had time, potential, and no clue what to do with myself. The options were endless, and the only thing I knew was that I wanted to travel. The early 20s were a confusing time of life for me, and at the time I had a much better idea of the things I didn’t want to do than what I did. While millennials are #blessed to have more readily available options for personal growth and career development than prior generations, the sheer number of choices can be overwhelming. This was my quarter-life crisis, and the only thing I could think of to solve this was to travel more. So that’s what I did. It worked out — but not necessarily in the way I planned.

I tried to fix my FOMO and ended up causing more. 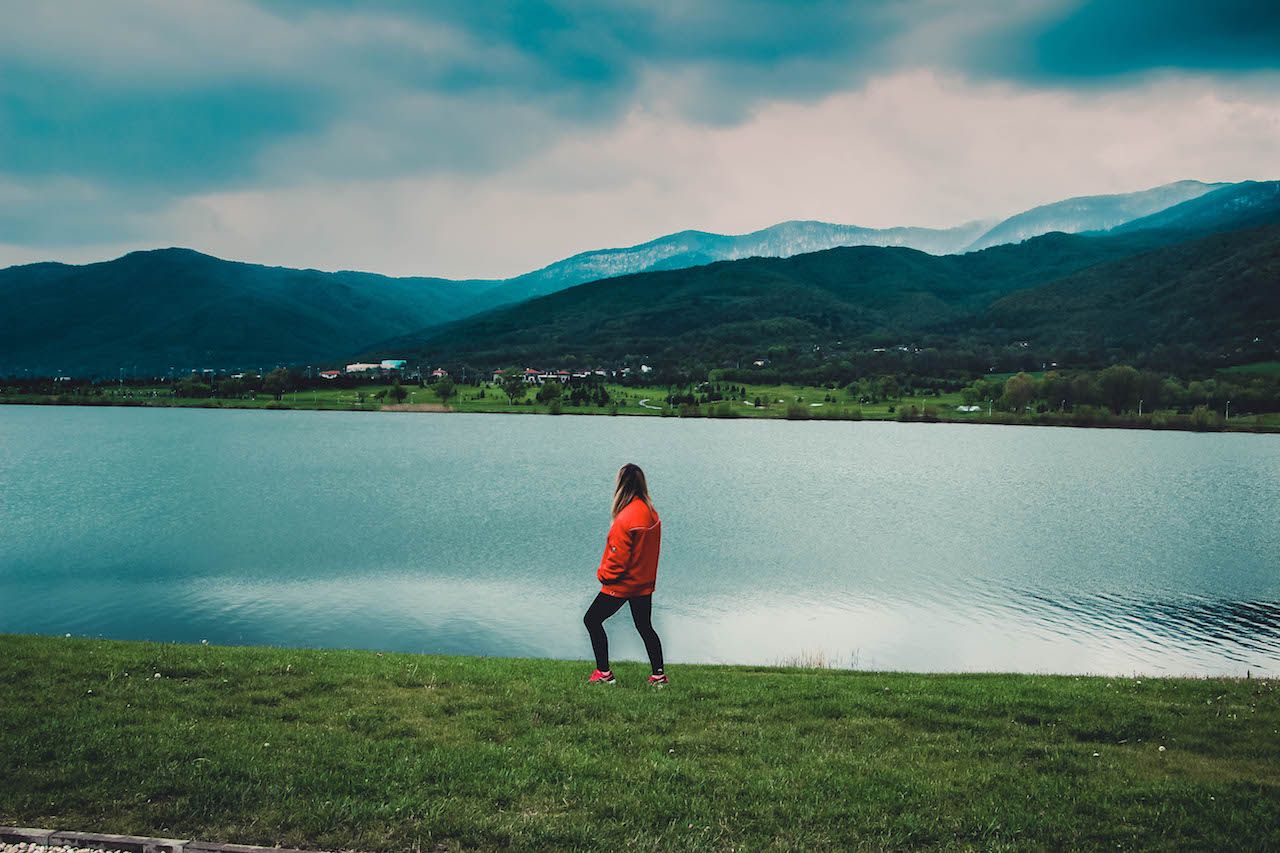 Regular Instagram users are likely familiar with this feeling of anxiety that comes from scrolling through their feed. Picture after picture of perfectly framed photos that are, at best, telling only part of the story — the part where the poster looks like they’ve got it all figured out. There are the photographers who seem to be in a different country every day, shooting rice terraces and building online courses, right next to those selfless souls you went to high school with, feeding the children of Benin during their Peace Corps service.

I wanted to be that person but had no idea how to make it happen other than to just go. This is exactly what I did, with cliché Liz Gilbert’s Eat, Pray, Love serving as my original source of inspiration. The idea of riding a bike through the lush Balinese jungle and falling in love with a hot Brazilian guy seemed like an appropriate solution to my lack of a plan. So, I bought a one-way ticket to Indonesia with a vision in my head and the naivete of someone too optimistic for her own good.

Once I’d chosen my location, though, it felt as if I had excluded everything else and ended up causing major FOMO. There I was in Bali, practicing yoga and putting down as many glasses of Jamu as I could, but I had difficulty staying in the moment without fixating on what was around the next bend — or off the next tarmac, as it were. The feeling of being dissatisfied and the itch to keep moving snuck right back in.

But I finally learned how to make a decision. 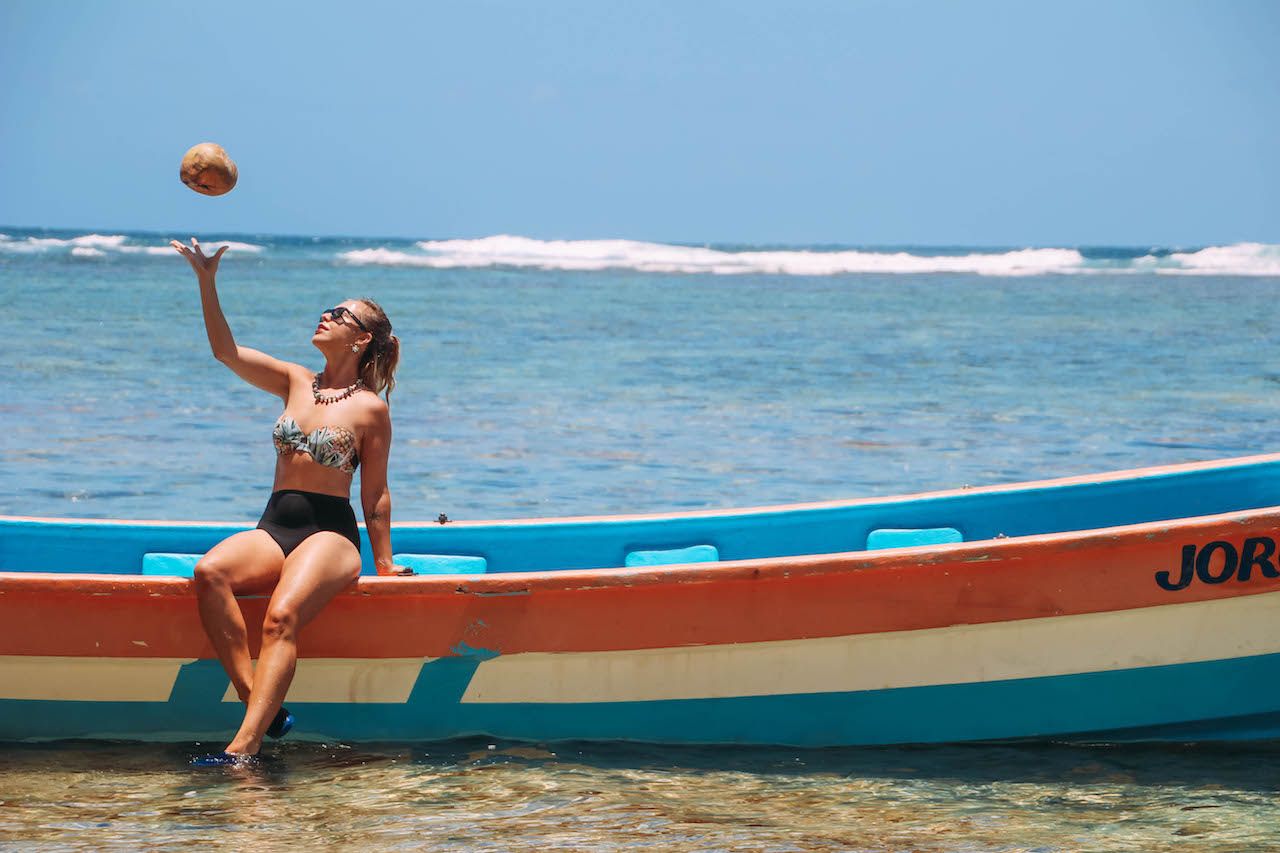 So I headed off. And then I headed off again and again, finding at least some sort of treasure in each place. I discovered an uncanny ability to negotiate while buying shoes in Morocco and how to stand ground when Thai officials decide to make you jump through hoops for a visa. I still found myself confused a lot though the reason for that confusion began to shift. I went from feeling lost to feeling that I was just out of my comfort zone. A small step, perhaps, but at least there was some direction. Travel can and did bring some meaning to life, as I learned to hold my own and make decisive choices by myself.

It was this budding confidence in my decision-making that allowed me to put down semi-permanent roots in Barcelona. I made the decision to rent an apartment there based on how it would serve me and fit into my life, instead of just how well I could adapt to fit into it for the sake of a challenge. Travel helped me age as much as it helped me transition from one stage of life into the next. It taught me that there’s actually nothing wrong with the concept of “home,” especially when it comes to how you feel about yourself. Turns out the temples and monkeys of Ubud were not what I needed to work through my life confusion. Creating a home outside of my home country allowed me to feel like I was still pushing my personal boundaries, without the sense that I was simply fleeing responsibility. 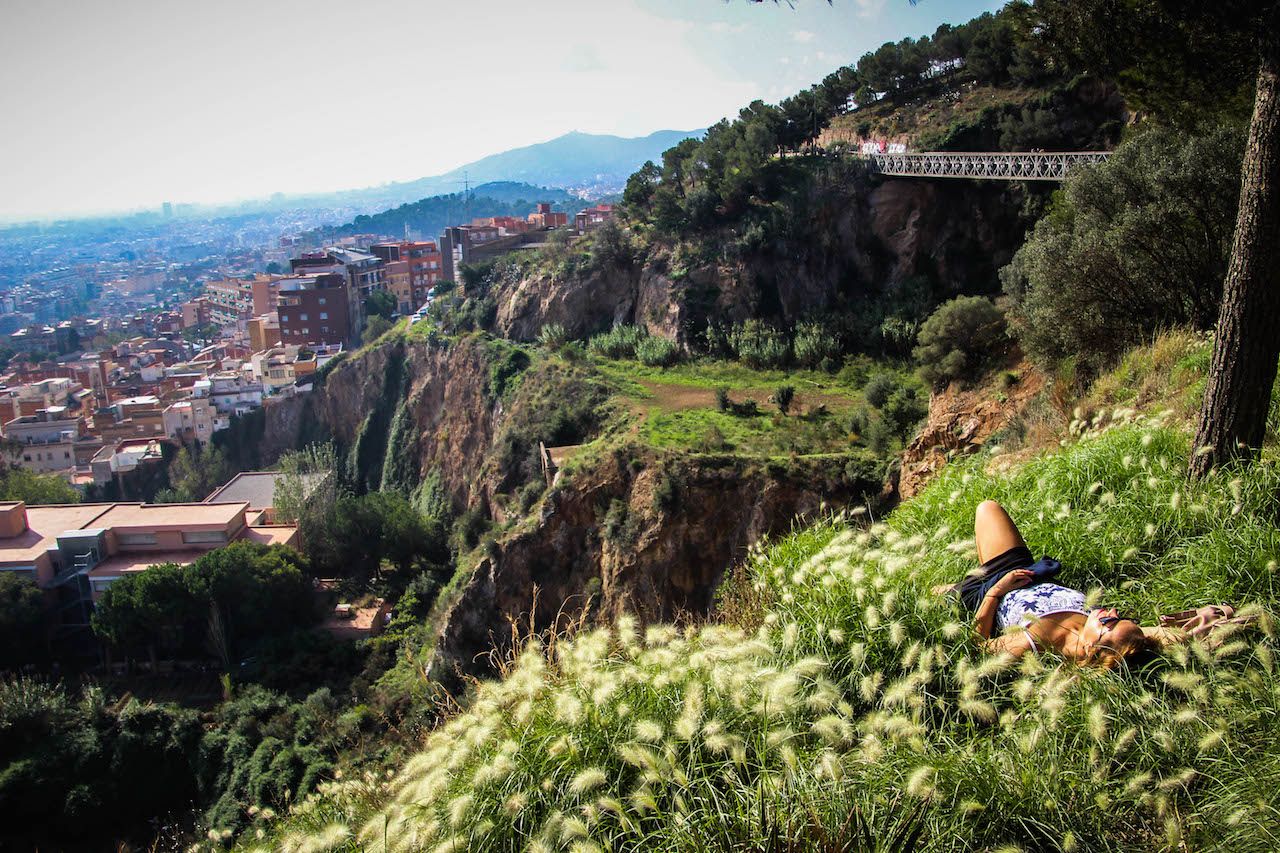 The bad news is that the question of figuring out what I want and how to get it never really goes away. But the key to relative satisfaction is using travel as a way to work on your self-awareness, rather than as a means to delay entry into the “real world.” Instead of escaping on the nearest red-eye flight every time the going gets tough or the FOMO sets in, journal about your feelings and travel visions. Figure out what who you really are by putting on paper your best qualities, weaknesses, and listing the first 10 things you’d like to accomplish in the near future. Cultivate patience through meditation. Be honest with yourself on your true motivation for escape, and don’t confuse settling into one corner of Earth for failing. Once you feel calm and at peace with yourself and your decision, book a ticket.

Understand that travel can be both a medicine and a poison. It can charge you with positive energy like nothing else in the world, or it can sink you into an even deeper existential crisis than whatever you were feeling post-graduation. Having a really good understanding of who you are, at your core, before you set out on your journey is the best way to avoid that feeling of dread. But if you are just starting out on your path to discovering who you are, that’s ok too; just remember to keep checking in with yourself along the way and know that your needs may evolve. Otherwise, you’ll just keep going, always chasing that next sunset and hoping that the person you want to be awaits on the other side.

Female Travel7 things you need to know about the woman who travels solo
Tagged
Narrative Female Travel Solo Travel
What did you think of this story?
Meh
Good
Awesome

Every type of Japanese sex club and what you’ll find inside
10 hotels with special proposal packages that will de-stress your engagement
The 6 best intimacy and sexual retreats for couples around the world
Orgasm workshops are a thing, and these are the best ones to try
How to move to Costa Rica and live there on the cheap

7 inspiring Asian female travelers you should be following on Instagram

9 incredible women who are revolutionizing the travel industry