A scary-looking fish washed up on the shore of Crystal Cove State Park’s Marine Protected Area in Newport Beach, CA, last Friday. The Pacific footballfish, whose skin is covered in spikes, was found with its mouth agape and showing its pointy teeth.

It is one of over 200 living species of anglerfish that are usually found 3,000 feet below sea level. Anglerfish are known for their fangs and light bulb-type antenna that dangles from their head. 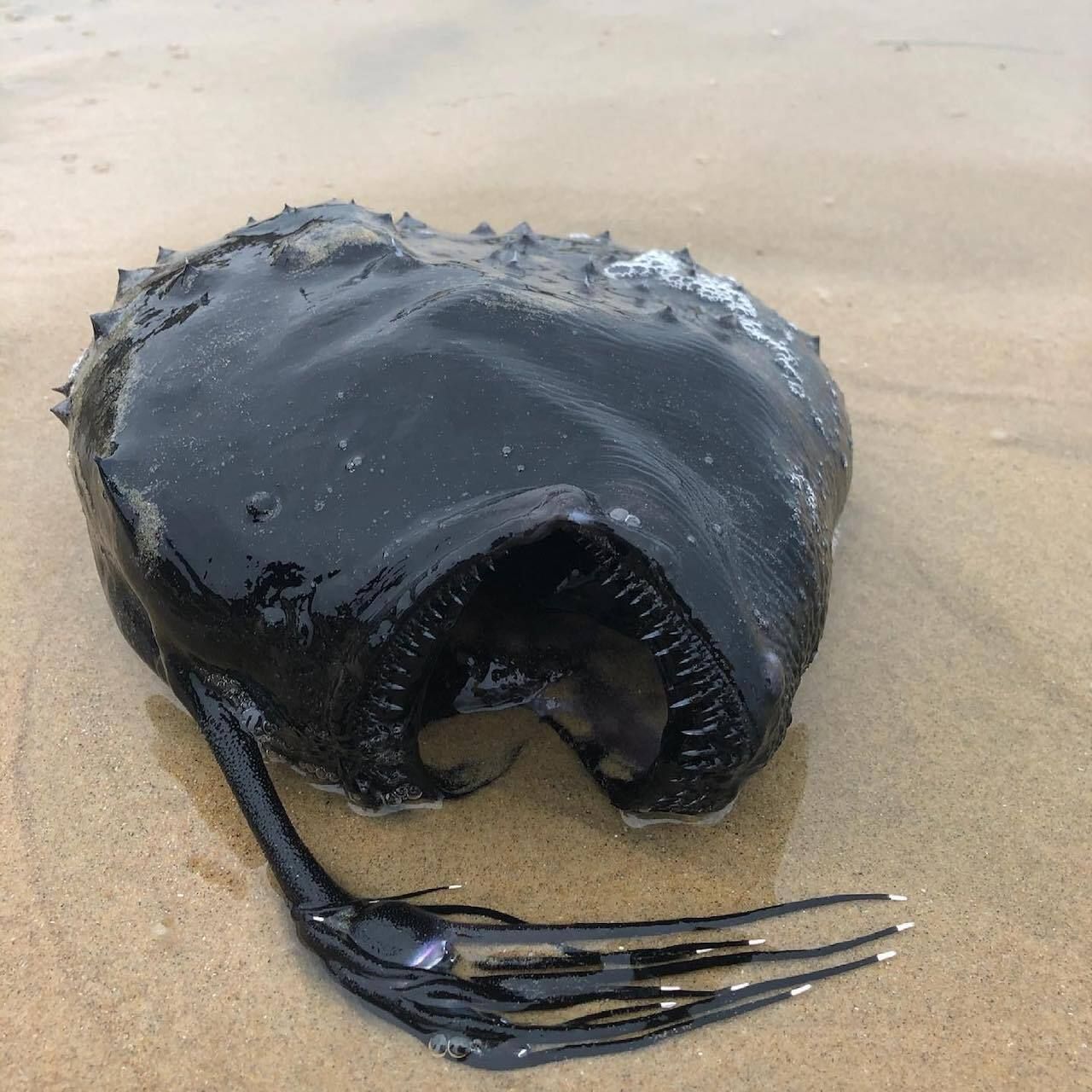 According to Crystal Cove State Park’s Facebook page, the anglerfish has been identified as female because of its long, bioluminescent antenna-like feature on its head that it uses to lure in prey.

“Only females possess a long stalk on the head with bioluminescent tips used as a lure to entice prey in the darkness of waters as deep as 3,000 feet!,” park officials explained. “To see an actual angler fish intact is very rare and it is unknown how or why the fish ended up on the shore.” 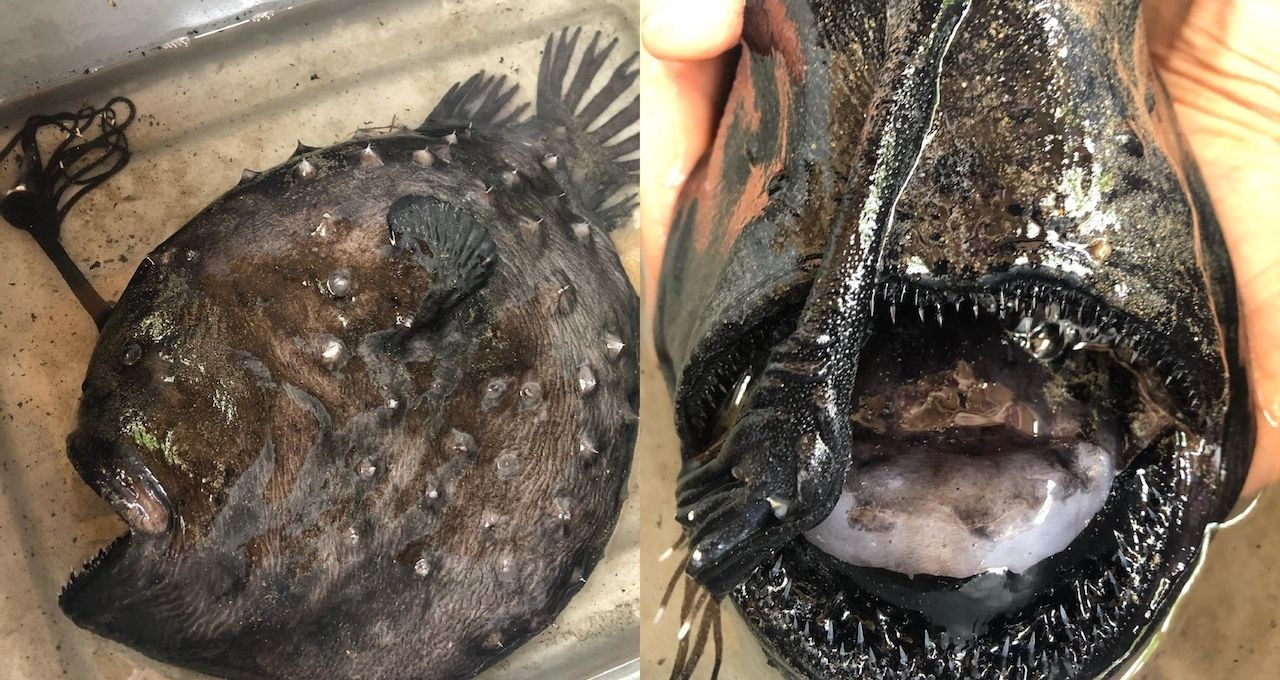 The Pacific footballfish’s body has been taken in by the California Department of Fish and Wildlife and is expected to be studied for research and educational purposes. The Guardian reported that the specimen may end up at LA county’s Natural History Museum.

“Seeing this strange and fascinating fish is a testament to the diversity of marine life lurking below the water’s surface in California’s MPAs and as scientists continue to learn more about these deep-sea creatures, it’s important to reflect on how much is still to be learned from our wonderful ocean,” park officials said.

Wildlife8 Places To Encounter Wild Animals Up Close in the US
Tagged
News Wildlife
What did you think of this story?
Meh
Good
Awesome