There are many more species of trees on Earth than we thought — almost 10,000 (or 15 percent), more, actually, according to a new study reported by Science Daily. It’s great news not only for the arborists, dendrologists, and forest ecologists that will spend the coming decades attempting to find and catalog these rare tree species, but also for us treehuggers who want to help those professionals protect them.

Humans have discovered 64,000 species of trees to date, the study notes. But even with advanced technology and surveillance, the magnitude of cataloging every tree on the planet is dizzying (estimates vary but some suggest there are more than 3 trillion), and current data is nowhere near complete. The total number is likely to be closer to 73,000 species, with an estimated 9,200 species yet to be discovered.

A high percentage – some 40 percent – of undiscovered tree species are likely in South America. That’s because the continent is home to about 8,200 already discovered rare tree species, and its rich biodiversity and expansive forest coverage make it a prime habitat for rare species to flourish. Tropical and subtropical areas of the continent probably hold most of the undiscovered species as the thick coverage of trees – and the sheer volume of them – make it nearly impossible for scientists to analyze each and every tree to identify subtle genetic differences.

While identifying all of these trees will keep forest ecologists occupied for decades to come, the discovery of new species of trees is likely to provide information on how to best conserve and re-grow forests to clean the air and combat global warming. However, while news of new tree species is a win for the environment, it’s up to us to protect the trees so they can do their jobs of cleaning the air. Currently, the greatest threats to these trees are global warming (which trees can help fight) and deforestation from encroaching development and agricultural projects.

“This makes forest conservation of paramount priority in South America, especially considering the current tropical forest crisis from anthropogenic impacts such as deforestation, fires, and climate change,” said Peter Reich, a forest ecologist at the University of Michigan, to Science Daily.

How travelers can help protect these rare trees 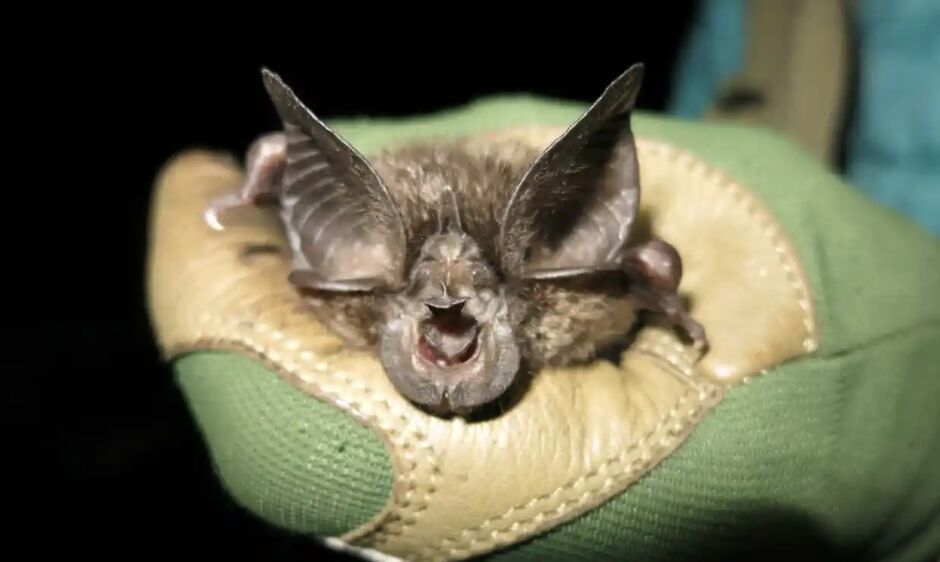 As a traveler, the best way to support the conservation of rare tree species is to opt for eco-tours when visiting places like Brazil and Bolivia, both covered in vast stretches of tropical and subtropical forest. For example, when venturing into the Amazon, for example, tour with a reputable eco-outfitter vetted by the World Wildlife Federation, the International Ecotourism Society, and/or the Nature Conservancy, such as Natural Habitat Adventures or Brazil Nature Tours. Traveling with conservation-minded outfitters not only ensures your presence minimizes the impact on the surrounding environment, but also turns the dollars you spend into a political voice for conservation. Money talks, and when that money supports companies that actively work to protect the forests, rather than cut them down, it’s a win-win for both the local economy and the planet.

Whether or not you’re traveling, you can also choose to be picky about the meat you eat, if any, by opting for locally raised meat and veggies rather than buying generic ground beef at the grocery store. Among the biggest threats to the Amazon and tropical and subtropical forests around the world is the clearing of the forest to make way for cattle grazing.

In another win for global biodiversity, an endangered bat not seen in 40 years was spotted in Rwanda, The Guardian reported. A Hill’s horseshoe bat was seen in the Nyungwe Rainforest following a 10-day expedition in 2019. Further studies showed the bat to be the Hill’s horseshoe, confirming to conservationists that the species, long feared extinct, is still alive.

A nearly endless stream of energy could come from 12 miles below the Earth’s crust, Freethink reported. Quaise Energy, a spinoff of the Massachusetts Institute of Technology, is creating a drill that vaporizes rock. This drill will allow humans to drill into the crust from the Mponeng gold mine in South Africa and hopefully capture geothermal energy in the process. If successful, the experiment could make possible the use of geothermal energy as a clean and reliable energy source (as it doesn’t need sunshine or wind).

We close this week’s “Climate Win” with a treaty (because the world needs more of those right now). A UN environmental assemble in Nairobi, Kenya, saw global leaders outline plans for a treaty to cover the “full lifecycle” of plastics, from production to disposal, over the next two years, The Guardian reported. The plan will address the global plastics crisis and how to mitigate it, beginning with the source — mankind’s addiction to disposable plastic. Here’s a toast (in a reusable container, of course) to the treaty’s production and eventual adoption. {mn-post-ender]

ActivismBrazil’s New President Is a Threat To the Environment. Here’s What You Can Do About It.
Tagged
News Sustainability
What did you think of this story?
Meh
Good
Awesome