The devastating Australian bushfires of late 2019 and early 2020 resulted in the devastation of over 31 million acres of land and the deaths of over one billion animals. Koala habitats in New South Wales’ mid-north coast were hit particularly hard, with over 30 percent of koalas in this region killed during the bushfires and many others hospitalized. The Port Macquarie Koala Hospital saw several of these koala patients, and benefited greatly from crowdsourced donations from people concerned about the future of wildlife. Now, the koalas being treated at the hospital are being released back into the wild.

Hospital staff treated a total of 49 injured koalas from the Port Macquarie-Hastings area. Over the next few days, 26 koalas are scheduled for release, as habitats have recovered sooner than expected thanks to heavy rainfall. 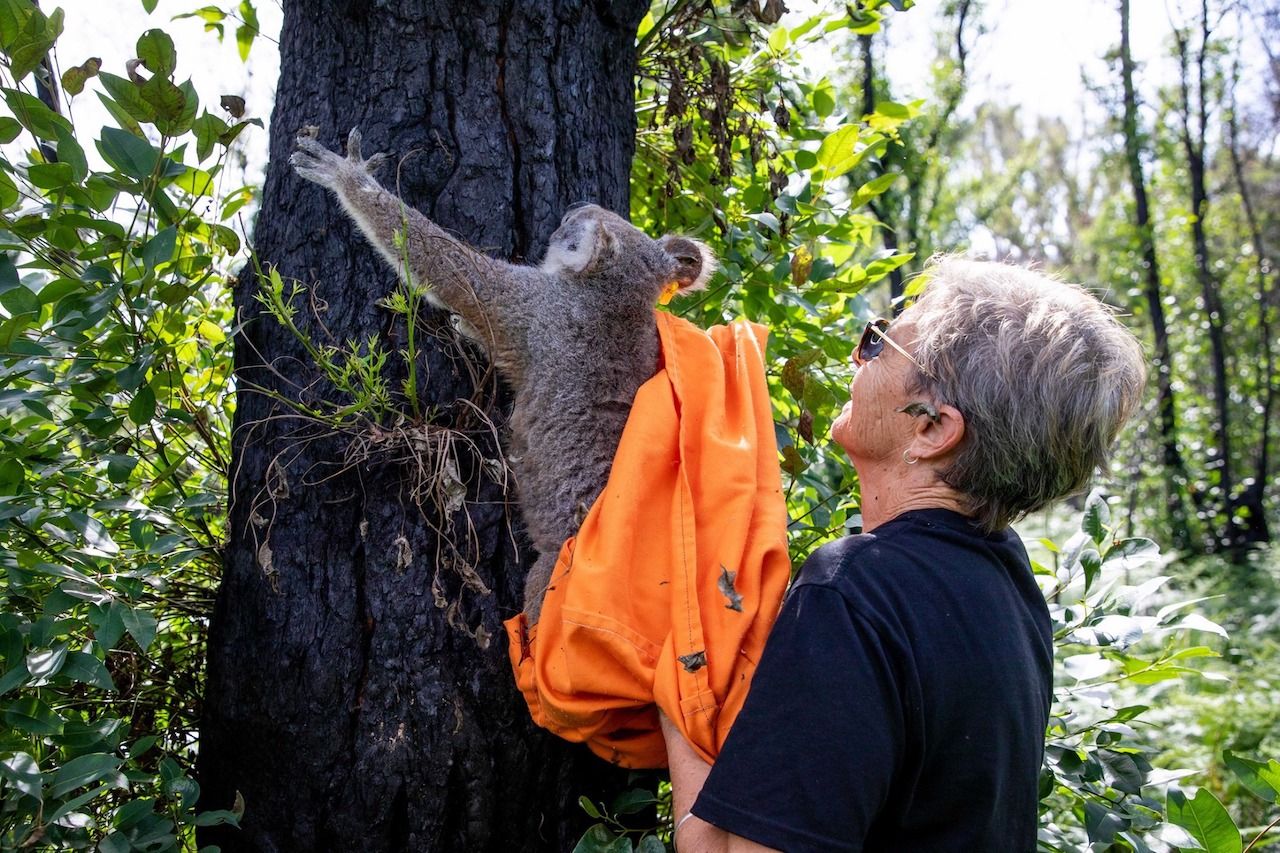 According to Sue Ashton, president of Port Macquarie Koala Hospital, “This is a heart-warming day for us — to be able to release so many of our koalas back to their original habitats, even to their original tree in some cases, it makes us very happy. It marks a proud moment for Australia, to see our koala population and habitat starting to recover from what was such a devastating time.”

Although the hospital is currently closed to visitors because of the coronavirus crisis, you can still adopt a koala to do your part in supporting and rehabilitating the area’s wildlife.

It’s time to stop hugging koalas when you go to Australia
Tagged
News Wildlife
What did you think of this story?
Meh
Good
Awesome