It seems like every upstart outdoors brand feels the need to attempt a re-invention of the tent. And while I concede that there are some incredible tent designs out there, sometimes simple is best, as with the REI Half Dome tents. I’ve owned two: First, a Half Dome SL2 for myself and my partner, and now that we have a little one in tow, a Half Dome SL3. If you’re looking to replace your current tent with a long-lasting option that remains as comfortable years down the line as the day you bought it, there’s no better tent on the market.

We hope you love the REI Half Dome tents we recommend! Just so you know, Matador may collect a small commission from the links on this. Listed prices are accurate as of the time of publication.

I’ve never found a more dependable tent. We bought the SL2 in 2014 and have spent more than 100 nights in it since. Truth be told, the only reason we bought the bigger option this year is that we had a baby – otherwise, we’d still be rocking the SL2. With each, I bought the tent knowing exactly what I was going to get: 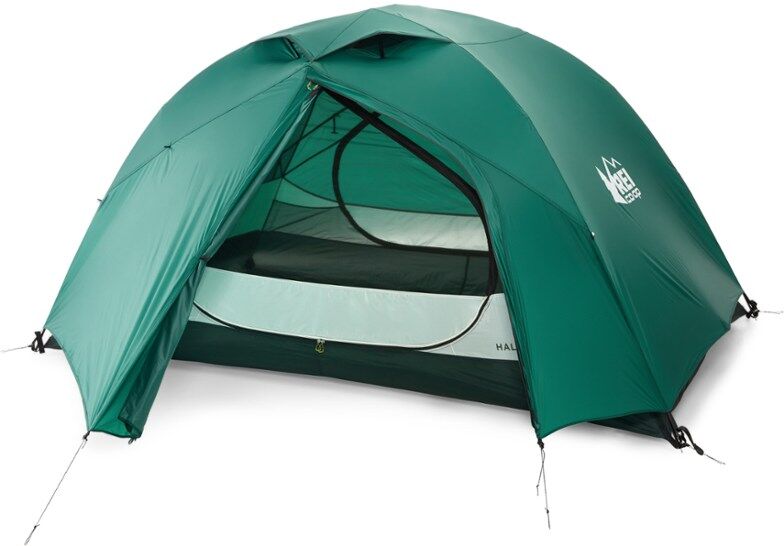 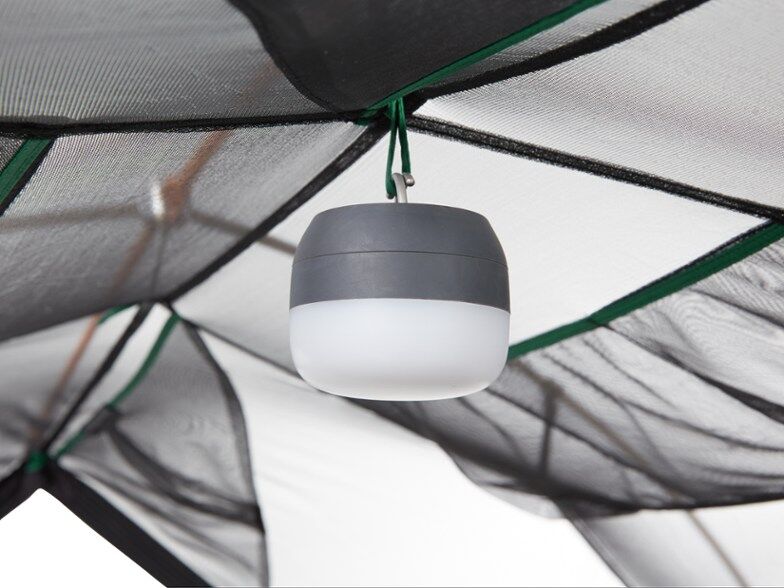 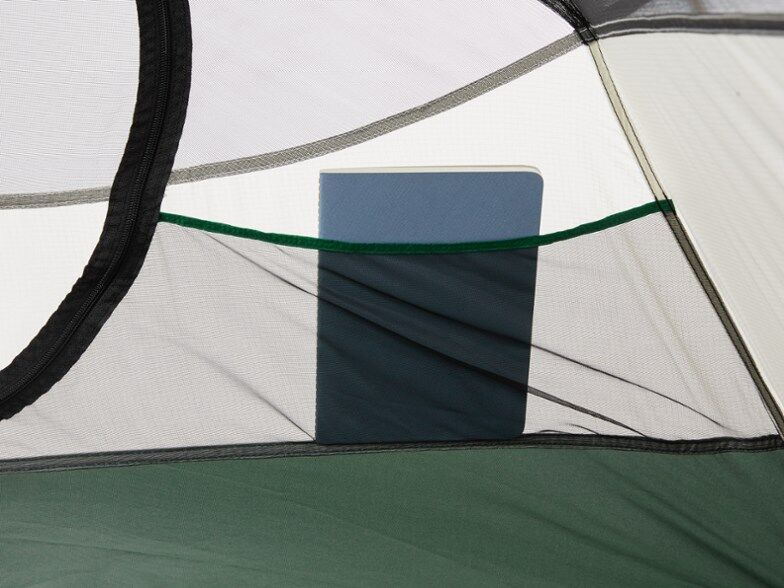 Breakdown of the REI Half Dome SL2 and SL3 tents

The rainfly has four vents to help keep you cool on hot nights. As someone who prefers to sleep in slightly cooler temps than average, I love this. With the fly off, I can see the stars through the mesh windows above me. As an added bonus, the windows allow sunlight to creep in slowly in the morning, making it easier to sleep in past sunrise than with other tents I’ve owned.

The guylines (the strings that help tighten the tent to the ground properly) are effective and provide added balance for windy nights in the high country. The tent comes with eight stakes, enough to stake all four sides of the tent plus the guylines.

There are doors that mirror each other on both sides for ultimate convenience getting in and out. That means you or your camping partner won’t have to crawl over one another in the middle of the night should nature call.

Setting up the REI Half Dome SL2 tent 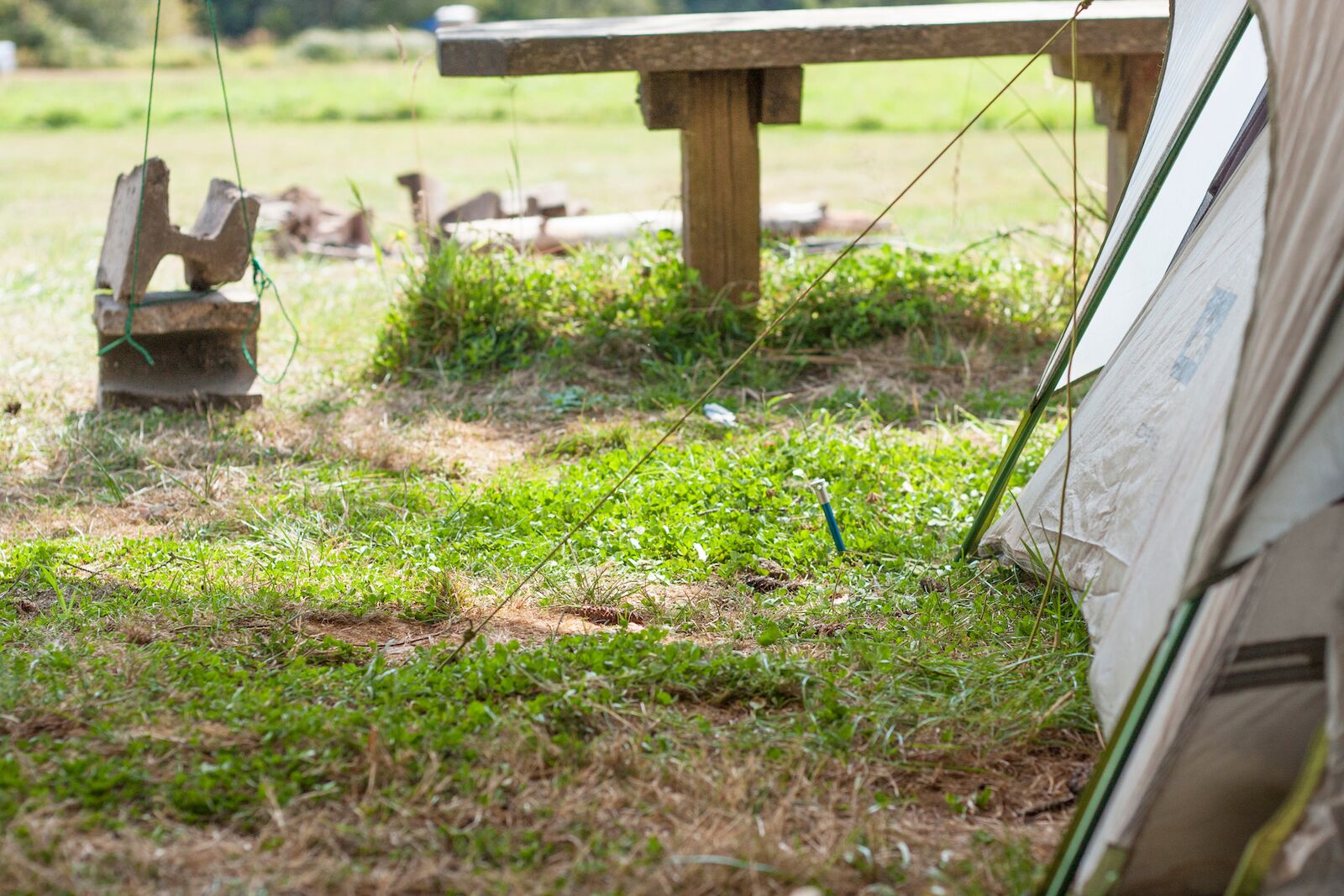 For the novice camper, setting up a tent can be among the most anxiety-inducing activities of the entire camping experience. How do you get those poles to bend perfectly into form, and then squeeze them through those tiny little holes on the top of the tent? And, once you’ve finally figured that part out, how on Earth do you get them to stabilize with both ends firmly secured into the dirt so that the whole thing doesn’t collapse upon you and ruin the 45 minutes of sleep you’re going get?

I’ve camped for 30 years and have never found a tent that’s easier to set up from scratch than the REI Half Dome SL series. It sets up in just a few minutes and there are only two poles. Each is made of DAC PF aluminum, and each is the same size. Both are hubbed and collapsible, meaning they come with a rope-like string on the inside of the pole that tightens and loosens to allow the pole to form into one long pole for use, and collapse into a foldable set for storage. The poles are also color-coded, so everything is super simple. The comes with specific instructions, but this is how I do it:

To disassemble the tent, first, unstake the corners, and then slide the poles out in the reverse manner of how you set them. I prefer to roll the tent and stuff it into the sack, rather than just stuffing it, but that’s me. 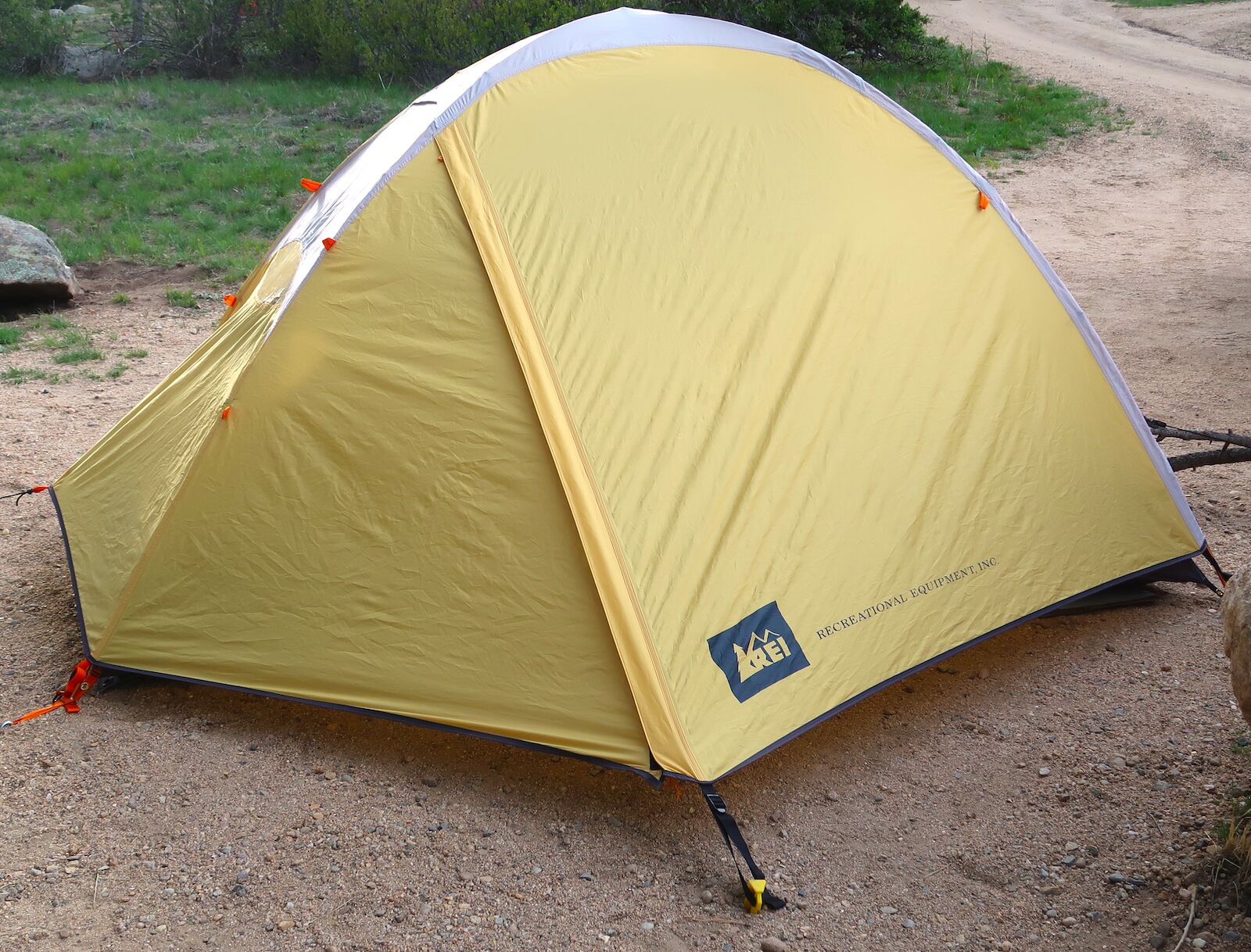 Any downsides to the REI Half Dome SL tents?

We’ve established that the REI Half Dome SL tents are easy to set up and cozy. My only complaint is that the tents are slightly over the 4-pound weight limit I’d prefer to have with me on backpacking trips. I also own an REI Passage 1 tent, which is better for backpacking if I’m not going with my partner. Having a tent classified as “plus size” (as these are) is great for car camping but not ideal for backpacking. Still, a tent that’s barely over four pounds and fits two people isn’t bad.

Overall, the REI Half Dome SL2 and SL3 tents are perfect for campers of all levels due to their simplicity and dependability. You’d be hard-pressed to find a tent at this price point that, with proper care and storage, will last you longer. Get it now while it’s 30 percent off during the REI Labor Day Sale.