There’s a new chef in town, mechanically programmed to deliver the perfect pizza every single time. California startup Zume Pizza brings robots into the kitchen and literally cooks your pizza while its en route to your home. The company’s slogan is “Baked on the Way,” and they’ve partnered with kitchen equipment company WelBilt to revolutionize the process of mobile cooking. The company’s trucks can now cook 120 pizzas per hour — two per minute. 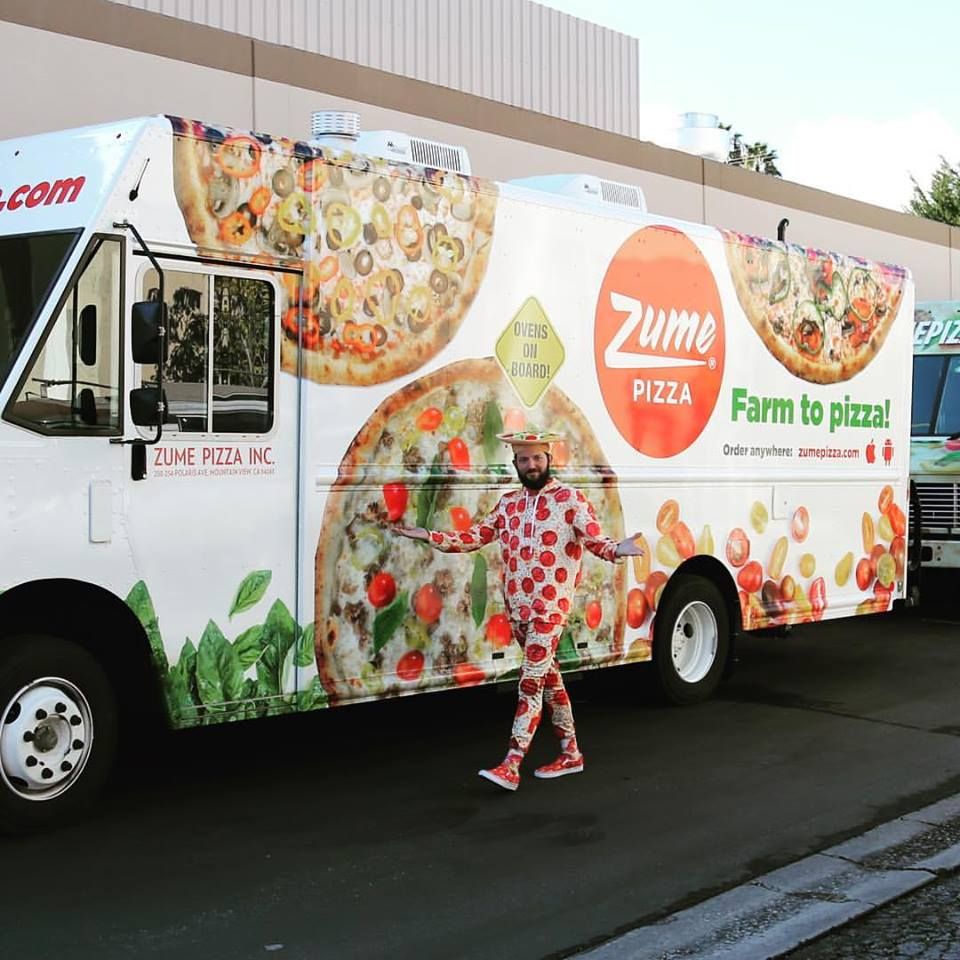 For some, the thought of a robot assembling a pizza, with the only human interaction being a bit of oversight or the push of a button, might conjure images of the 2006 movie Idiocracy, in which a character played by Luke Wilson wakes up in a dumb-downed future where even highly-skilled professions like airline pilots and doctors have been reduced to the level of simple button-pushing.

Then there’s the issue of losing the human touch. Is part of the satisfaction of eating a result of observing, critiquing, and enjoying the passionate work performed by someone else, or even yourself? If the chef working the kitchen line is a hunk of steel, the argument could be made that the meal then loses its personal touch.

But Zume CEO Alex Garden assures skeptics that the robots are merely meant to assist with the mundane parts of the job. “”Automation exists to improve the quality of human lives,” Garden told Mashable. “”We believe we should be leveraging automation to automate boring, dangerous, repetitive work.”

The chain hopes to add over two dozen delivery trucks by the end of the year, with hopes of vastly increasing its delivery area in the Bay Area and beyond. No matter your thoughts on having a robot make your pizza, one thing is for sure: the pie will still be piping hot when it arrives at your doorstep.

Technology + GearRobots Are Working as Room Service Butlers at This Hotel
Tagged
Food + Drink California, United States
What did you think of this story?
Meh
Good
Awesome