In Uganda, lush green scenery provides the perfect backdrop for the wildlife and nature tours that can be taken there. However, local cuisine is often overlooked by international visitors. Roadside delicacies in Uganda, such as the samosa and mandazi, are arguably the best in East Africa. But none have proved more popular as the omelet-style treat Ugandans called the rolex. In Uganda, locals don’t wear rolexes, they eat them.

What is the Ugandan rolex

A rolex is similar to a vegetable omelet. Cabbage, tomato, and onion are cooked with eggs and then rolled into a chapati, a tortilla-like unleavened flatbread. Rolexes are omnipresent in the local daily life. Grabbing a rolex on the way to work gives Ugandans time to exchange the daily news while they’re waiting to be served. Many people end their adventures at the roadside rolex stall after a night on the town, too. The name is a play on the phrase “rolled eggs.”

According to Blanche D’Souza’s book Harnessing the Trade Winds, maritime trade with West India brought the chapati to East Africa. Chapati is now an integral part of East African food tradition. The outer layer of the African version of chapati is sprinkled with oil resulting in a crispy edge which, together with the flaky moist interior, sets it apart from the original Indian version.

Here lies the secret of how to make the yummiest rolex: The steam coming off the eggs softens the chapati which makes rolling the egg and bread together easier. When the omelet is nearly cooked through on the frying pan above a charcoal stove, Peter, a chef who runs his own rolex food stall in Kampala, tops the eggs with a chapati and cooks it a little more until the eggs and flatbread stick together. Finally, the whole thing is flipped, rolled up into a cylindrical shape and wrapped in an old newspaper for serving.

Origins of the rolex 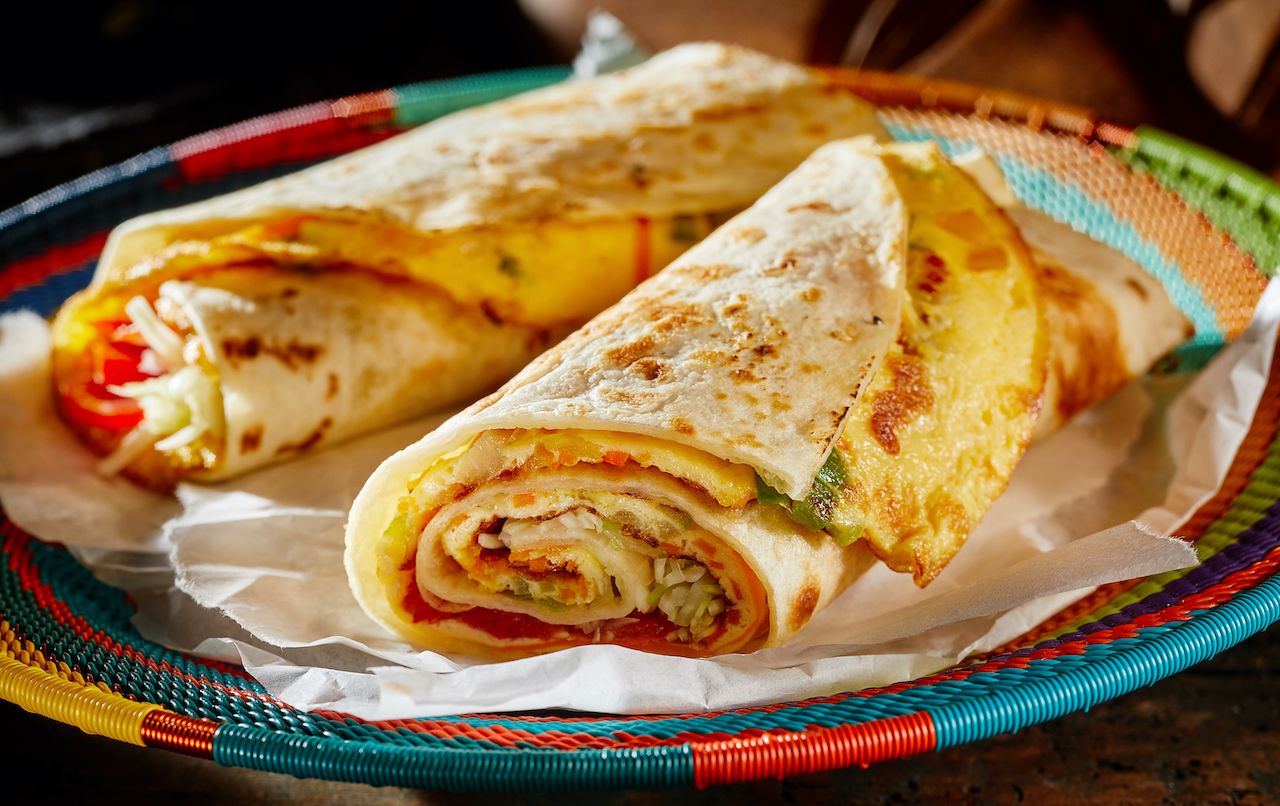 The origins of the rolex are unclear, but the most widespread story (even backed up by Trevor Noah) claims that the dish can be traced back to a single creative chapati seller named Sula, from Busoga, a region in eastern Uganda. He was likely the first person to pair chapati with scrambled eggs. According to Uganda’s Daily Monitor, when the snack appeared at Makerere University in Kampala, its popularity boomed, driven by the students’ non-stop quest for a fast, cheap, and delicious on-the-go meal. 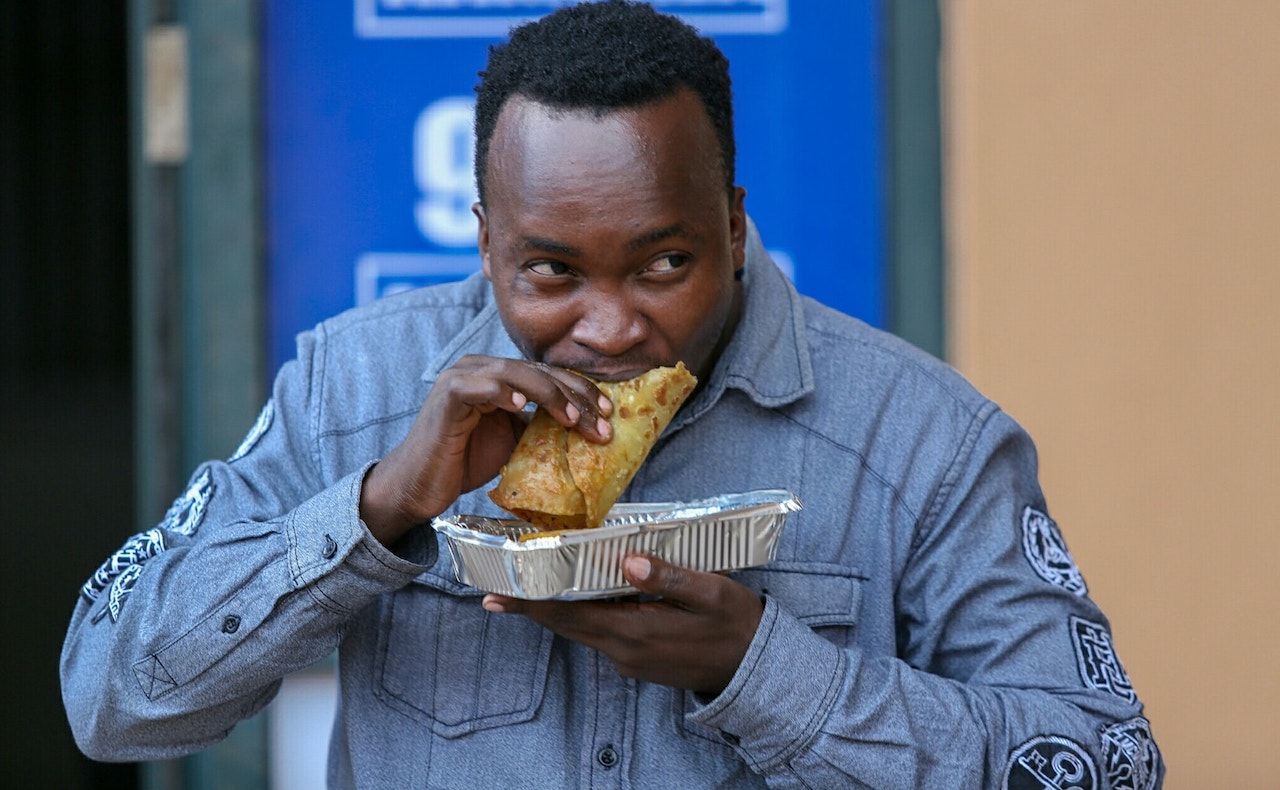 The rolex even has its own festival that attracts both local and international visitors, called the Kampala Rolex Festival. Some local chefs add chicken, while others add grated cheese or vegetables such as bamboo shoots, among other ingredients, to the egg mixture.

“There are many regional variants of the rolex so when you visit the festival you traverse the different regions of Uganda in just one day,” Patrick Muhire of the Ugandan Tourism Board said in an AFP YouTube video highlighting the festival.

Though the food festival focuses on rolexes, other roadside snacks such as samosas (originally an Indian pastry with a savory filling) and mandazi (fried dough in a variety of shapes) are offered as well. This August, the rolex street food festival will celebrate its fifth anniversary.

During the Entebbe Tourism Festival in 2018, eight chefs prepared the longest rolex in the world, measuring 17.7 feet. They used 100 eggs to complete the masterpiece. Of the final rolex, 6.5 feet was donated to a neighboring school for children with special needs, as reported by Uganda’s New Vision newspaper. These food festivals are helping the rolex get the recognition it deserves as a national delicacy.