It isn’t easy planning a trip that visits every continent in less than five months, but that is exactly what luxury cruise line Silversea has put on the table in an unprecedented offering.

Silversea’s World Cruise in 2020 will be the first cruise line in history to visit every continent in one go, including 62 ports spread across 32 countries, for an epic 140-day world tour.

Silversea’s luxury ship the “Silver Whisper” will depart from Fort Lauderdale on January 6, 2020 with 382 passengers. From there, it will take a brisk jaunt through the Caribbean and down the South American coast to Rio De Janeiro and Buenos Aires. Then the intrepid ship will pass the Tierra Del Fuego and make a stop on the Antarctica Peninsula, where guests can hop on smaller boats to see the continent up close.

After taking in the coldest continent, the Silver Whisper will take a few stops in Chile before making a dash for the islands of the South Pacific, including Easter Island and French Polynesia. Australia is the next continent on the list, with two stops in Melbourne and Sydney, followed by a meandering route through the islands off South East Asia, with a breather in Singapore. Sri Lanka, India, the Arabian Peninsula, and Egypt make up the next leg of the trip. After passing through the Suez Canal, the Silver Whisper will swing around Europe, taking in Italy, France, Portugal, Spain, and Ireland along the way, for some fjord-gazing in Norway. The ship ends its planet-circumnavigating trip in Amsterdam. 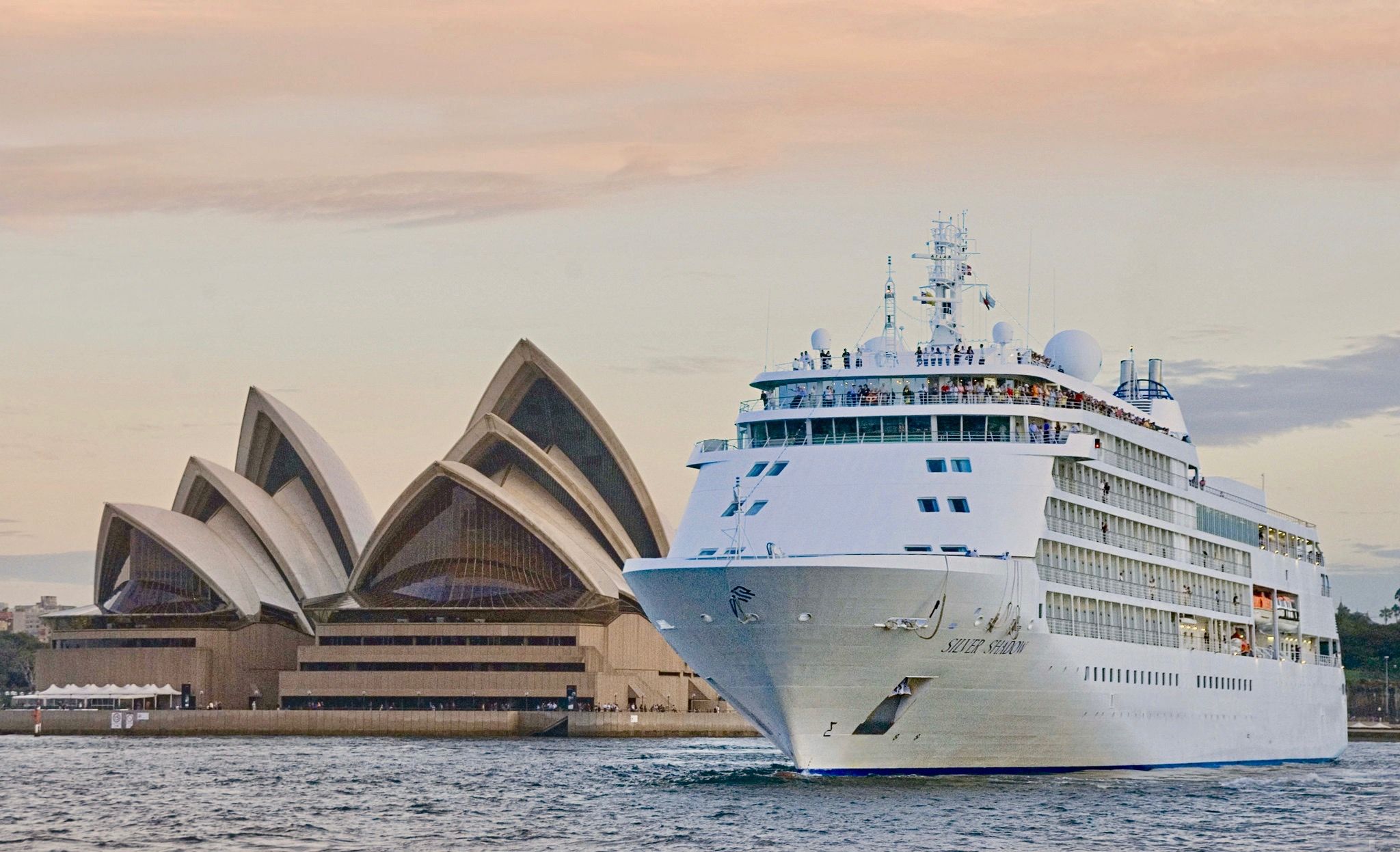 Seeing the world by luxury cruise will cost you, however. The extraordinary list of destinations, as well as the pre-planned tours and Italian linens in every room, sets the starting price at $62,000 USD per person. 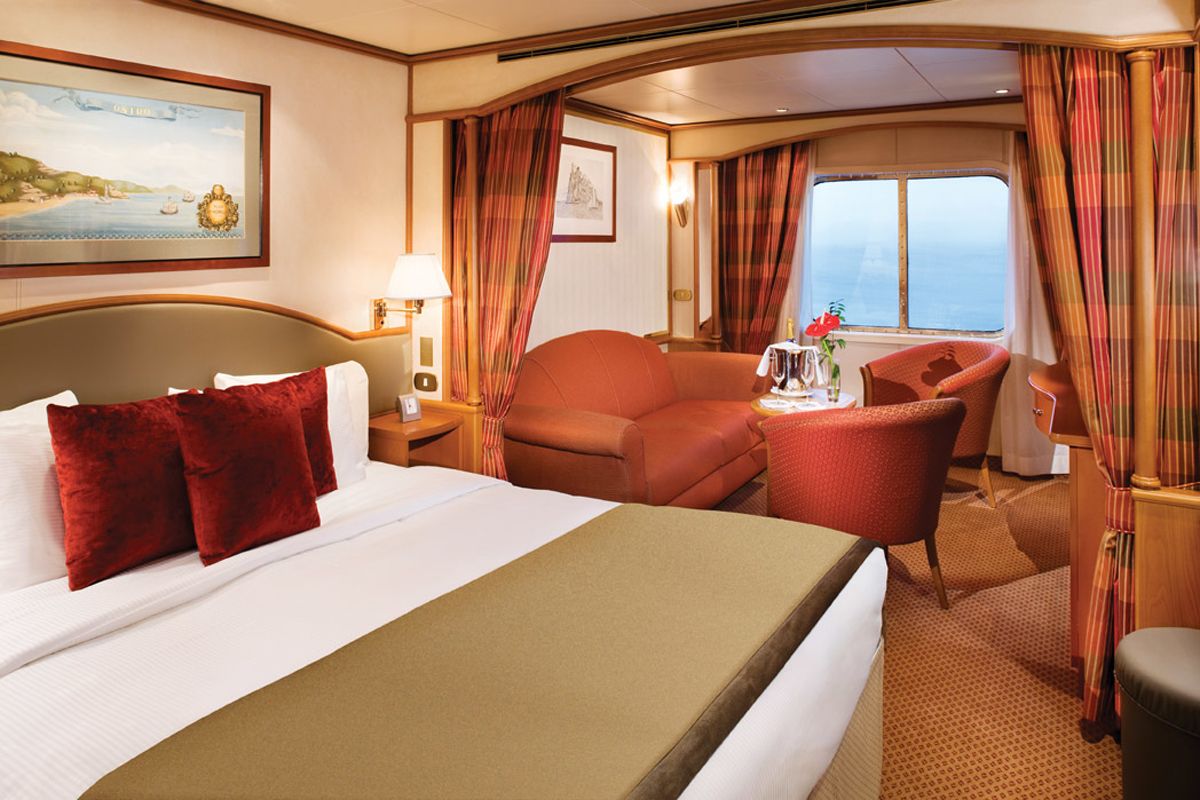 A fully upgraded trip will run you $240,000 and get you an “Owner’s Suite.” Yeah, not cheap, but just imagine how much you will get to lord over your fellow passengers with your unlimited Wifi and laundry service.

Insider Guides7+ Under the Radar Destinations for Cruises
Tagged
Cruises Lux Travel Insider Guides
What did you think of this story?
Meh
Good
Awesome