When Yenvy Pham’s parents opened their own restaurant in 1982, it was because they didn’t like working for other people.

The couple, who had arrived in Seattle a year earlier from Vietnam, initially sold American sub sandwiches out of their little shop on the edge of Seattle’s International District. On weekends, Pham’s mother would make phở for their Vietnamese friends, who suggested they serve it at the sub shop. Within two months, it became a full-time phở spot called Phở Bắc. It was one of the first phở restaurants in Seattle.

For enthusiasts in search of that perfect bowl of brothy noodles, no endeavor would be complete without a trip to the Emerald City. Here in the upper left, phở has become one of the city’s defining dishes, a staple synonymous with hangovers, sick days, and Seattle’s infamous weather pattern. Nowadays, if you ask five Seattleites what their favorite phở restaurant is, you’ll likely get five different responses.

“It’s just part of the culture,” Pham says. She credits phở’s popularity beyond the Vietnamese community to the people in the region. They’re adventurous when it comes to food, open to other cultures, and willing to explore.

This popularity has allowed Phở Bắc to expand. The original building has been remodeled to look like a boat. Pham, who’s taken over the family business alongside two of her siblings, refers to it as the mothership, though she jokes it’s more like a tugboat. The Phams have also opened three more Phở Bắc locations in Seattle’s Rainier Valley and Denny Triangle neighborhoods, as well as Phở Bắc Sup Shop, which includes a natural wine shop. The latter is located in a neighborhood that is a well-known hub for the area’s Vietnamese and Southeast Asian communities, with restaurants, grocery stores, bakeries, and more.

There are more than 45 phở restaurants in Seattle, making this dish a plentiful specialty in the area. With about 70,000 Vietnamese people living in Washington, according to the 2010 US Census, the state has the third-highest Vietnamese population in the country behind California and Texas.

The first major wave of Vietnamese immigrants to arrive in Washington came after the Vietnam War in 1975. Tens of thousands of South Vietnamese citizens fled their country, initially living as refugees in tents at Camp Pendleton in California. At the time, then California Gov. Jerry Brown said he didn’t want Vietnamese refugees settling in his state. In response, then Washington Gov. Daniel Evans invited them to the Evergreen State. As a result, about 30,000 Vietnamese refugees came to Washington.

Pham points to the entrepreneurial nature among Vietnamese people as another reason these restaurants flourish in Seattle. “Everyone sells something,” she says, describing her community as “natural-born hustlers.” But she doesn’t consider other phở restaurants in Seattle competition, an attitude reflected in the slogan on Phở Bắc’s Facebook page, which states, “Best phở in Seattle. Maybe. Don’t know really. Who cares, just eat it.”

“Phở is not homogeneous,” Pham says, adding that they don’t strive to make the best phở, just to make it the way they like it. If others like it too, great. If not, no big deal.

Phở outside the city 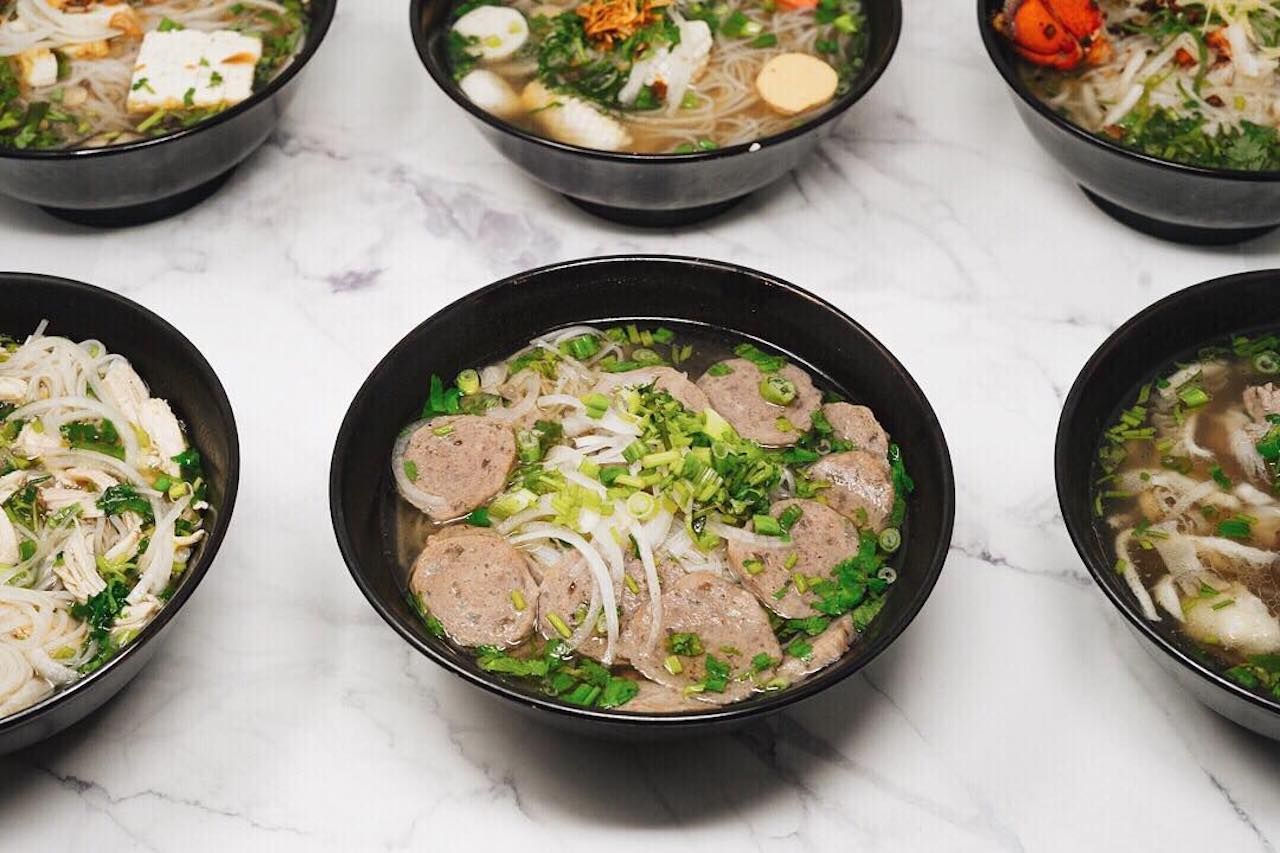 While phở’s popularity in the more culturally diverse Seattle-Tacoma-Bellevue metropolitan area (home to the majority of the state’s Vietnamese population at about 55,000 people of Vietnamese descent) makes sense, you’ll find phở restaurants all over the state.

In 2005, Trinh Nguyen’s parents opened Pho T&N in Poulsbo, a town of roughly 10,000 on the Kitsap Peninsula (about an hour and a half’s drive and ferry ride from Seattle). It took them about a year to start making money but they’ve since won over the predominantly white community (the town’s nicknames are “Viking City” and “Little Norway”).

Nguyen, who runs the restaurant with her siblings after their parents retired in 2018 and has been in charge of continuing the family’s traditional recipes, says when they opened the restaurant, they decided to own their Vietnamese culture and make their phở as authentic as possible. This took customers a while to get used to but Nguyen’s family took the time to teach and educate them on how to eat phở. 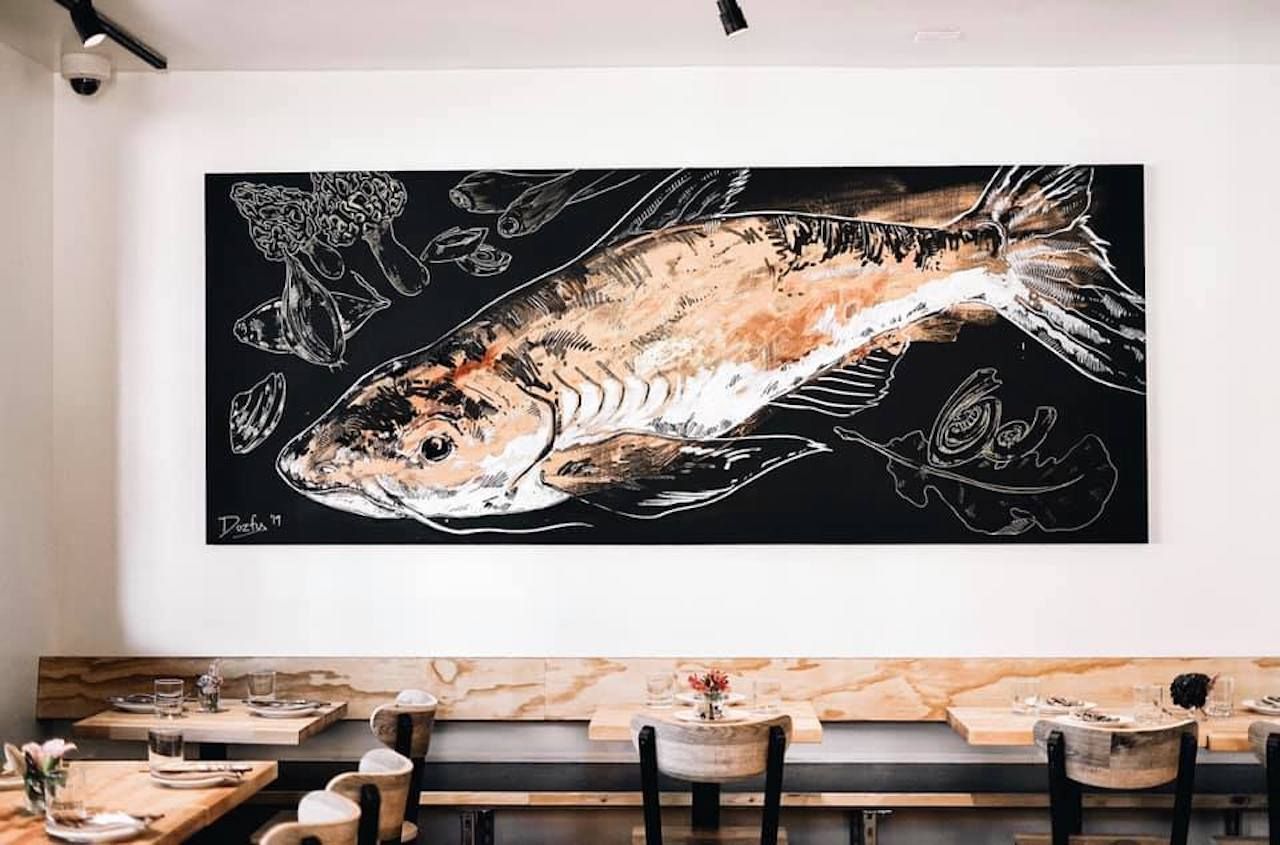 In recent years, the Nguyens opened a sister restaurant, Ba Sa on Bainbridge Island (an hour-long ferry ride from Seattle), which serves Vietnamese cuisine beyond phở. It’s Nguyen and her brother Thai’s way of finding their own identities beyond what their parents have already taught them.

Nguyen and her brother aren’t the only ones in the Seattle area serving up Vietnamese cuisine beyond noodle soup. From street food to coffee, she pointed to the second generation like her siblings and the Phams — some of whom have traveled back to Vietnam, visiting the northern and central regions to learn more about their families’ culture and food — as those who are expanding the American perception of Vietnamese food. Some of the cuisine has been new to them, Nguyen says, as many of them grew up only familiar with the food of their Southern Vietnamese roots.

“I love all of it,” Pham says about life in the restaurant business. “It’s not glamorous. It’s not a job. It’s a lifestyle.”

Where to eat phở in the Seattle area 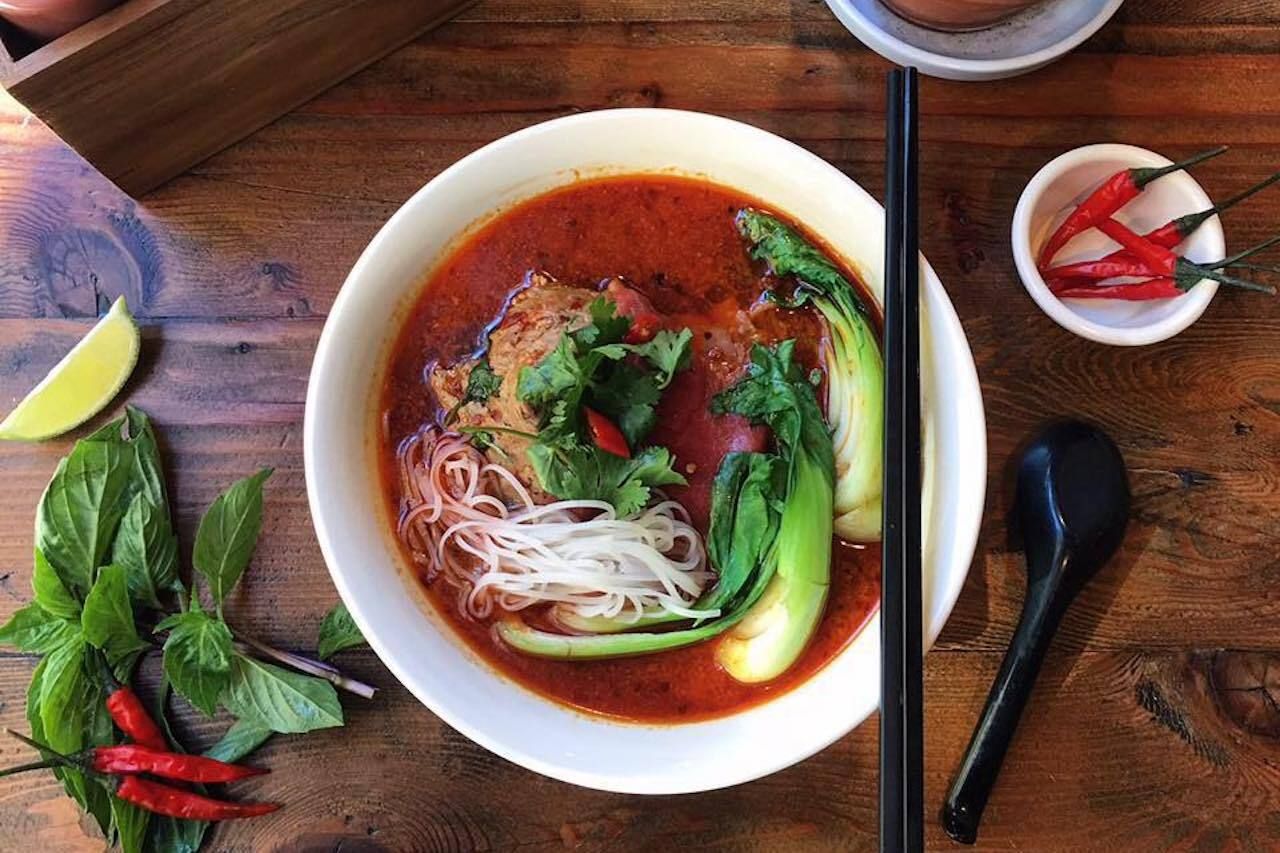 Phở Số 1: Just a few blocks from Phở Bắc in Little Saigon, this restaurant serves up phở in 19 different ways, so there’s something for everyone. And at less than $10 a bowl (you can add extra sides of meat for a few dollars). It’s super affordable for those on a budget.

Meekong Bar: Located in Seattle’s Belltown neighborhood, this Asian fusion restaurant has the usual suspects of traditional beef, chicken, and vegetarian phở. But if you’re in the mood for something spicy, try the mala phở, which includes Szechuan peppercorns simmered in oil.

Pho 99 Authentic Vietnamese: With its location in a strip mall, along a busy highway, this restaurant might not seem like much, but don’t let that fool you. Known for its broth, the phở comes in two sizes — small and large — both less than $9.

Taste of Pho: Whether you like your phở with rare beef, rare beef and tripe, rare beef and tendon, or just meatballs, this restaurant has more than a dozen phở options and combinations you can pick from — including a kid’s meal option for $6.25. They’re just north of Seattle, in the suburban city of Lynnwood, but with their clean but deep broth, it’s worth the 20-minute drive.

Where to Eat in Seattle, WA
Tagged
Restaurants + Bars Seattle, WA, United States
What did you think of this story?
Meh
Good
Awesome

The 17 Best Places To Eat, Drink, and Shop in Pike Place Market
The 8 Best Rivers in Washington State for Salmon Fishing
This Program Lets You Reserve a Spot in the TSA Security Line Before Arriving at the Airport
This Luxurious Seattle Hotel Brings High Design and Unmatched Views To Downtown