A new museum has just opened in Dakar, Senegal, which hopes to be the premier African art and history museum in the entirety of Africa. The Museum of Black Civilizations (also known as MCN or Musée des Civilisations Noires, in French) opened on December 6th and was the brainchild of Léopold Sédar Senghor, the country’s first president following its independence from France in 1960. At the grand opening, Senegal’s culture minister, Abdou Latif Coulibaly, said that the museum was “a dream that the black world has been waiting for so long.” 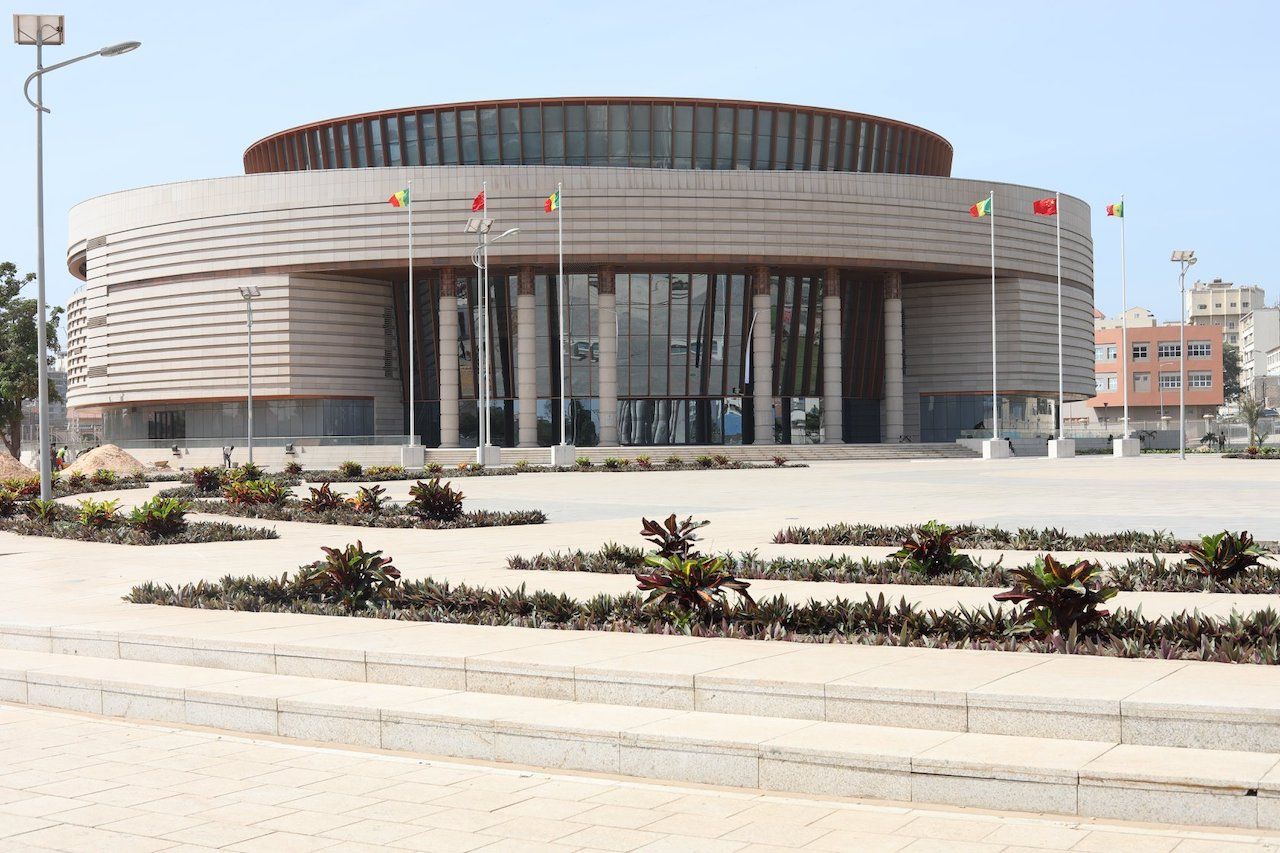 The museum includes exhibits on the African diaspora in the United States, the African origins of humankind, and Africa’s contributions to science and technology. The circular shape of the museum itself was inspired by traditional Senegalese huts, and though there is over 150,000 square feet of space, many galleries are still empty. This is because Senegal plans to file formal reparation claims to France about stolen artifacts, which the country hopes will soon return to their rightful home, and fill the museum. For now, however, contemporary art from African and Caribbean artists is slated to fill the galleries. 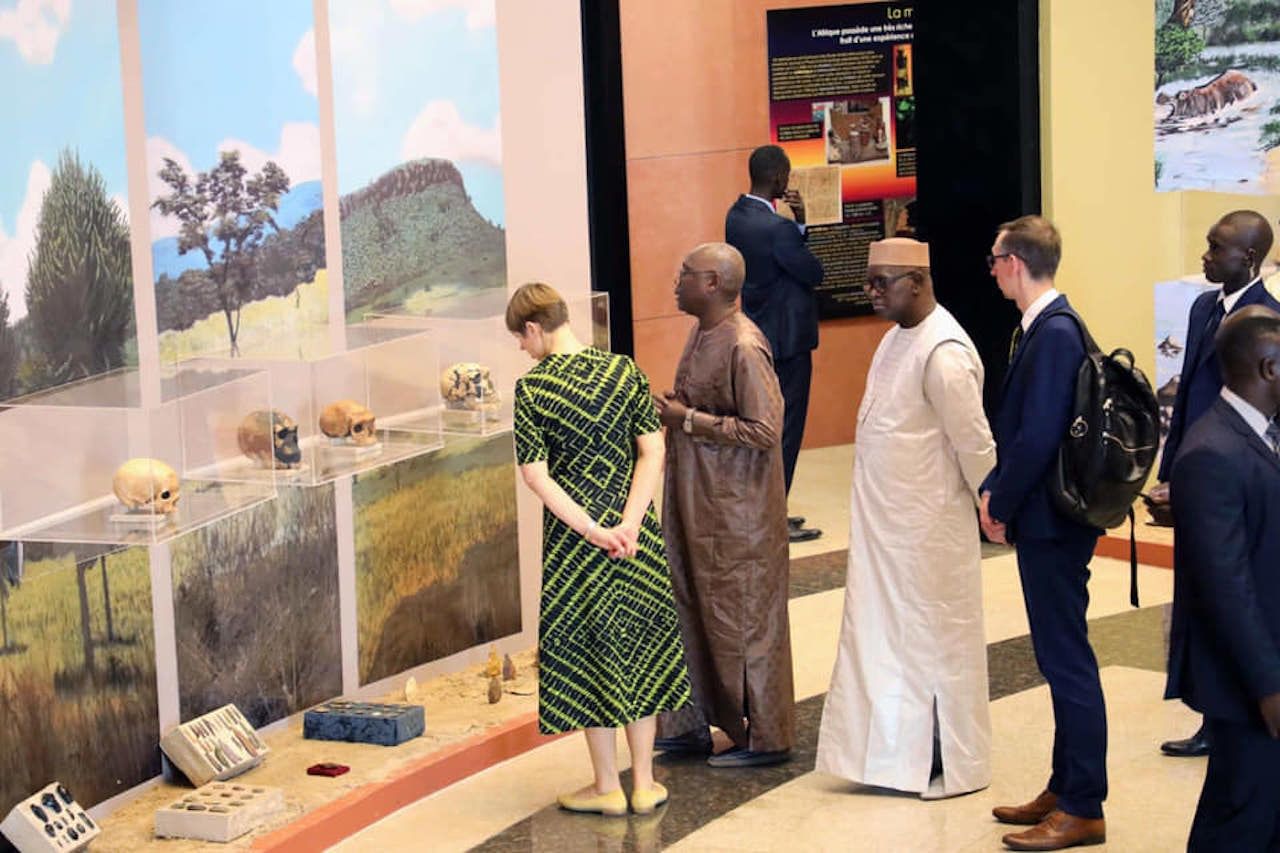 According to Reuters, about 90 percent of Senegal’s cultural artifacts are estimated to currently reside in museums in Europe or in private collections — a statistic Senegal hopes to change, now that it finally has a home for them. French President Emmanuel Macron has pledged to reach a compromise regarding African artifact reparations, though no tangible steps have been taken yet.

Senegalese Thieboudienne Is a Dish That Feeds, Satisfies, and Unites