Abandoned airports aren’t typically described as beautiful, but the transformation of this disused airport in Shanghai is certainly an exception.

Longhua Airport operated for over 80 years before closing for good in 2011. Since April 2020, the airport’s runway has been known as The Xuhui Runway Park, a 36.16-acre urban park with gardens, a large expanse of lawn, a wetland, fountains, rows of trees, bike lanes, and pedestrian paths. 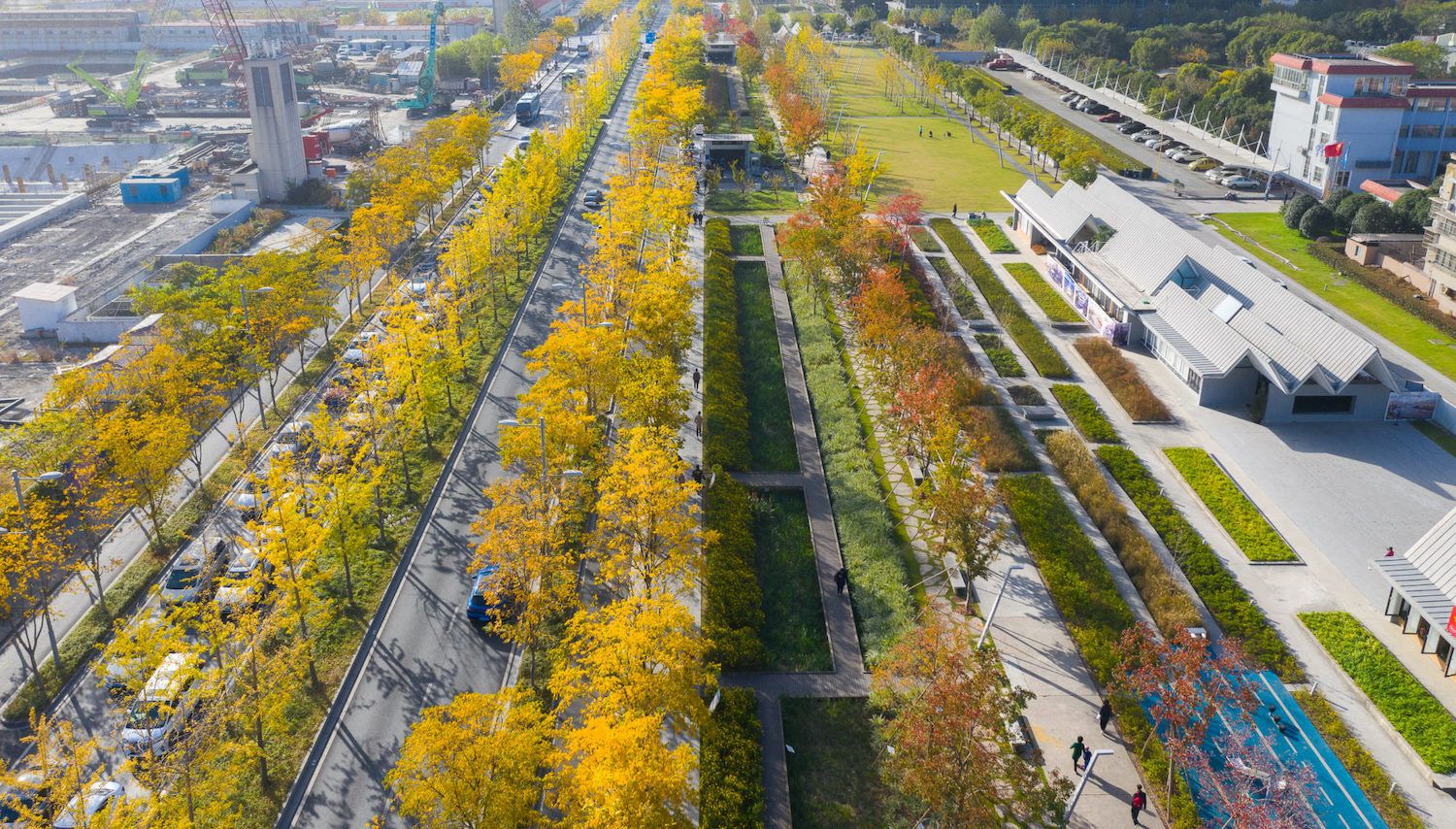 The park was created by the Sasaki architecture studio, which designed the park to stay true to its former use as a runway, using the space’s previous shapes and lines as creative inspiration. The design includes diverse linear spaces for bikes, pedestrians, and vehicles. There are also several water features inspired by aviation themes, including the Runway Fountain and the Silver Wings Fountain. 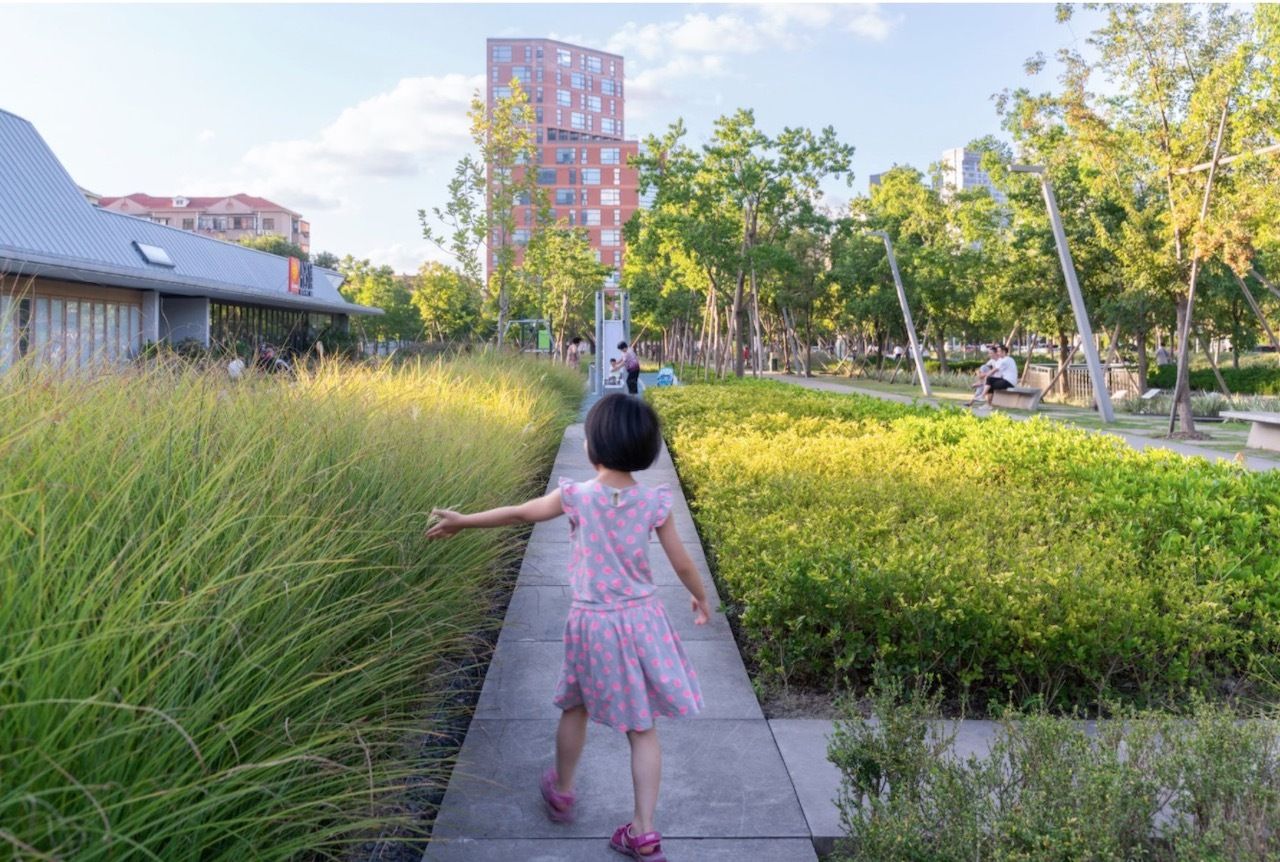 Cultural events can also be held here — accommodating up to 900 people in a sunken garden and 3,500 on a multi-purpose lawn — and restaurant and public service facilities are scattered throughout for smaller social gatherings. 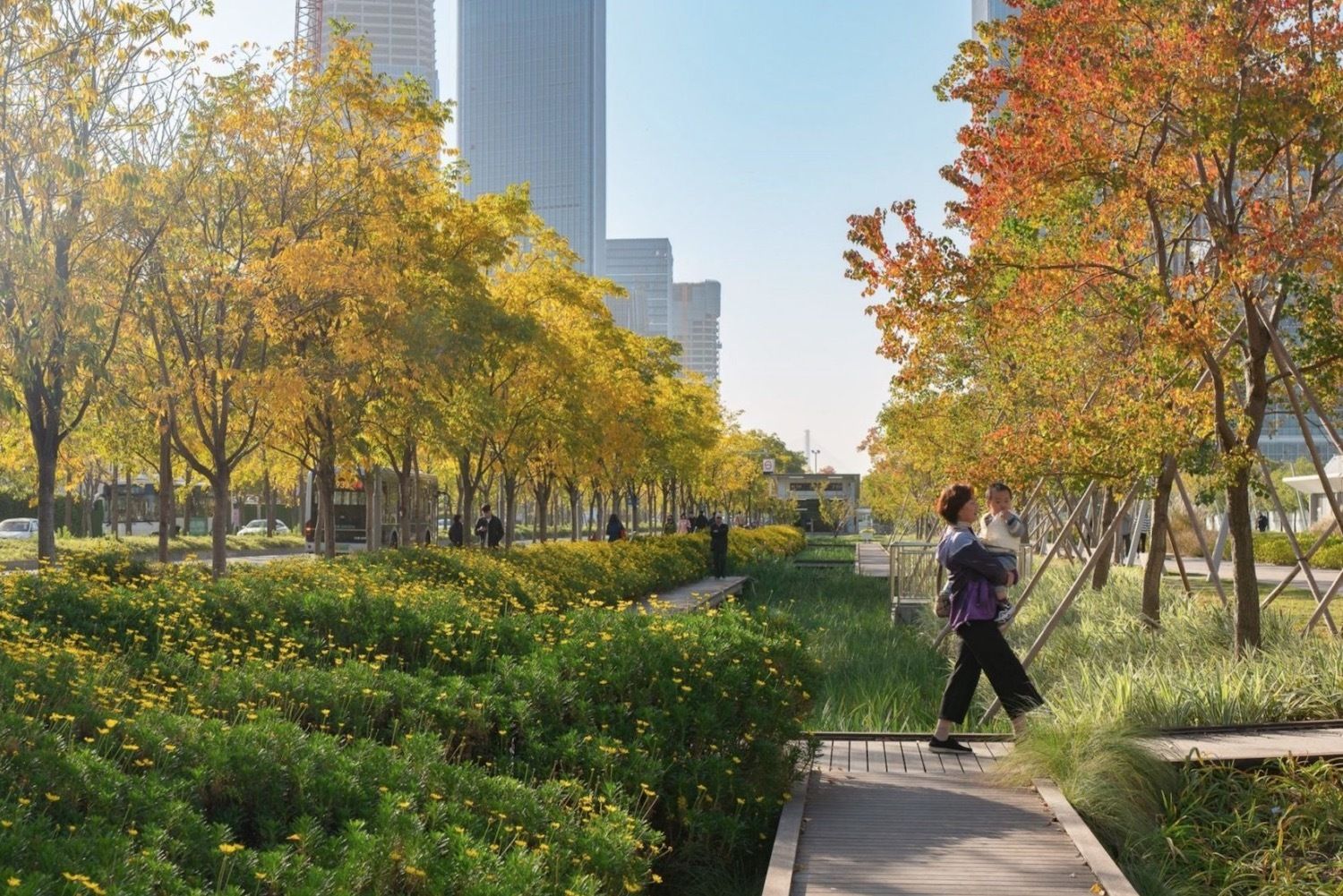 Original runway concrete was incorporated into the design, used in a randomized paving pattern next to the main pedestrian path. In addition to complementing the park’s aesthetic, this use of runway concrete also reduced greenhouse gas emissions that would have resulted from manufacturing new concrete.

Children Shattered a Glass Castle Exhibit at a Shanghai Museum Worth $64,000

Where To Eat and Drink at Shanghai Pudong International Airport

21 Signs You're a Legit Expat in China