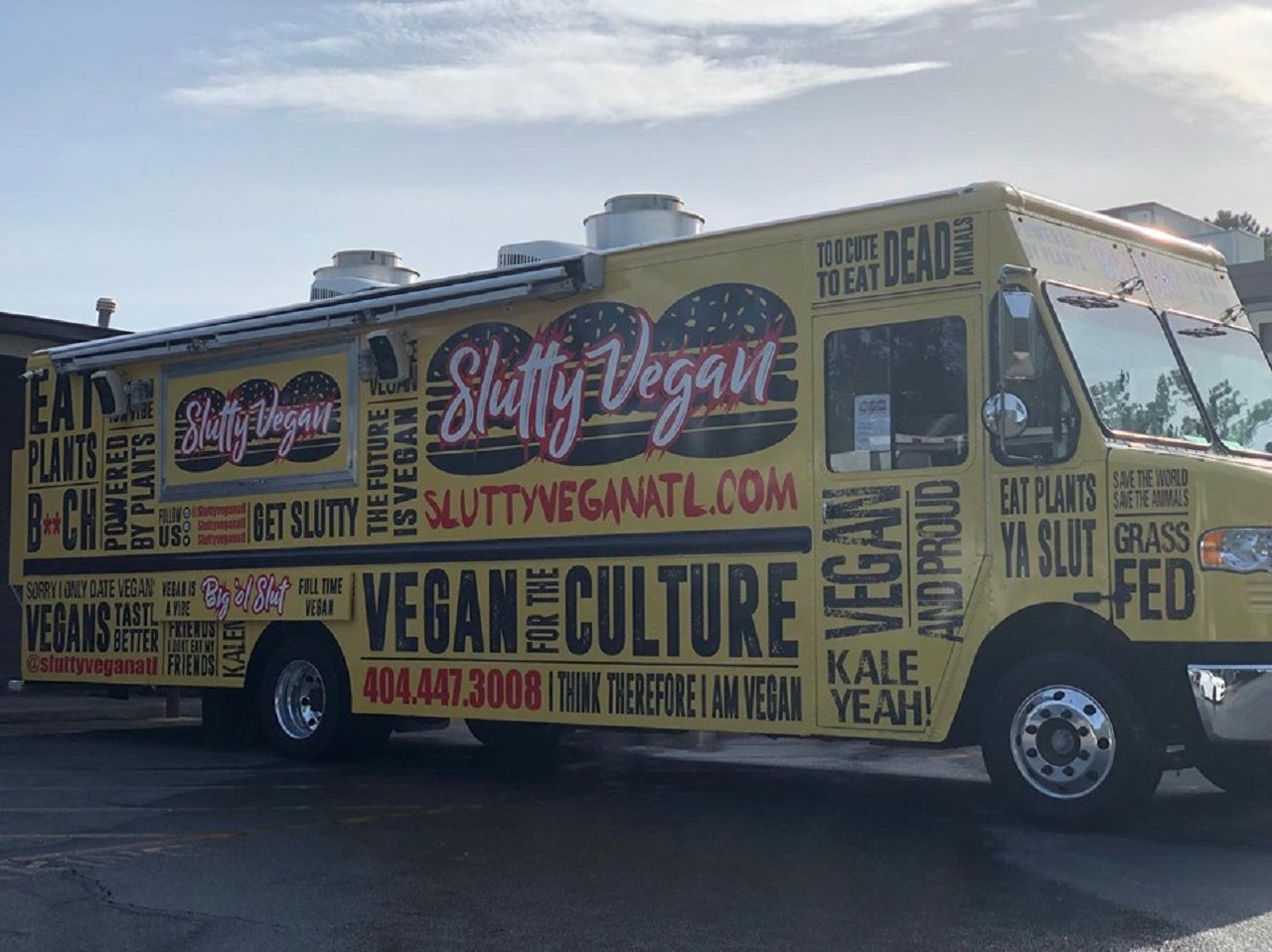 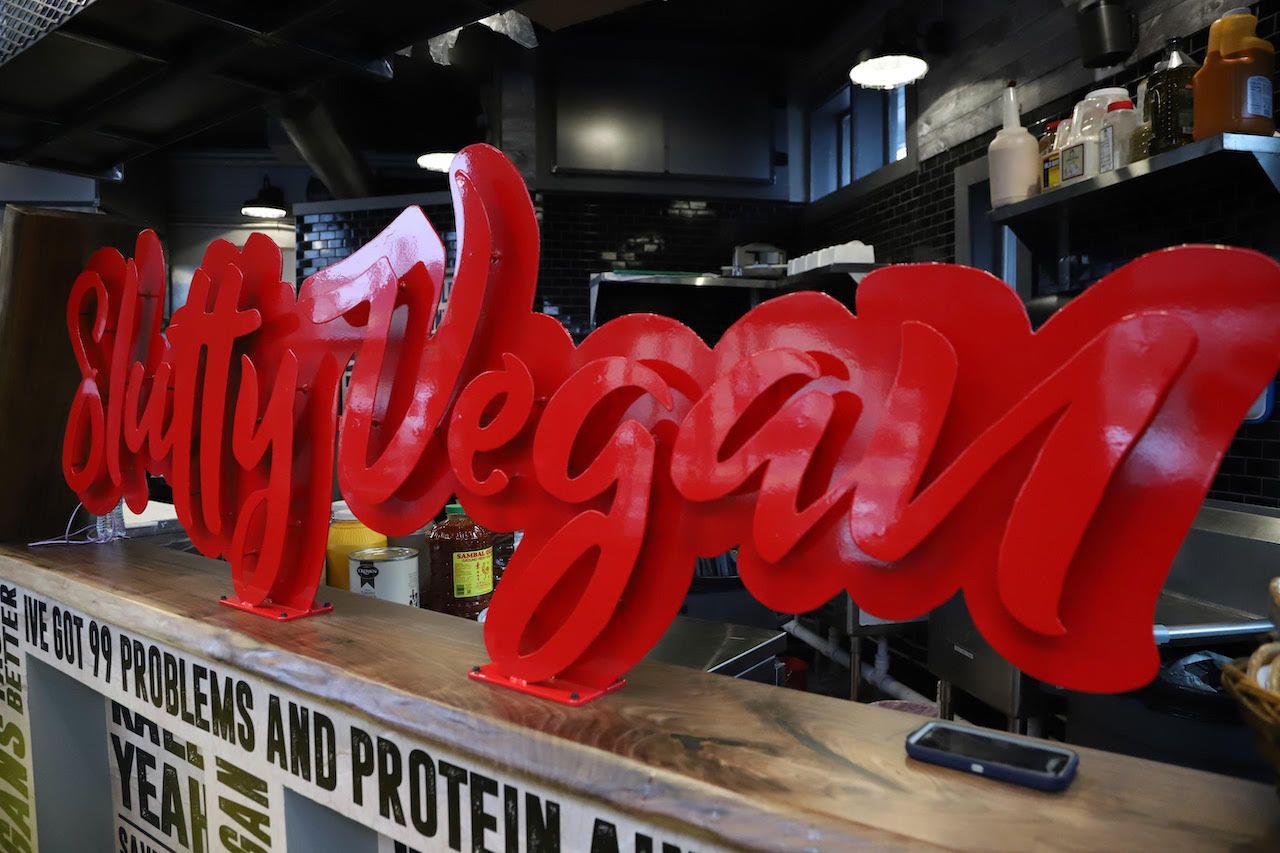 According to a 2017 study done by the National Institutes of Health, the chance of developing diabetes is significantly higher for black adults than for white adults. High blood pressure and obesity are other health issues impacting the black community at higher rates. Cole encourages healthy eating as a way to combat these problems. Veganism, after all, is a way of eating that anyone can do if the opportunity is there, and Atlanta is one of the top cities in the US when it comes to accessible and affordable plant-based options. 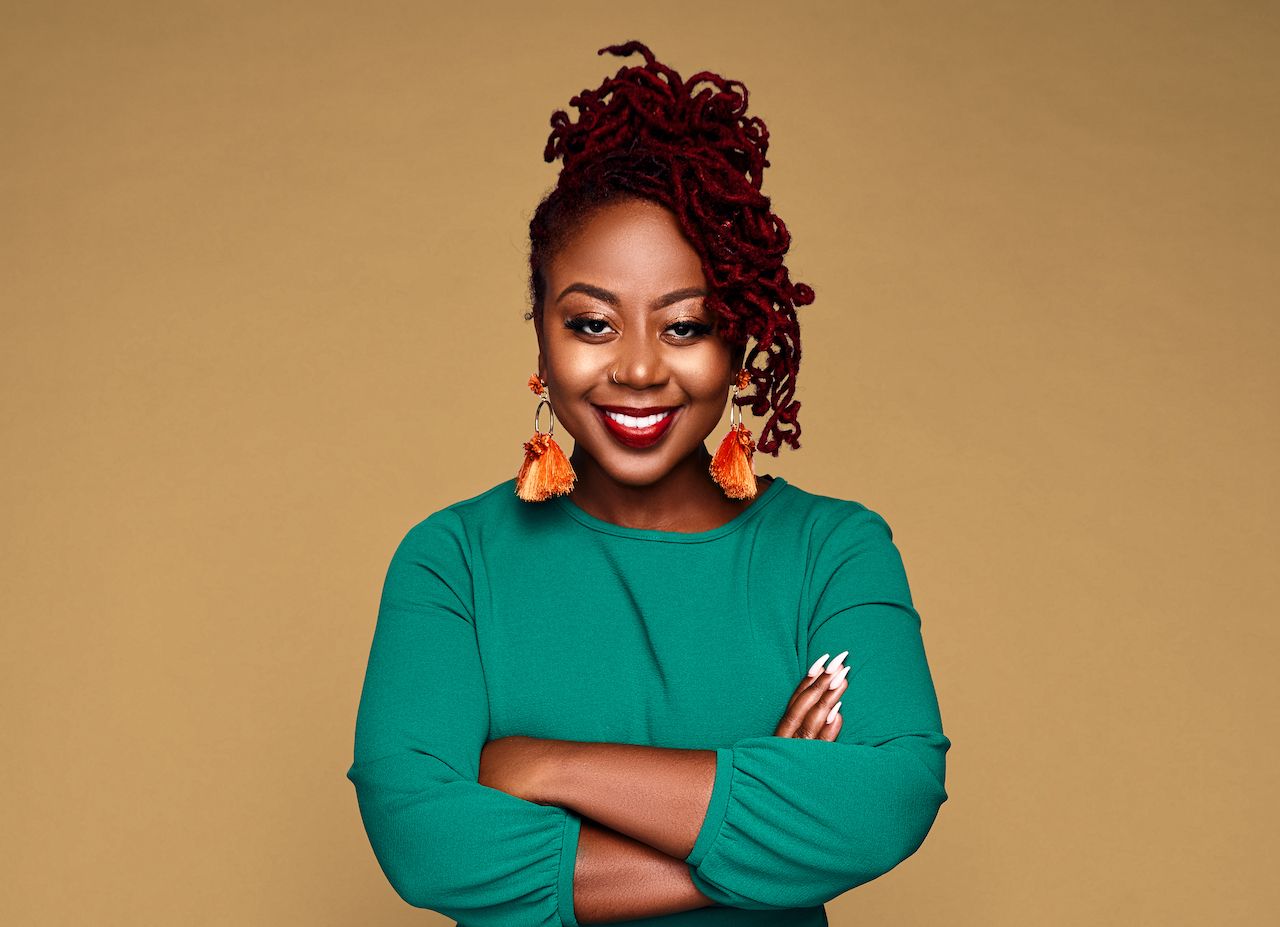 Although burgers and fries may not seem like a healthy way of life, Cole is opening the door for non-vegan eaters to see that veganism isn’t just a bland diet of salads and smoothies. To further drive home her desire to help the community, the restaurant gave away 1,500 pounds of fruit and vegetables for free from Bread and Butter Farmers, a black-owned farm.

All the more opportunity to get sluttified by a “One Night Stand.” It is, after all, good for you.

VegetarianThe 50 Best US Cities for Vegans and Vegetarians
Tagged
Restaurants + Bars Vegetarian Atlanta, GA, United States
What did you think of this story?
Meh
Good
Awesome