All travel should be for good. No matter how you travel – whether it’s a girls trip, a family vacation, or a couple’s getaway; domestic or international, somewhere you’re going for the first time or a place you’ve been to a dozen times, every trip is bound to have a unique journey. And the same goes for travelers who go on solo trips. While a solo trip can be scary at first, it can be a freeing experience – you never know who you’ll meet or what you might find.

If you’re considering getting into solo travel, Redditors in r/solotravel are sharing their missteps when it comes to solo travel, so you can feel more comfortable taking the plunge.

Not socializing enough with others

1. “Initially I think I was just afraid to put myself out there so I would ‘hide’ in my room by taking a really long time to wake up and get dressed, instead just sleeping in, lounging around or eating breakfast for a long time under the guise of ‘relaxing’ since I’m on vacation. In reality, I was afraid to have to go outside and immerse myself into the city/town everyday and I lost valuable time in places just hiding instead of exploring and meeting people.” — u/PringlePasta

2. “Initiating conversations first with other people. I probably should be taking the first step if I really want to know a person.” — u/squanderedhail

3. ”I think it’s about ‘learning to feel lonely by meeting people’. Cuz going on a trip alone is such a vibe but at some point if you’re a social person, you need some deeper conversation that the ones you generally have with people you just meet. So I’d say that the thing I could have done better would be to keep in touch with people I meet all the way long.” – u/ImLilss

4. “As much as I enjoyed the solitude of being alone during my solo trip to Kyoto, I wished I struck conversations with the fellow occupants at the hostels I stayed in. Part of me was afraid of talking to people I don’t know in a foreign country (blame it on all the crime shows I watch), but I wished I did. It would have added more colors to the adventure, getting to listen to the stories of adventures of others.” – u/kohi_26 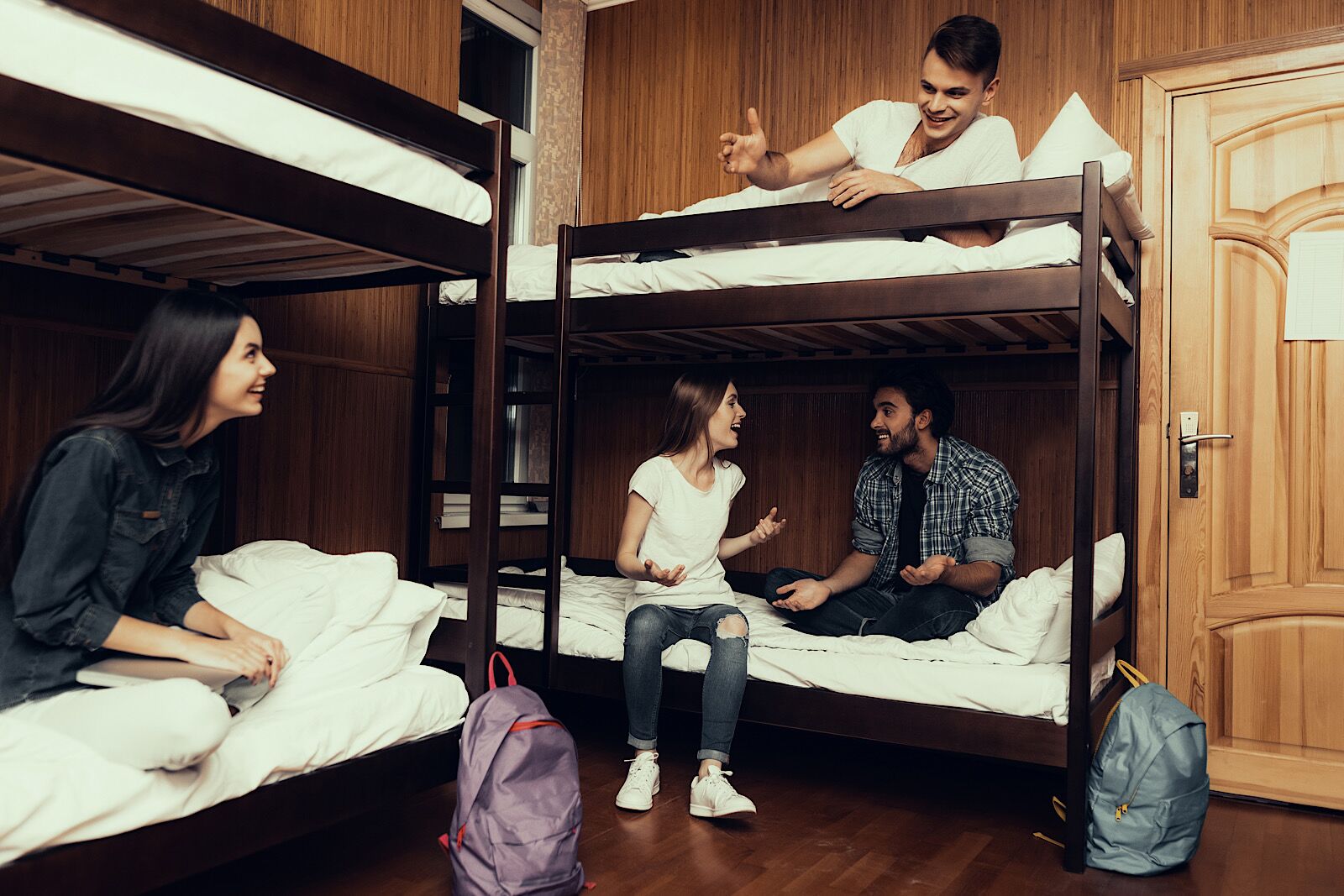 5. “I booked a hotel instead of a hostel. It’s saddening that I want to be able to meet fellow travelers but opted to get a hotel reservation instead.” u/hidinginthisusername

6. ”I wish I’d discovered good hostels earlier in my travels! Once I did, it was a game-changer. Read the reviews and always go with the hostel where it’s easy to meet other travelers/catered to solo travelers. A clean hostel is a dime a dozen, but a friendly, welcoming vibe will make all the difference.” – u/emihobbs

7. ”Hostels definitely – I stayed in hotels at 2/6 of the places I went when I traveled in Europe in September 2019. One I was meant to be with my boyfriend at the time but a hurricane stopped him from flying out and the other one was a bit murdery but very cheap. The hostels I stayed in left me with great friends and experiences and a few fun stories.” – u/howwouldiknow–

8. ”First time I traveled by myself I had both family and friends ask why on earth I would choose to go to a hostel over a hotel, when hotels are crowded, dirty etc That’s definitely why. Hostels made getting to know people so much easier.” – u/Cocktailsandknitting

9. ”Slowed down and smelt the metaphorical roses I came across, instead of sticking to my carefully researched plan.” – u/rebelyell_in

10. ”I didn’t research enough (not really at all, except reading the Lonely Planet on the plane). I had a great time but had I planned ahead and scheduled a little bit more I would have seen a few more cool places.” u/UnicornPenguinCat

11. ”Months and months spent looking up itineraries and then I get there and it’s been pointless because I meet people I want to stick with for a few more days” — u/TheChopinet

12. “Overplanning. I really thought I was going to spend the majority of the trip alone and I ended up making friends before even arriving at my hostel, but I had a whole itinerary planned out and hostels/excursions booked so it was hard to be spontaneous.” – u/satinandsass

13. “You can plan too much, and you can plan too little. If you plan too much you’re beholden to an itinerary that can make vacation exceptionally tiring while generally canting towards a ‘connect-the-dots’ experience between touristy things. Leave some room for spontaneity, to wander, to relax. On the flip side, if you plan too little, you can find yourself losing valuable days to indecision and complacency. Have a few key items to see/do/eat for each part of a trip, it helps keep the wheels turning when you find yourself in a rut.” – u/Mako18

Packing too much stuff 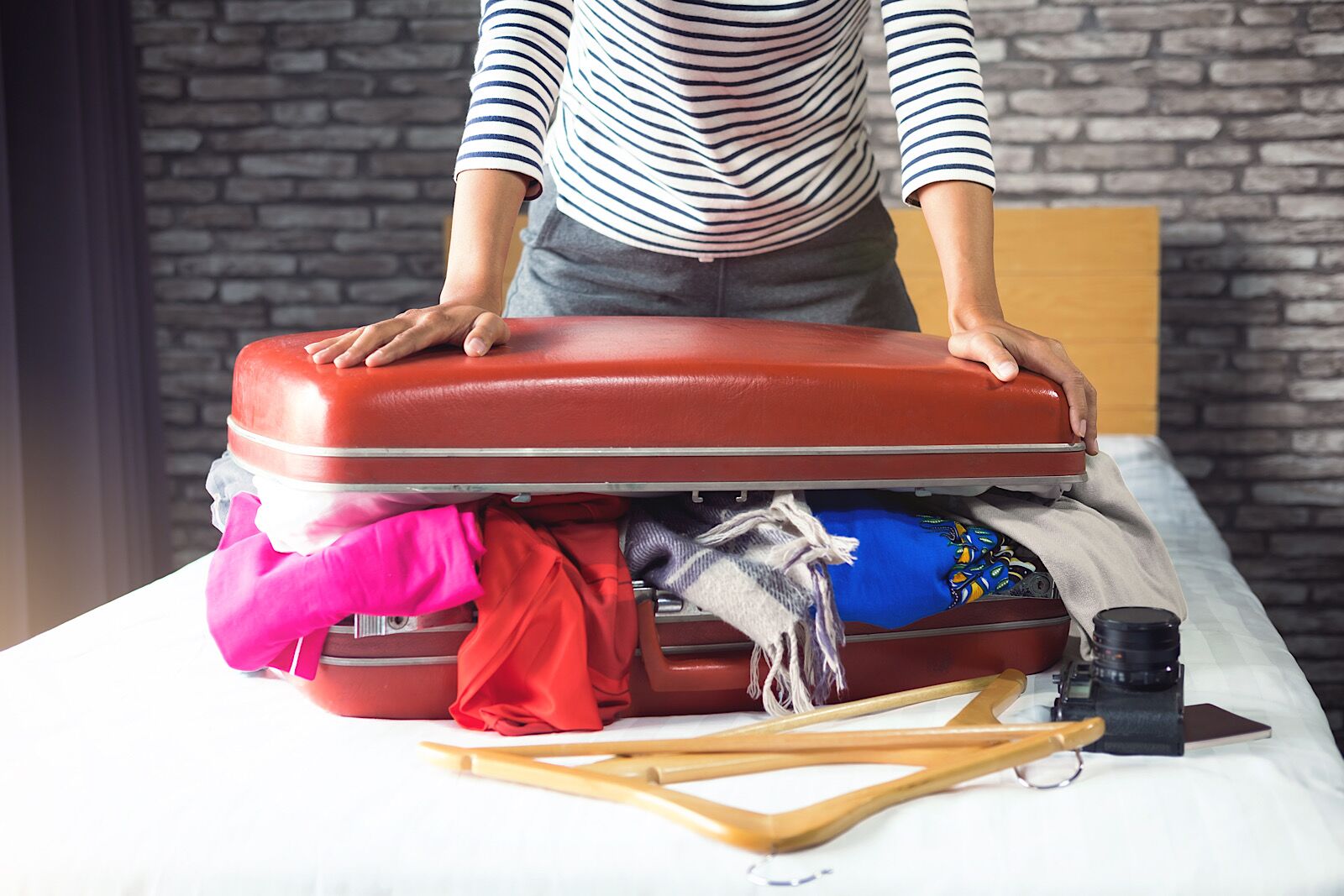 14. “I joined the r/onebag life after getting my checked luggage lost for the second time. In both instances it was found again but took a couple days to get to me. On that trip I also had to carry it up a large hill and run from one train station to another which sucked.” – u/beardsofmight

15.”Packed wayyy too much. Have been Team Carry On ever since.” – u/Reckoner08

16. “Well, I would have kept my laptop and the jeans/cargo pants at home. It was freaking hot in Italy that I was wearing skirts every day (And I did not work while backpacking there). It would have lessened the load on my backpack.” – u/swasnoopy

17. “Didn’t check the weather and overpacked. Both of these meant that I was carrying an extra bag while I could have just stuffed everything in one bag. I also didn’t quite trust my new sweater so an extra point would be to at least test out the things I’m bringing with me on the trip to see how they’d fit in with everything.” u/SechDriez