If you ever decide to visit Russia, you’ll likely be inclined to visit the well-known urban hubs, such as St. Petersburg and Moscow. And while these cities will definitely give you a large sampling of the nation’s culture, you’d still be missing a key slice of Russian life: the dacha.

Dachas are not just a type of building in Russia; they are a cultural institution. These cottage-like holiday homes often exist in tiny villages or colonies, in both suburban and rural areas. Dachas are not defined by a specific architectural style — rather, they are defined by their function. Dachas are a place to temporarily escape urban life and reconnect with nature by growing your own food, observing the surrounding wildlife, and returning to a simpler mode of existence.

The history of dachas 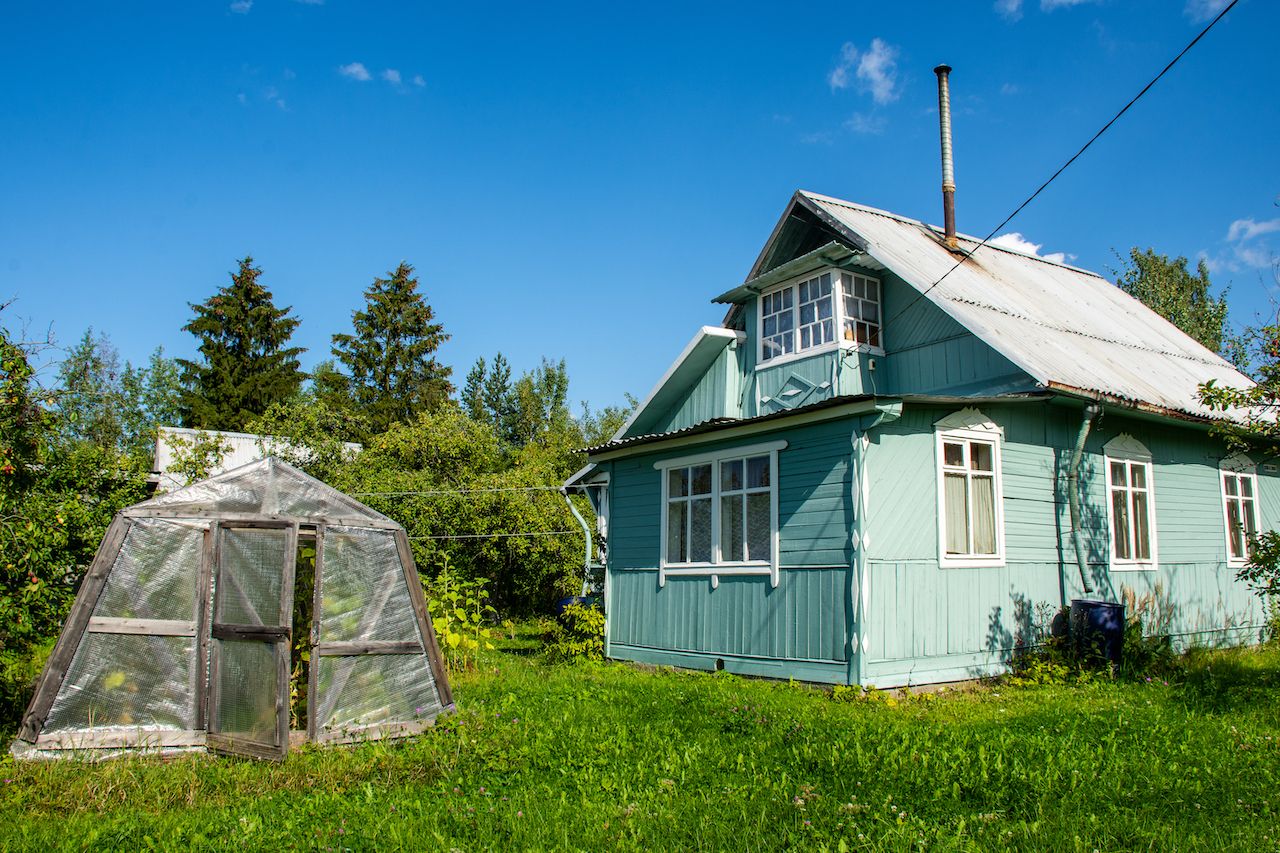 To understand why dachas are such an important tradition in Russian culture, we need to travel backward about 400 years. The word dacha actually comes from the word davat, which means “to give.” Initially, dachas were small plots of land, given as gifts by the Russian tsar throughout the 1600s. It is unclear which tsar specifically began this practice, but Peter the Great is credited with endowing dachas with a special significance.

Peter the Great is an all-around key figure in Russian history; he expanded Russia from a tsardom into an empire, and he integrated Western Enlightenment ideals into Russian culture. During Peter’s rule from 1682 to 1725, the upper class and nobility used their dachas to host social gatherings, holiday retreats, parties, and fireworks displays.

The concept of the dacha gained traction throughout the 1700s and 1800s. By the time the 20th century came, dachas were a status symbol for Russia’s middle and upper classes. Additionally, dachas embodied romantic connotations; they were seen as inspirational settings for Russian artists, writers, playwrights, and poets to produce their work.

Unfortunately, this “golden age” of dachas didn’t last long. Russia was embroiled in conflict for the first half of the 20th century, with World War I, the Bolshevik Revolution, and World War II. Many Russians lost their quaint holiday homes during this time period.

However, the idea of the dacha did not die altogether. It transformed. 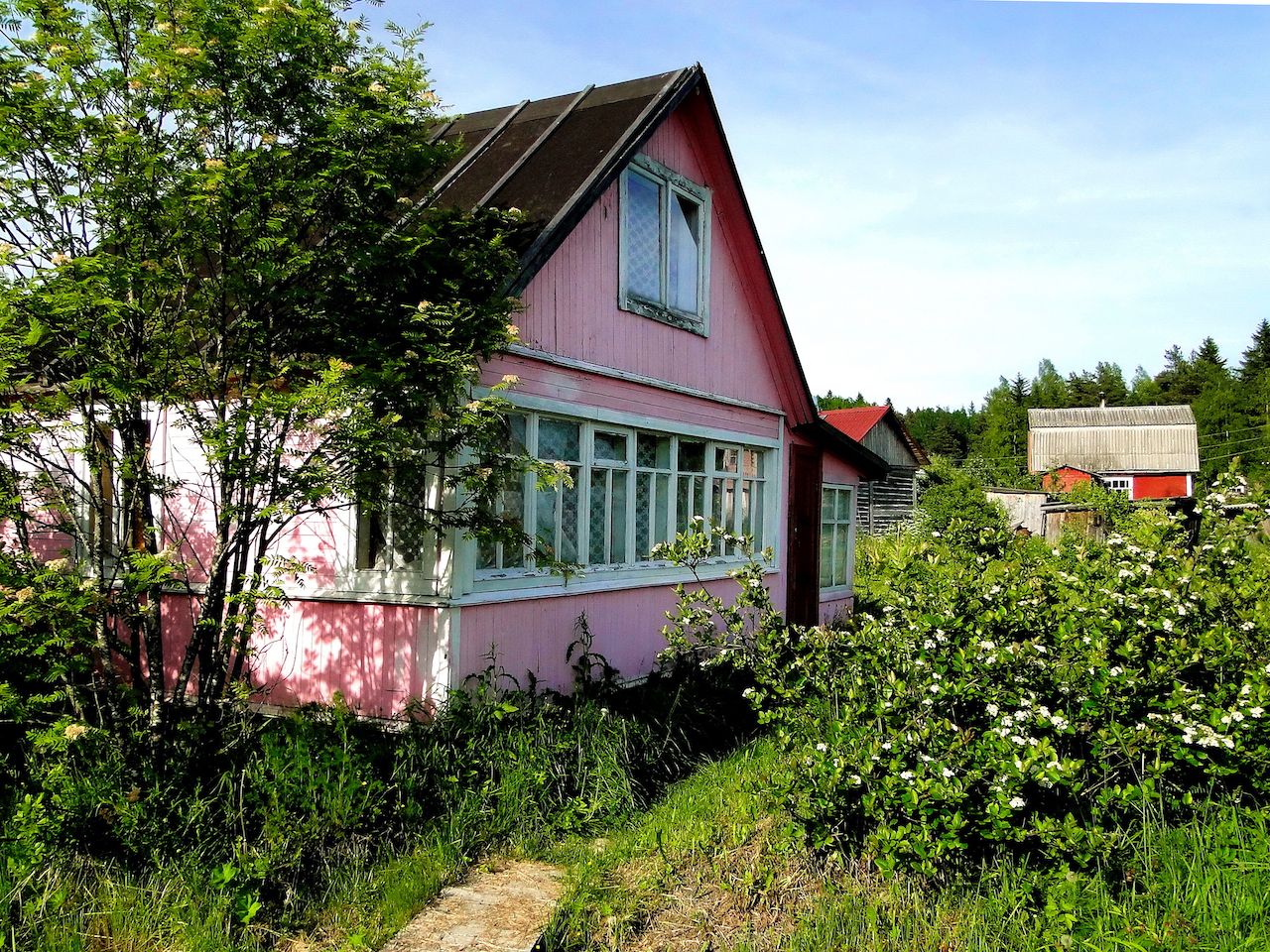 The dacha took on a more utilitarian connotation in the aftermath of WWII. By then, Russia was under Soviet rule and supply shortages ravaged the country. Citizens thought that if they could purchase small plots of land outside the city, then they could be self-sufficient and grow their own food. The Soviet rulers caught on to this movement, and soon they imposed regulations limiting the amount of land that a single person could own. These rules were made so that civilians could not live on their rural dacha plots permanently — the state needed a strong labor force dwelling within the cities.

Thus, “dacha settlements” became popular. These were communities of personal rudimentary farms, with tiny houses standing right next to one another.

In the 1980s, state-imposed dacha regulations were lifted and civilians could purchase larger plots of land. This gave rise to the trend of dacha villages, and people could be creative in the construction of their home away from home. 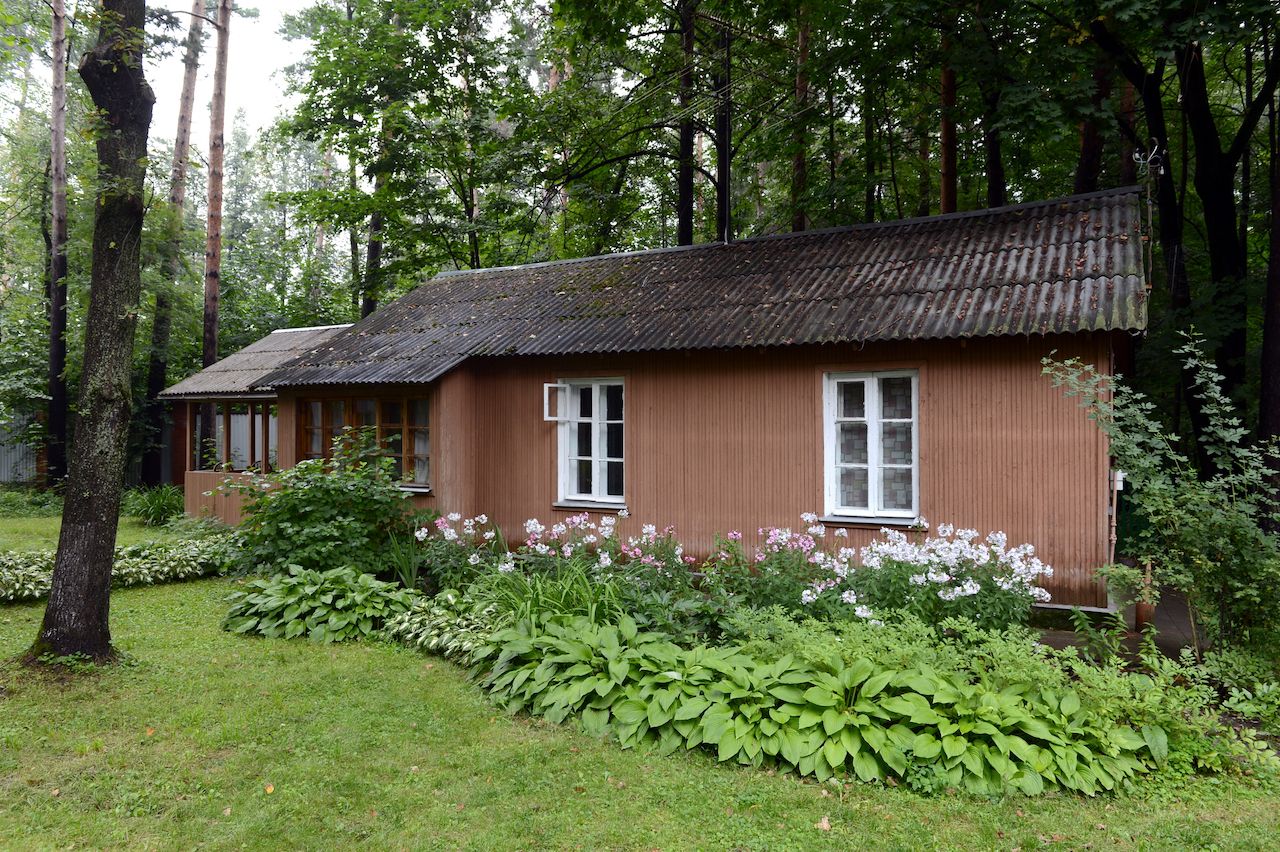 Peredelkino is by far Russia’s most famous dacha village, sitting just 10 miles southwest of Moscow. Before the Bolshevik Revolution, this piece of land was part of a private family estate. However, it was usurped by the government in the 1930s, then gifted to the Writers’ Union following the suggestion of famous Soviet writer and political activist, Maxim Gorky. Within a couple of years, the state constructed 50 wooden cottages for the new Peredelkino dacha village.

Some of Russia’s most famous modern writers lived in Peredelkino, including Alexander Solzhenitsyn, Arseny Tarkovsky, and Boris Pasternak. However, having state-backed accommodations had its pitfalls. The writers of Peredelkino were pressured to conform to pro-Soviet thematic material and commit to a state-approved style of writing. If writers did not adhere to these tenets, the consequences could be deadly. In fact, the acclaimed Russian-Jewish writer Isaac Babel was arrested in his Peredelkino dacha in 1939 for “anti-Soviet activities,” and was executed in 1940.

In spite of these constraints, the artistic spirit of Peredelkino is undeniable. Many notable Russian works were created here (at least in part), including Pasternak’s Nobel Prize-winning Doctor Zhivago. The wooden dachas are charming and humble, like gingerbread houses in the woods of a fairytale. When visiting, it’s easy to understand how the peaceful, natural surroundings provided fuel for the writers’ imagination. 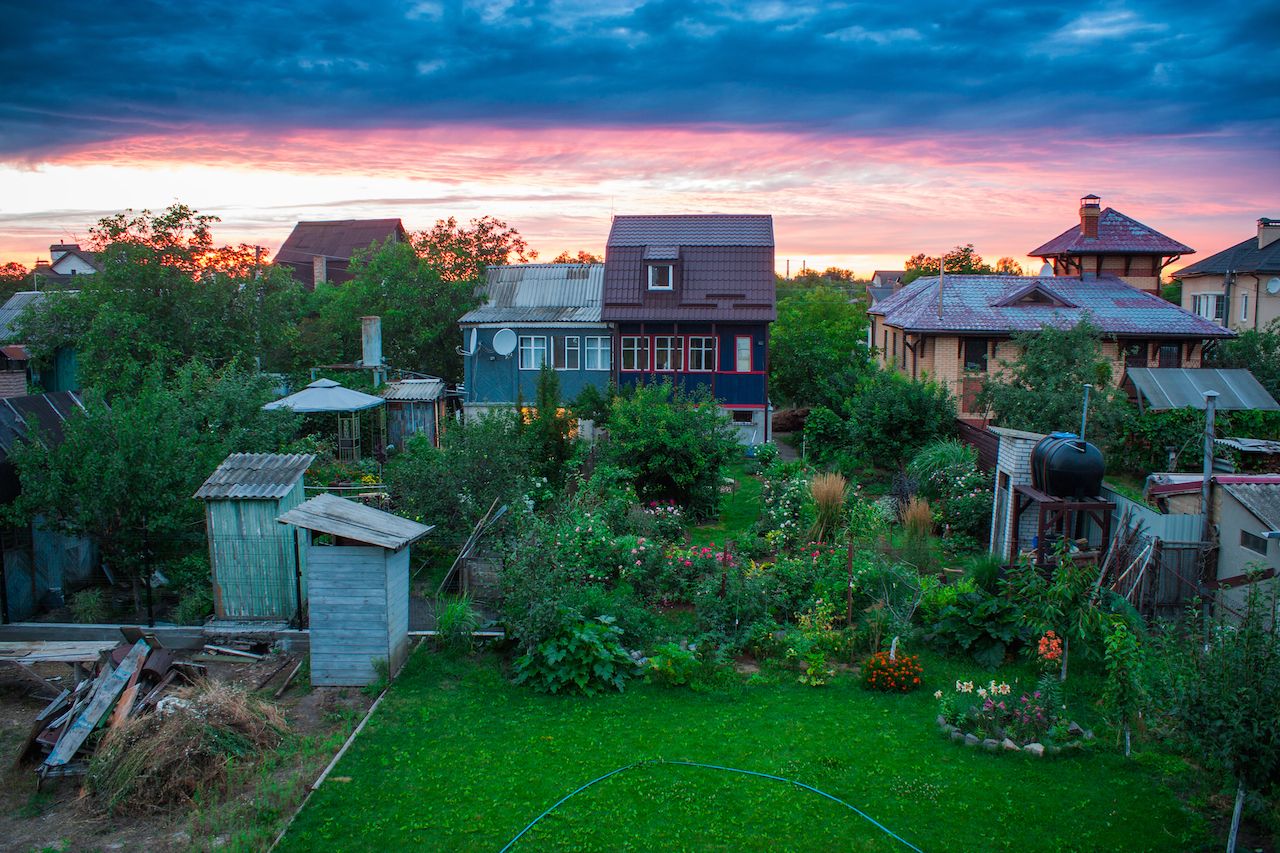 Today, dachas are something of a blend between their 1800s and Soviet-era definitions. While they retain aspects of utilitarianism and independence (and most dachas still contain small farms), dachas have increased in both size and luxury. For instance, the barebones abodes of Peredelkino are now surrounded by the dachas of “new Russian” billionaires: fit with rooftop terraces and private swimming pools.

However, these “mega-dachas” are by no means the norm. According to the Moscow Times in 2019, it is estimated that nearly 60 million Russians own dachas (almost half the entire population). Most contemporary dachas are owned by middle- and upper-class Russians, and they contain modern amenities such as electricity and indoor plumbing. People go to their dachas to escape the city on weekends and to spend holidays in the summer. Additionally, most dachas are located near a lake or river, so owners can enjoy activities like swimming and fishing.

Dachas are a way for contemporary Russians to escape the grind of everyday life and spend valuable time with their loved ones. Many adult Russians have fond memories of summer days spent in their family dacha — memories of eating home-cooked meals with vegetables grown in the garden, swimming in the lake with siblings, and sharing stories by a slow-burning fire.